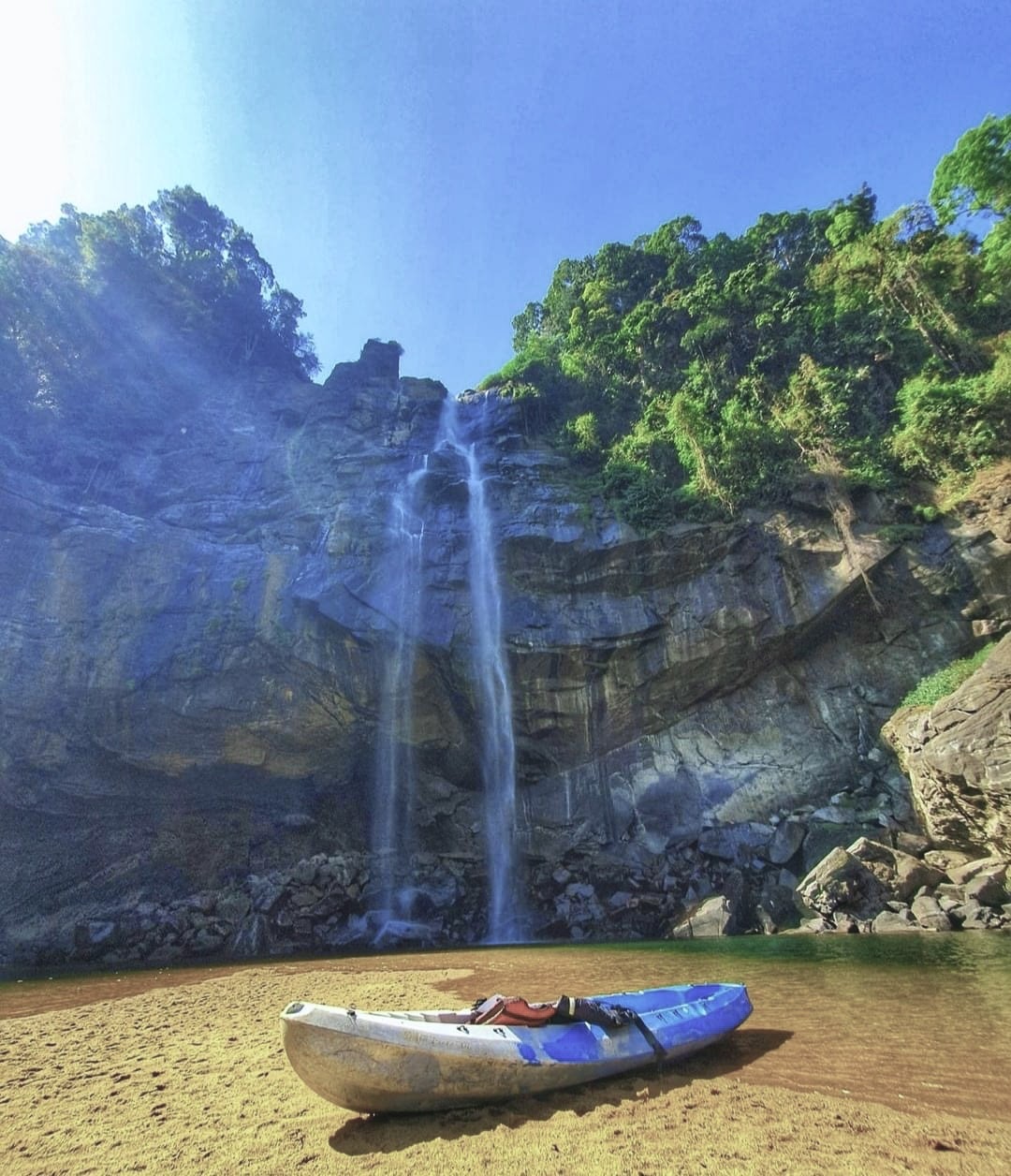 To reach the Aberdeen Waterfall from Ginigathhena, take the Ambatale Road to the end of the road to the Buddha Statue. This beautiful waterfall is located after a 1.2 km walk along the road. Killing is reported by bathing and swimming in the middle of the pool. Behind this waterfall is a large rock complex. The waterfall is also considered to be the 18th highest point in the island.

On the way to Kehelgamu Oya which starts from Sri Pada site, another small stream joins and descends, creating three beautiful waterfalls at the top of the gorge, and at the fourth end it falls into a precipice of 98 meters and creates the beautiful Aberdeen Waterfall.

The name of the waterfall feels a little unfamiliar to us. The waterfall is named after a white gentleman from Aberdeen, Scotland, on a nearby Aberdeen tea estate.

This is the only waterfall in Sri Lanka that can be viewed from the inside due to the beautifully formed rock formations at the foot of the Aberdeen Waterfall which are of almost unique beauty.

Something about the canals to visit, If you are traveling from Colombo, take the Colombo Hatton Road and after a short distance past Kitulgala you will come across the Kalugala Junction. 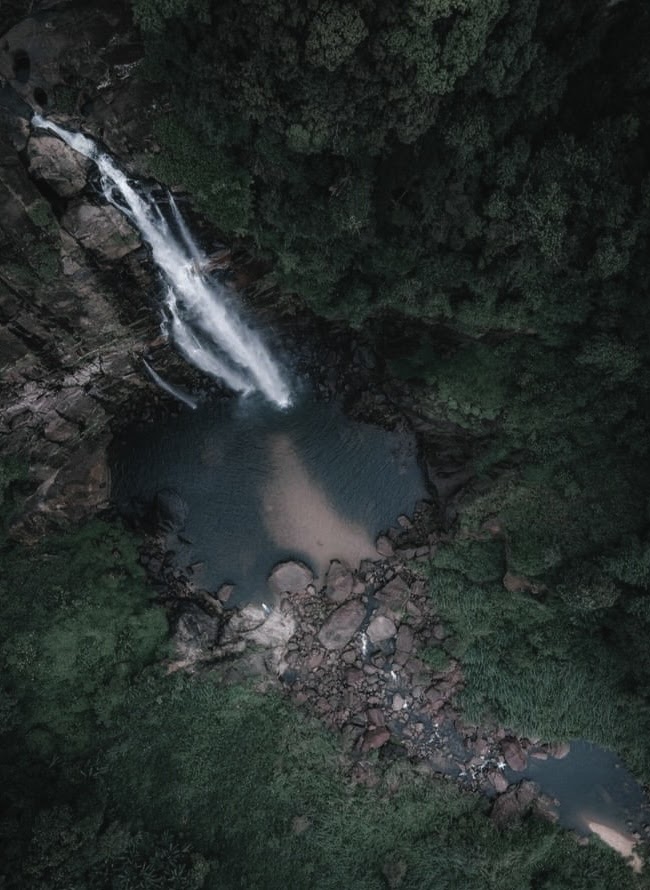 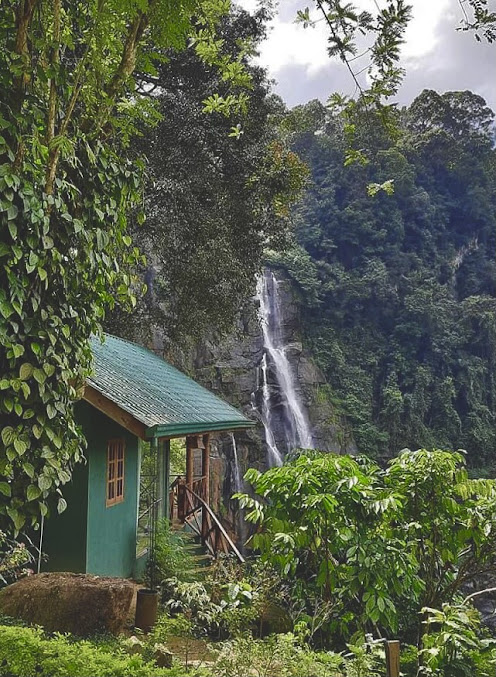 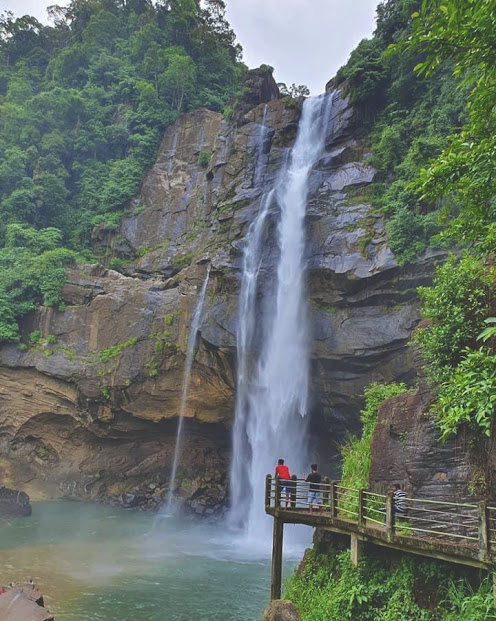 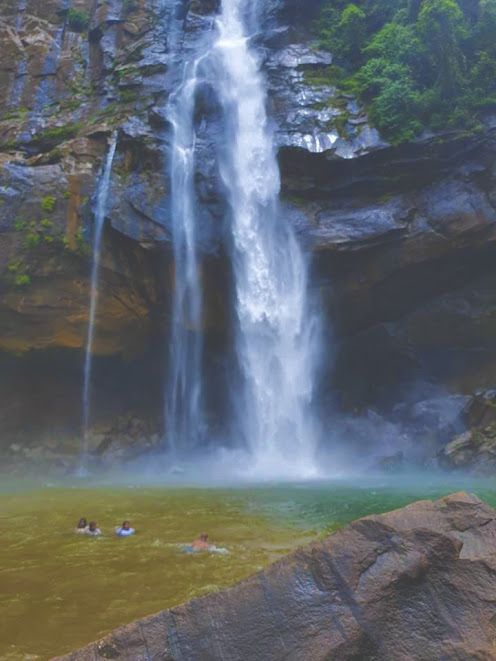 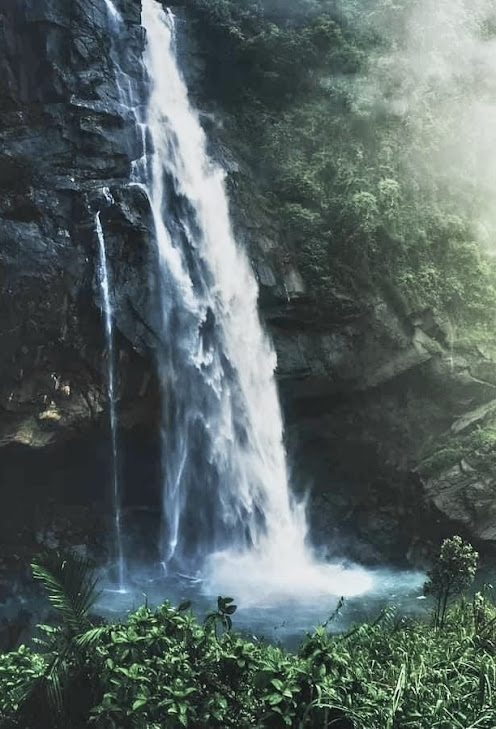 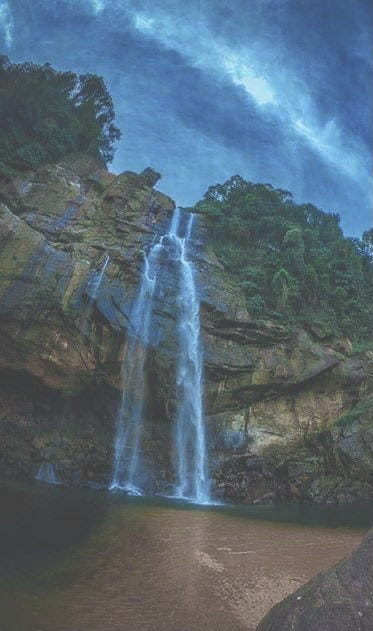 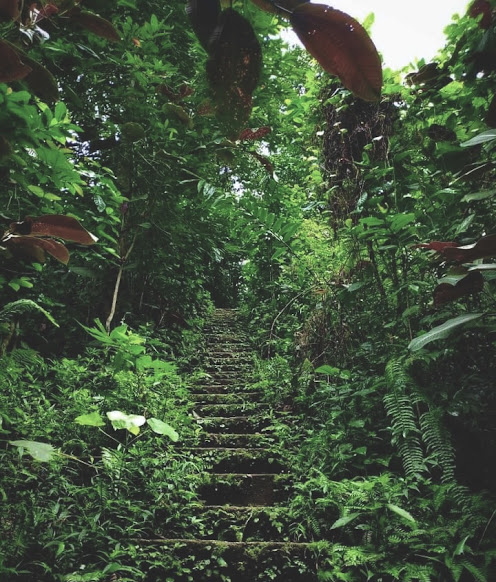 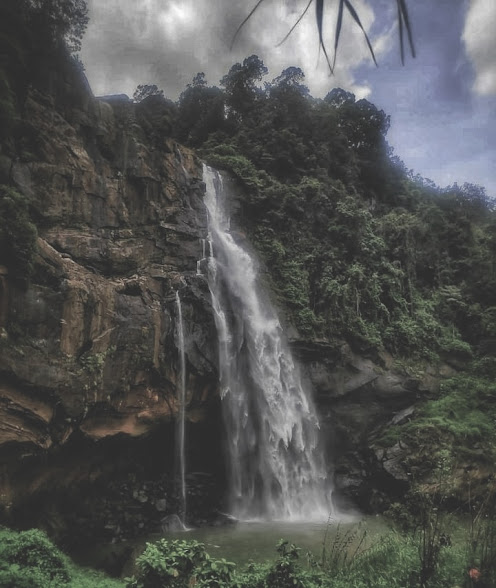 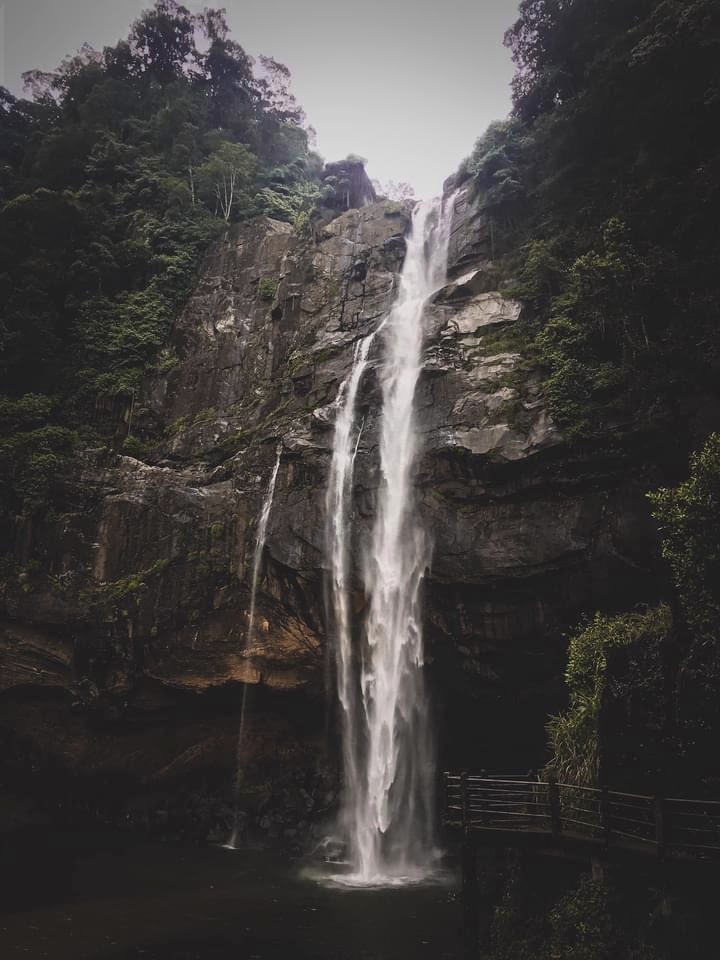 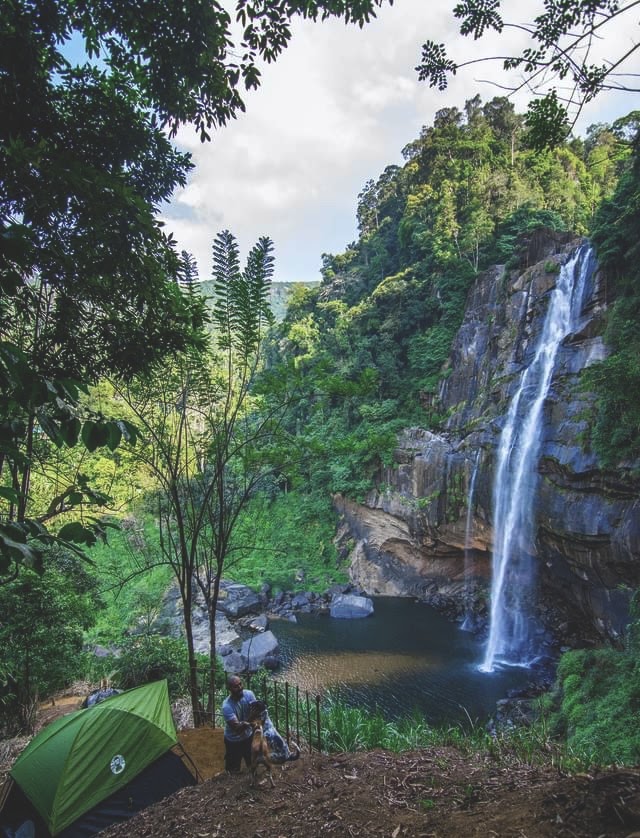 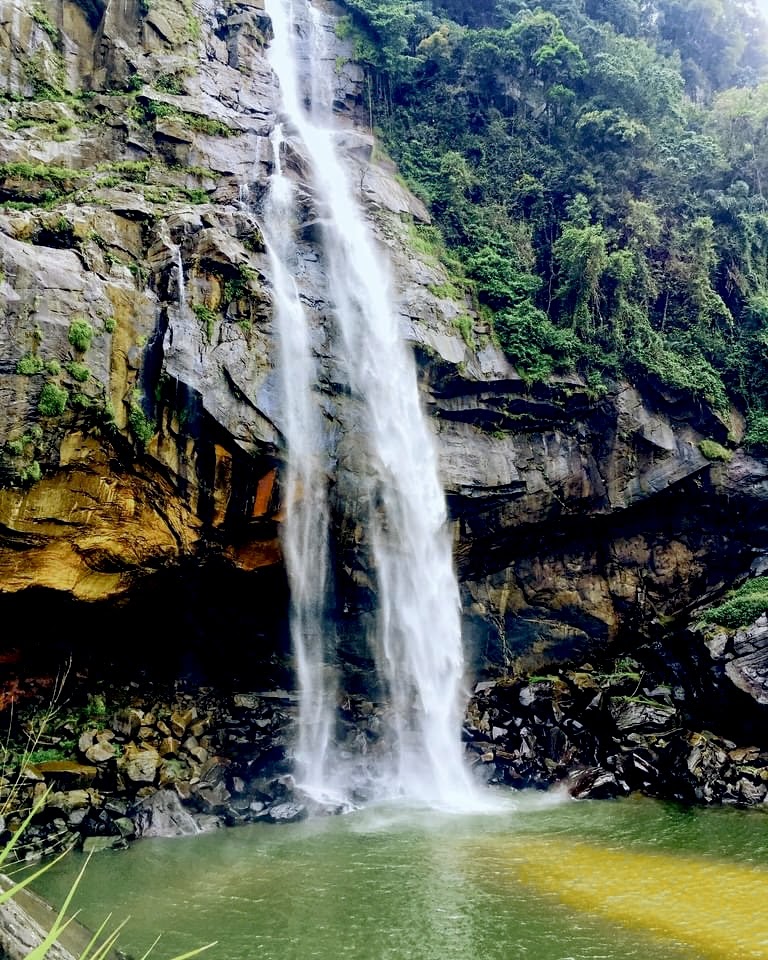 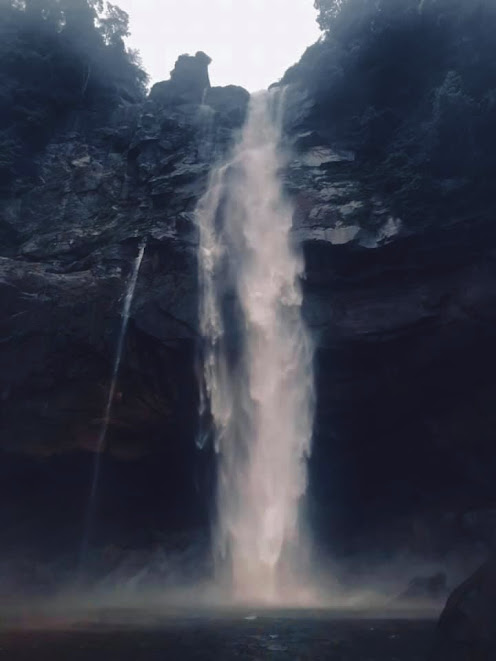 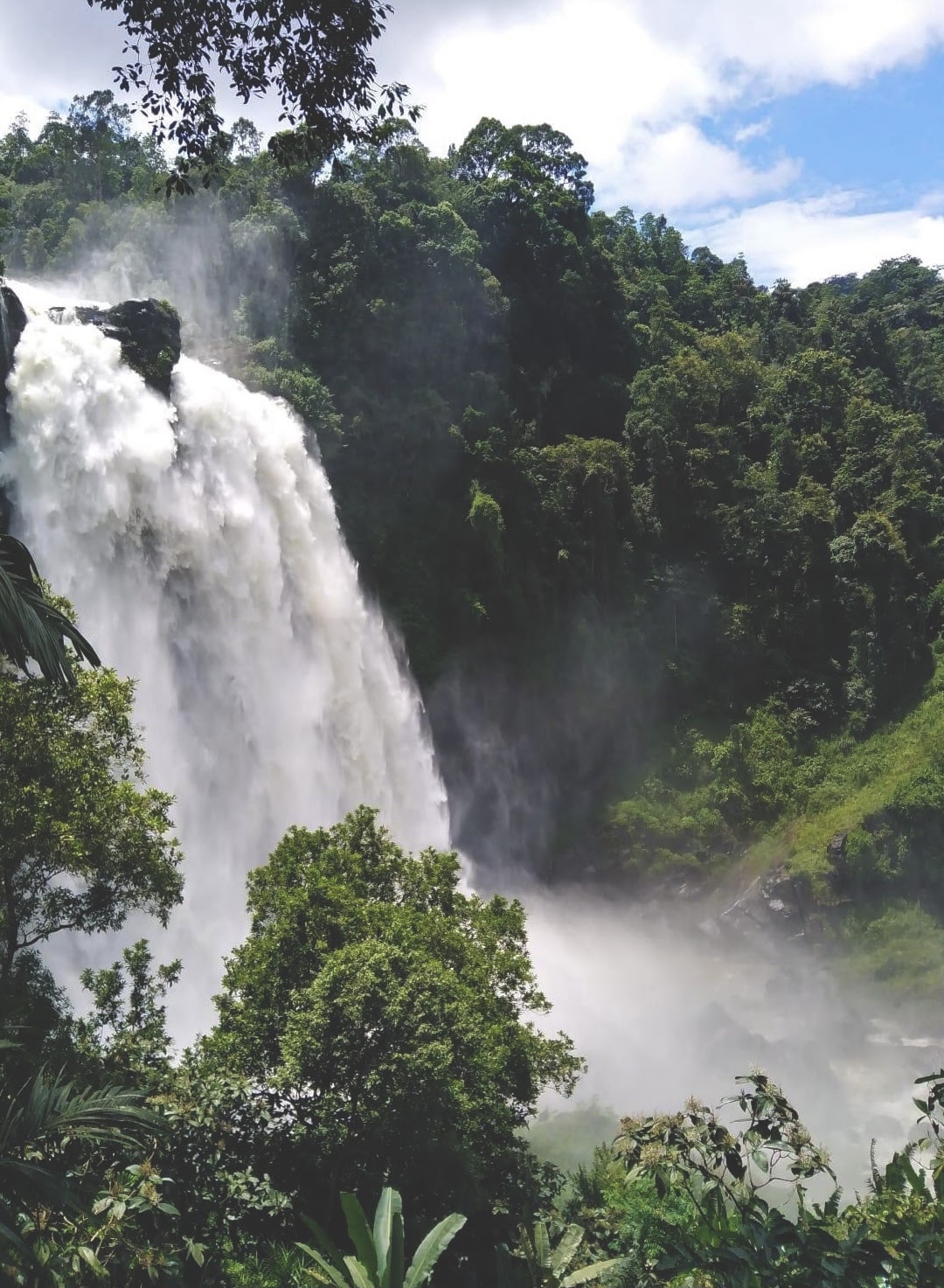 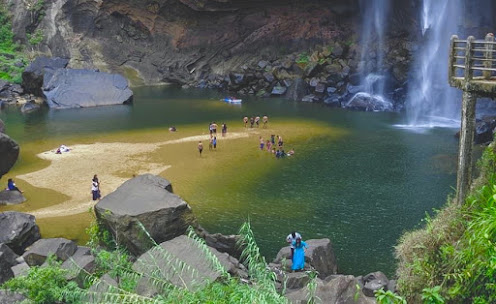 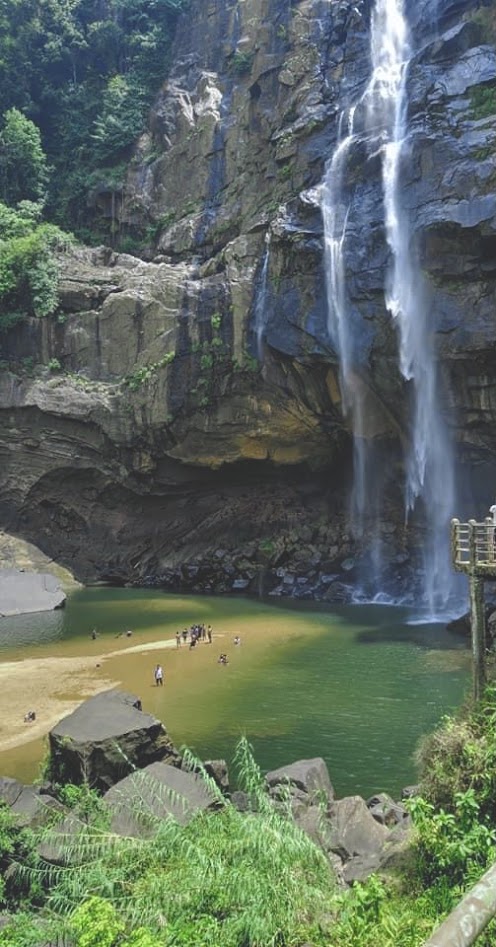 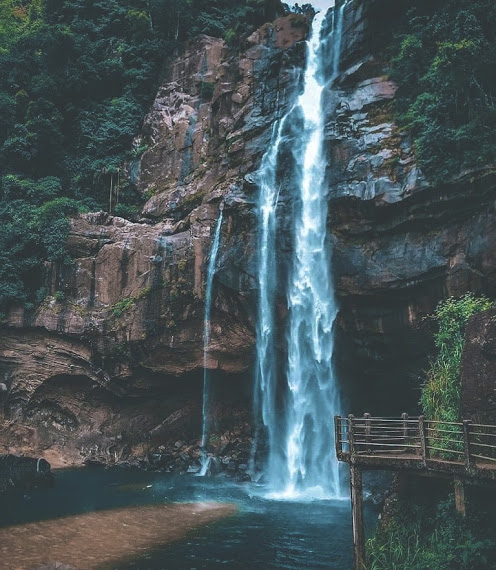 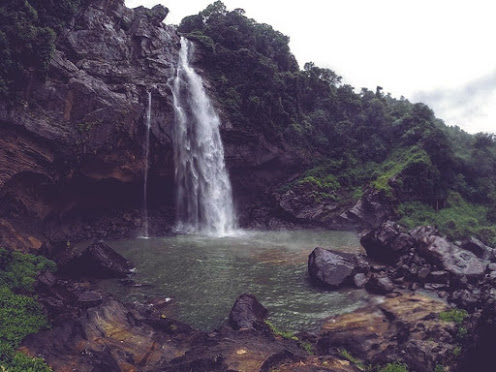 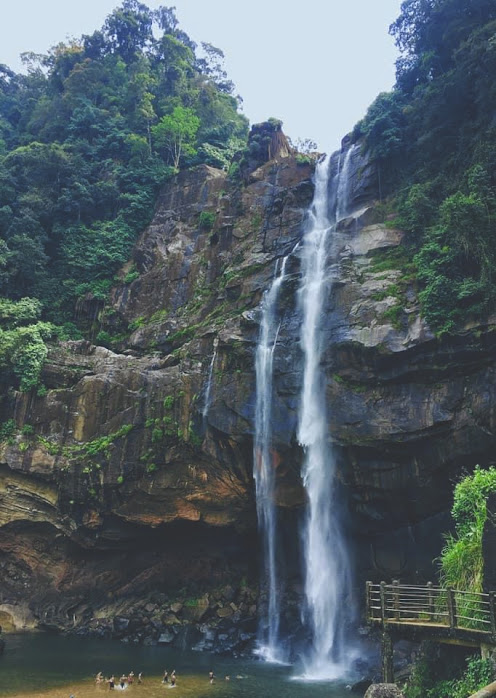 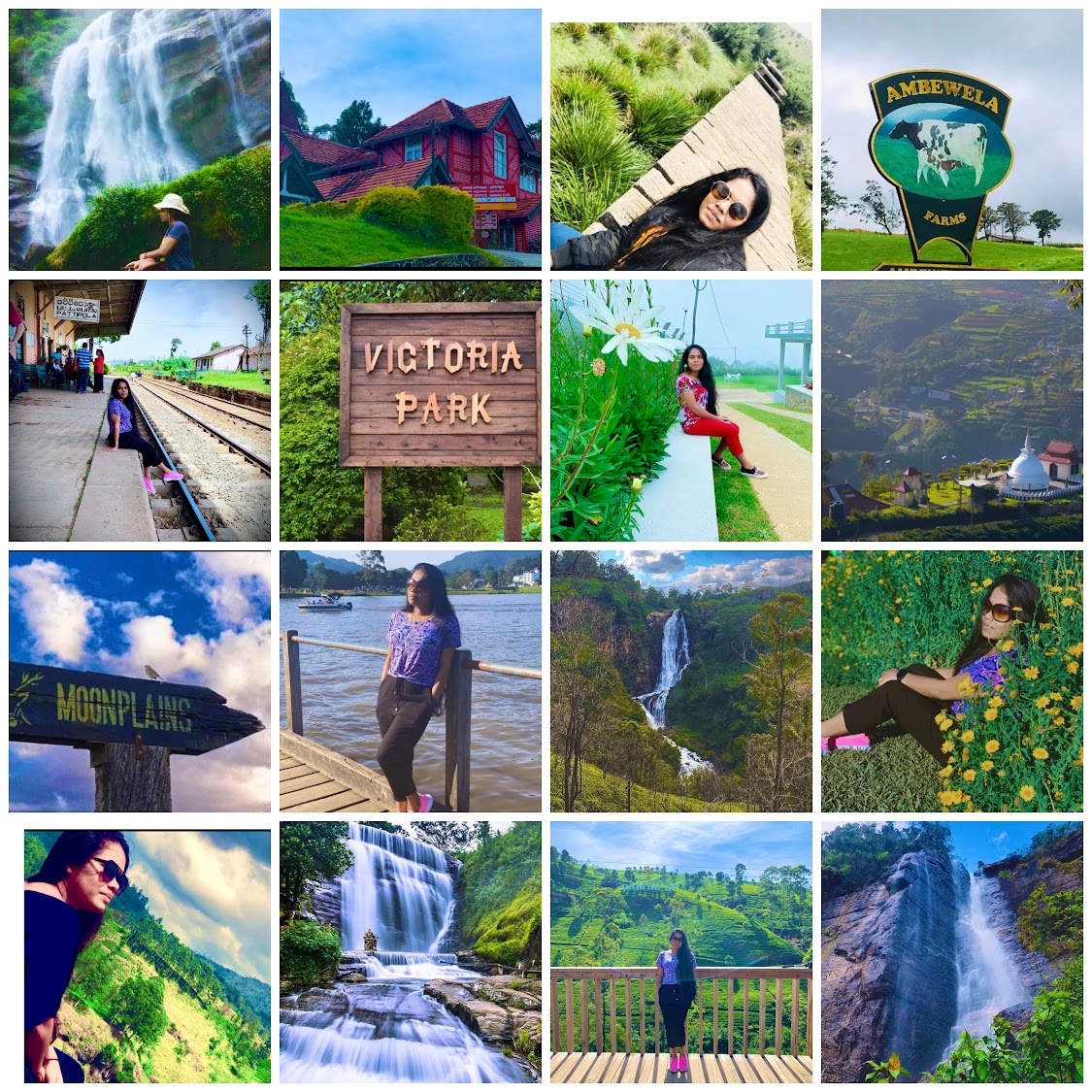 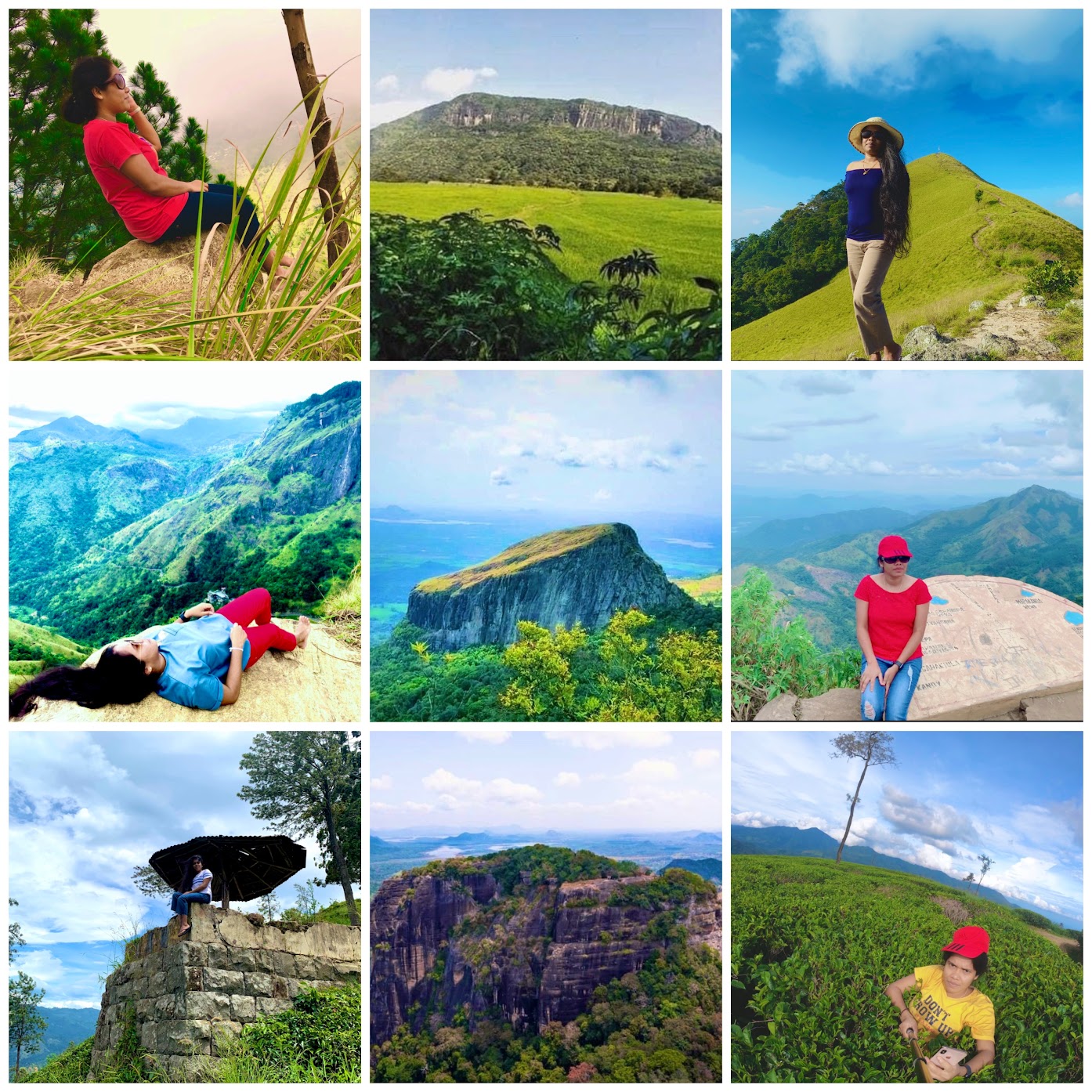