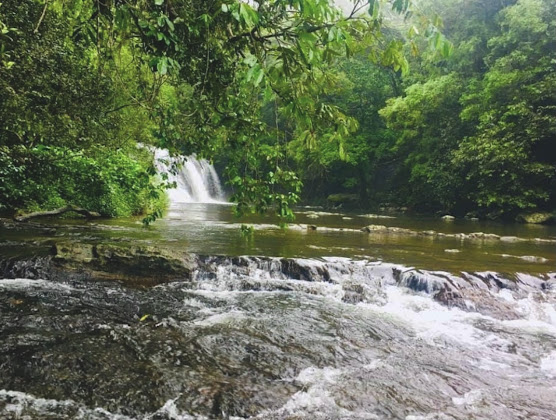 Bambarabotuwa Falls is a still untouched waterfall located in the Wewelwatta area in the Ratnapura District of the Sabaragamuwa Province of Sri Lanka. Wewelwatta is a paradise with a series of waterfalls in the Ratnapura District. Bambarabotuwa Falls is a still untouched stream that lurks in the environment. "There is a horror behind every beauty." Many tourists avoid this because of the difficulty of finding it.

This is a bit hard to find. This can be easily found with the help of a local. The deepest pool at the falls is known by locals as the Na Kada.

Bambarabotuwa Oya or Maha Gaga is the creator of this beautifully landscaped forest. It is not wise to behave unnecessarily near the waterfall and waterfall here. Because the depth of the pools here is unimaginable. And there is no place to go when the water level rises immediately. Also, a local said not to even think about going to the middle of the falls.

Legends: Several legends have been built up with this waterfall. In the past, it was a hiding place for the kings of Ravana and a small house with two peaks and a cave known as the Rawana Gap. In the past, a lower caste couple had lived in this place and a large number of people in the pit had killed the woman, and the husband who had tried to save his wife had also died. The people of the area are of the opinion that the people of the village at the bottom of the waterfall later killed and ate the ada meat and all those who ate the ada meat died of poisoning.

Route: From Ratnapura town to the Wewelwatta area turn off at Wellawala junction on the road to Balangoda and take a tea estate for about 5 km and then descend about a kilometer along the footpath on the forest road to reach this Bambarabotuwa Falls.

Don't forget to come and experience this beauty and leave only the footprints.

Located in: Wewelwatta area in the Ratnapura District 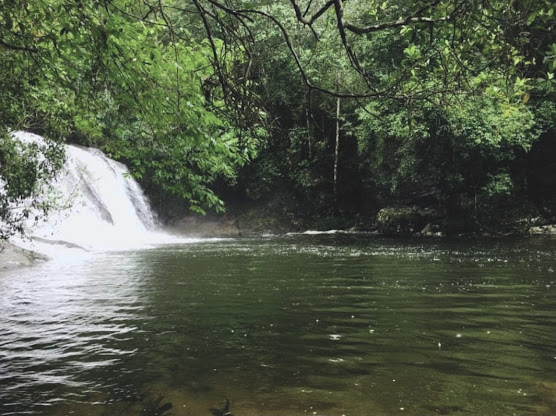 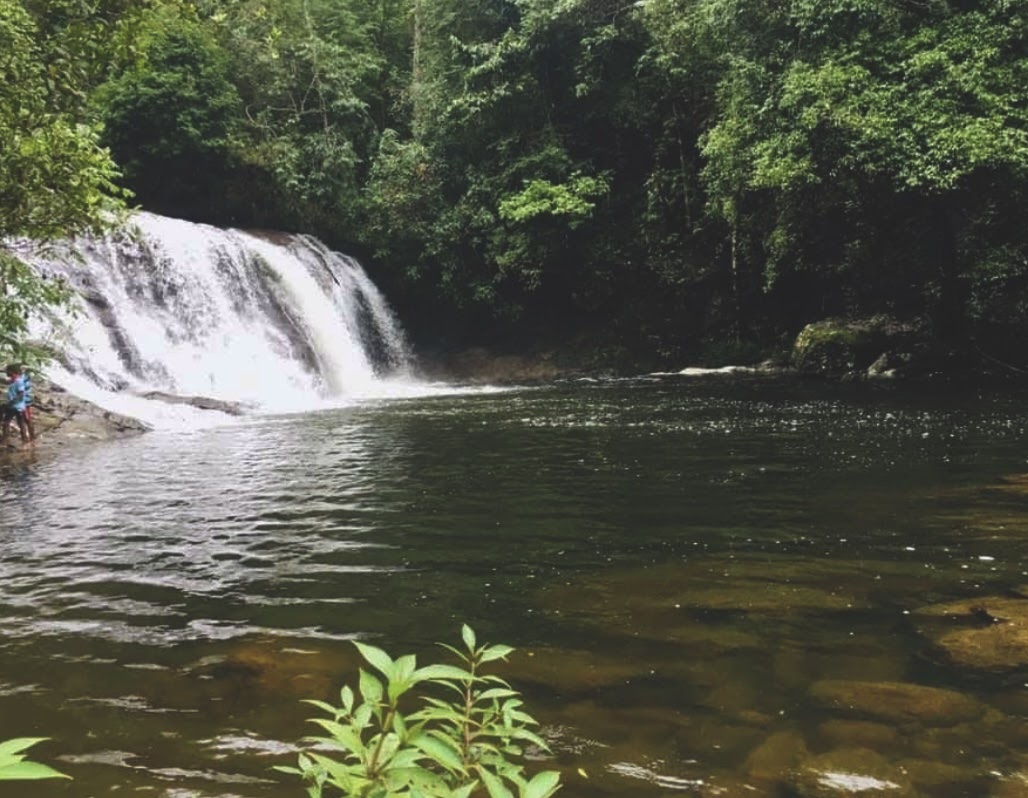 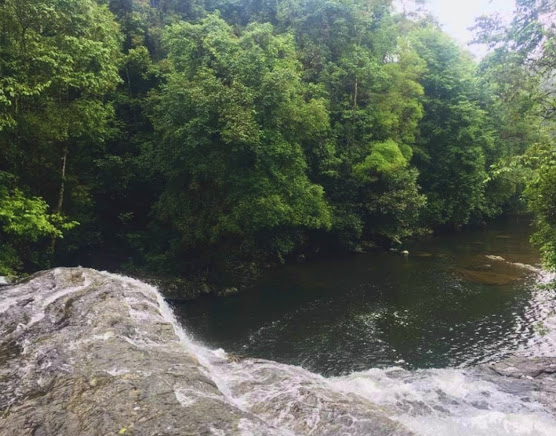 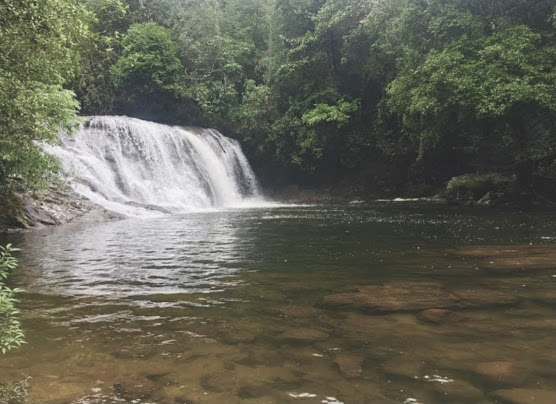 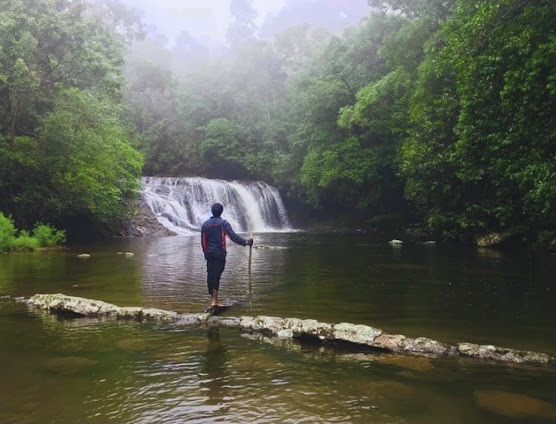 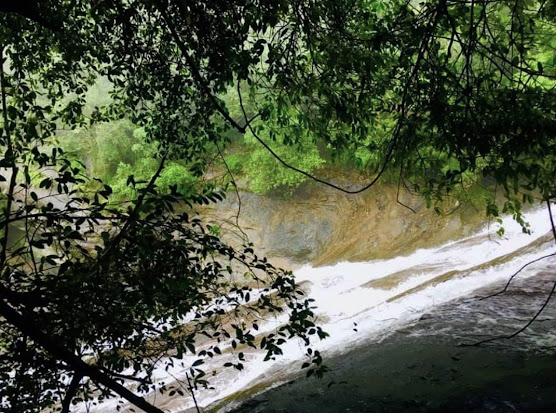 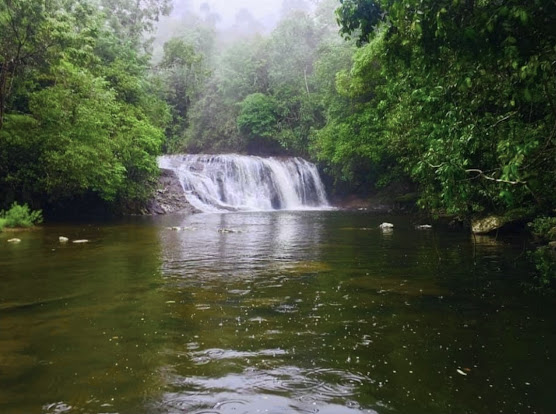 Travel by train
in Sri Lanka The best way to travel to Sri Lanka is by train. This is because traveling by train is always easier than traveling by bus. The longer the travel time, the lower the travel fatigue and the lower the fare. In addition to passenger and postal services in Sri Lanka, trains are mainly used for freight transport. Separate trains are used for these services. Each train is divided into first, second, and third class and the fare varies depending on the facility.