Richmond Castle, also known as the Taj Mahal of Sri Lanka, is located about 3 km south of downtown Kalutara. Richmond Castle was built in 1910. This magnificent palace was designed by Don Arthur de Silva Wijesinghe Siriwardena Padikara Mudali, who was in charge of the Kalutara District at that time. He has a desire to build a palace like this because of a great palace of a Maharaja he saw while visiting India. He also wanted to surprise the family of the girl he was hoping to marry.

Route: Richmond House is located about a mile from Kalutara. About 3 km away. Turn left at the Kalutara Clock Tower, go to the Palathota Junction and walk along the Palathota-Kethhena Road past the Bhikkhu Rest House where you will see a large sign saying "Richmond Castle". From here you have to walk about 500 meters again. In the middle of a road that fell in the middle of that coconut grove. Over the years, the splendor of Richmond Castle, perched on a small hill on the edge of the Black River, has not diminished.

Special features of the mansion: This mansion is built according to a strange style of architecture with a strange art. Only lime, sand, black stone and technology have been taken from Sri Lanka to build the mansion. The manure, bricks and marble used for the palace are imported from Italy and Scotland. Round stairs and ceiling tiles are imported from England. Two teak ships were imported from Rangoon, Burma. All these raw materials were brought by sea across the Black River.

One of the features that reflects the technology and architecture of that time is the Chinese staircase on the side of the house. This is imported from England. Anyone who climbs the stairs can see the main hall very well.
There are 12 very strong wooden pillars inside the hall of this house which has many wood carvings from the Kandy era. All of this is made of single teak wood and is designed to be a single pole from a single tree with nowhere to go. These wooden pillars not only add to the beauty of the house but also add to the pride. 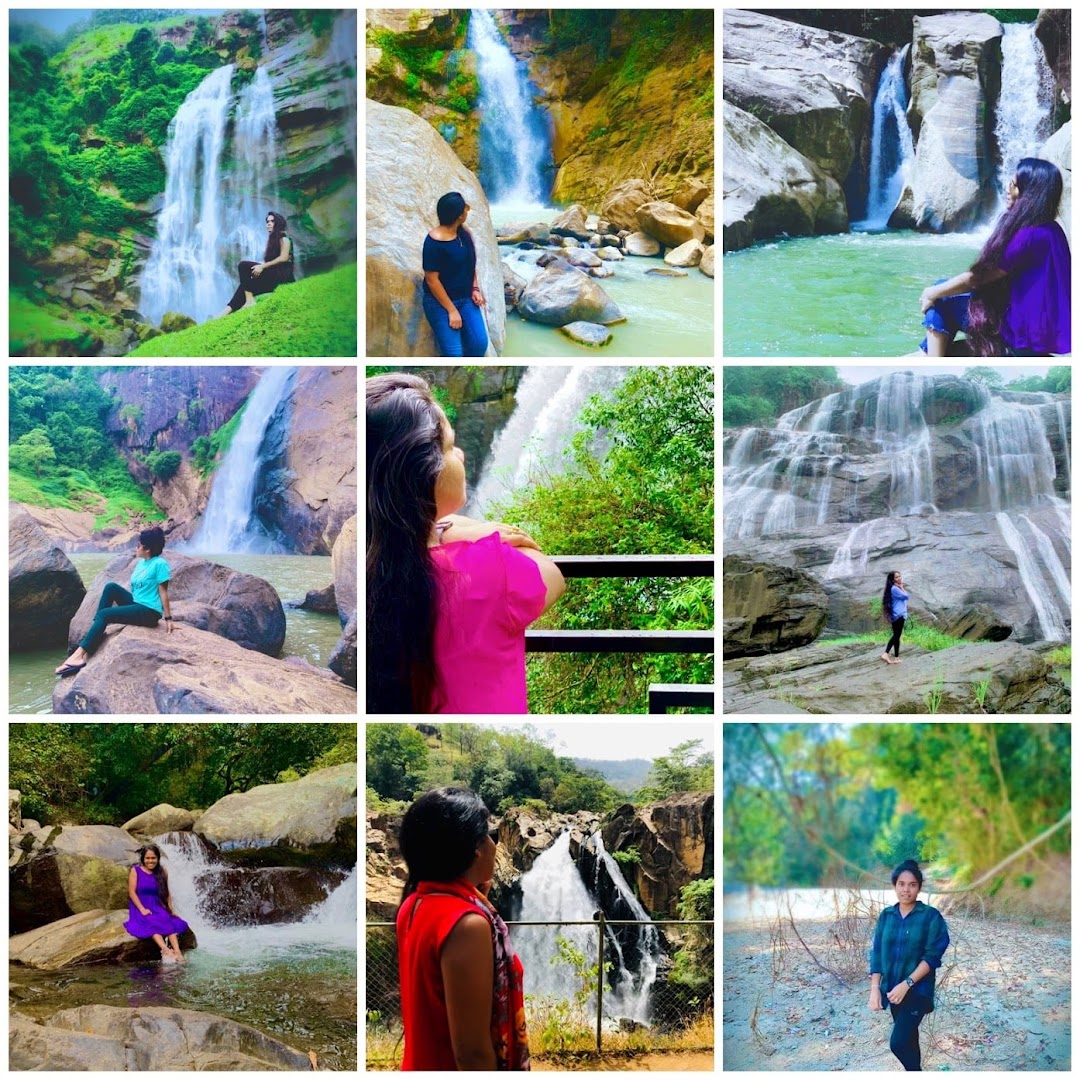