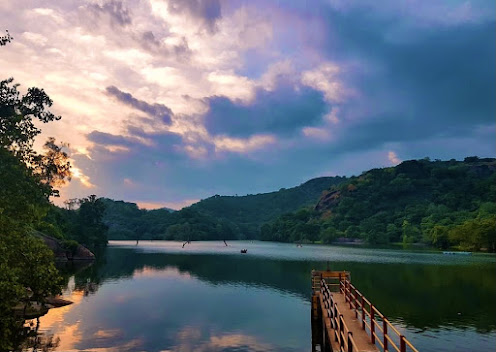 Located about 4 km from Wellawaya town on the Tissamaharama road in the Moneragala district of the Uva province. This beautiful environment is found when you walk for about two kilometers on the by road in front of the Buduruwagala school. From there we could reach the Buduruwagala Shrine for another kilometer and it was our destination. But at sunset we stopped for a moment without a second thought when we saw a group of villagers using boats and rafts in the middle of a beautiful lake surrounded by lush green hills.

Gradually the darkness approached, but it did not prevent us from experiencing the serene beauty of the environment without fail. The villagers added their fishing nets to the reservoir by boats and rafts as the flocks of birds scurried through the hustle and bustle of the day.

Although no definite archeological evidence has been found as to which king built this reservoir like the Buddha statue at Buduruwagala, this reservoir is a powerful factor which explains the irrigation technology of the ancient kings.

We learned in a conversation with a villager that at the other end of the lake, which borders the forest, sometimes wild elephants go down to the reservoir for a water bath, and we were not fortunate enough to see the scene. Our eyes could not imagine for a moment whether the environment with a lake or a lake was such a spectacular view at sunset and we wondered how many other such hidden beautiful places there are in Sri Lanka. But as long as those places are hidden, its beauty will be preserved. 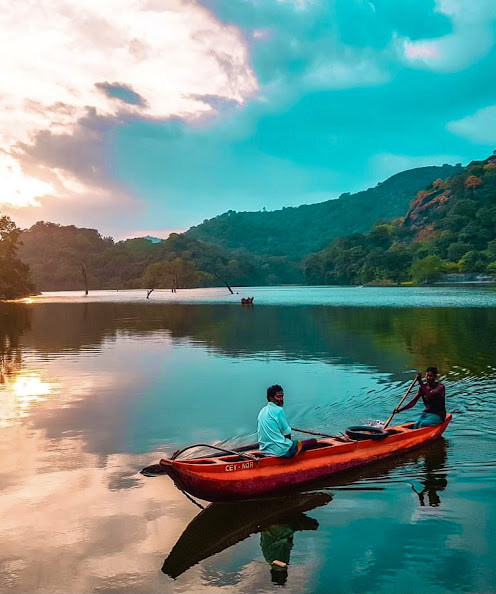 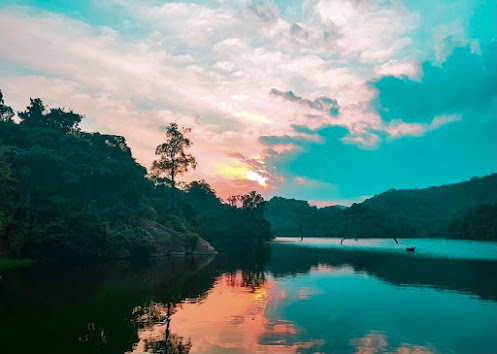 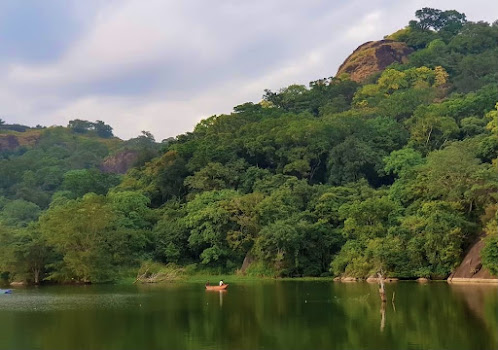 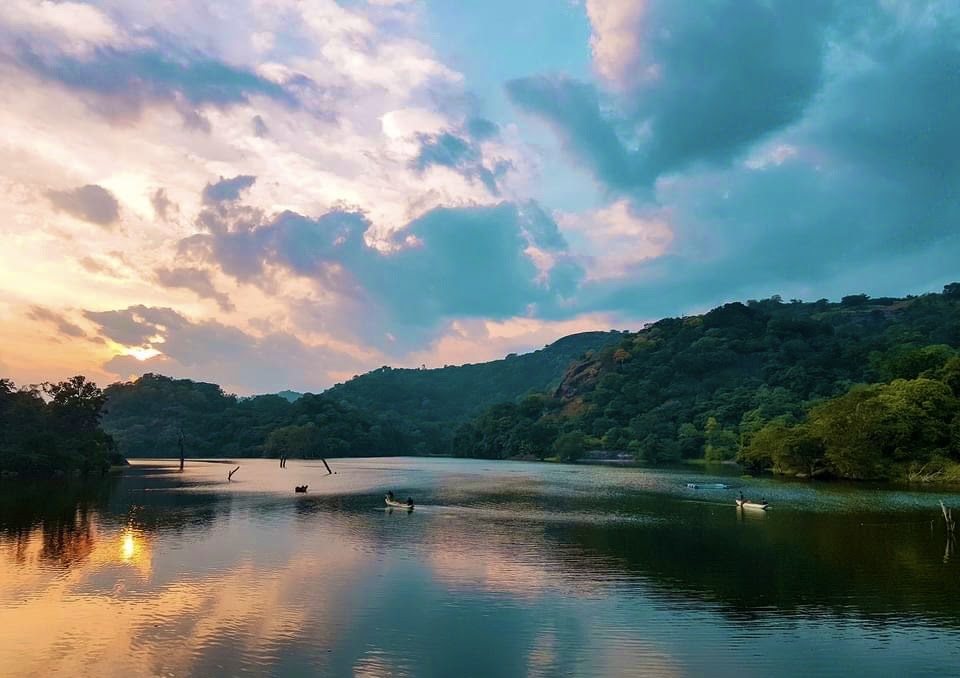 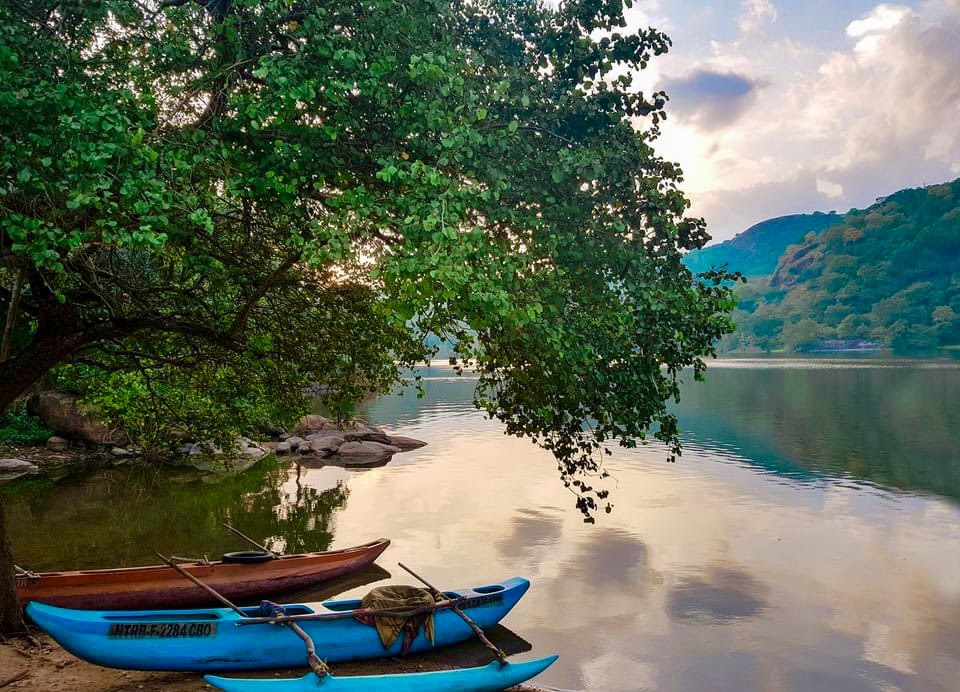 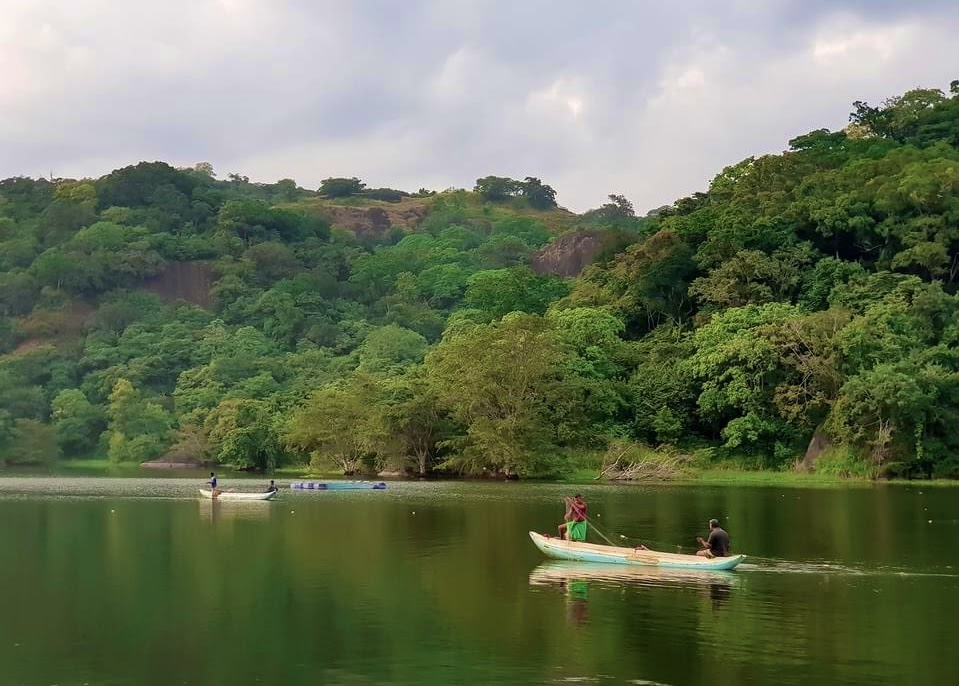 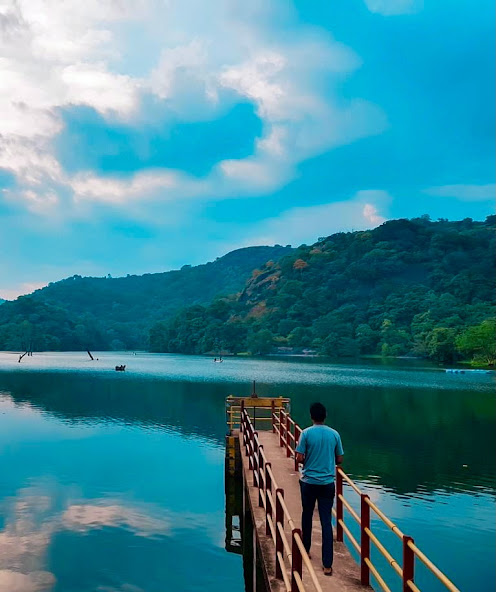 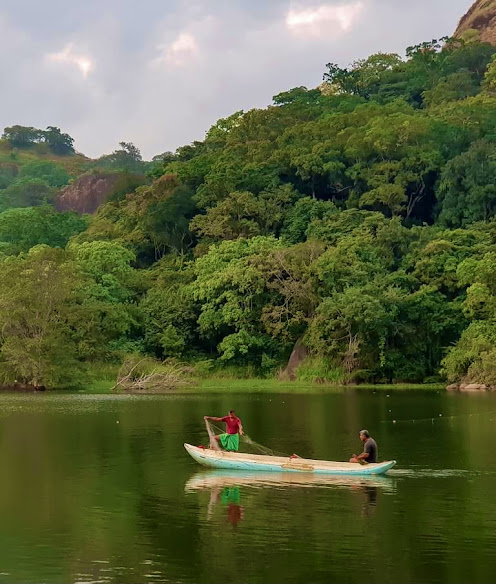 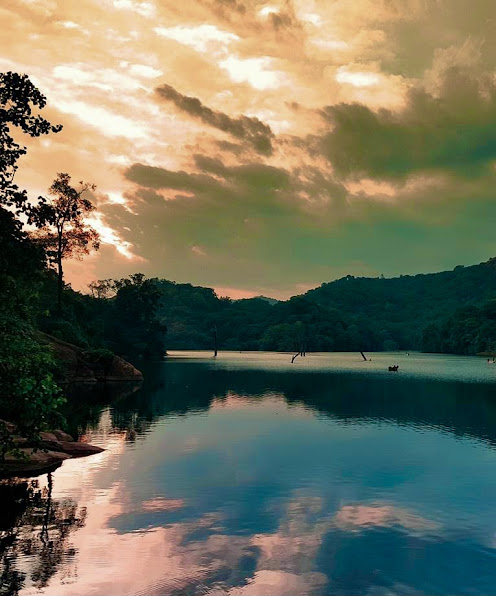 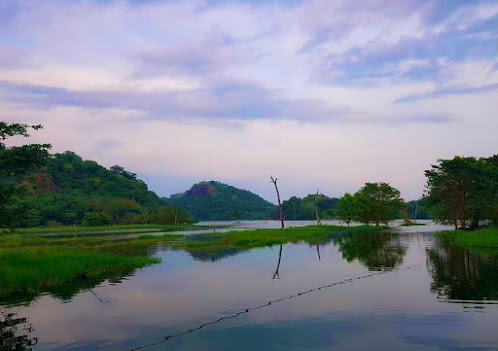 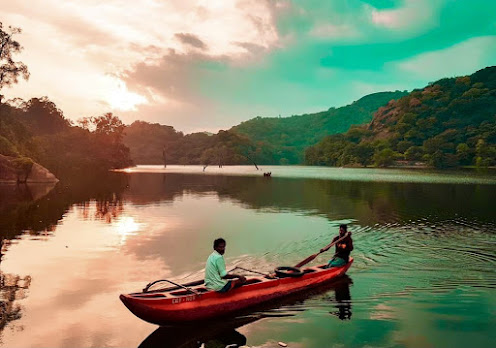 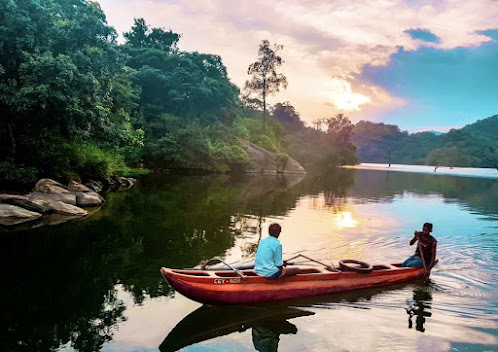 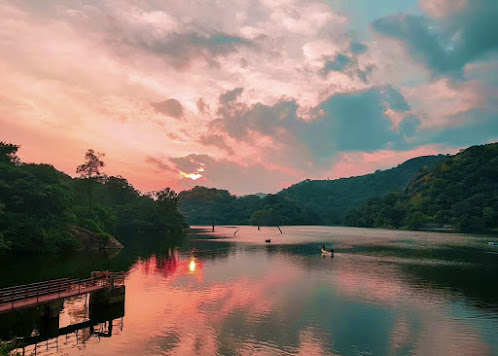 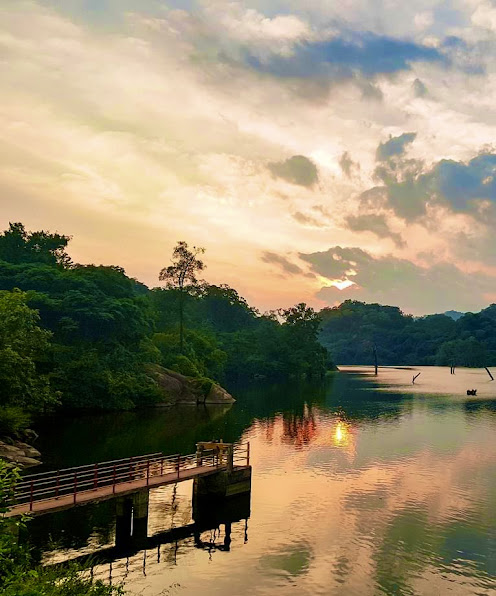 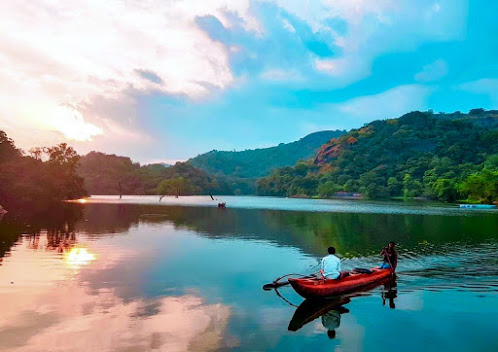 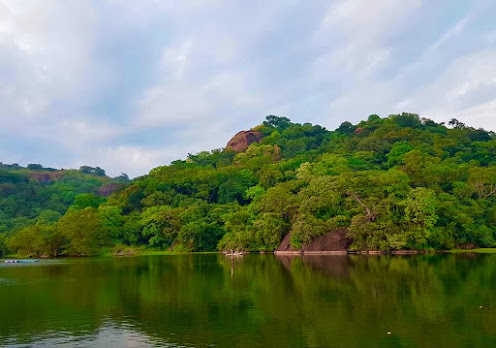 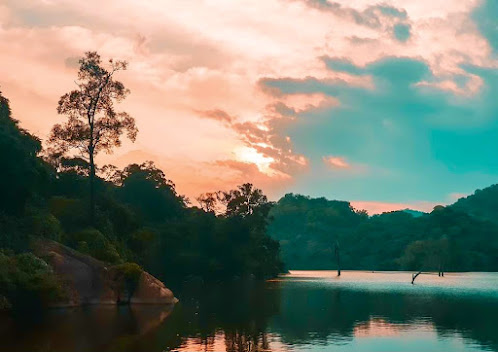 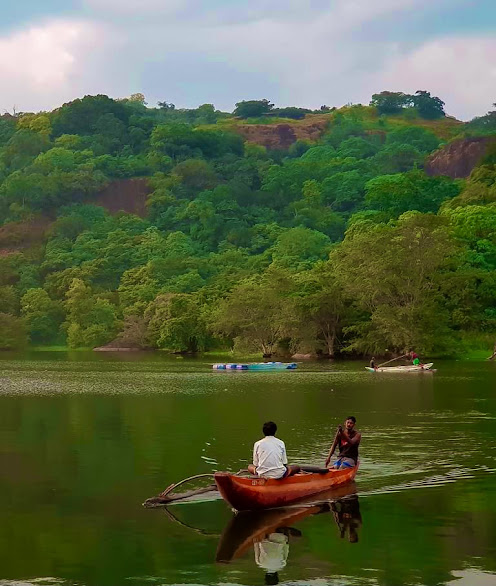 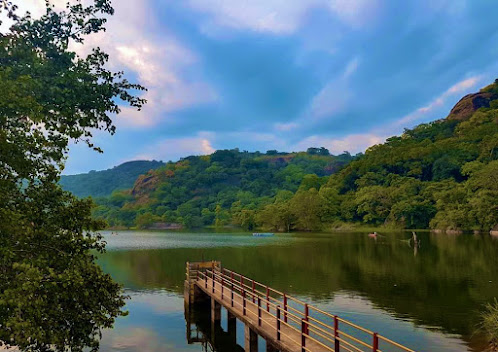 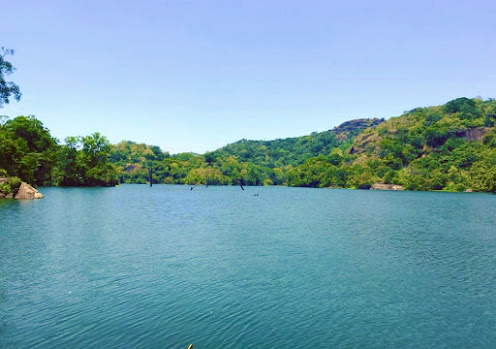 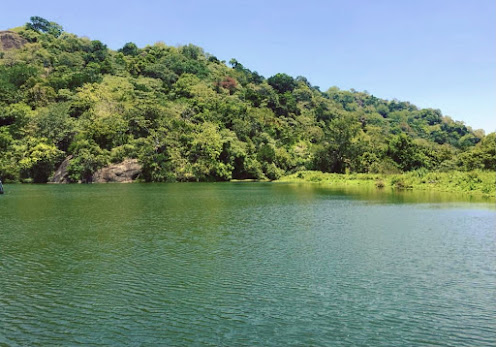 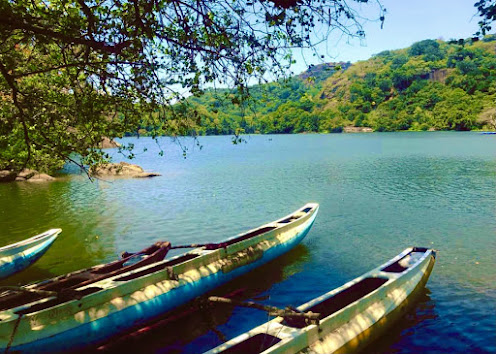 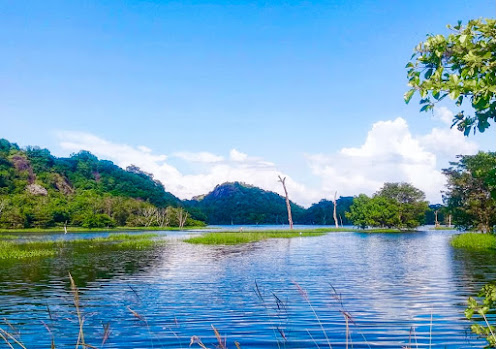 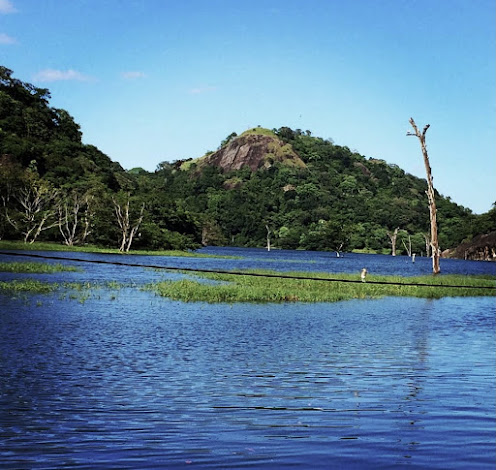 
Things To Do in Wellawaya - Sri Lanka

There are many things
to see in Wellawaya 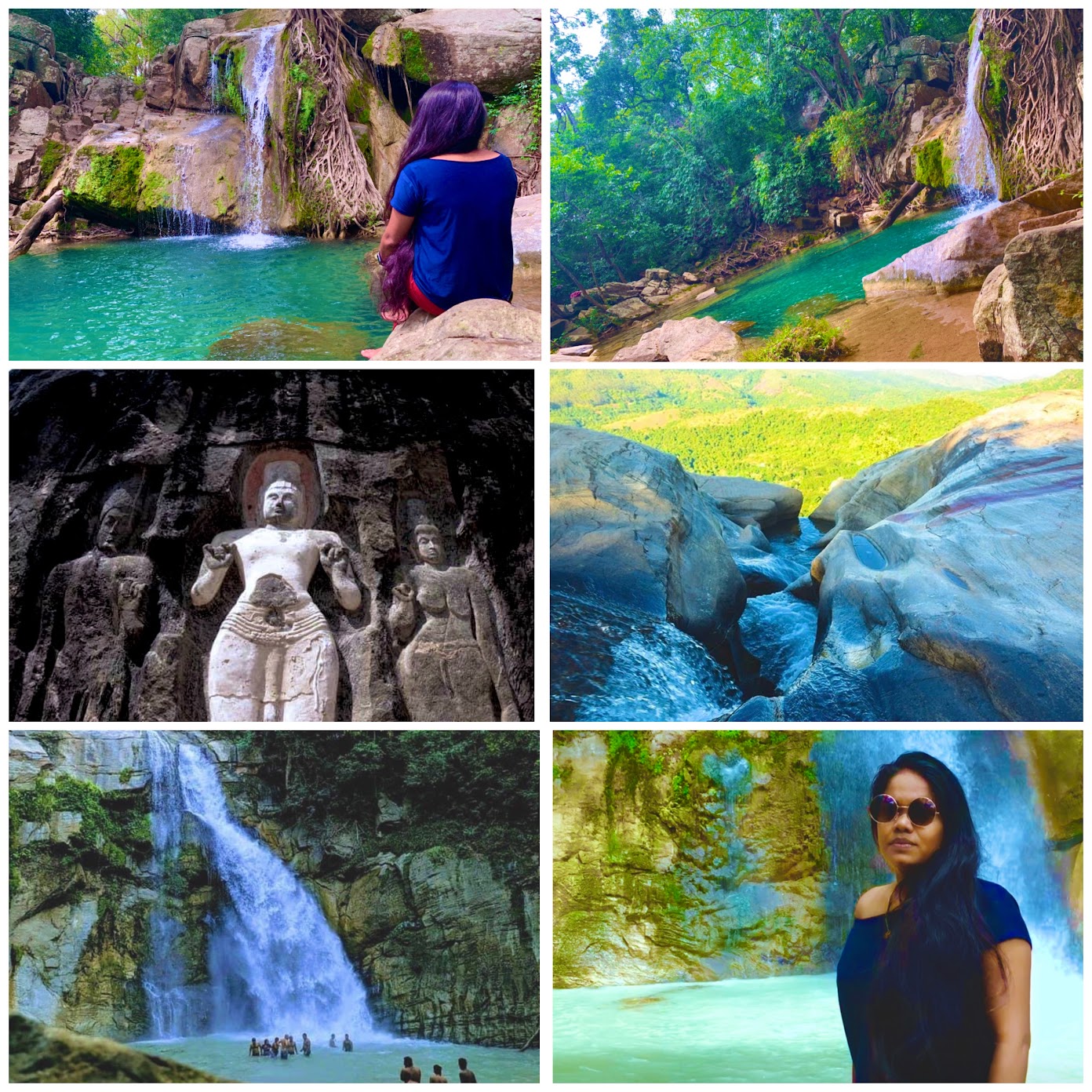 Wellawaya is a beautiful district in the Uva Province. The uniqueness of this district is that it is home to some of the most popular tourist attractions in the district. Very scenic environment, parking facilities, rural environment has won the tourist attraction. There are many places to visit in Wellawaya. Things To Do in Badulla - Sri Lanka

There are many things
to see in Badulla Badulla District is considered the main city of Uva Province in Sri Lanka. The uniqueness of this district is that it is home to some of the most popular tourist attractions in the district. Very scenic environment, parking facilities, rural environment has won the tourist attraction. There are many places to visit in Badulla. They are listed below. Go visit those places of your choice.