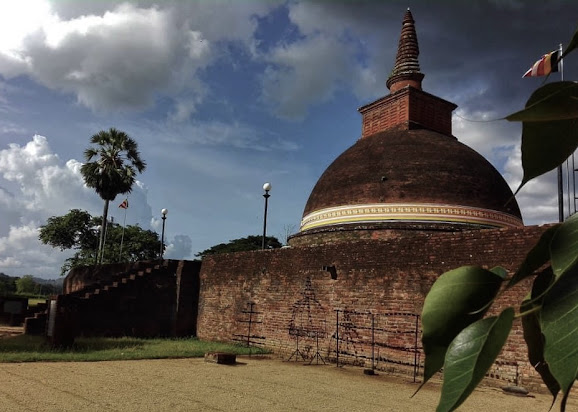 History: It is believed that this temple was built in the 3rd century BC by King Mahanaga, the youngest son of King Devanapathis. Legend has it that Prince Gemunu lost the war due to a rift with his brother Prince Saddhatissa and the king retreated and hid under the bed of the monks who actually lived in the Mali Vihara. The Arahants had created a mountain in front of Prince Gemunu who saw him following. Prince Gemunu did not bother his brother when he saw the younger brother in hiding but out of respect for the Arahant. It is believed that Mal Vehera saw the temple in the sense that the younger brother saw it and then it may have been Mal Vehera to break it.

And this land is always Arahant a place of merit that was consecrated by the monks. When you come to Moneragala, don't forget to take advantage of this sacred place. 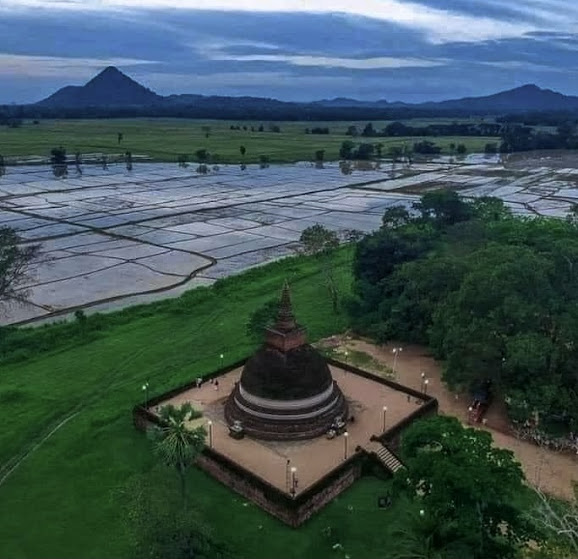 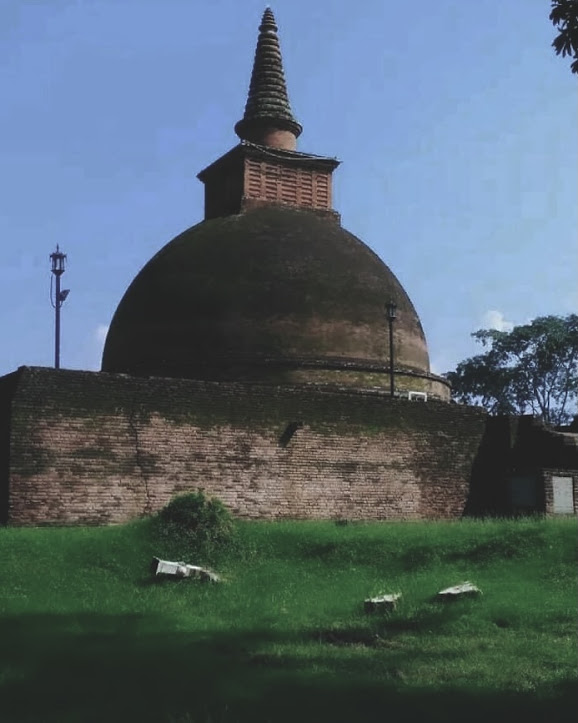 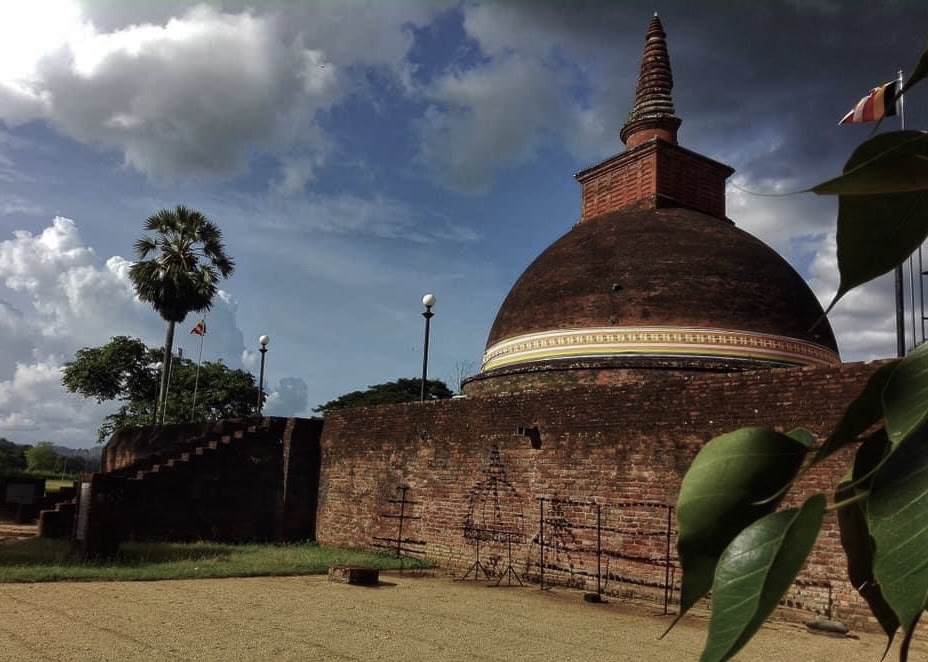 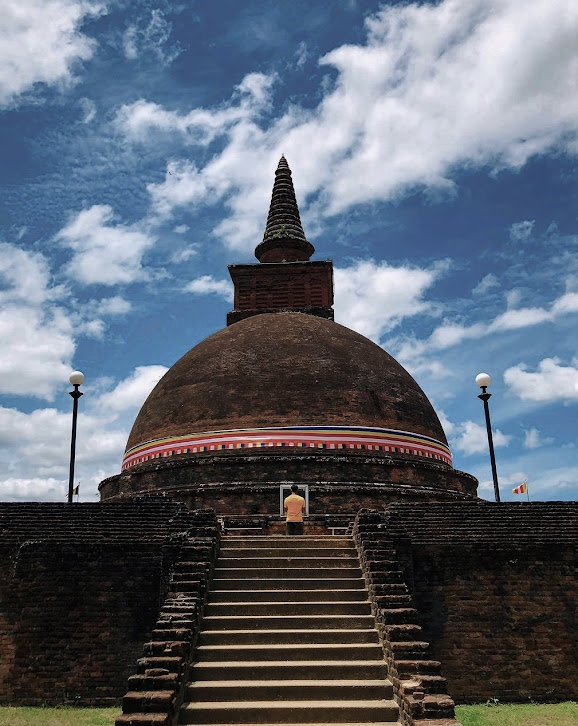 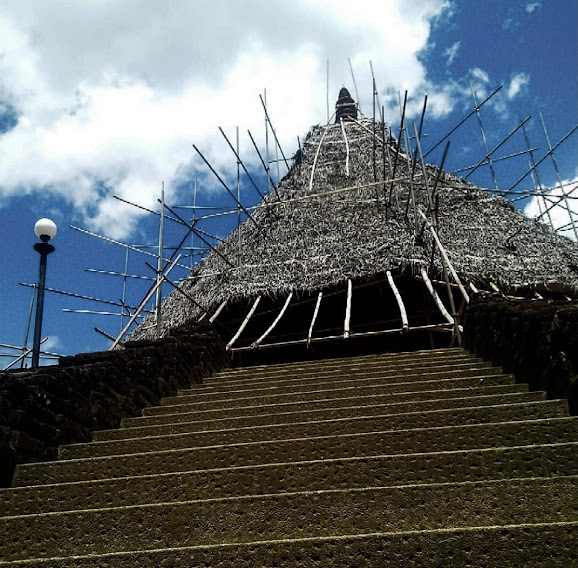 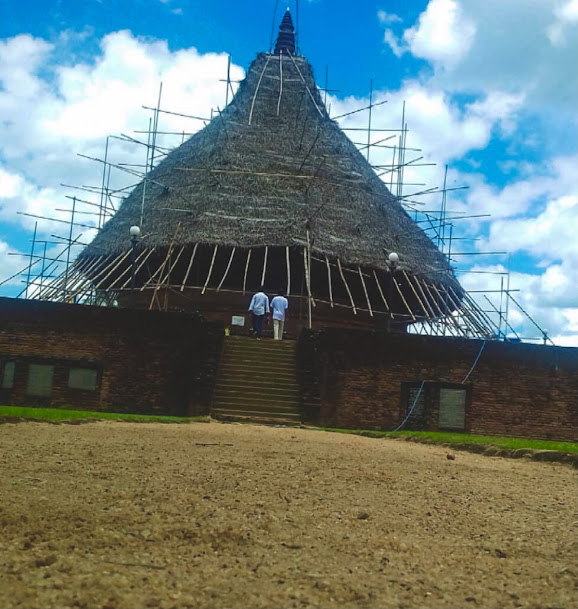 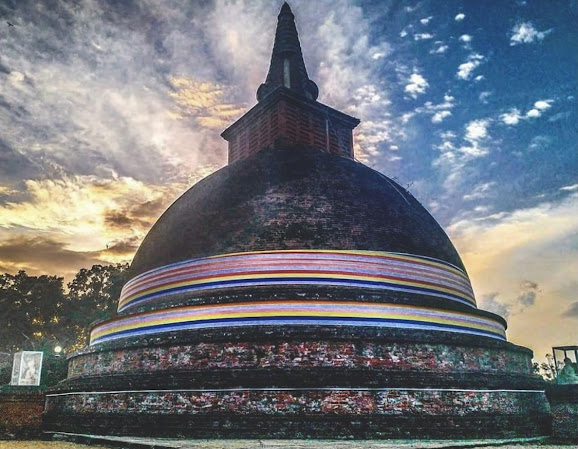 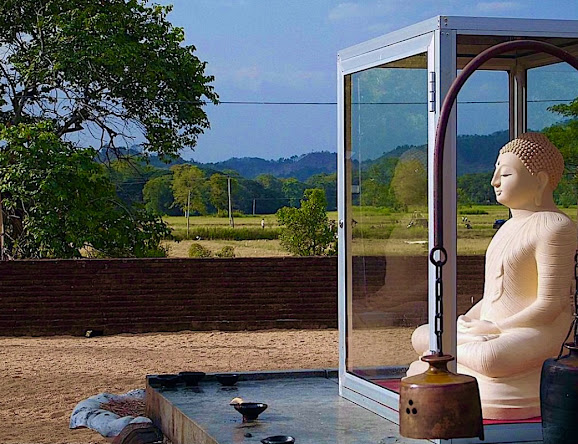 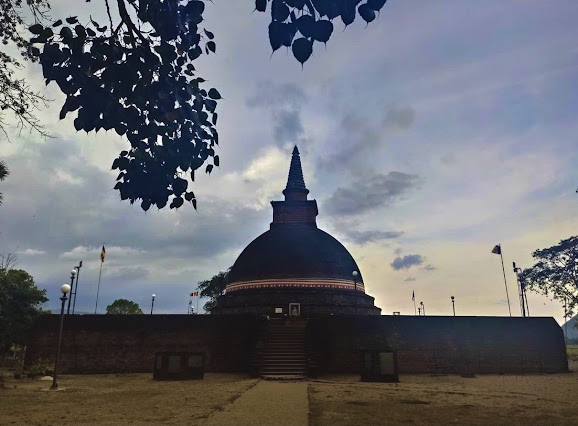 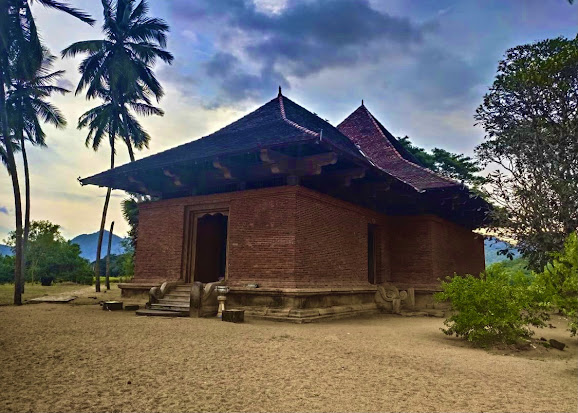 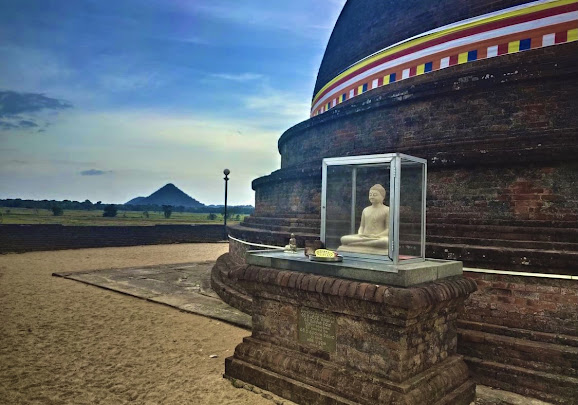 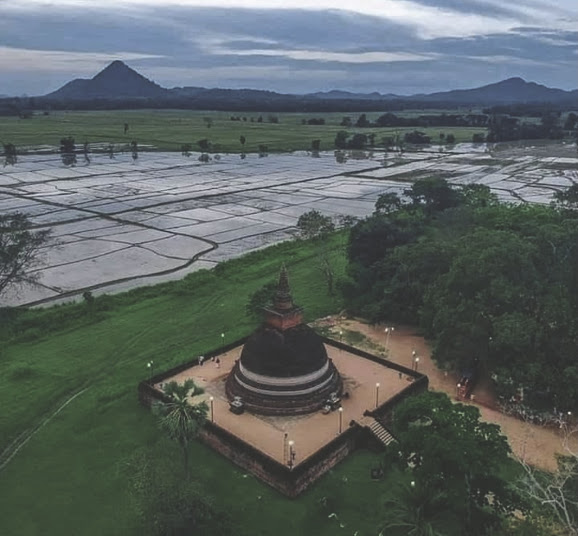 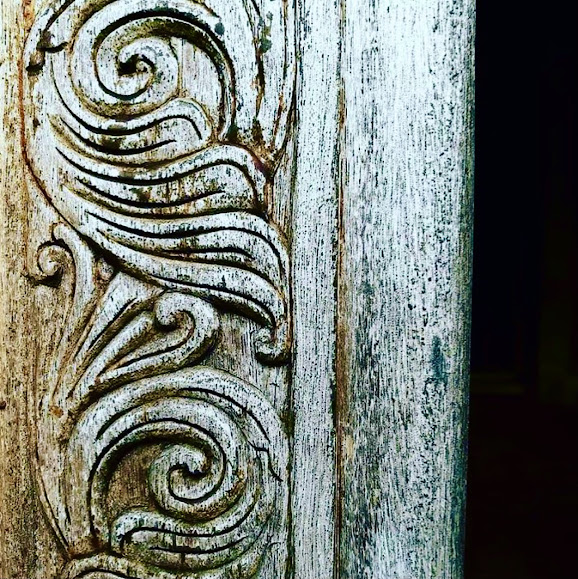 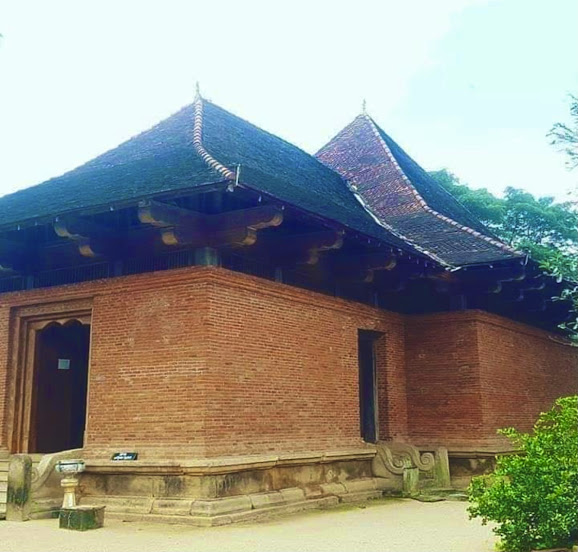 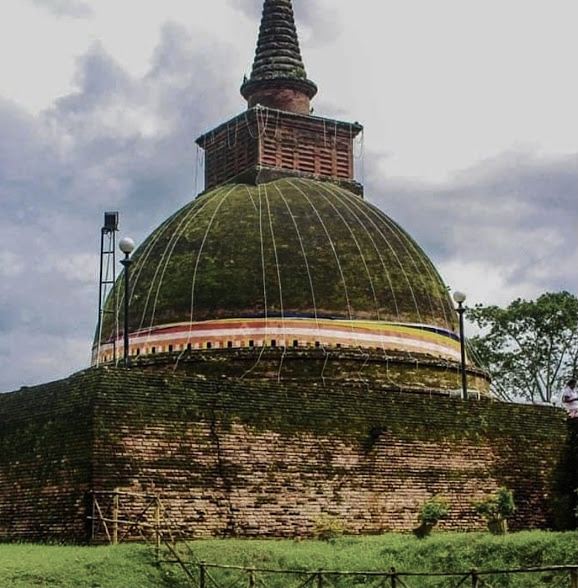 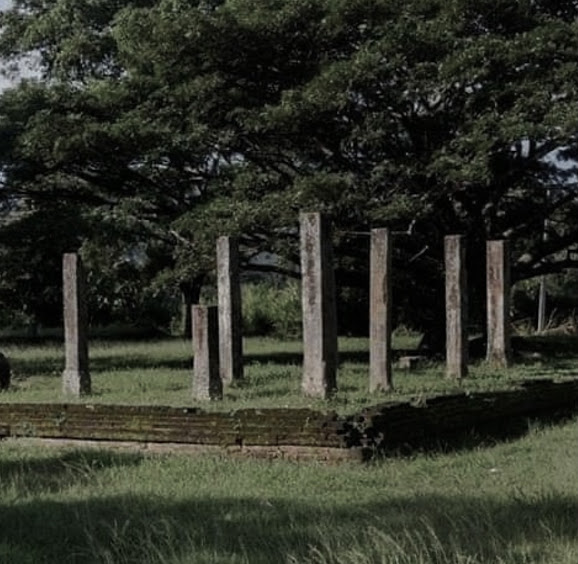 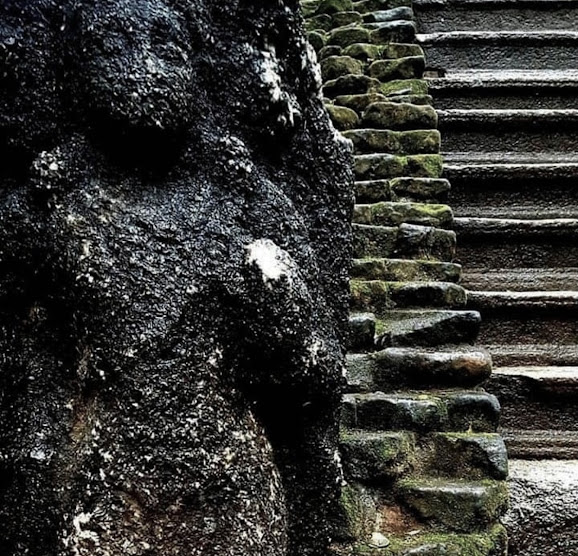 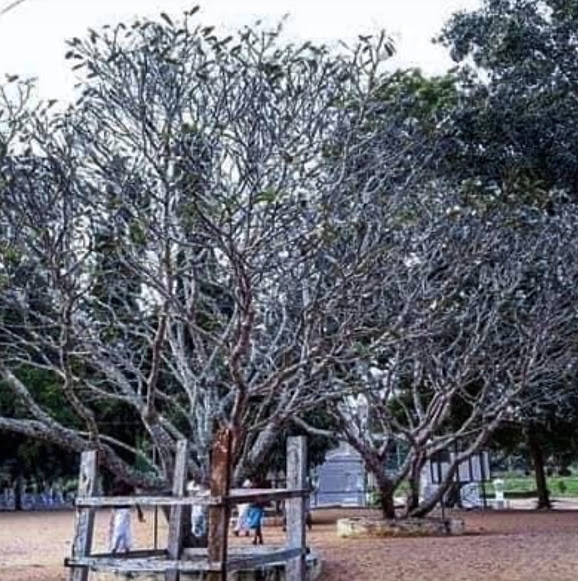 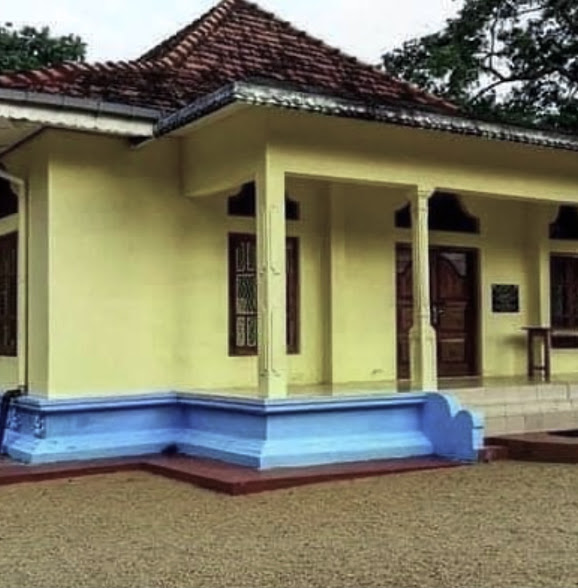 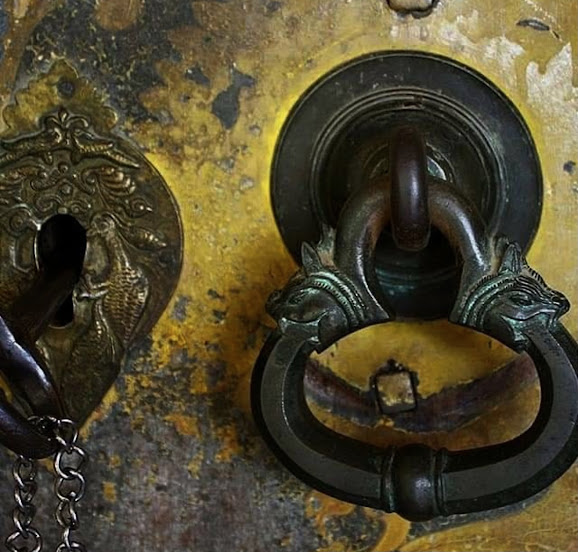 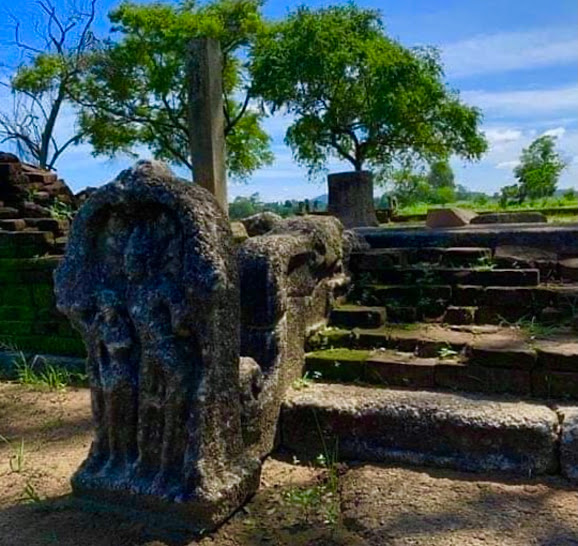 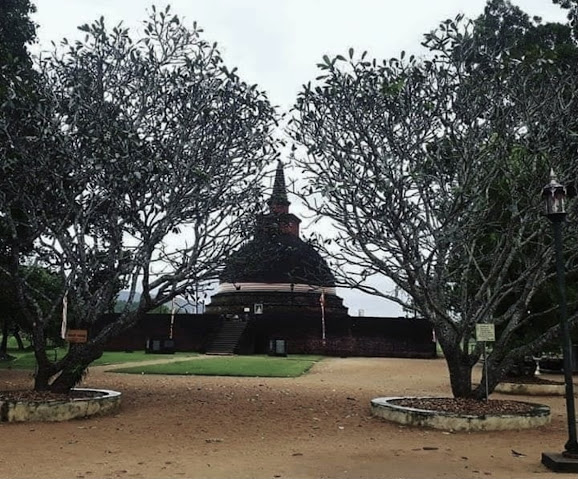 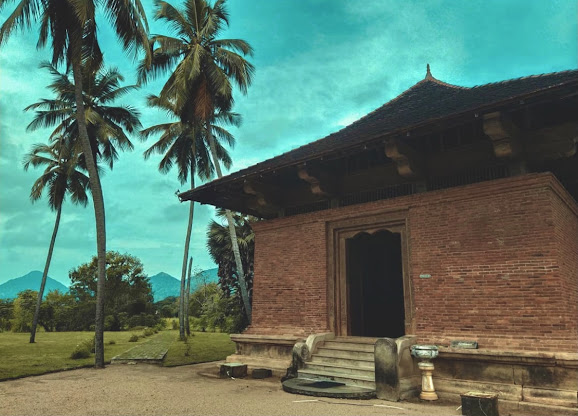