The Jethavanaramaya was built by King Mahasena of Anuradhapura (276-303) and his son Sirimegawanna. It is believed that this monument was built on the place where Mahinda Maha Thera was cremated. A one meter thick brick wall adjacent to a layer of ash and coal was recently excavated at the stupa. It is believed that this is the chamber where the remains of Mahinda Maha Theru are buried.

All other buildings in Anuradhapura were destroyed by the North Indian invaders. When Anuradhapura was abandoned as the capital in the 11th century, the stupa was covered with forest with everything. King Parakramabahu (12th century) attempted to renovate the stupa during the Polonnaruwa period and rebuilt it to its present height. The Jetavana Stupa was originally 400 feet (122 m) high and was the third tallest building in the world at the time. Today it is 232 feet (71 m) high. 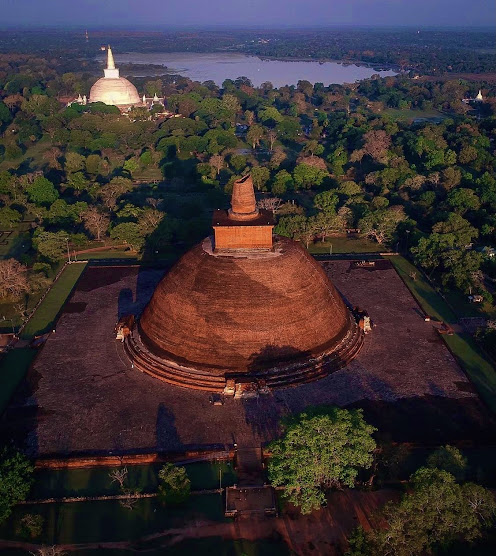 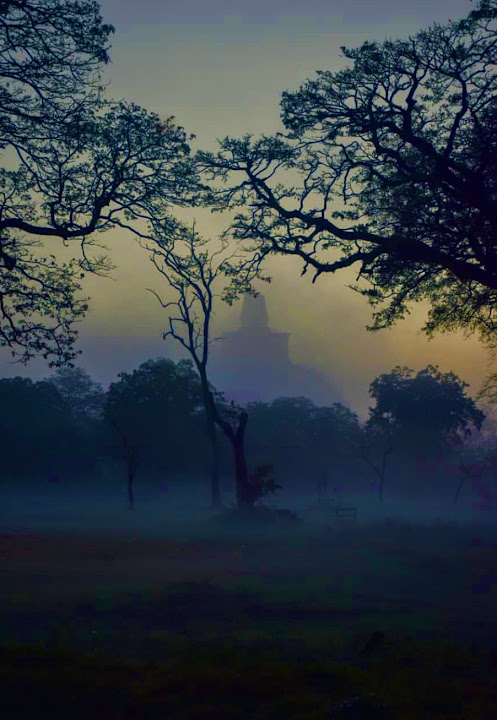 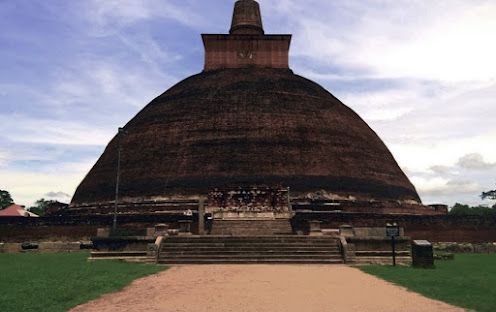 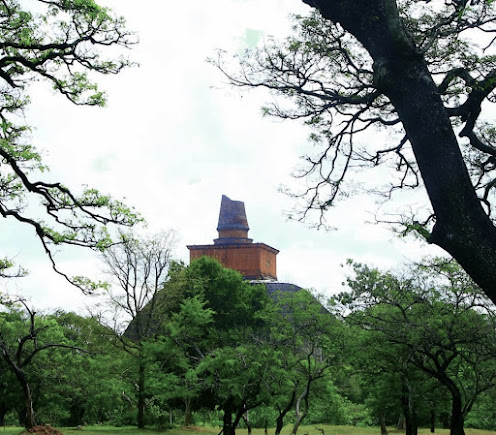 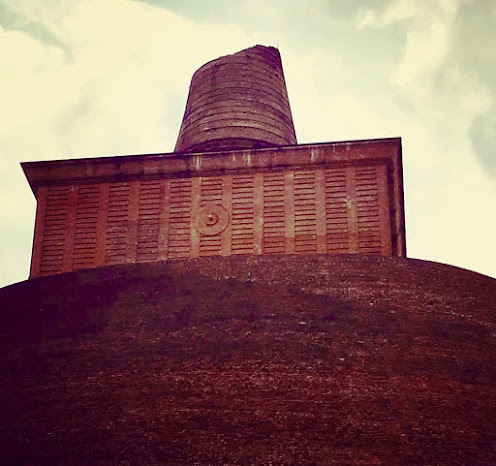 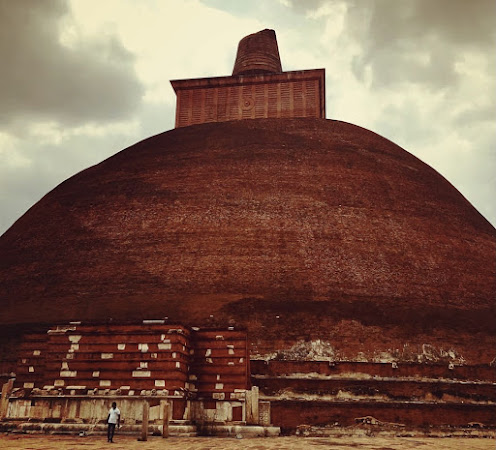 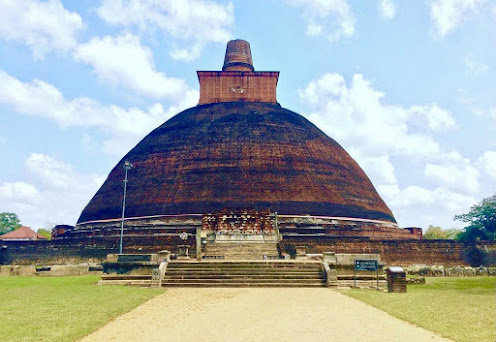 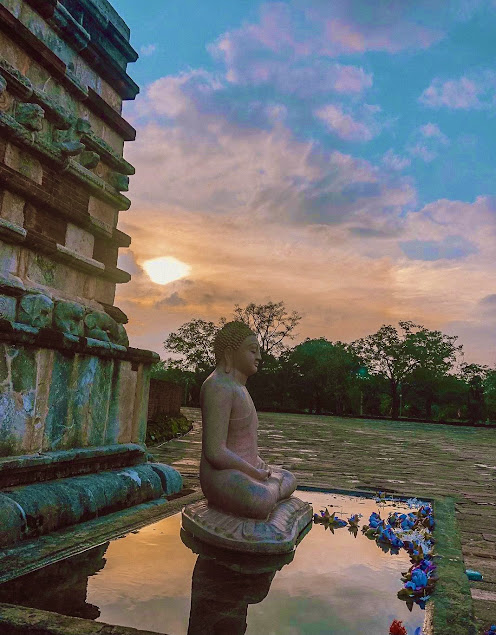 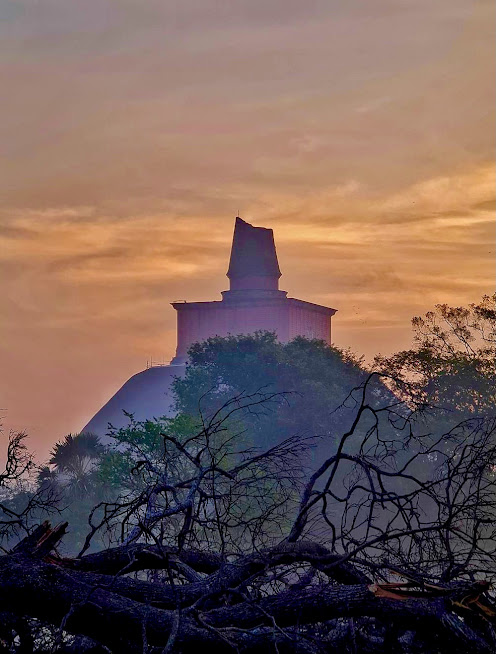 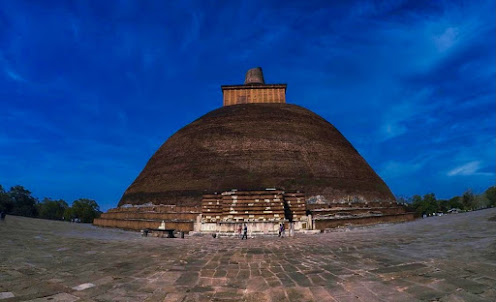 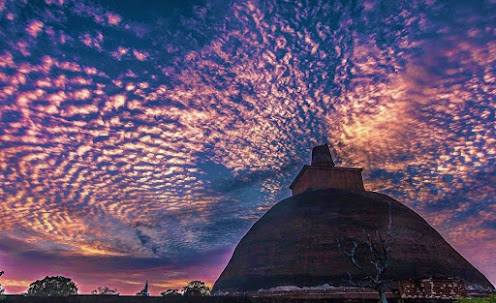 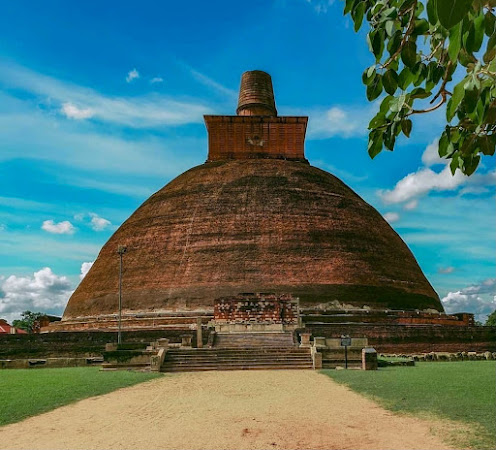 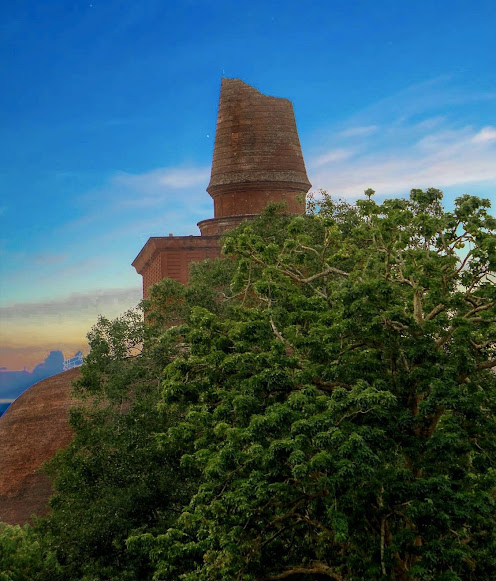 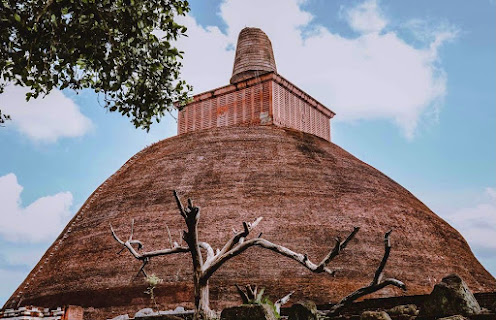 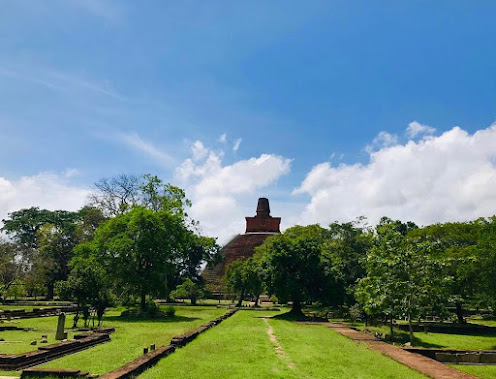 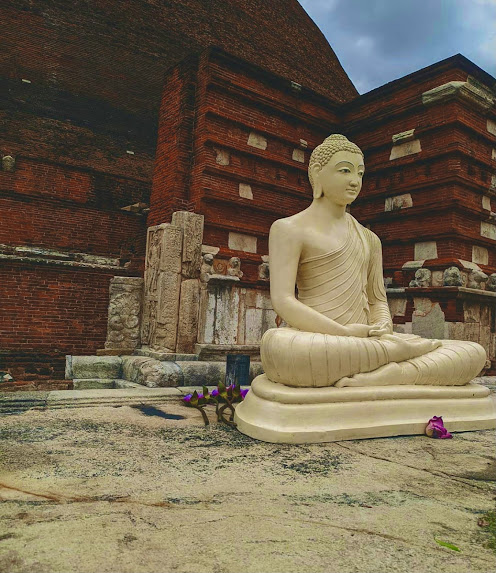 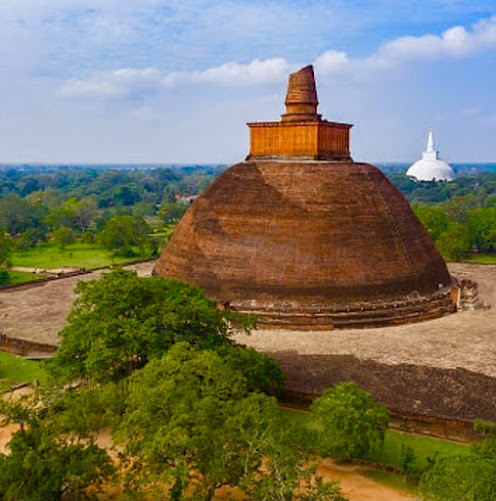 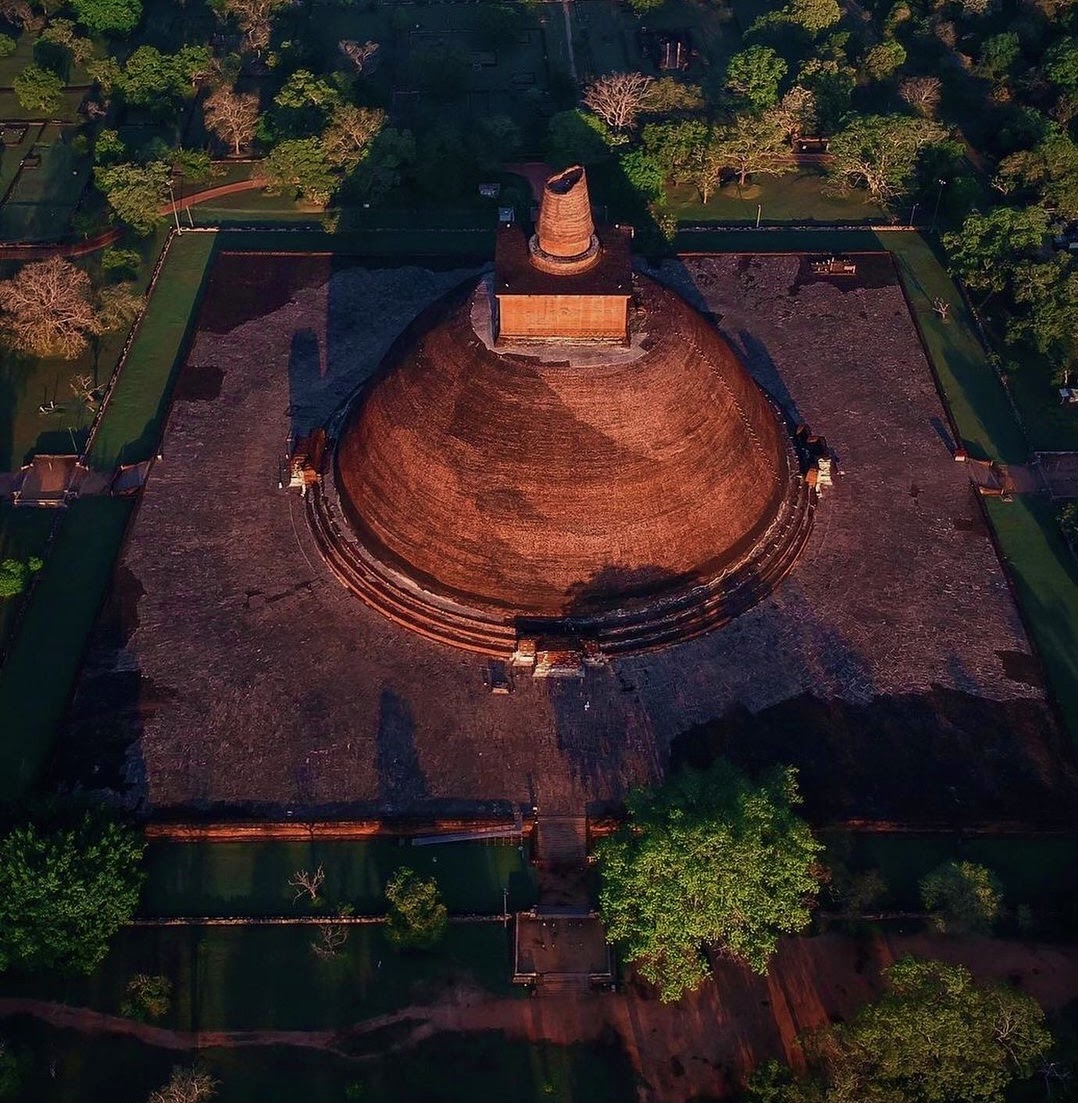