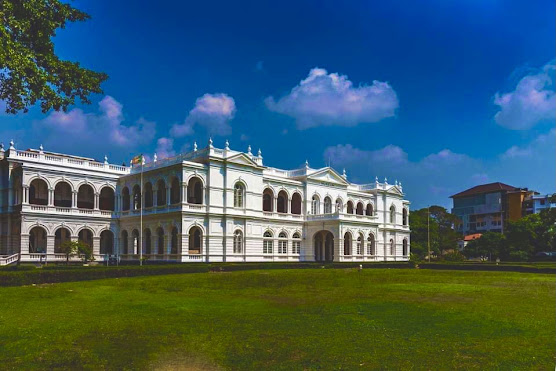 A walk along Sir Marcus Fernando Mawatha, Colombo 7 will see the huge whitewashed building facing the Albert Crescent, the Colombo National Museum. Built according to Italian architecture, this building is the largest museum in Sri Lanka.

National museum of natural history colombo: The Colombo National Museum was opened on January 1, 1877. Sir William Henry Gregory, Governor, who granted permission to build a museum after a great effort. Seven acres of land was selected for the construction of the museum, and the architect of the Department of Public Works, J.G. To Mr. Smither.

Today it has 16 showrooms. There are also more than 4,000 palm leaf manuscripts in this museum. Includes ancient royal dynasty, jewelry from ancient times, and works of art. There are also traditional masks, Chinese and temple murals.

The British government also agreed to return the jewels and throne of King Sri Wickrema Rajasinghe, the last King of Sri Lanka to the Treasury. You will see the throne and the royal crown. The Colombo National Museum is a must see for any child.

National museum of colombo how much time to see: About 3 hours 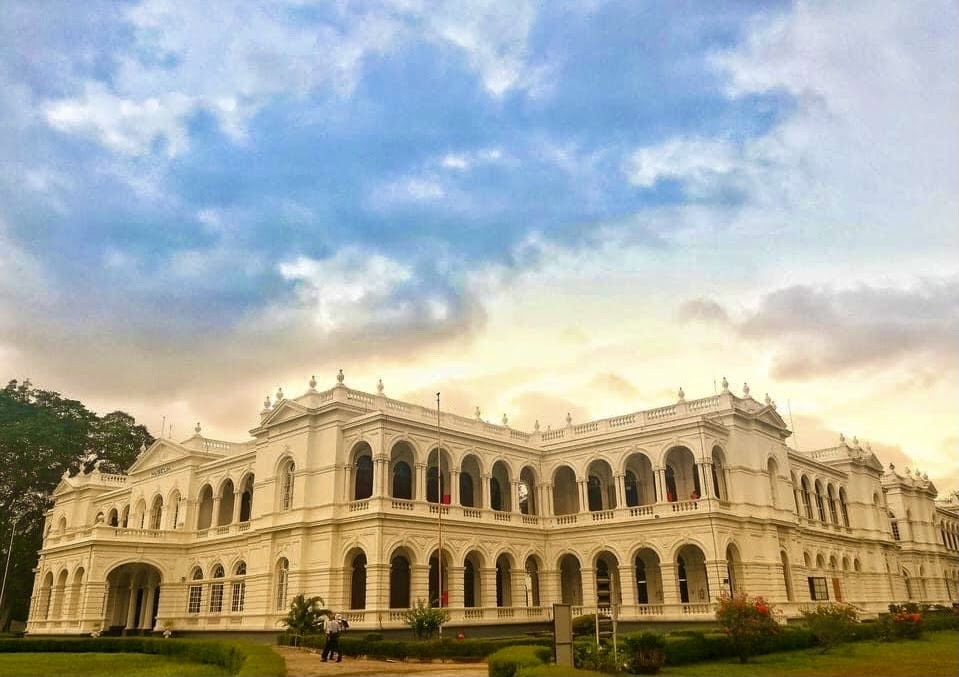 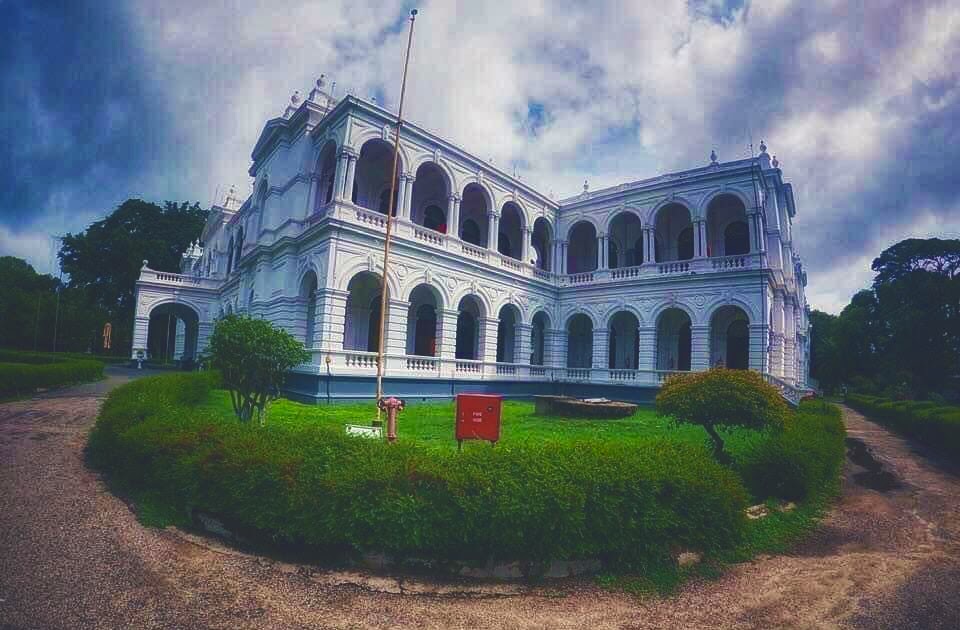 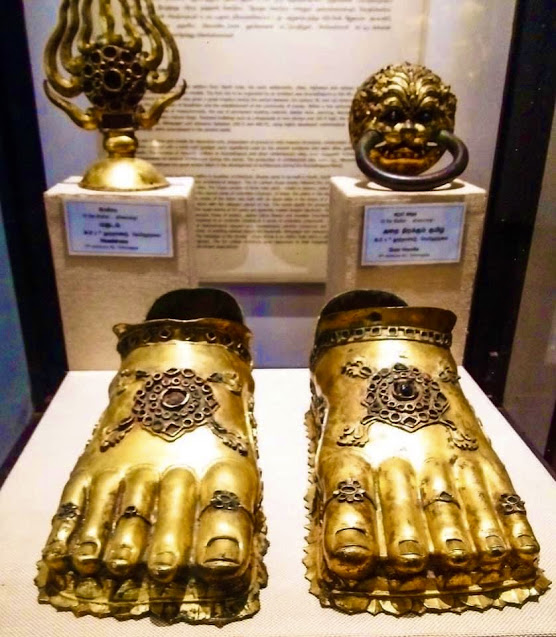 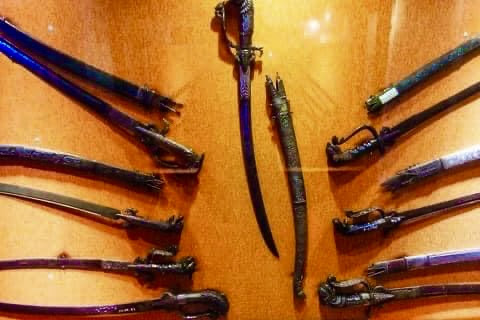 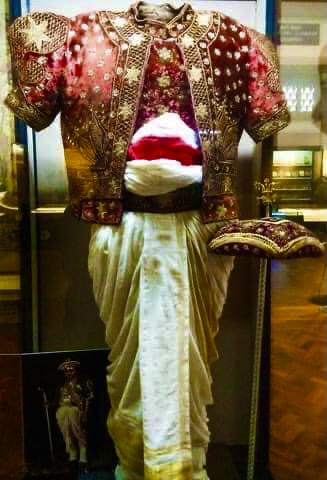 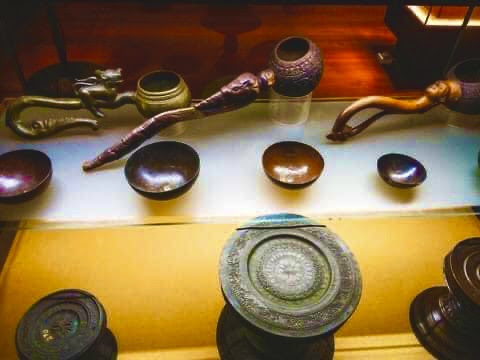 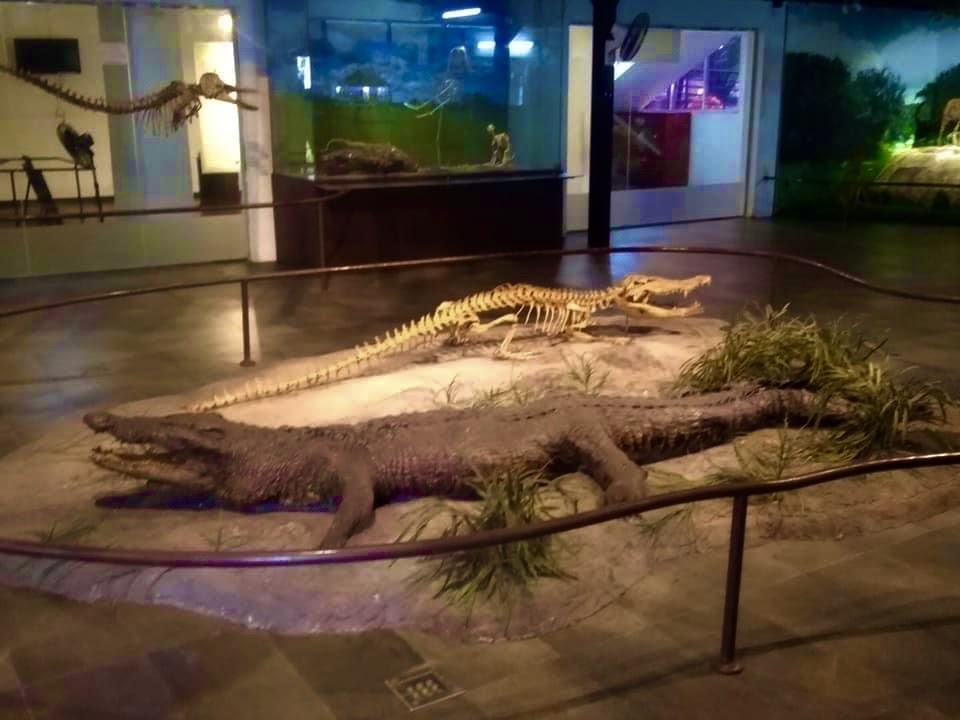 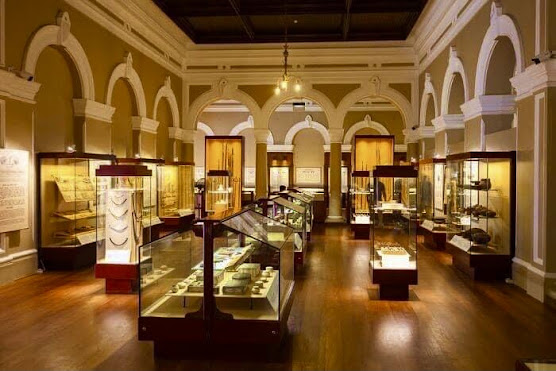 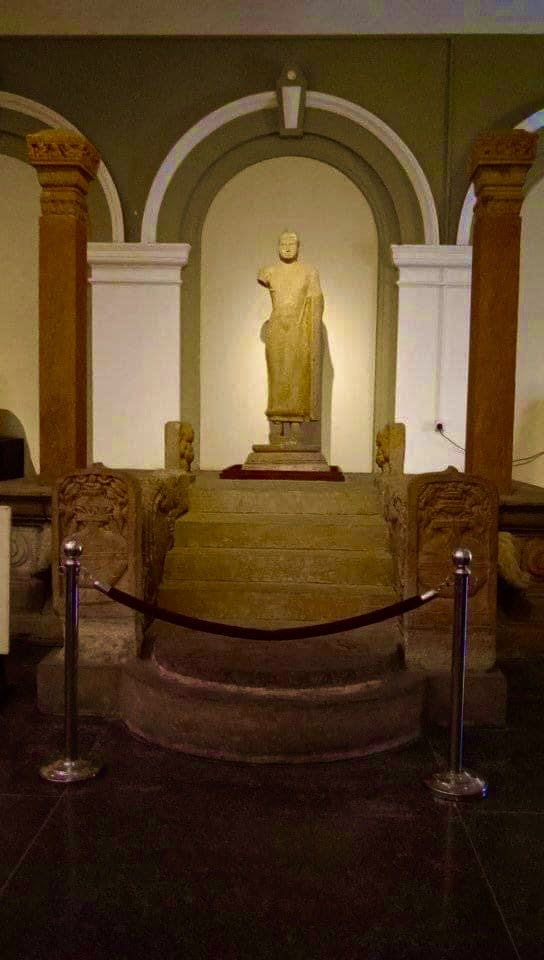 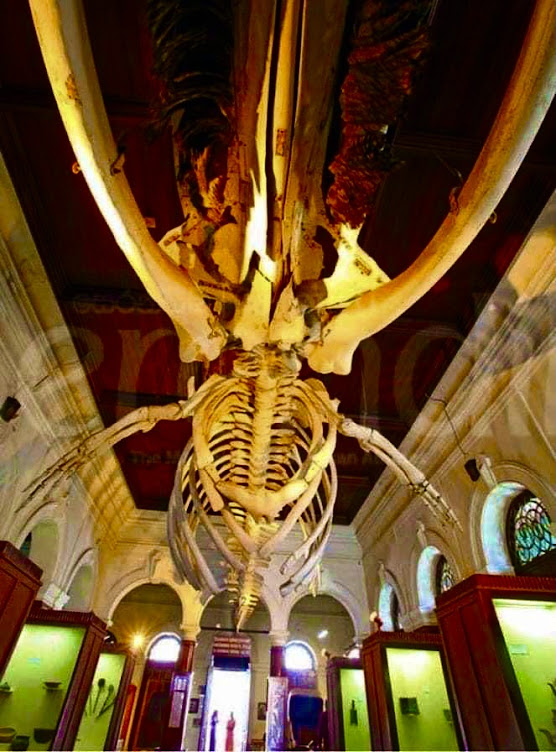 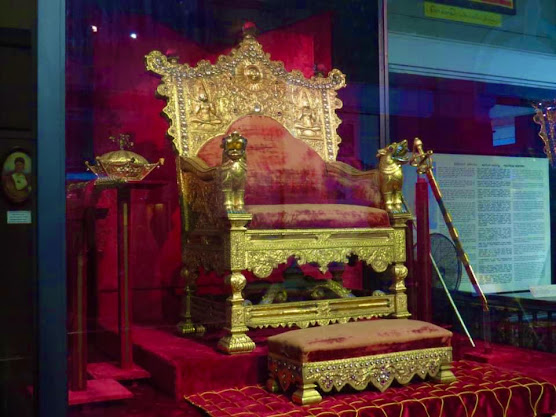 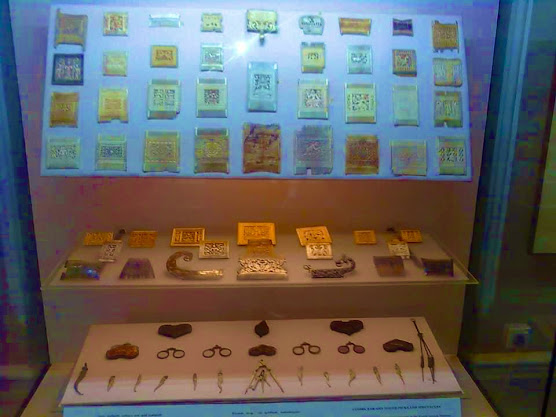 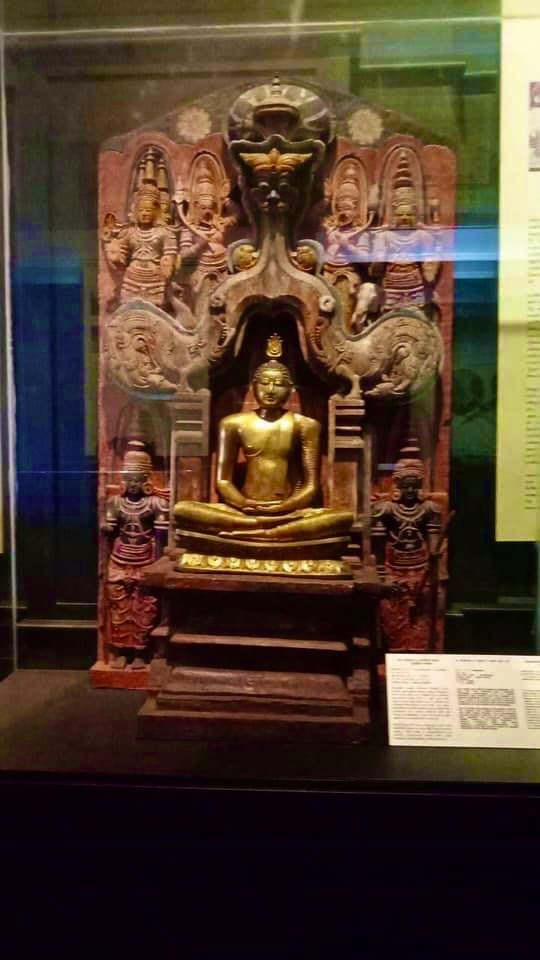 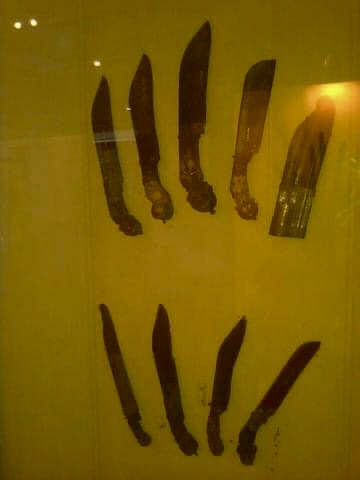 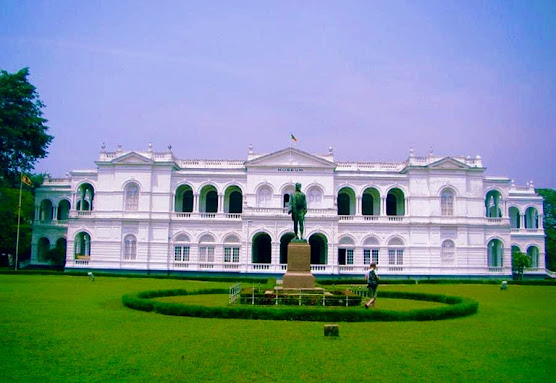 Sri Lanka is a small island in the Asian region and has become one of the most visited tourist destinations in the world. The climate here is tropical. Throughout the year you can experience a variety of climates. The Port City of Colombo is by far the largest private sector development under construction in Sri Lanka. It includes infrastructure, housing, schools, offices, hotels, and commercial space for 70,000 residents.

Only public aquarium
in Sri Lanka 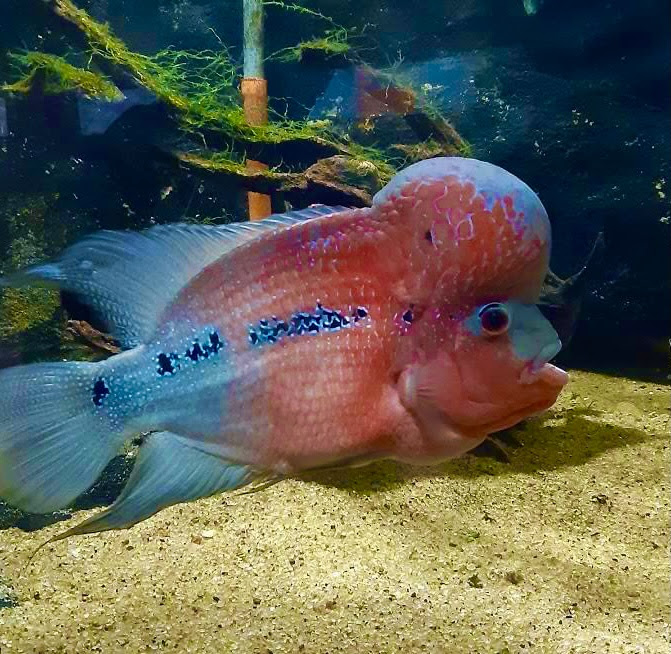 Water World Lanka is an aquatic marine land of 5 acres on the banks of the Kelani River in the Kelaniya region of the western part of Sri Lanka and is home to over 500 different species of fish and invertebrates.