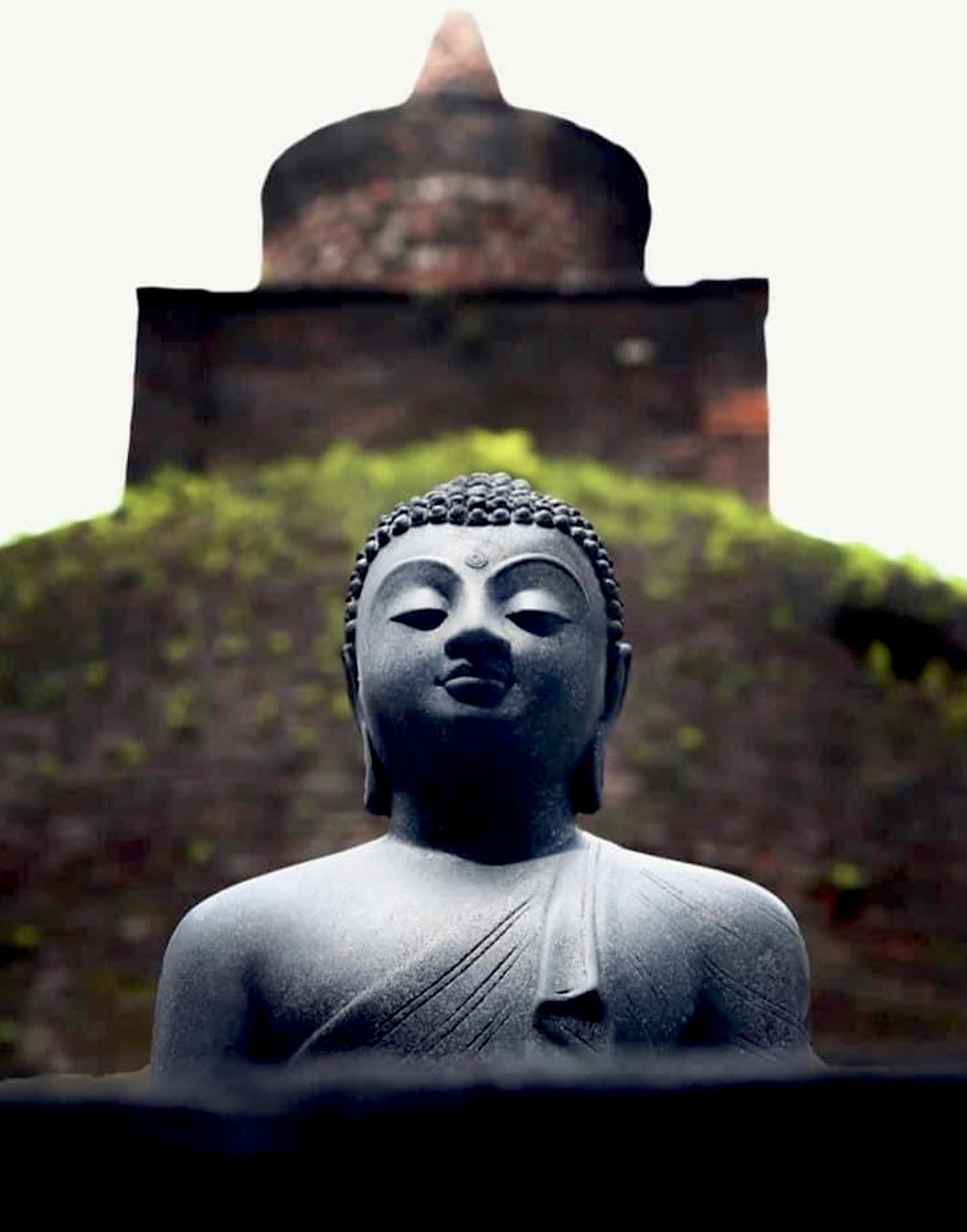 Mahiyanganaya Nagadeepa Viharaya is an ancient temple in the Rideemaliyadda area in the Badulla District in the Uva Province of Sri Lanka. The ruins of this temple are located adjacent to the Nagadeepa Reservoir at Rideemaliyadda.

To date no proper archeological survey has been carried out on the ruins of Mahiyangana Nagadeepa. Its history is still unknown but according to legends this temple dates back to the reign of King Dutugemunu. It is said that Prince Dutugemunu was encamped in this area. The area around was a training ground for his troops and legend has it that he took a vow to this temple before going to war with Elara.

It is believed that the small stupa in this area was built by King Dutugemunu. Above this stupa is a huge stupa which now looks like a mound of earth. There are also some inscriptions from the temple premises. Some say that there are some supernatural forces here.

The Department of Archeology has declared the Rideemaliyadda Nagadeepa Viharaya as a protected archeological site. Most people do not know about these places so if you go to Mahiyangana do not forget to worship this temple. 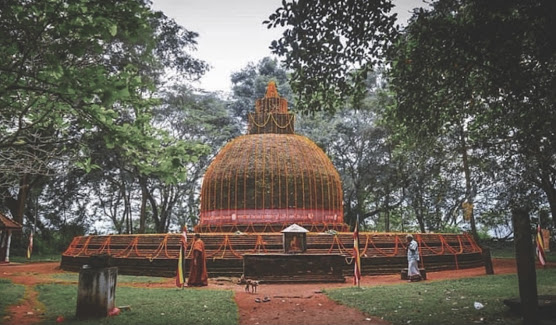 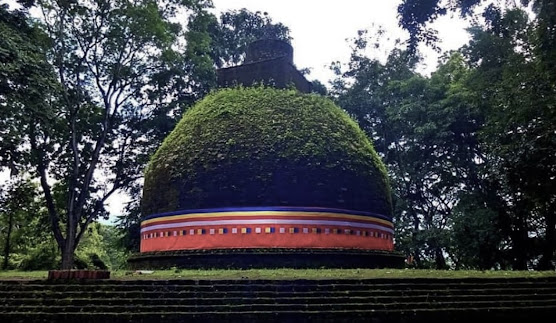 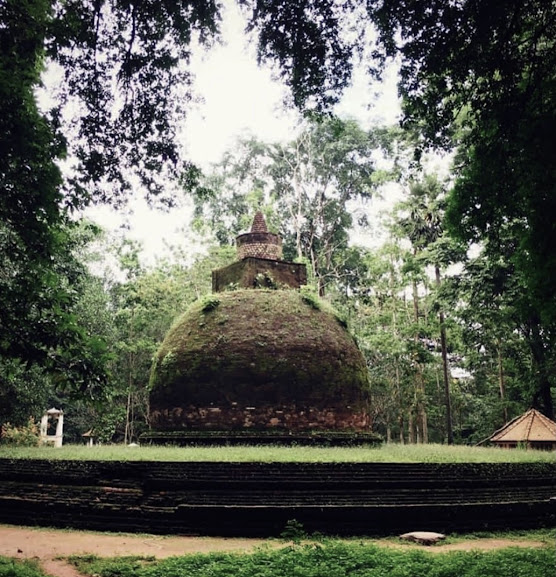 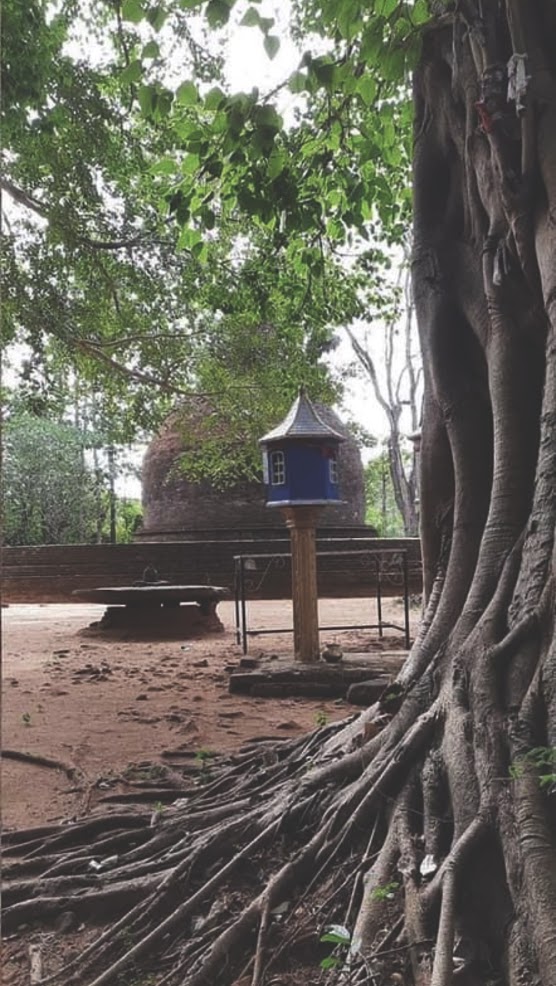 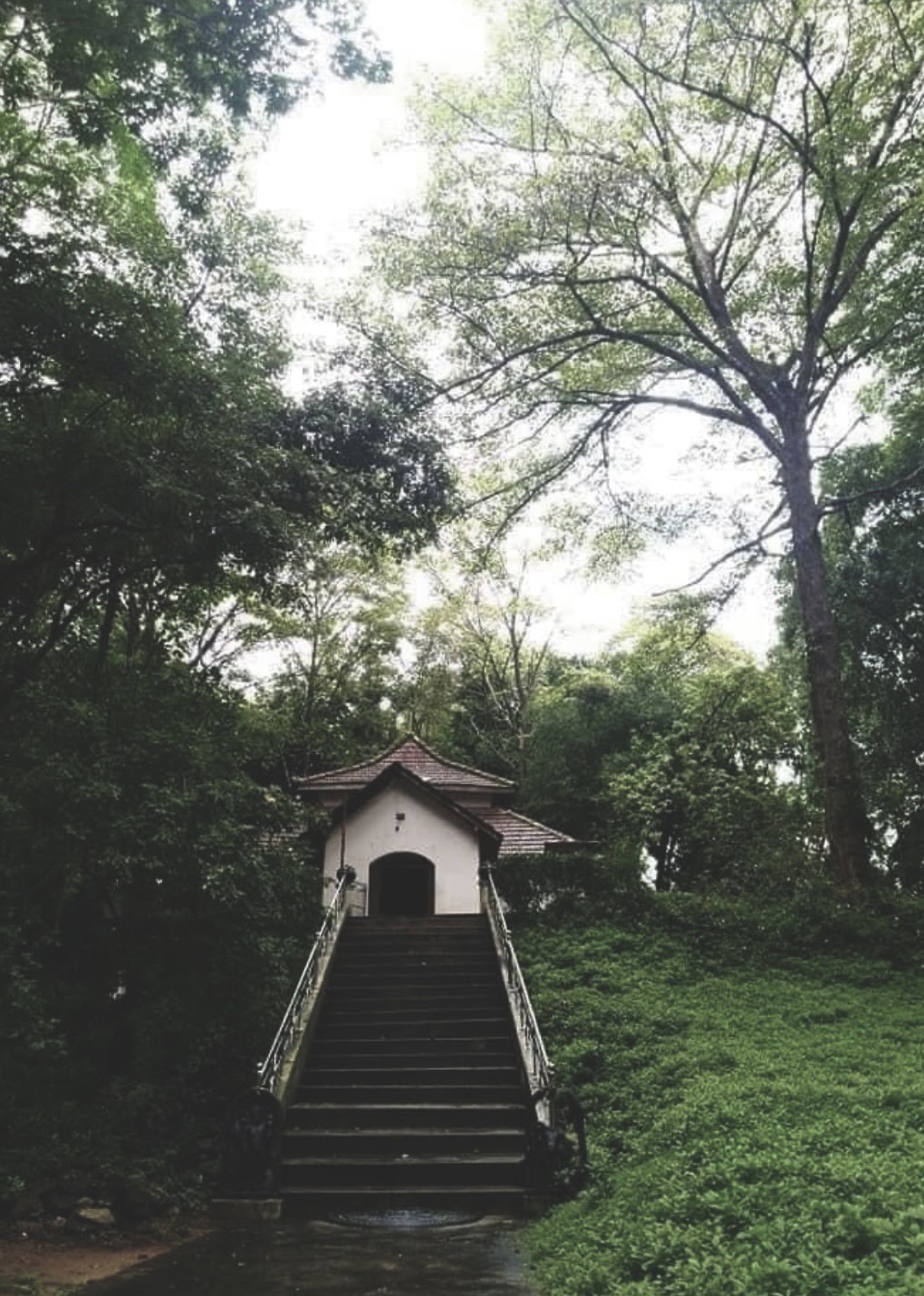 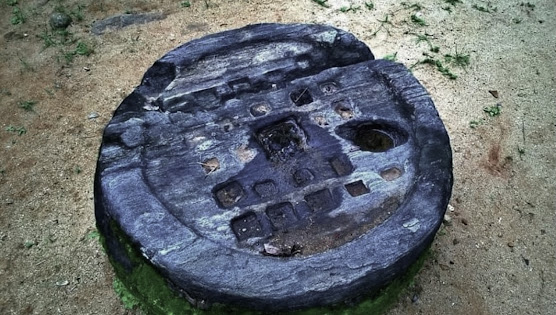 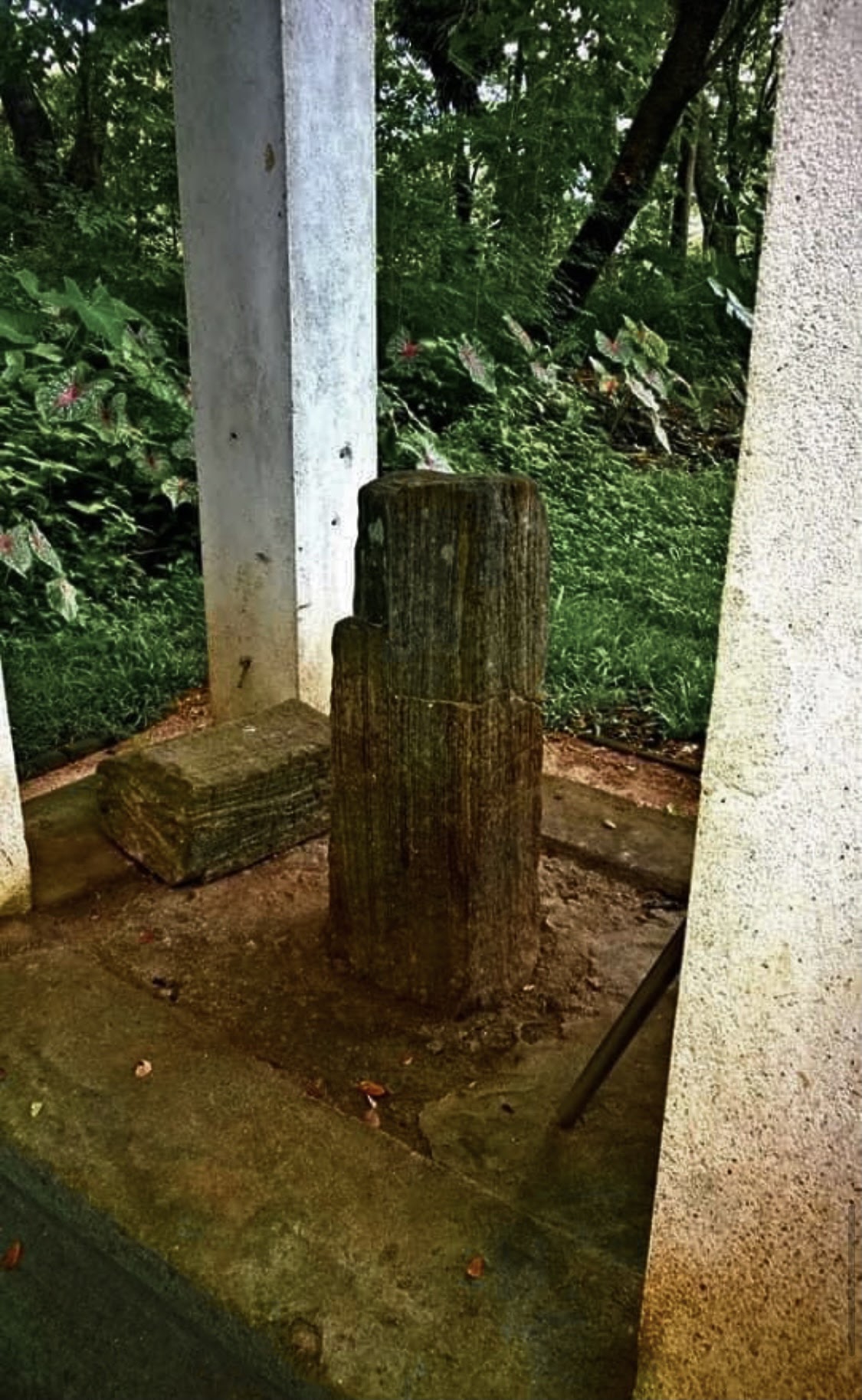 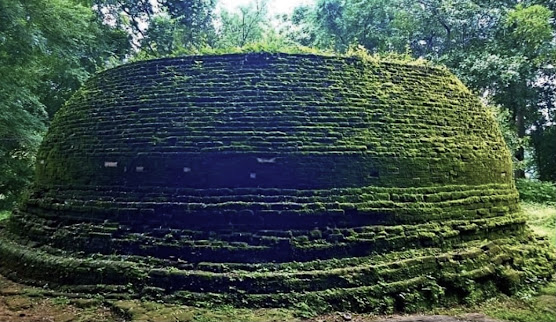 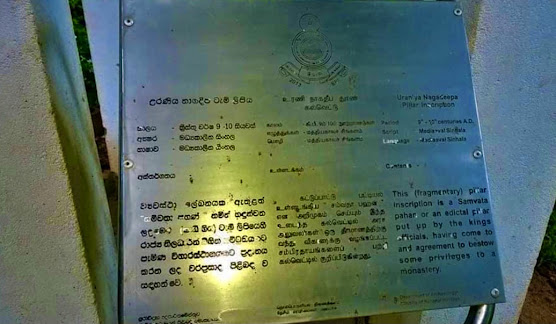 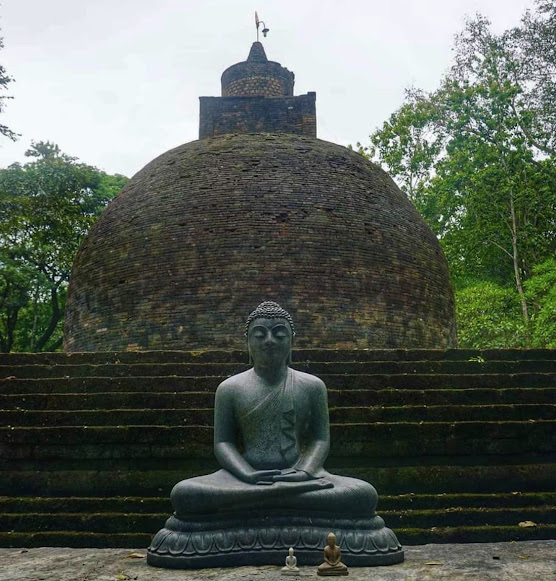 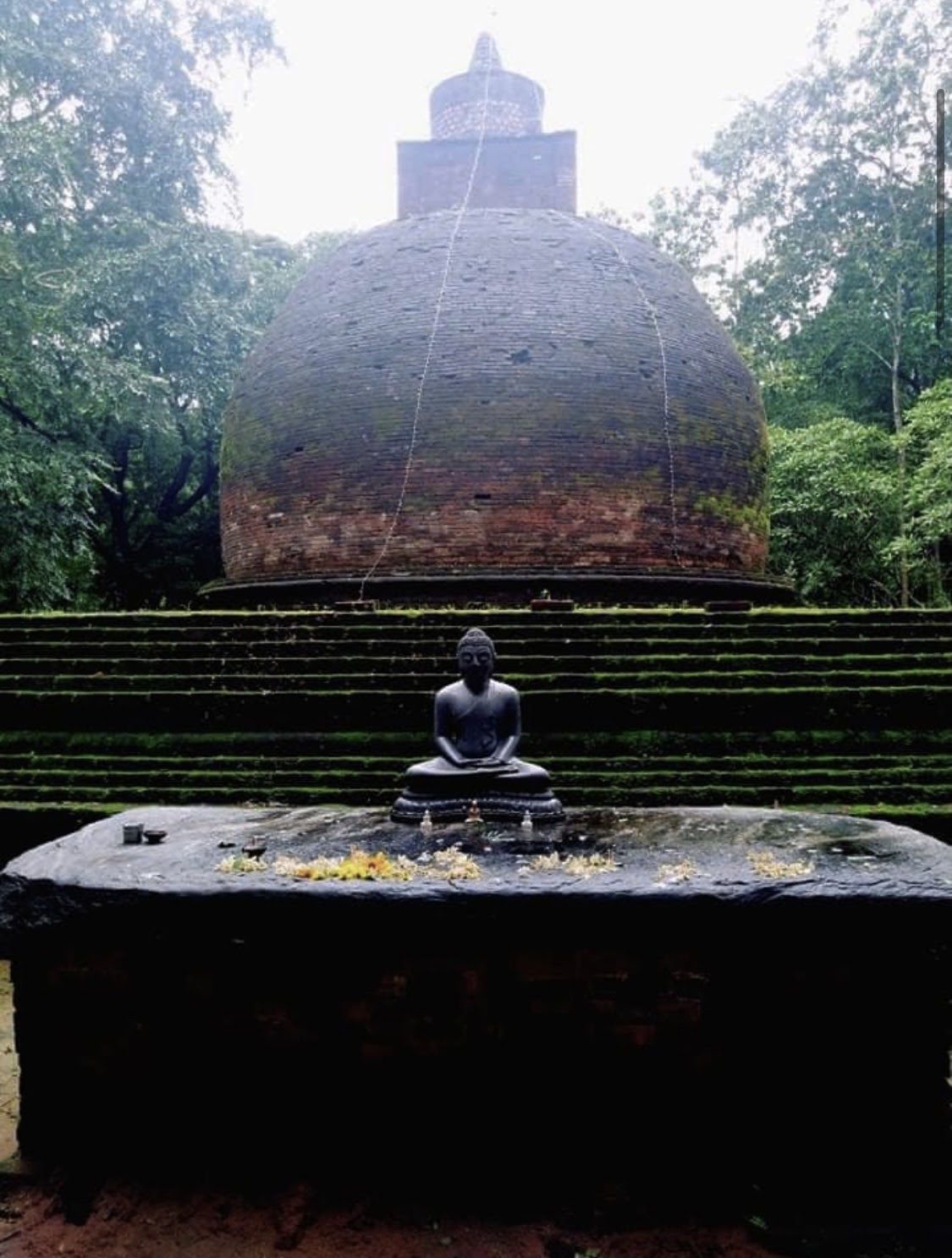 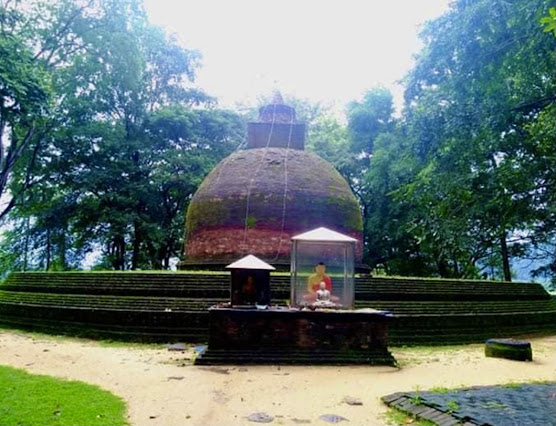 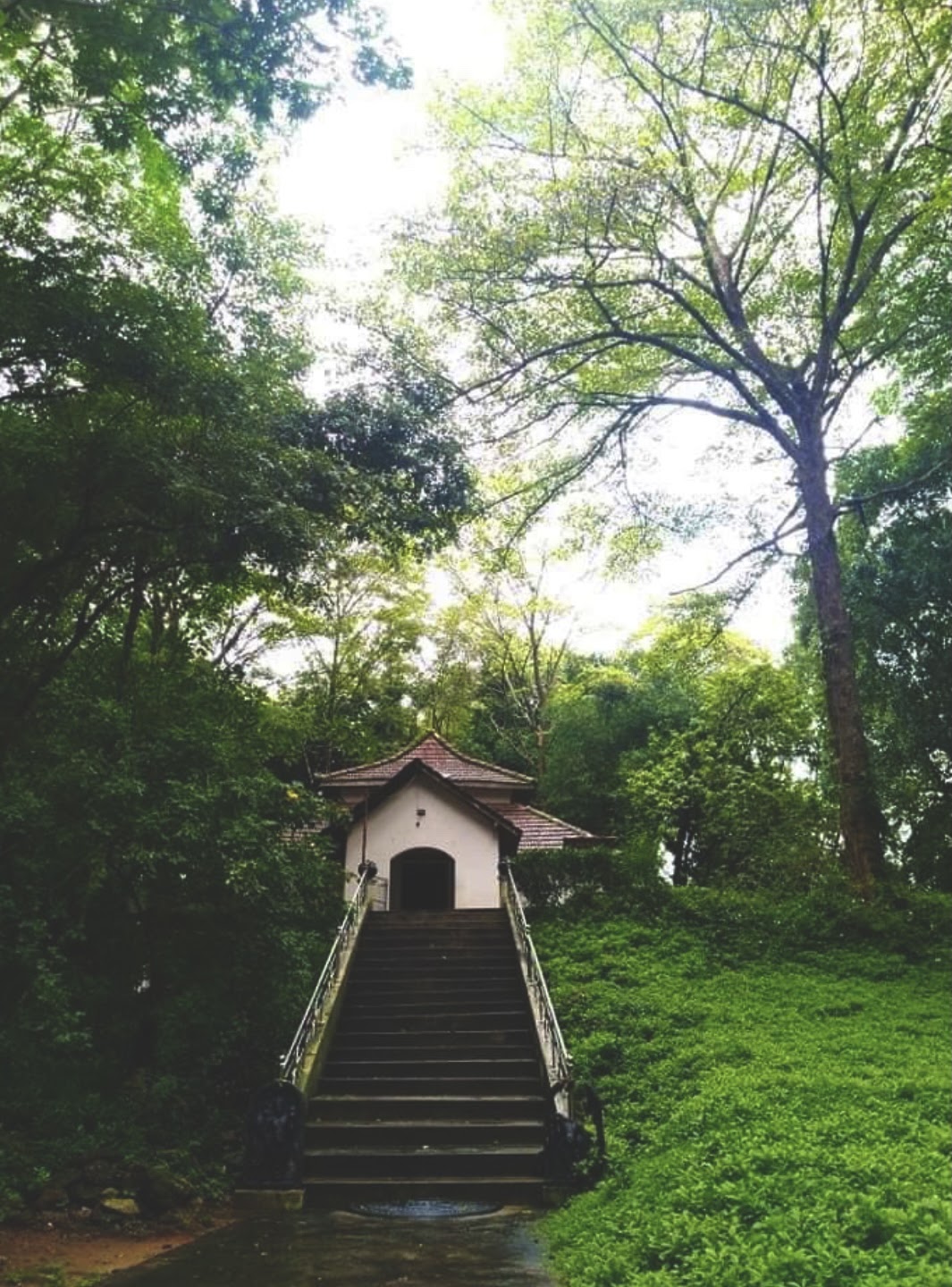 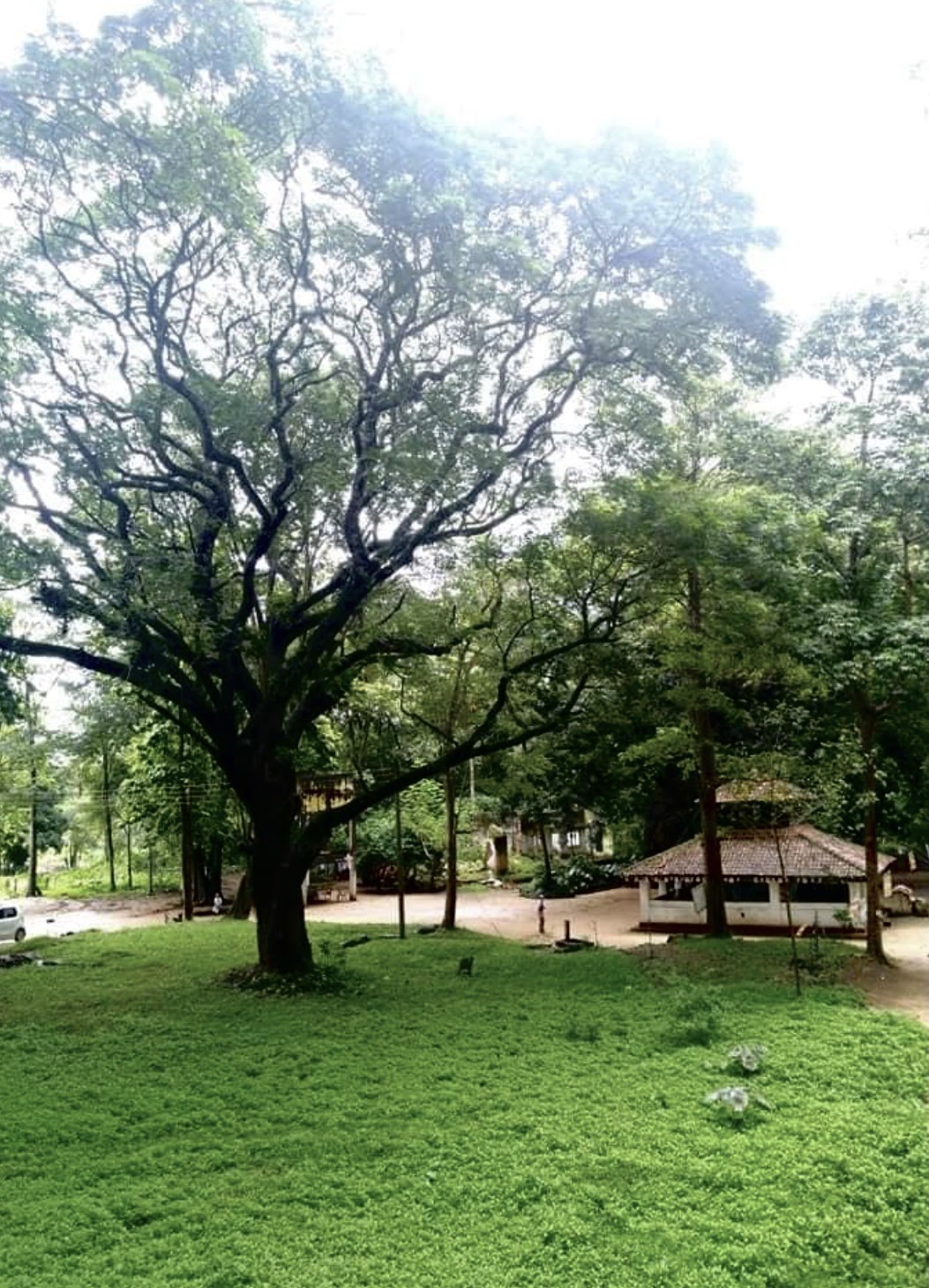 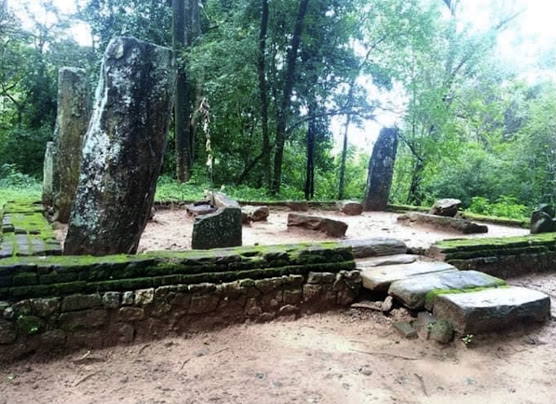 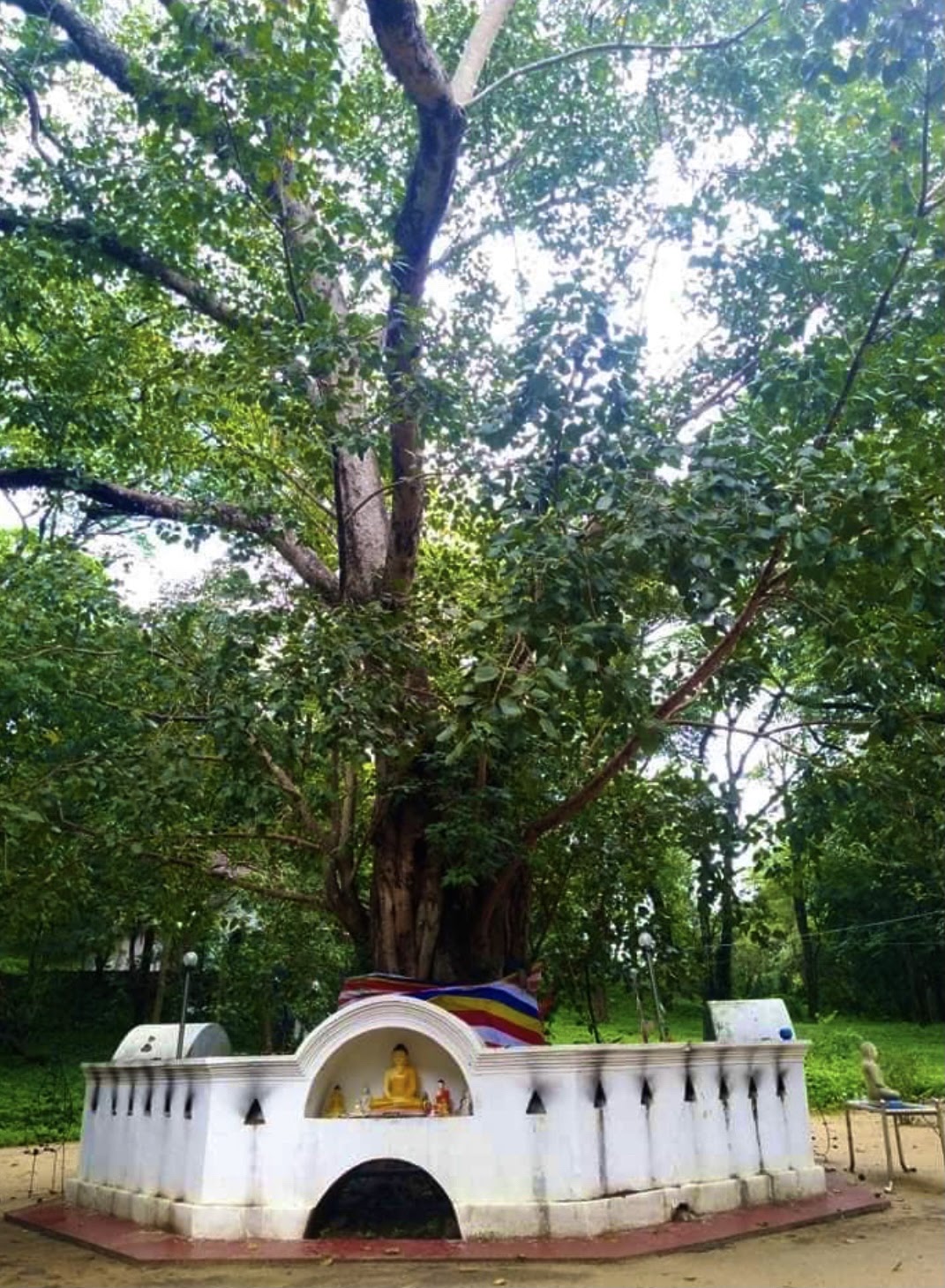 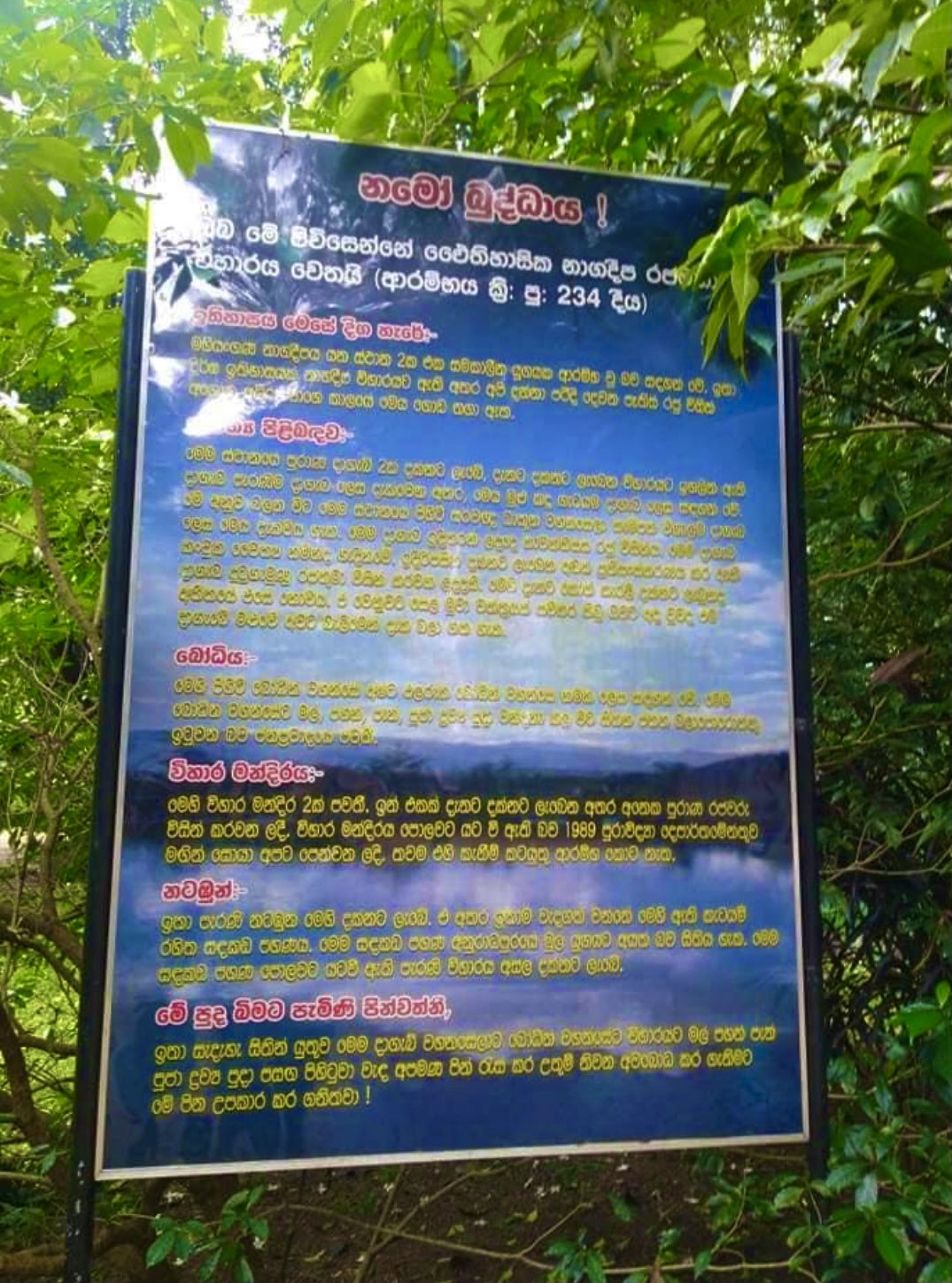 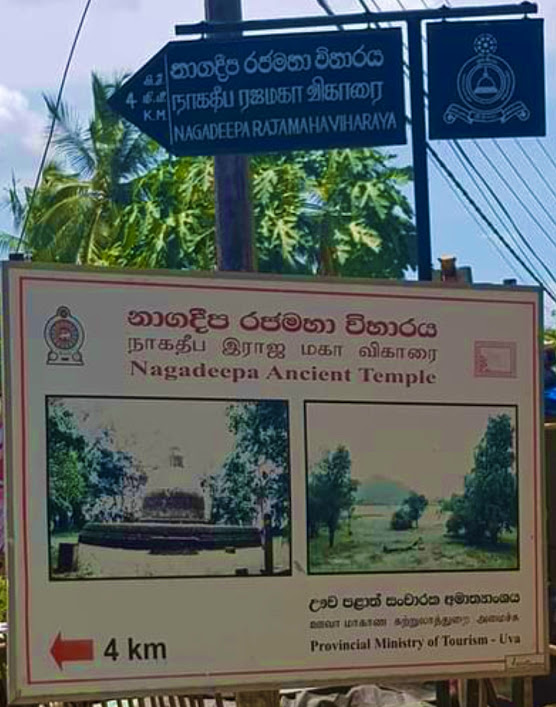 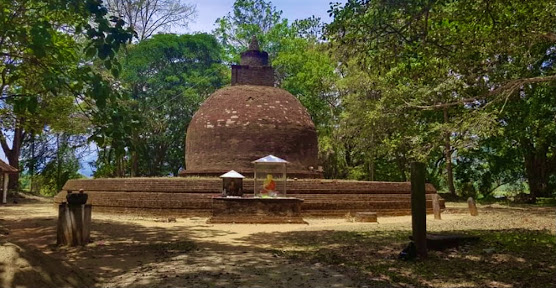 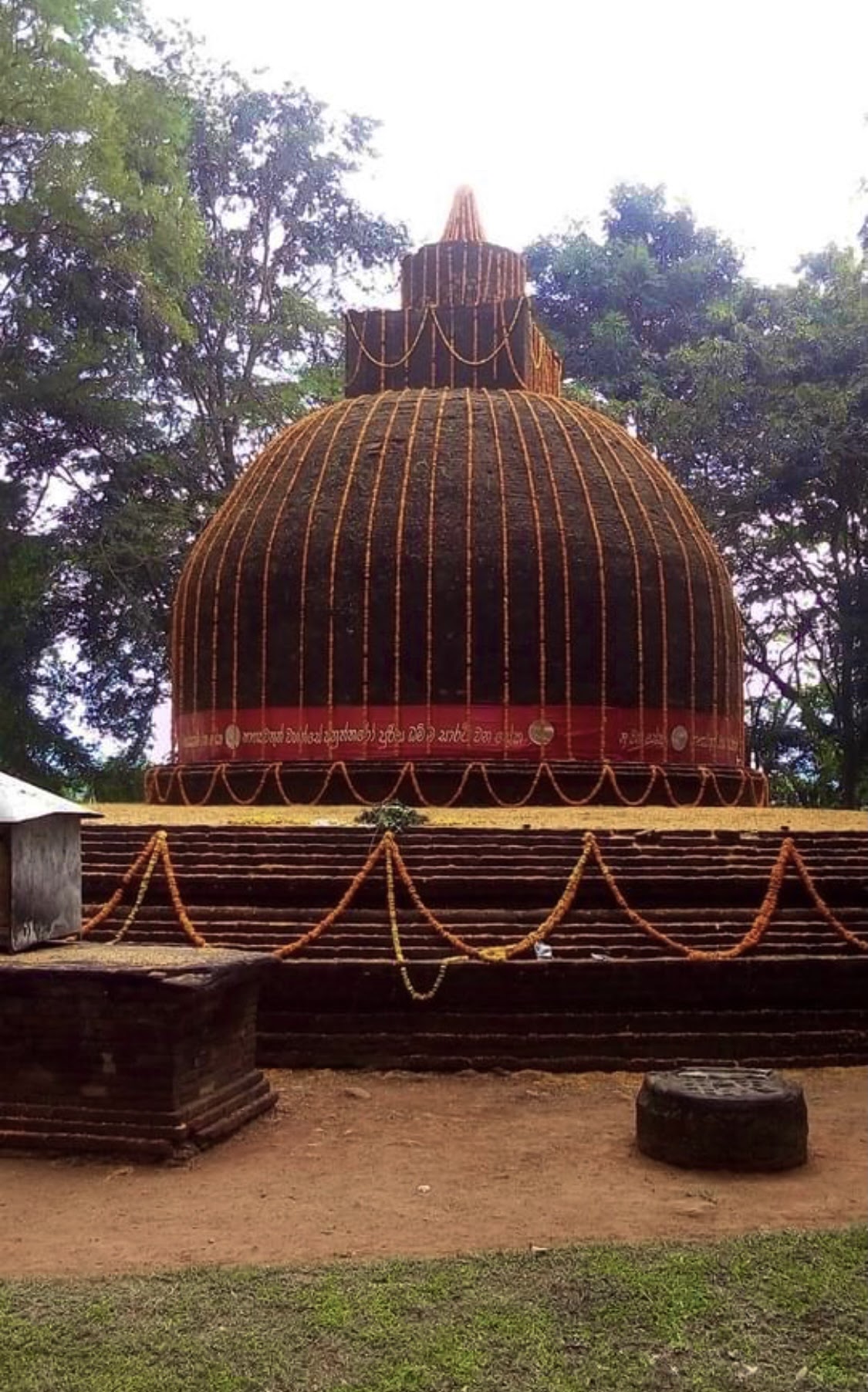 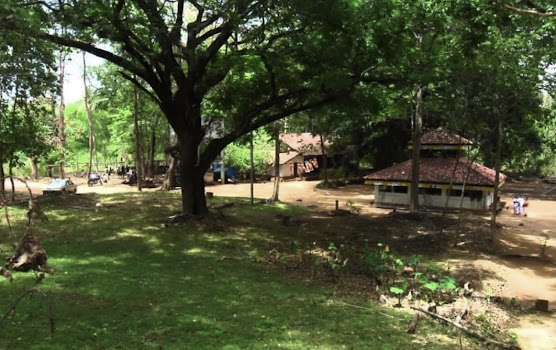 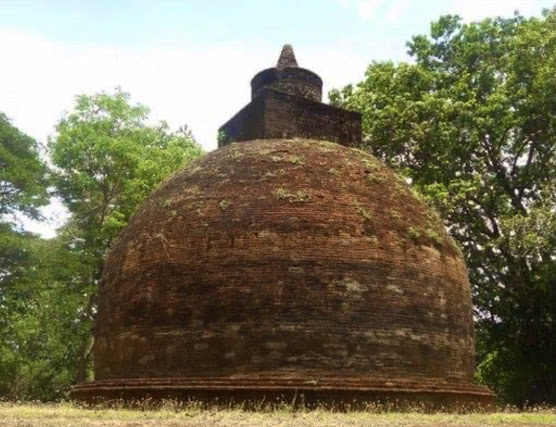 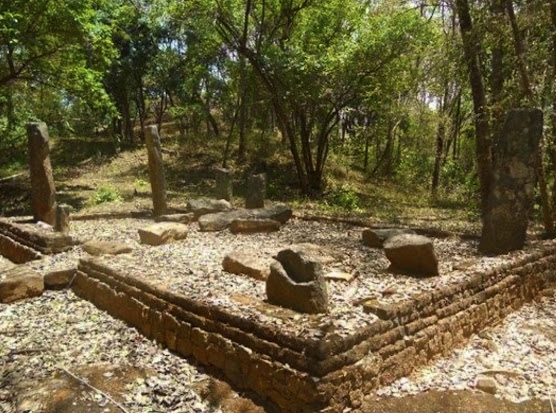 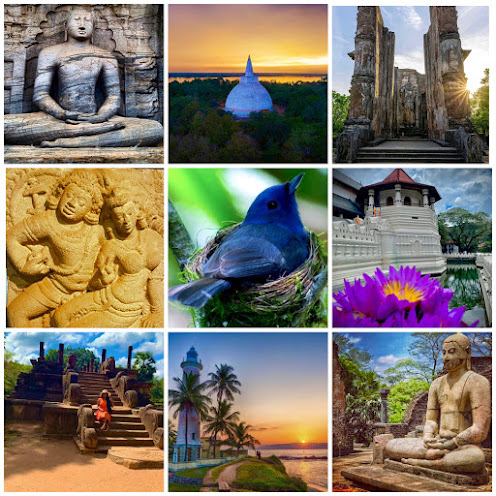