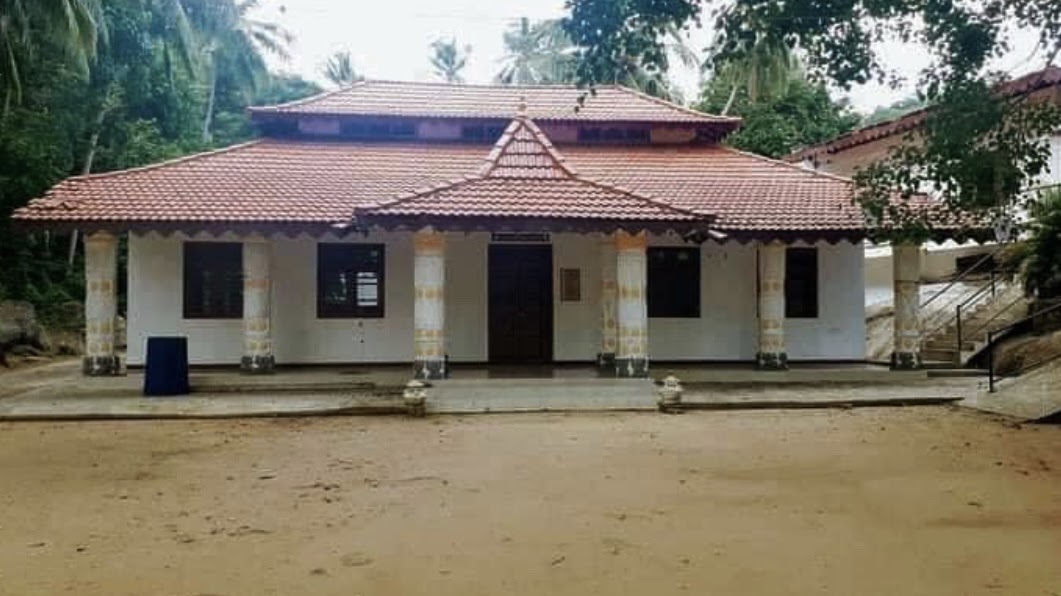 Legend has it that when King Vijaya drove Kuweni away, she wept bitterly and cursed King Vijaya, and the animals that surrounded it, such as a goat, a tortoise, a beetle, an elephant, turned to stone. The cursed stone from which Kuveni stayed is also known as Kuweni stone and the other place is also known as Adagala, Elu stone, Ibbagala, beetle stone and ivory stone.

The elderly mothers of King Bhuvanekabahu have a great desire to worship Siripa. But she is far away because of her illness legend has it that the king did not want to be sent for the pilgrimage, so he created a replica of Siripa at the Ibbagala Rajamaha Vihara to appease his mother. This sacred foot can still be seen today.

King Buwanekabahu built an idol house and a dagoba at the Ibbagala Rajamaha Vihara premises and performed a village pooja for the maintenance of the temple. It is also said that this temple was built for the convenience of the monks who served at the Temple of the Tooth.

Statues and frescoes belonging to the Kandyan tradition can be seen here even today. 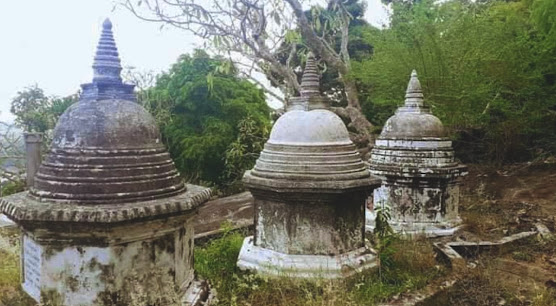 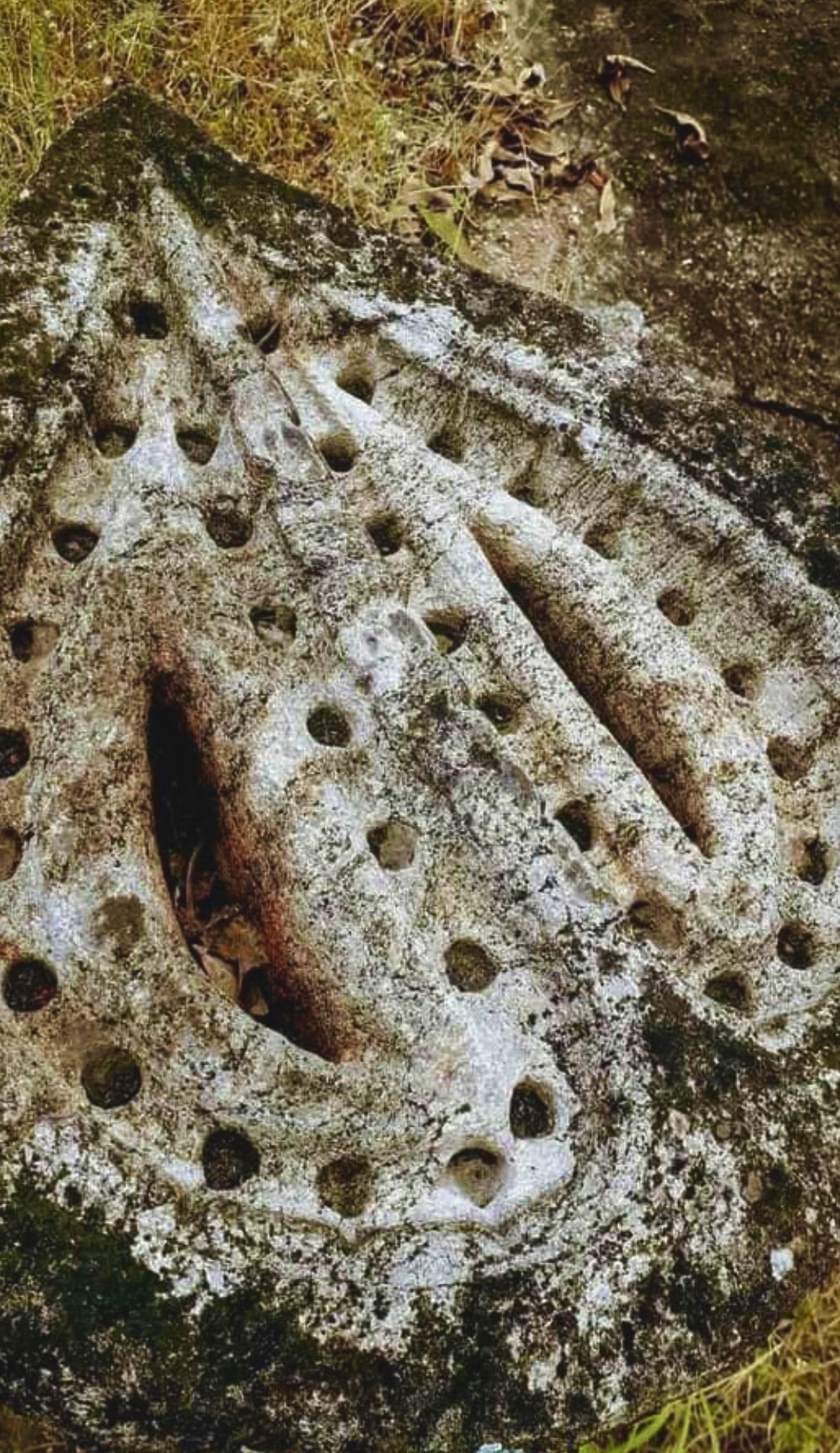 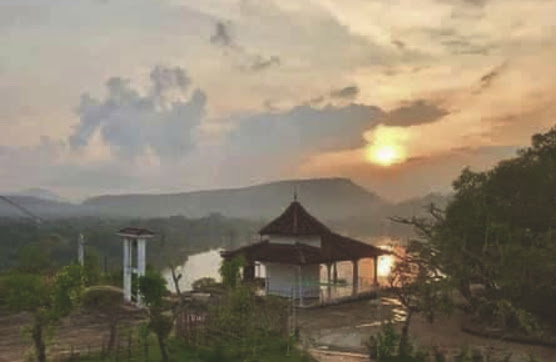 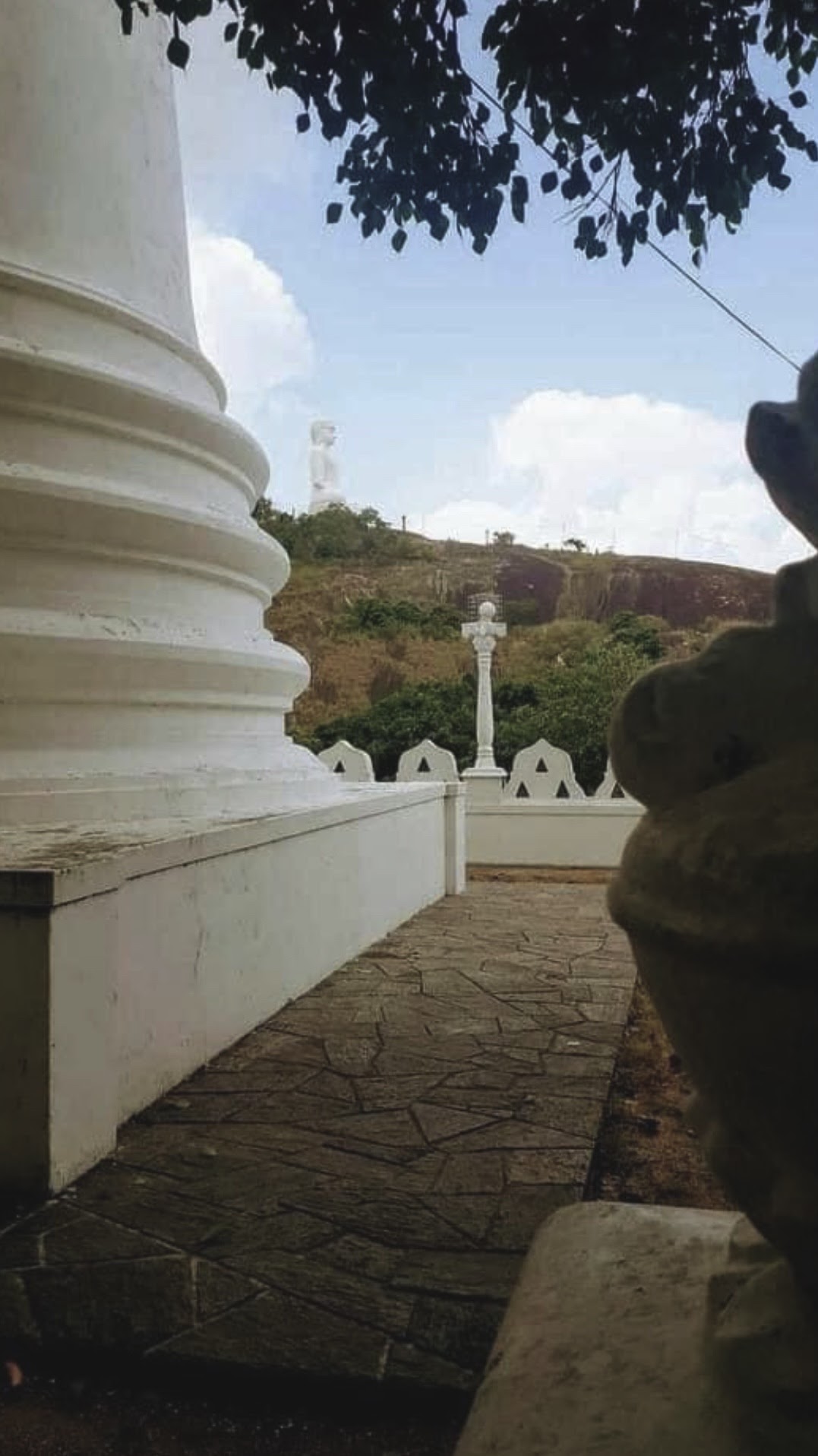 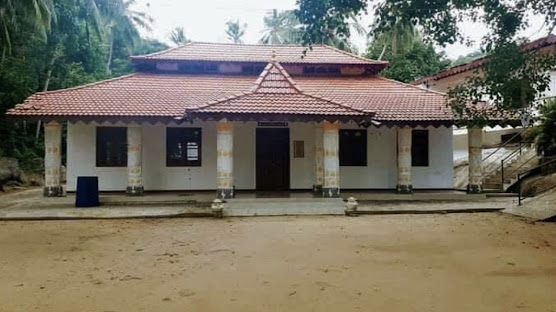 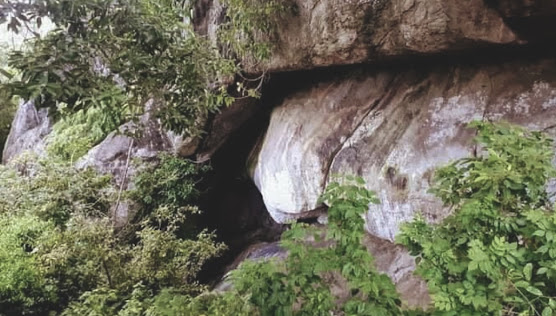 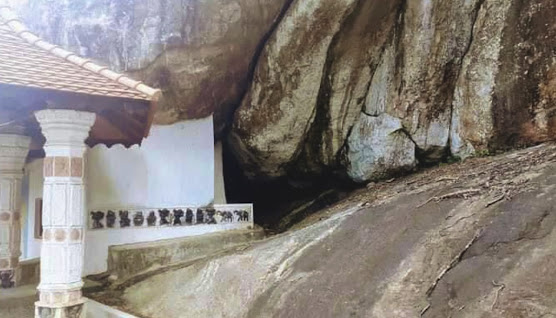 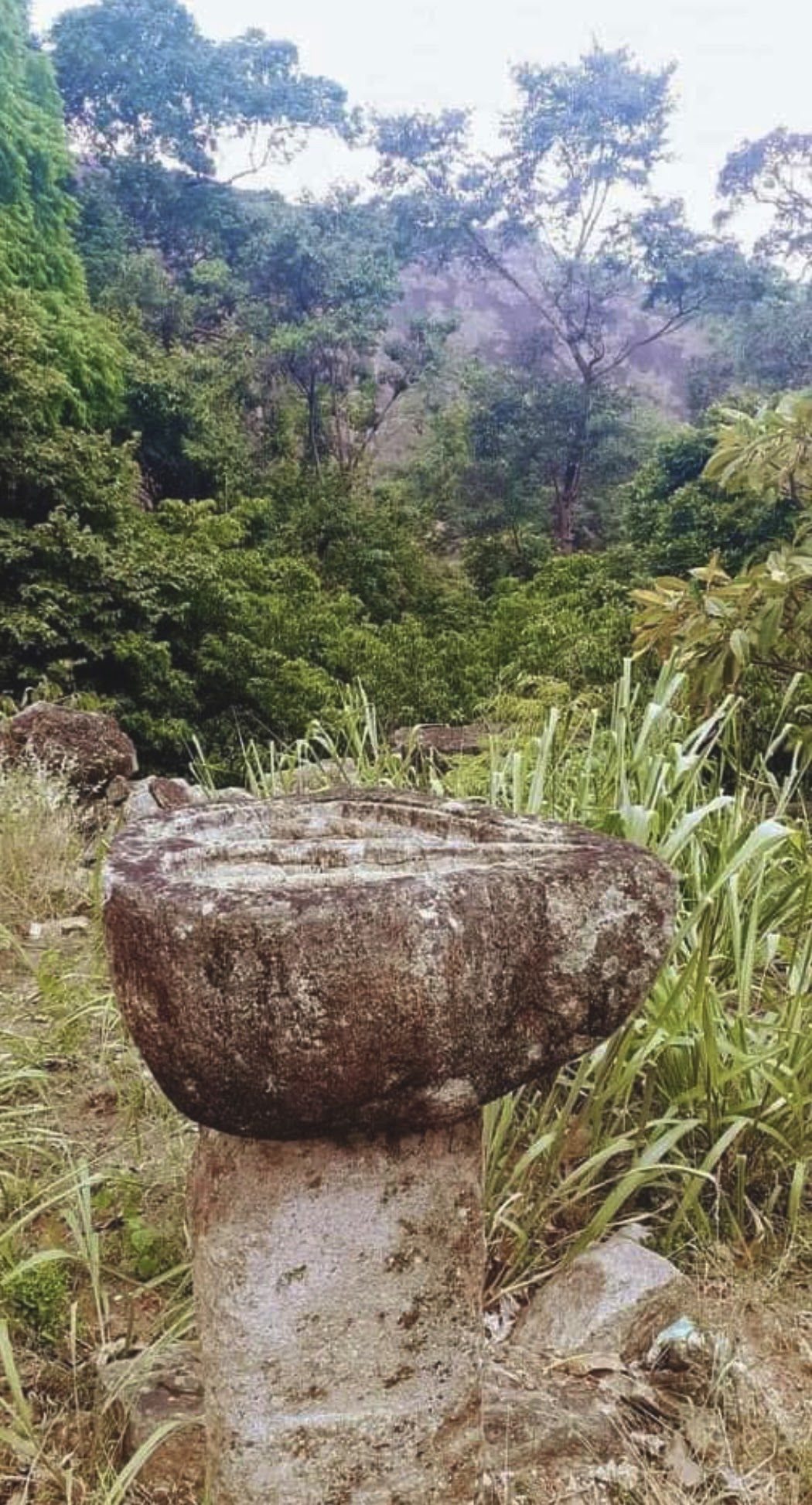 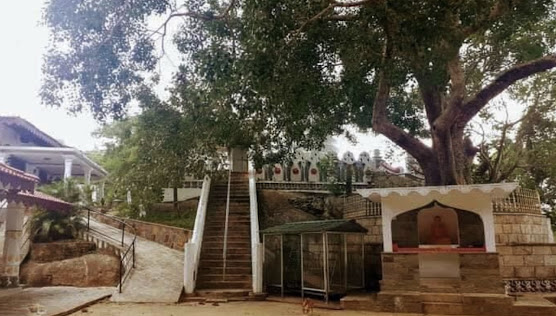 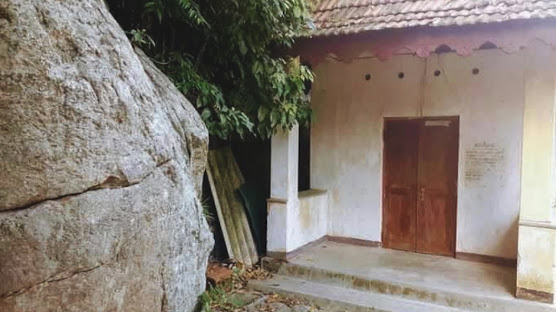