Degalathiriya Raja Maha Viharaya, located at a distance of about 16 km from the city of Kegalle, is one of the ancient sites associated with the Walagamba kings. There is a rock with a special location near the temple. There is a stairway behind the temple to climb this reminiscent rock. It is a narrow strip of rock that stretches up to about 500 m (sometimes more) and in some places is not more than 4-5 feet wide. Especially on rainy days be careful. Urakanda Batalegala, Samasara mountain range, Kukulpitiyegala and Balalgala mountains can be seen on the top of the rock with a beautiful environment.

There is a large stone lamp on the top of the temple and in the past it was used to give light to the people who passed through the Degalathiriya rock. It is believed that the village got its name from the fact that the dimmed lamp was changed to "dessert" after a command to turn off the lamp as a precautionary measure on the day of an enemy riot. The paintings in the temple are recent paintings from around 1946 and have old paintings before them.

history:According to folklore, King Walagamba used to carry a Bo plant in a bowl during his stay in this area. When the Bo plant was placed in this place and taken back, the kings saw that the Bo plant had sprouted roots and said, "Great Bo place." It is believed that the village of "Mabopitiya" associated with the temple got its name from that. The Vihara Bodhi near the Degalathiriya rock is said to be a descendant of the Bodhi planted at that time. 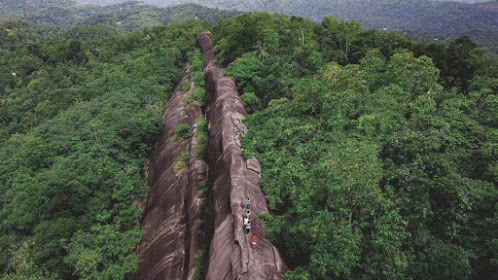 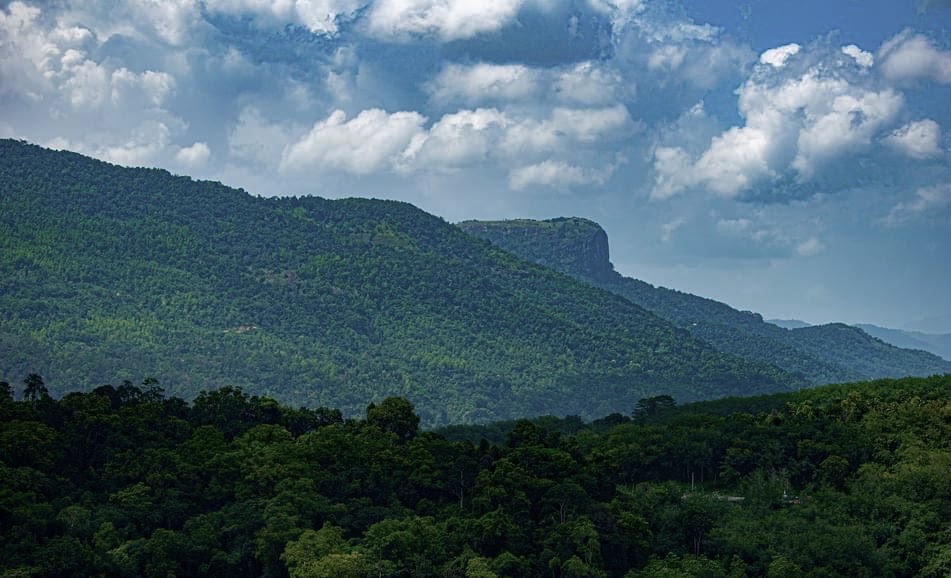 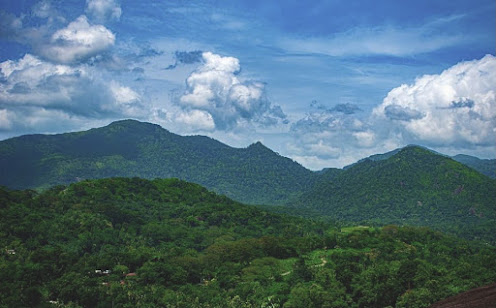 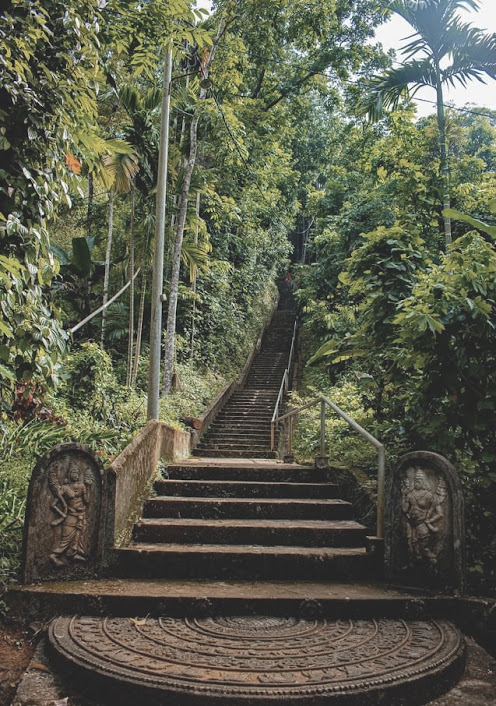 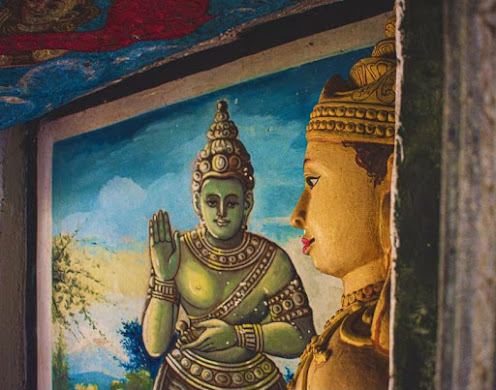 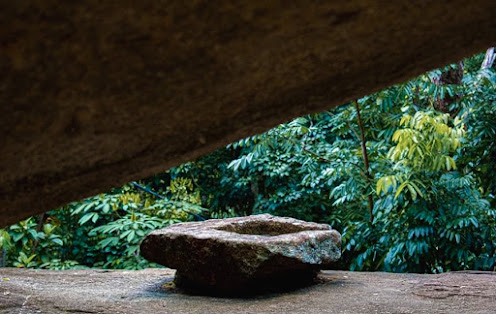 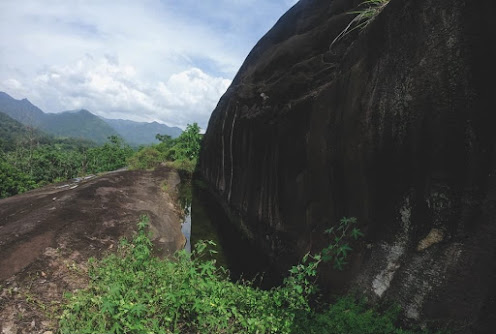 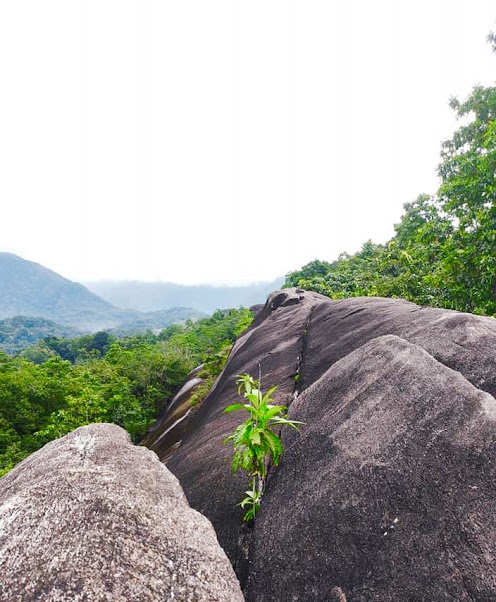 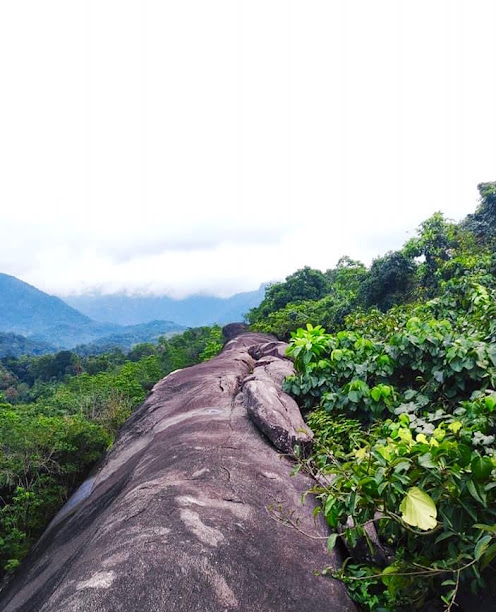 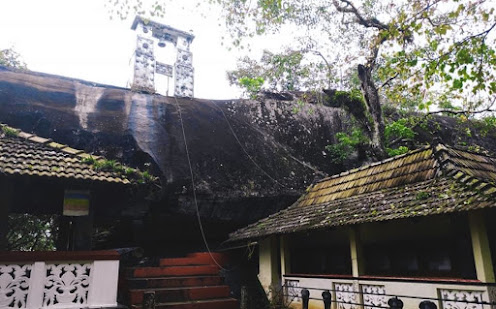 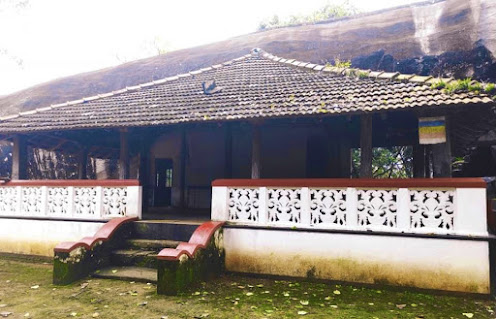 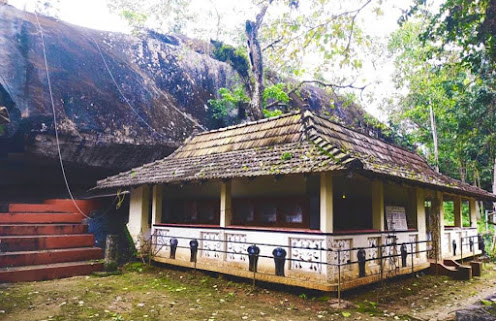 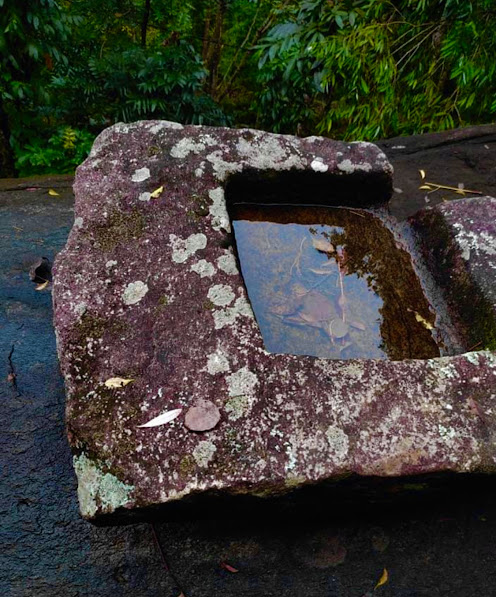 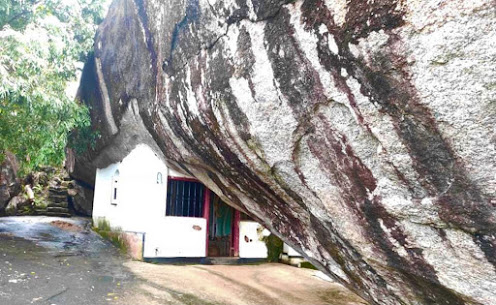 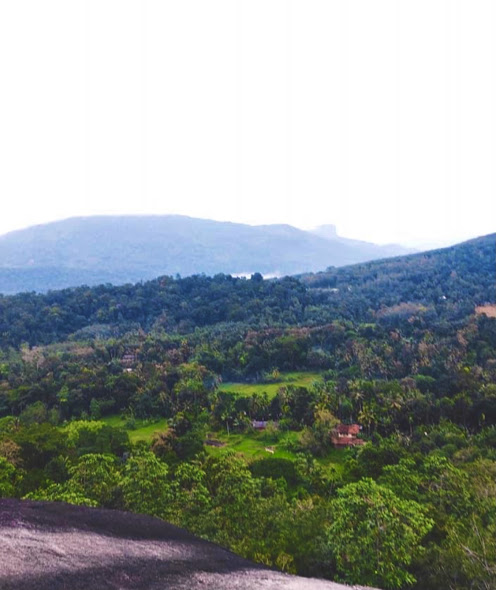 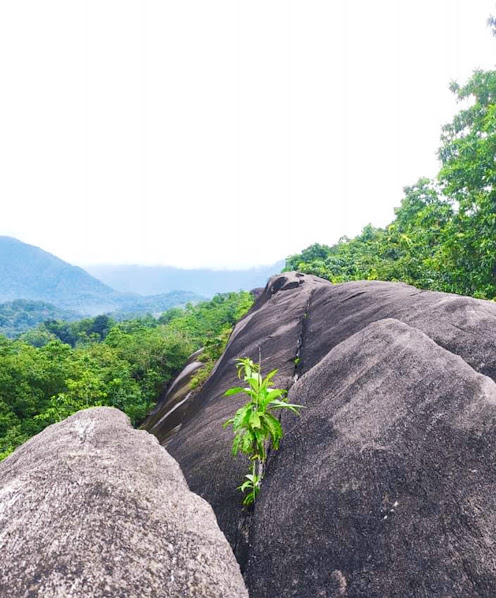 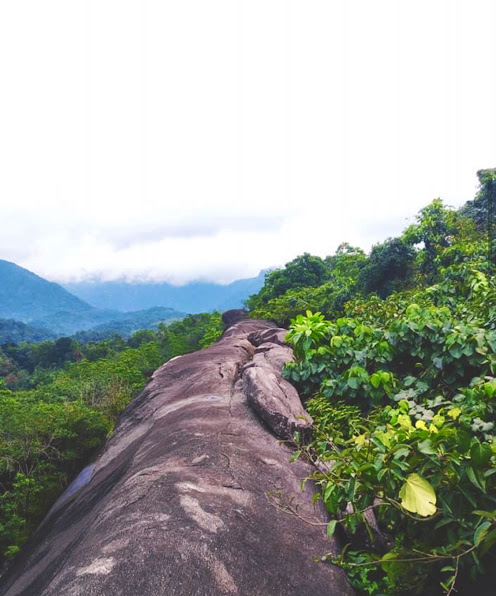 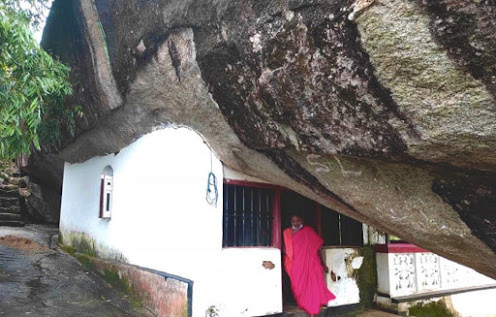 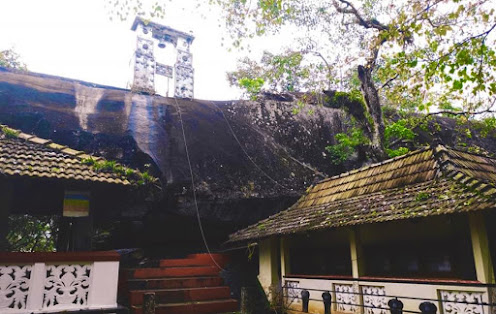 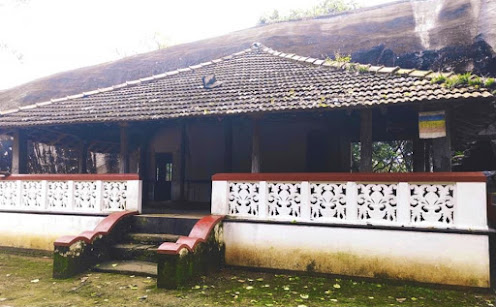 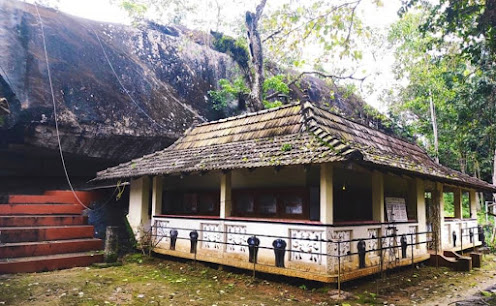 There are many things
to see in Balangoda