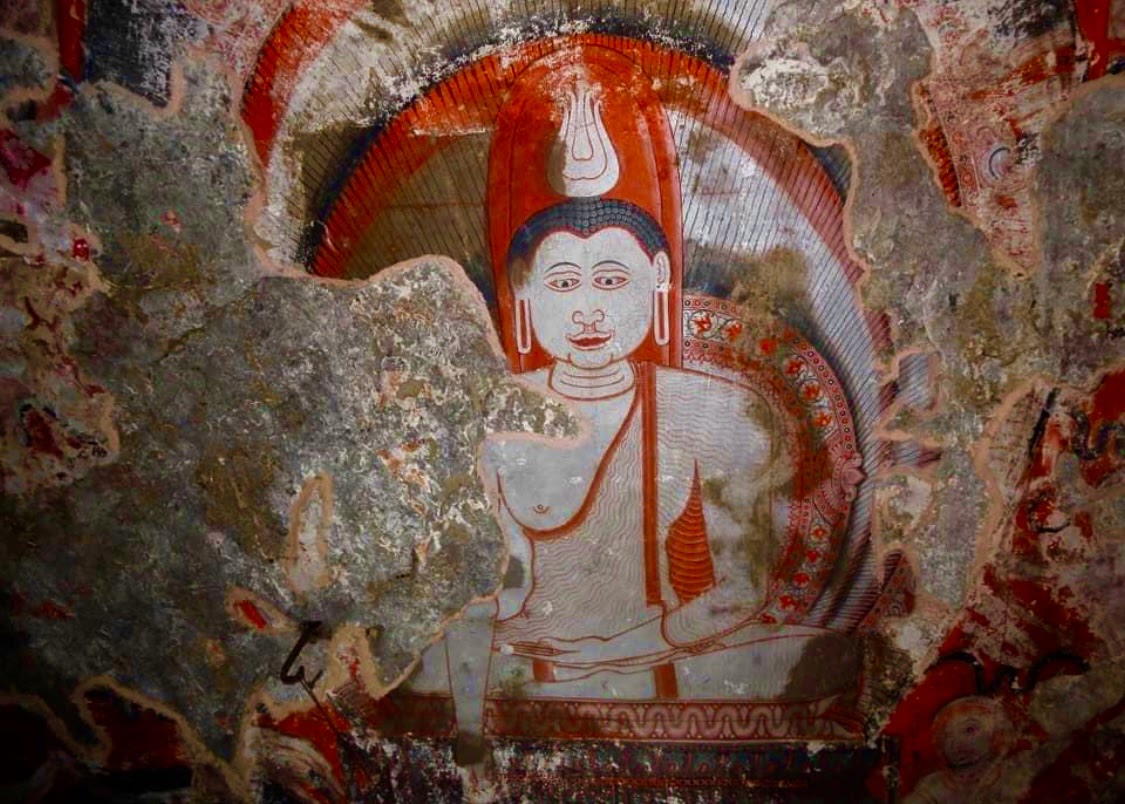 Danakirigala Raja Maha Viharaya is a very ancient temple located near Mawanella in the Kegalle District of the Sabaragamuwa Province of Sri Lanka. In the past that great rock was known as 'Vaddammana Pawwa'.

This cave temple is really like a small art gallery. Danakirigala Cave Temple is a place that shows the unique features of Kandy period paintings and sculptures. Three Buddha statues with three dragon pandals can be seen inside the cave. These dragon pandals are very colorful. And complete. There are standing statues, a sleeping Buddha statue as well as a statue of Lewke Disawa which is said to have been renovated during the Kandy era.

You have to climb many stone steps to reach this temple. Although this place is not a popular temple with large nameplates, it is literally a quiet backyard. From this sacred place one can see a beautiful view of the surroundings and many mountain ranges in the Sabaragamuwa and Central Provinces. 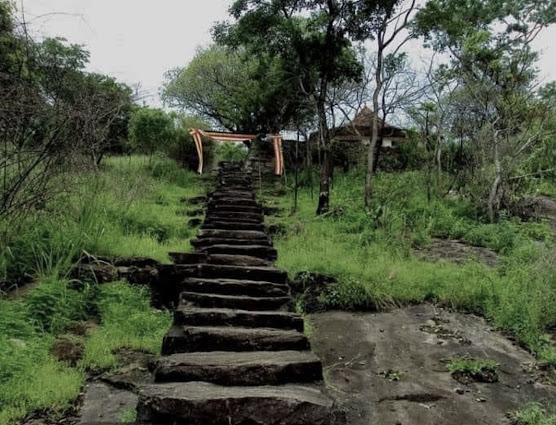 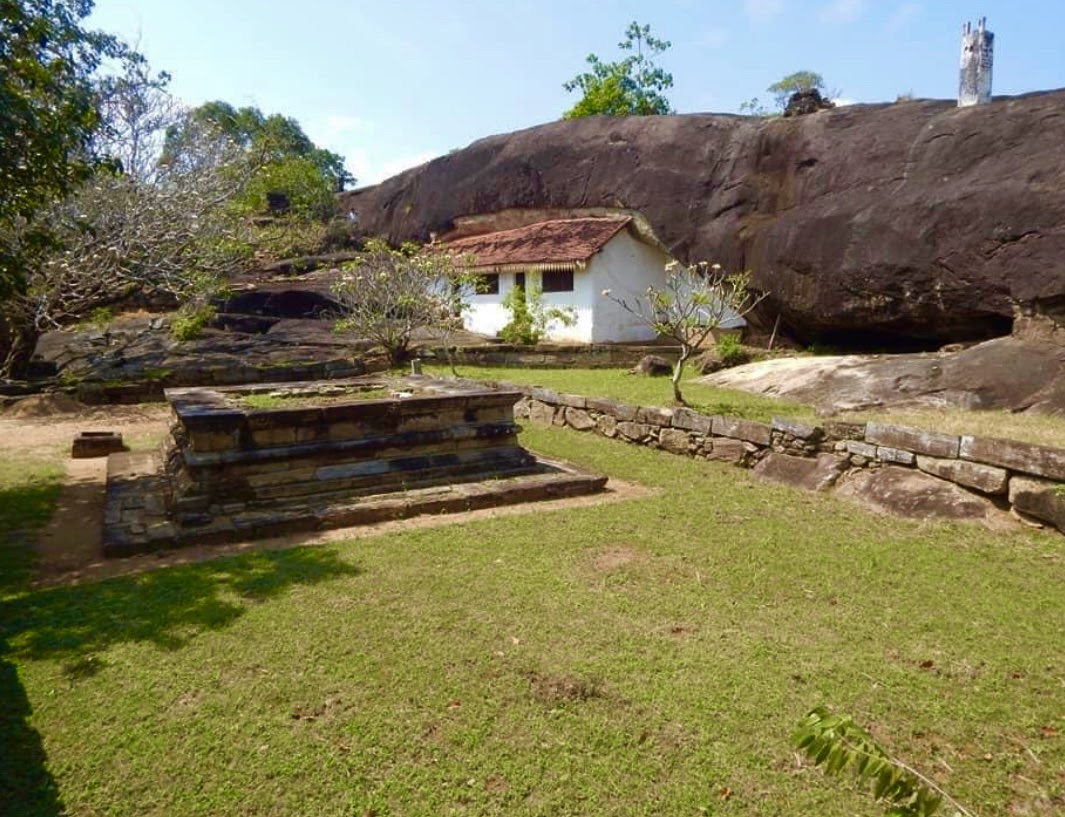 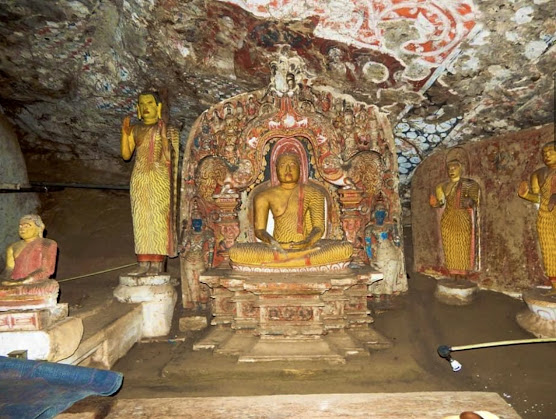 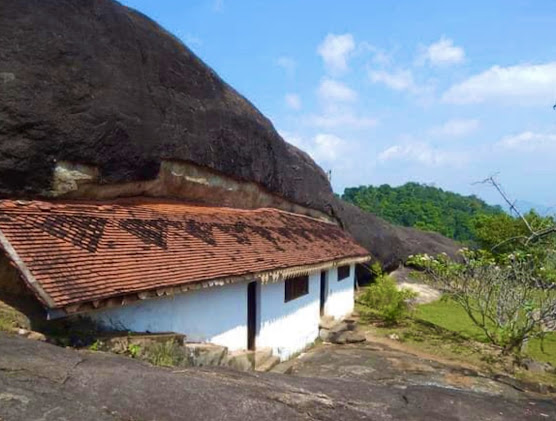 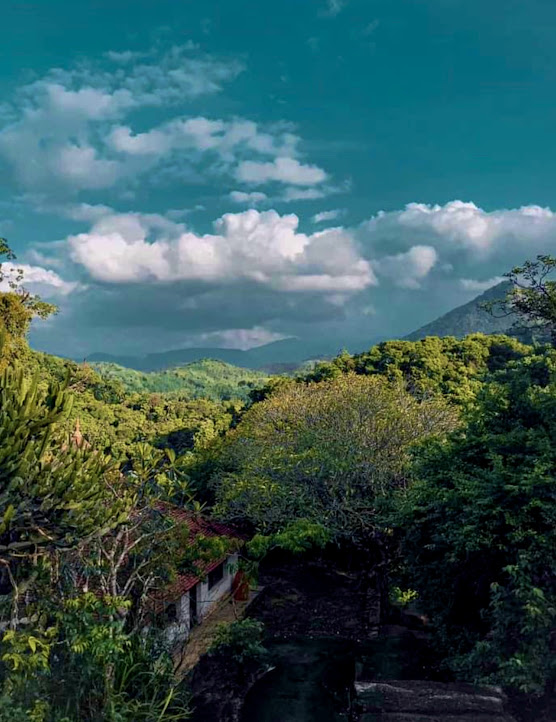 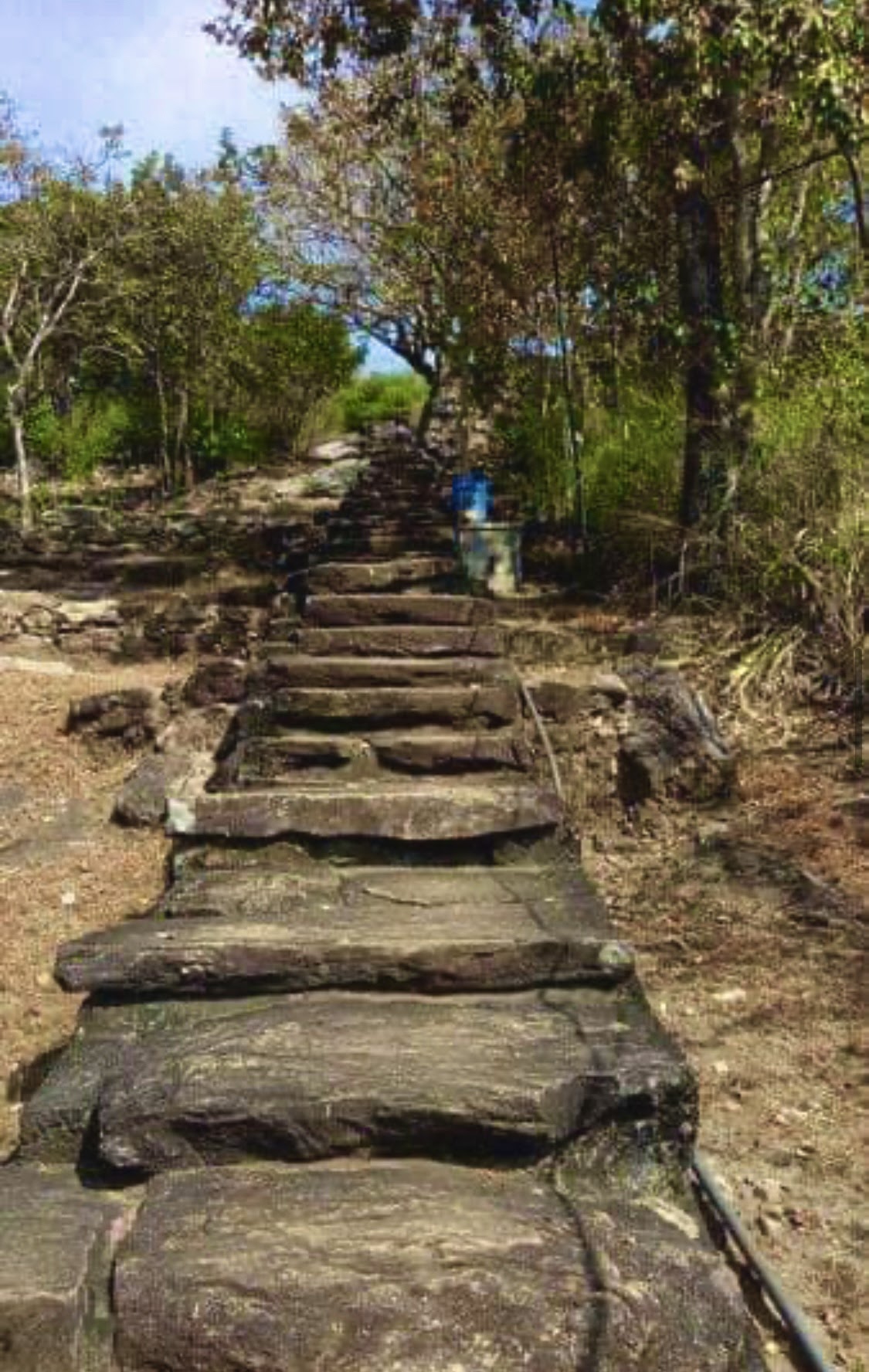 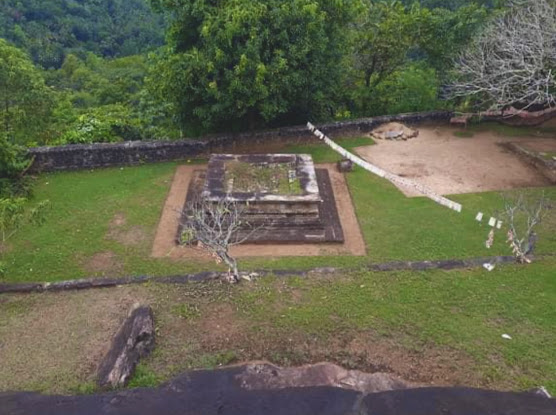 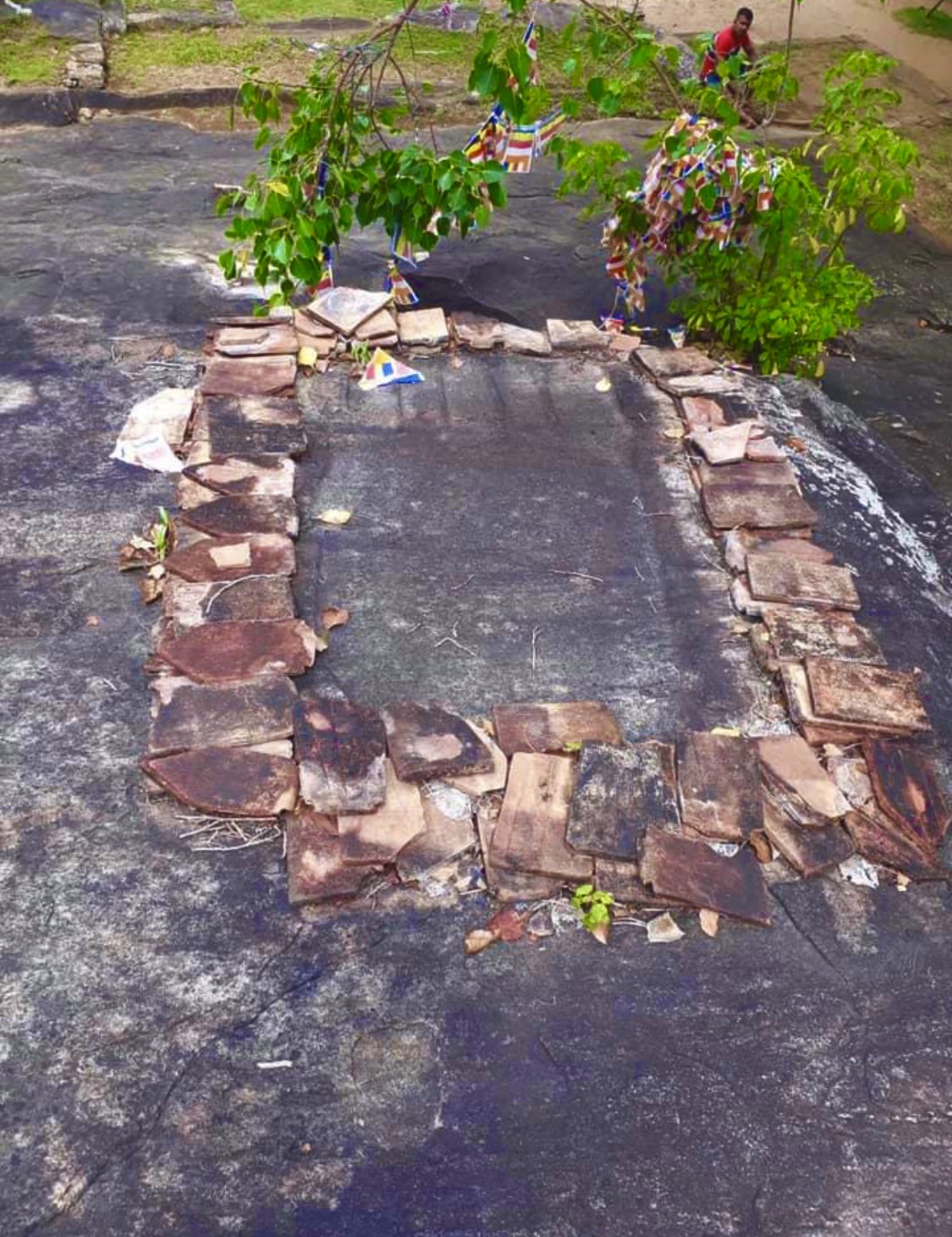 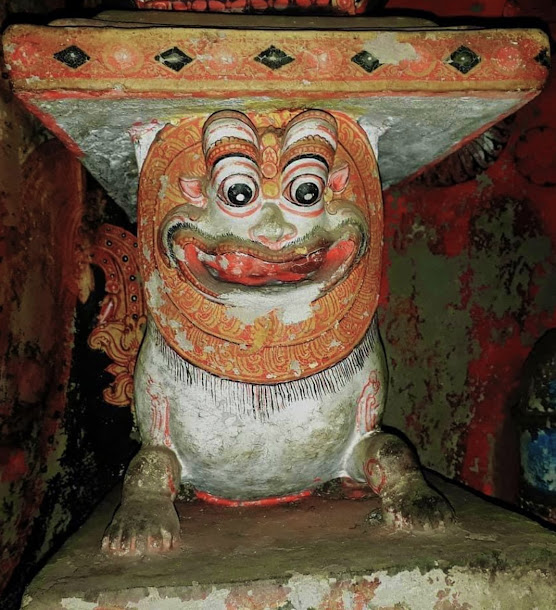 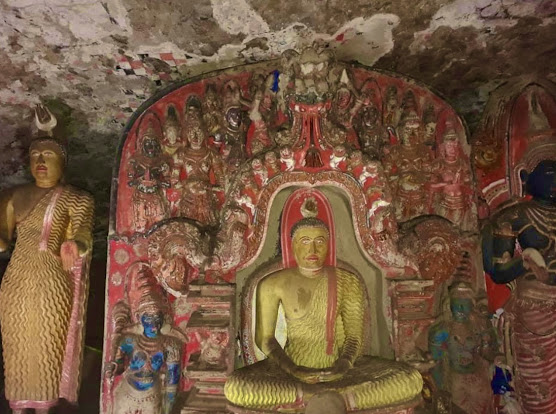 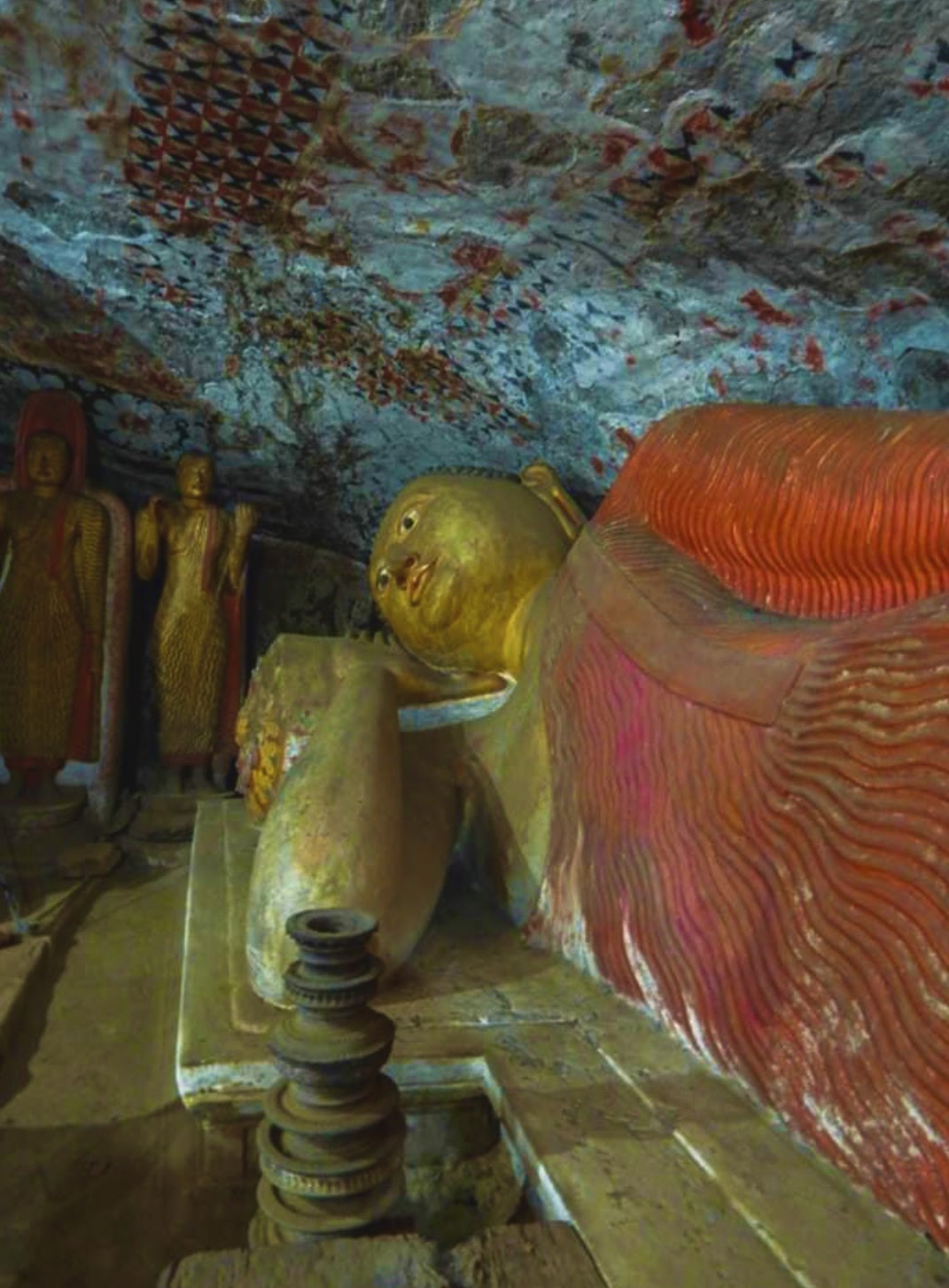 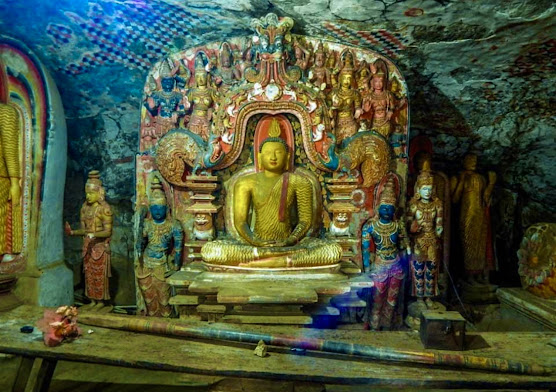 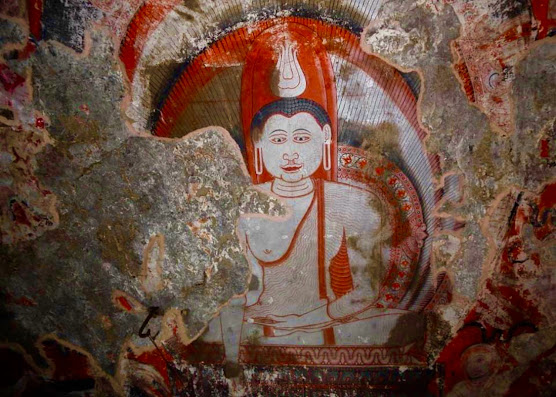 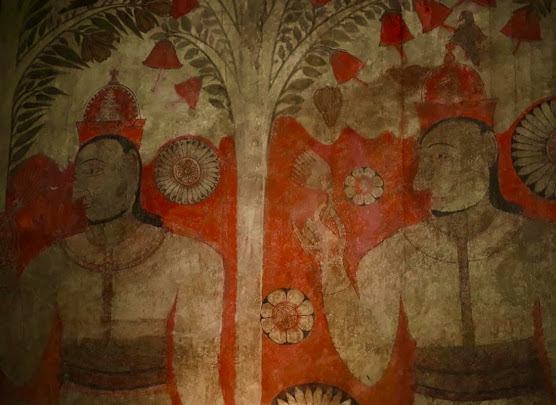 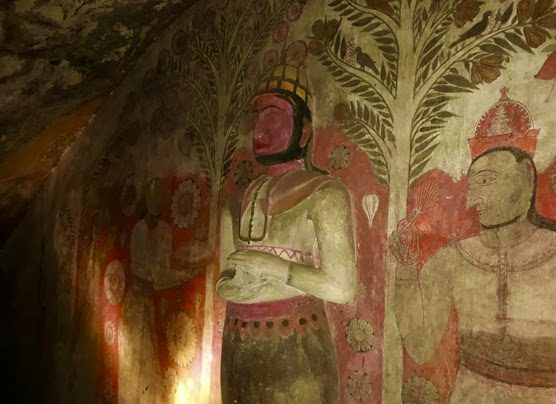 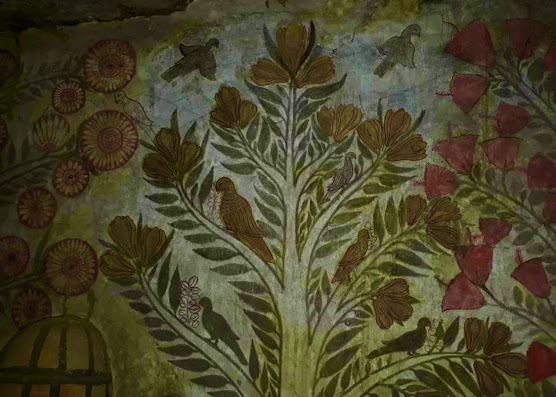 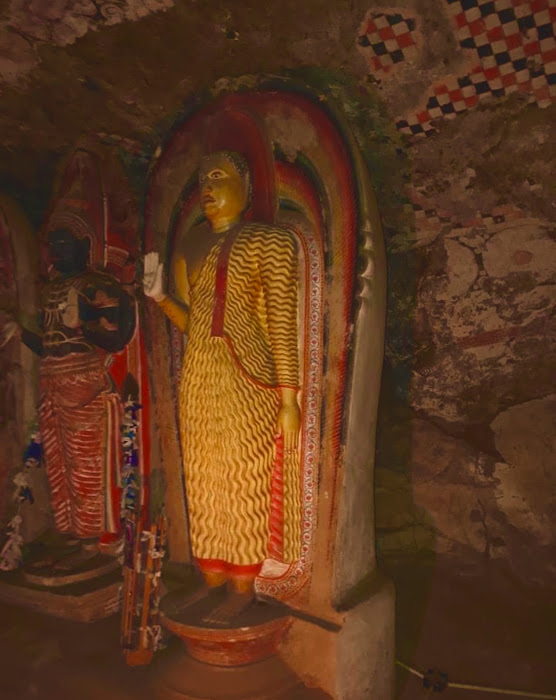