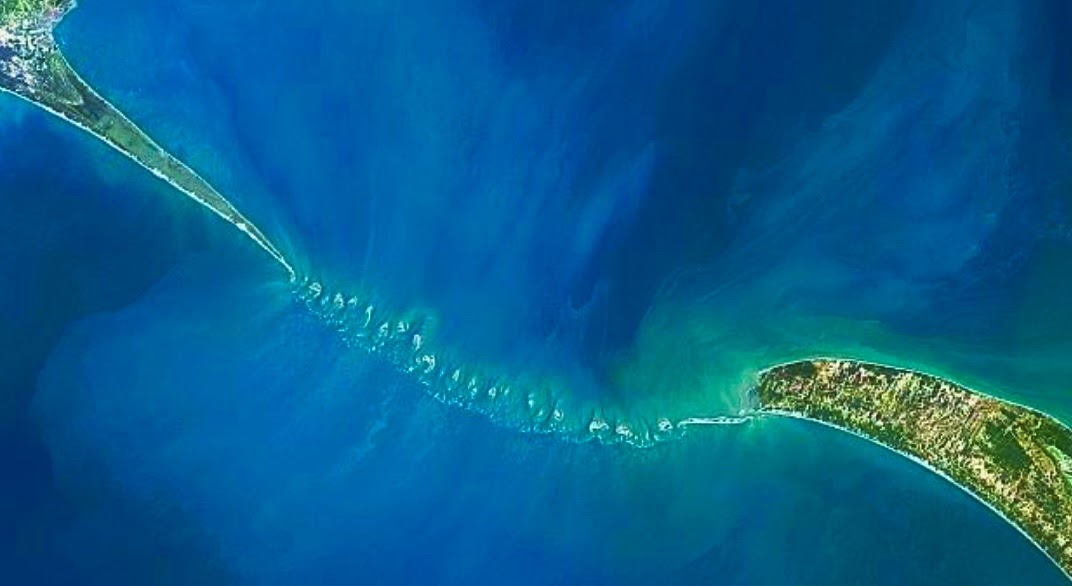 Ram Sethu Bridge is located on the sea between Mannar Island in Sri Lanka and Pamban Island in Rameshwaram, India. It's about 30 miles long. According to the Hindu legend, King Ravana of Sri Lanka abducted Prince Sita, the queen of Prince Rama and returned to Ceylon. It states that Prince Rama had his ape army build this bridge between India and Sri Lanka to go to Sri Lanka to rescue her.

Until the 15th century, the sand dunes were above sea level, and scientists say there is evidence that they could have been walked on. A sandstorm in 1480 destroyed the sand dunes.

Historical information about this bridge is first found in Valmiki's Ramayana. There it is called 'Rama Sethu' or 'Rama's Bridge'. According to verses 2-22-76 of the Ramayana, Rama named it 'Sethubandhanam'. This area is now known as 'Sethu Samudram'. It means 'sea area with a bridge'. Cry is currently in the Thanjavur Saraswati Mahal Library in India. According to a Dutch map of 1747, the area is known as Ramancoil. Marco Polo's maps refer to this area as 'Setubandha' and 'Setubandha Rameswaram'.

A team of American geologists and scientists who have been researching the Ram Setu Bridge have concluded that the bridge is not a natural site but a man-made structure. Oceanographers call this a sand dune and believe it is not an ordinary sand dune. It is believed that a bridge was built over the surface of the sandstone with large boulders brought from another area. They further state that it is a mystery as to how such large rocks were brought to that place 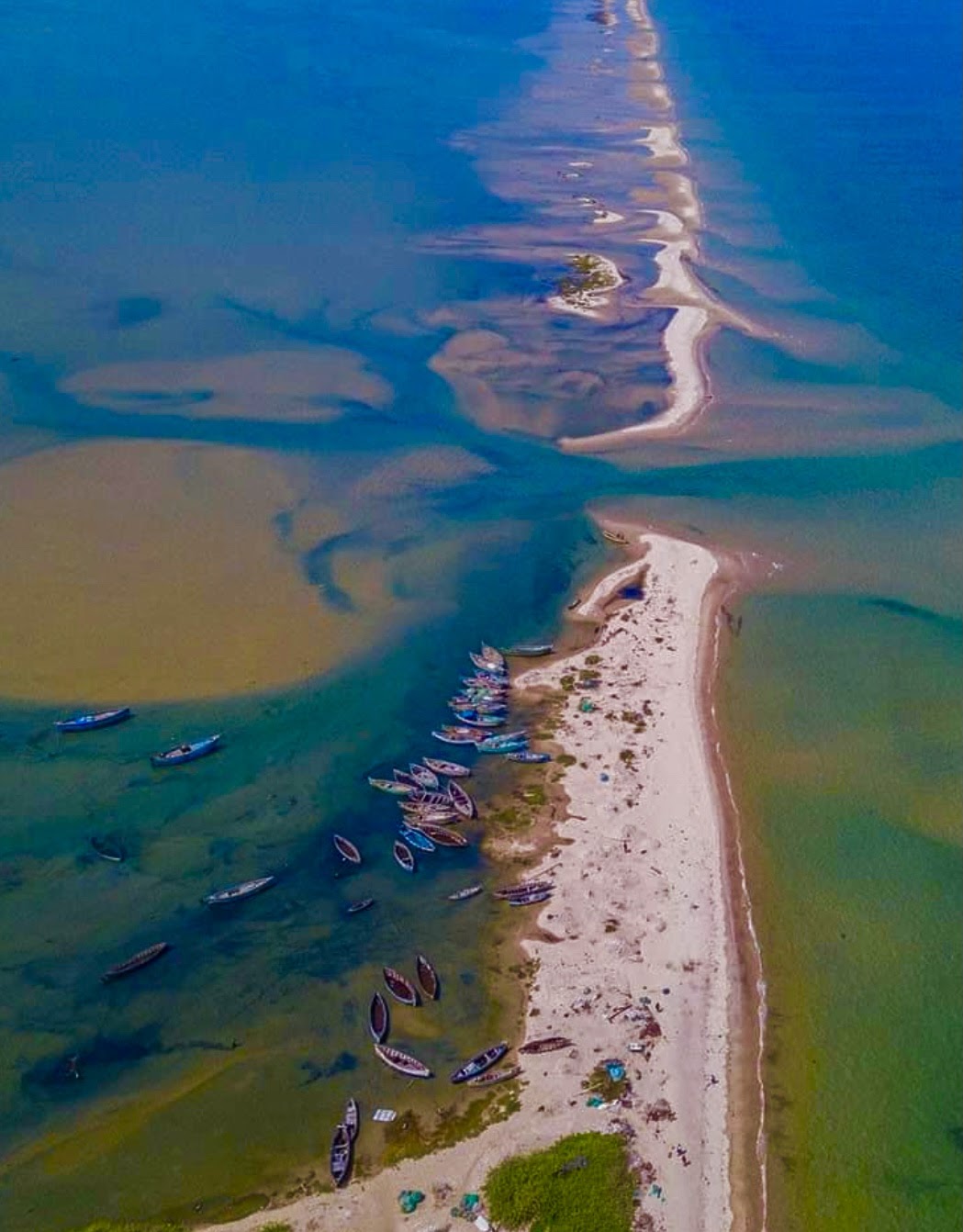 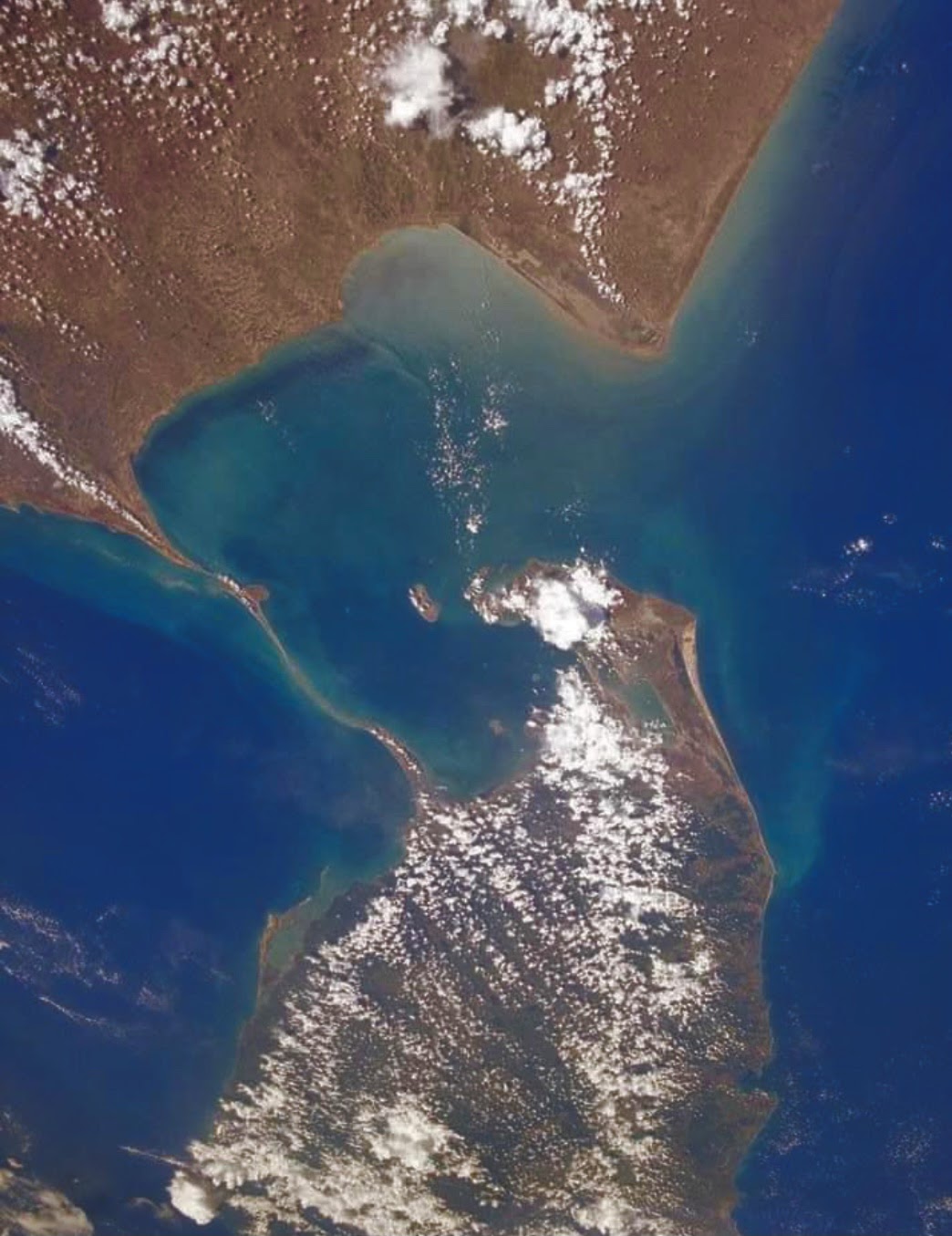 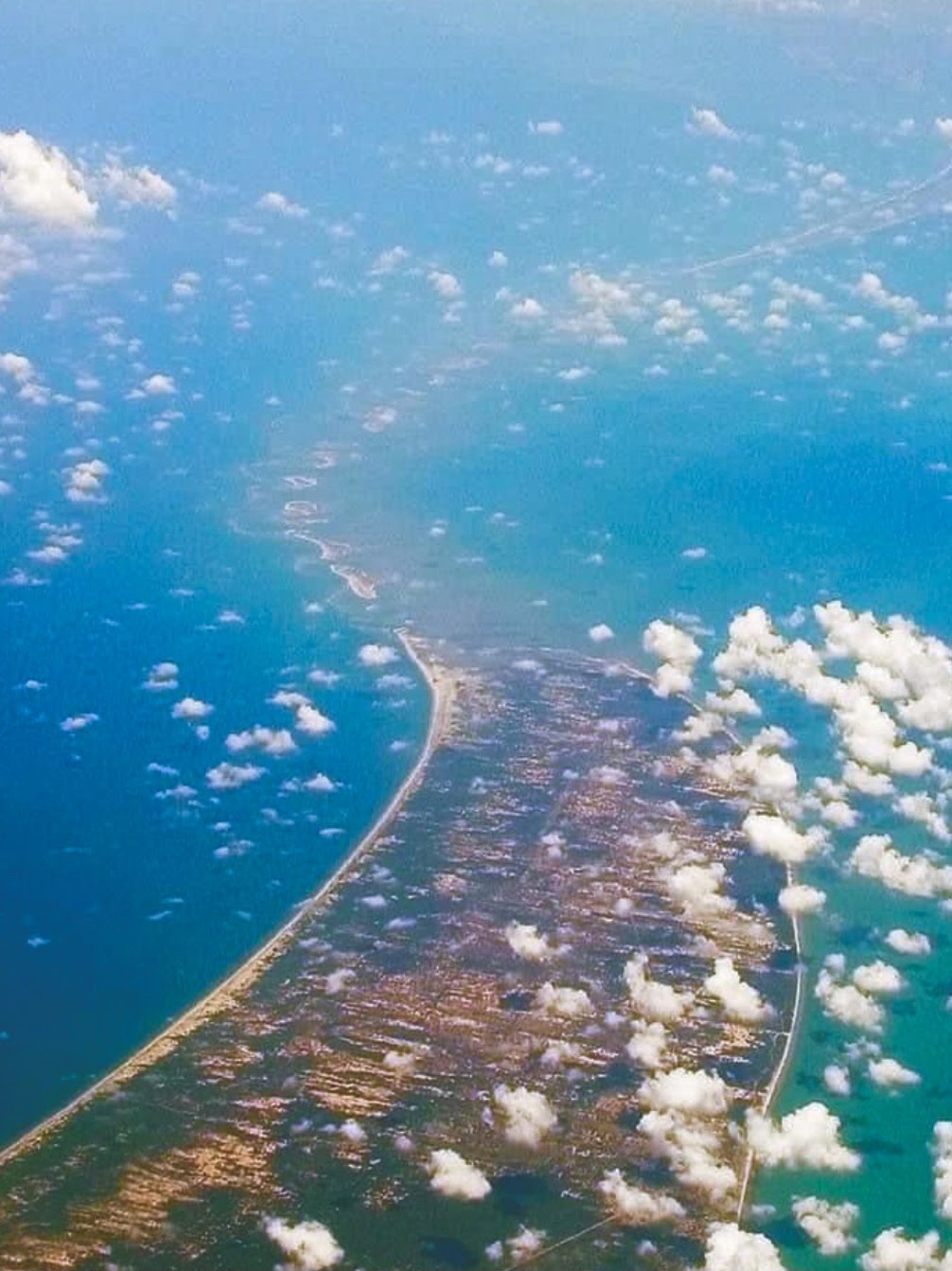 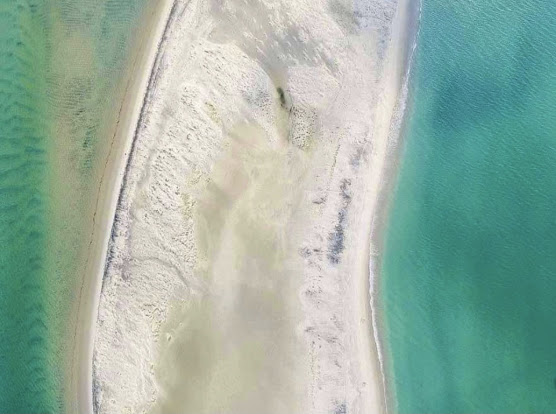 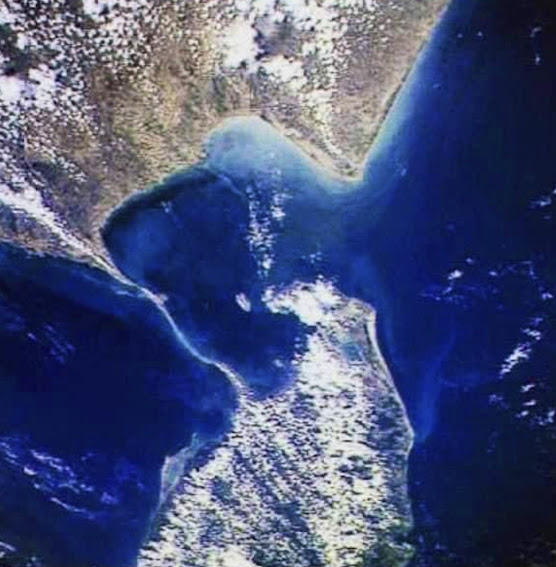 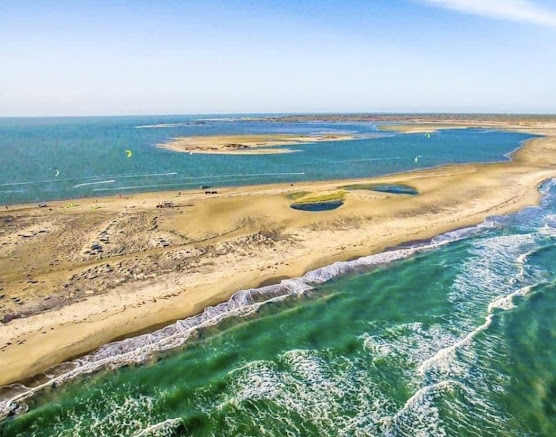 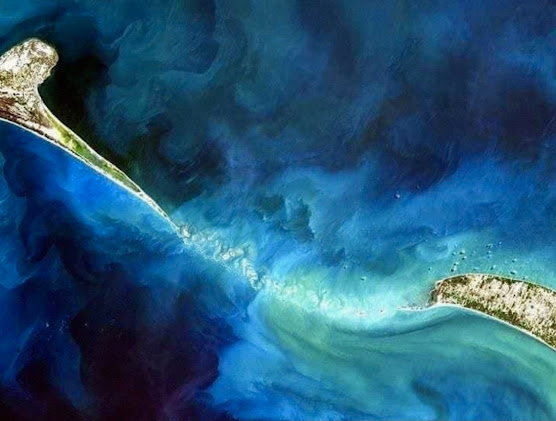 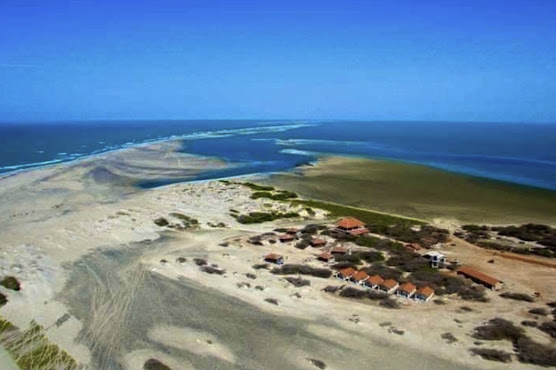 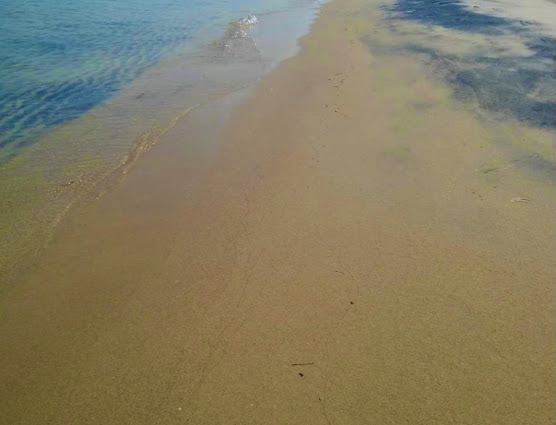 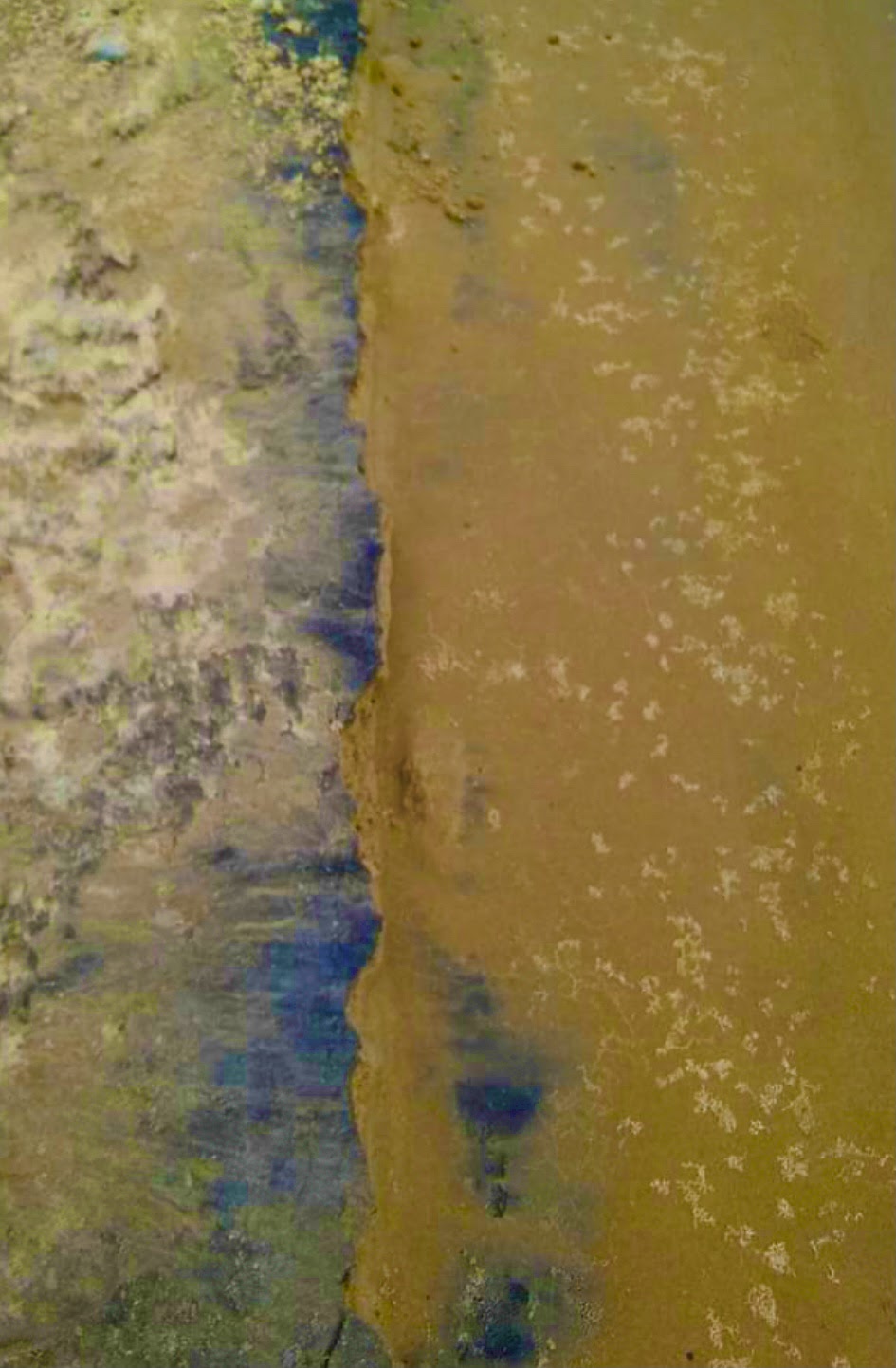 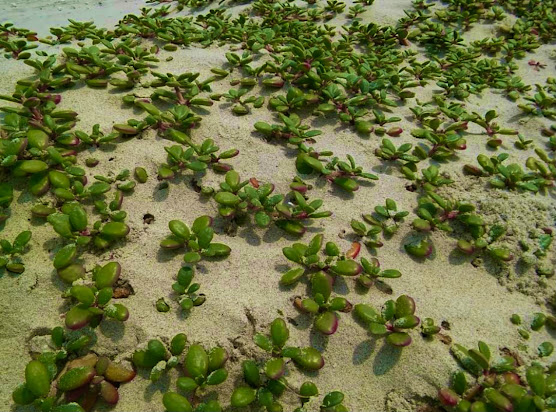 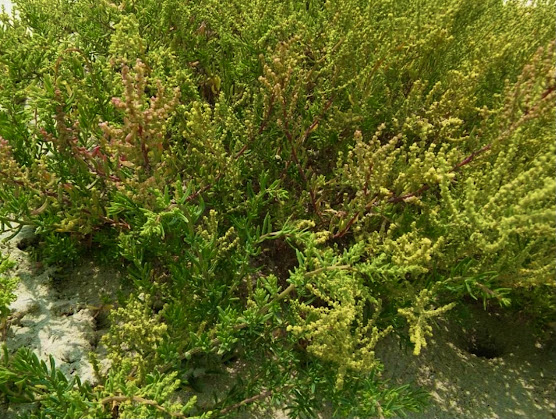 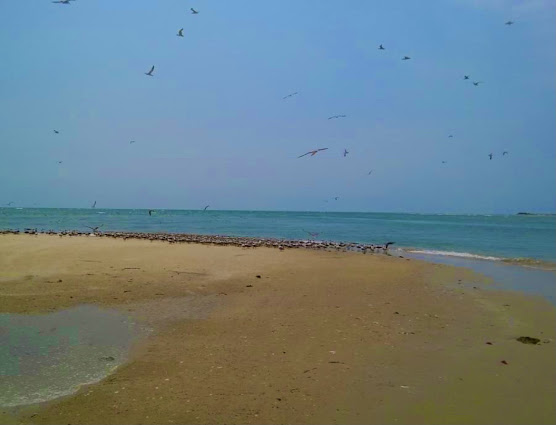 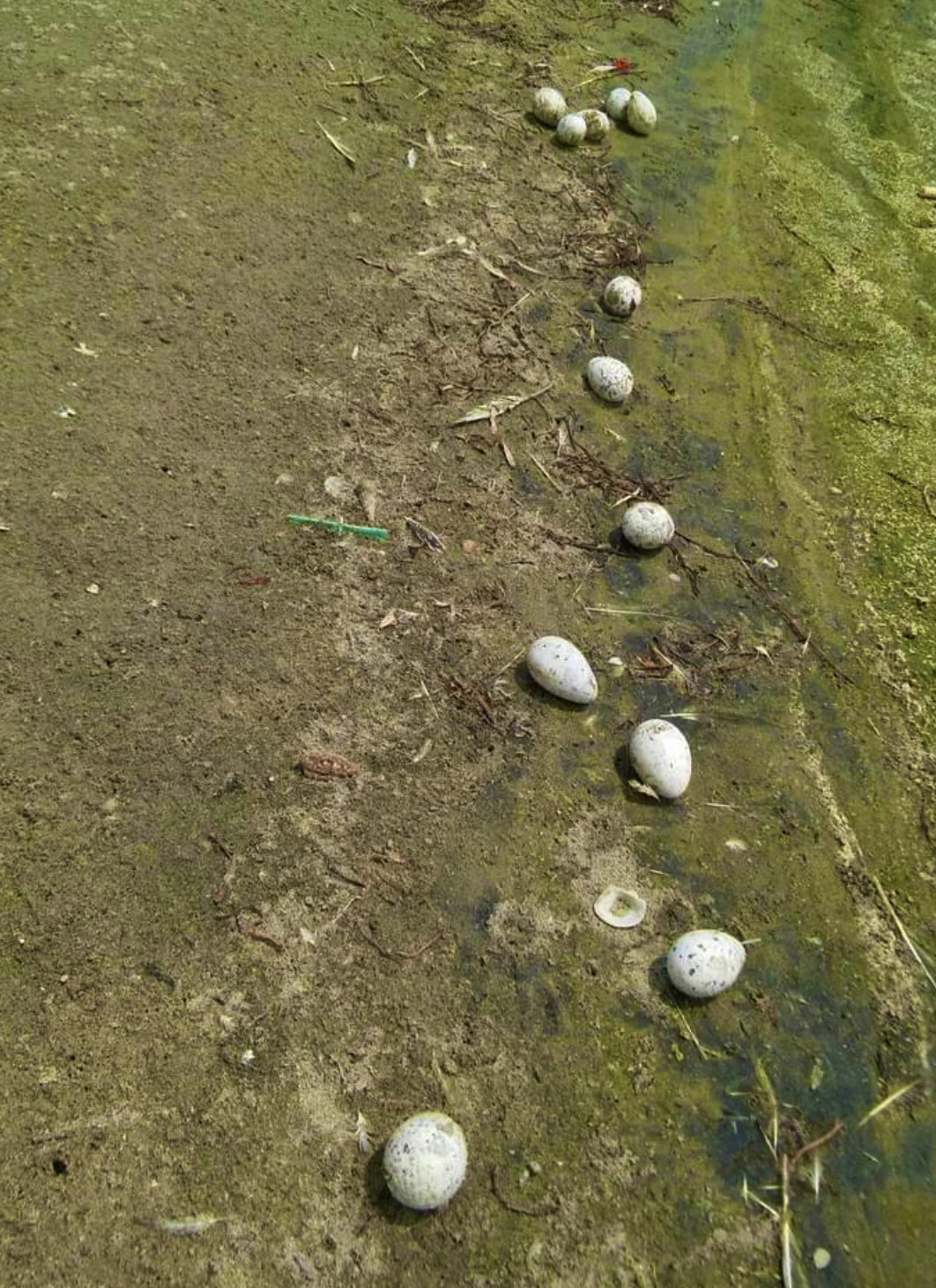 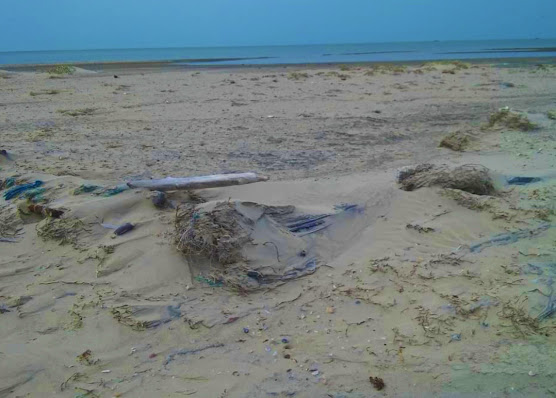 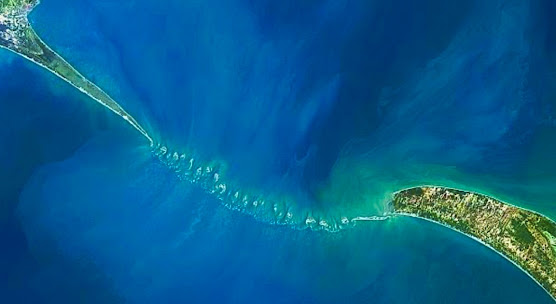 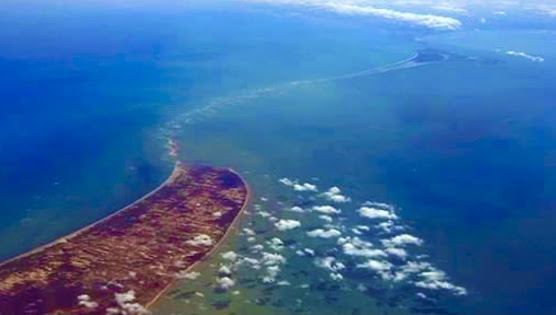 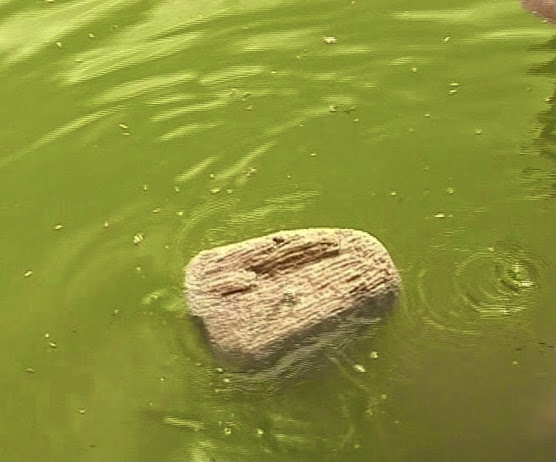 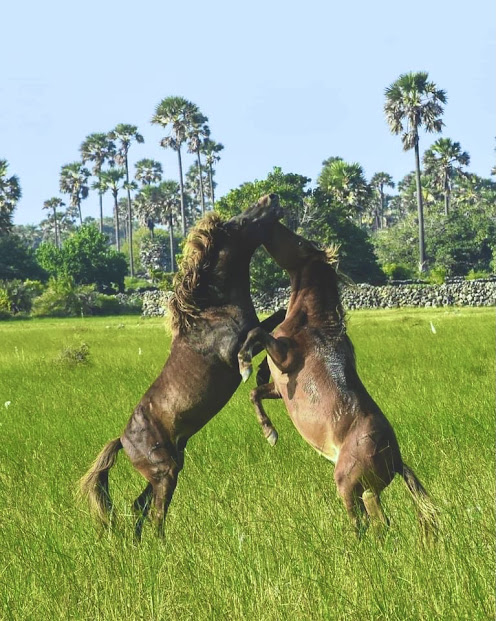 Delft Island is the only island in Sri Lanka where wild horses can be seen. The reason for this is that it was an island where horses were brought to the country by the colonial people for various purposes and later allowed to go wild. That is, not taking proper care of it. Later, the animals became extinct and became dwarfed due to lack of proper nutrition. (Some say horses are also part of a mixed animal). Delft Island is located in the Palk Strait of the Indian Ocean.

Sri Lanka is a small island in the Asian region and has become one of the most visited tourist destinations in the world. The climate here is tropical. Throughout the year you can experience a variety of climates. The Port City of Colombo is by far the largest private sector development under construction in Sri Lanka. It includes infrastructure, housing, schools, offices, hotels, and commercial space for 70,000 residents.