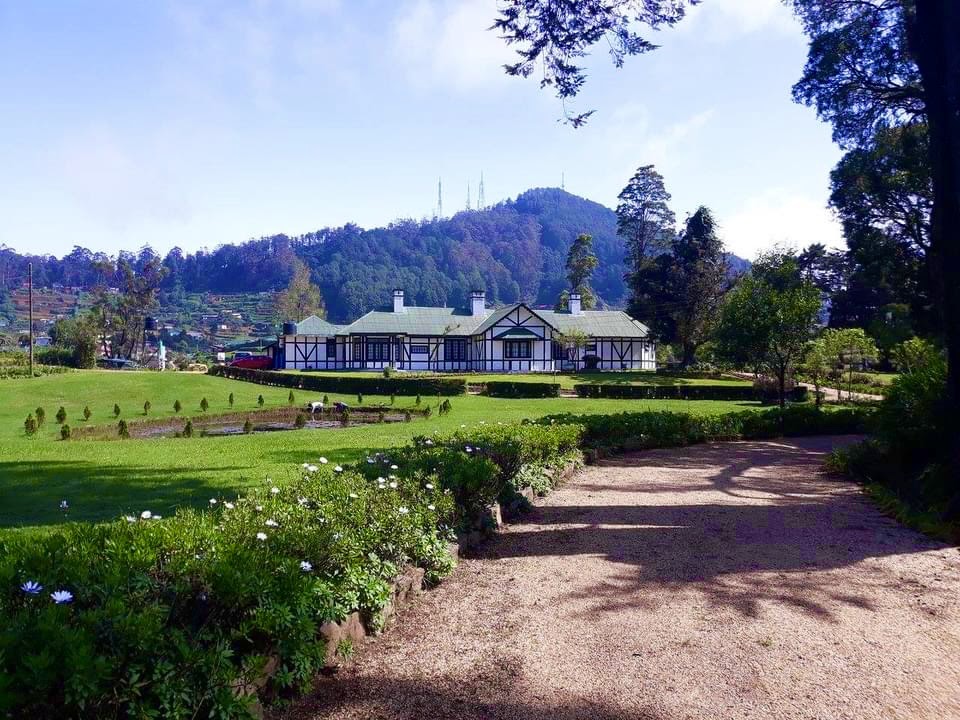 Oliphant tea Estate is located between Ramboda and Nuwara Eliya in the Nuwara Eliya District in the Central Province of Sri Lanka. This garden has been named as a tea estate of historical value as the first 30 tea plants imported from China to Sri Lanka were planted in this garden. The tea estate was then owned by a British man named Lawrence Oliphant.

Sir Andrew Oliphant came to Sri Lanka in 1830 to a high position as Chief Justice of Sri Lanka. By 1874 the Oliphant Tea Estate had expanded to 827 acres. Even today the tea plantation of this estate shines brightly. 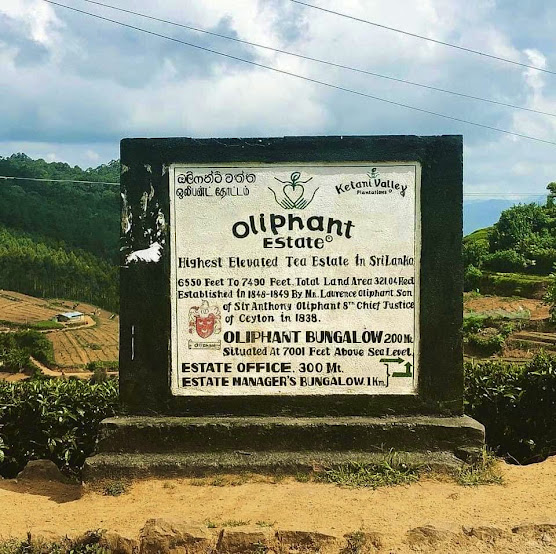 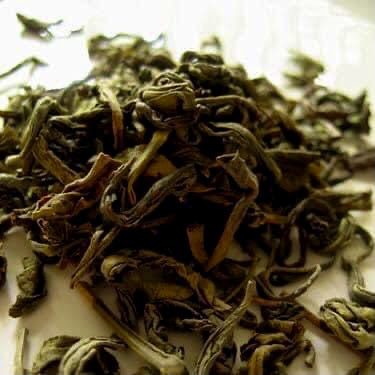 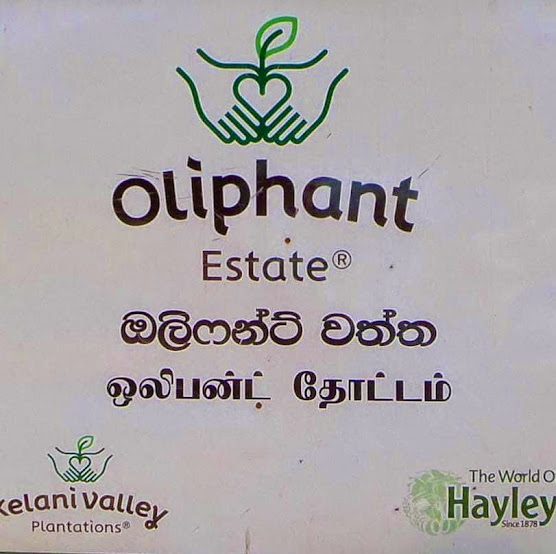 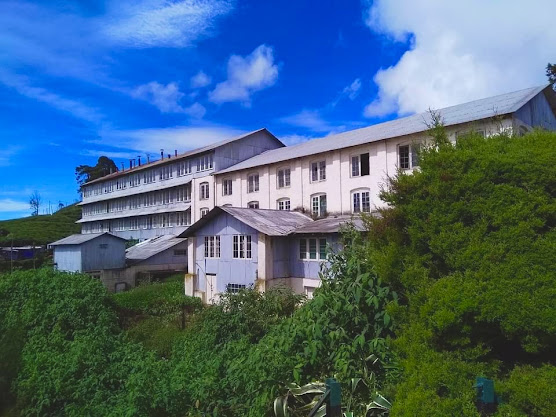 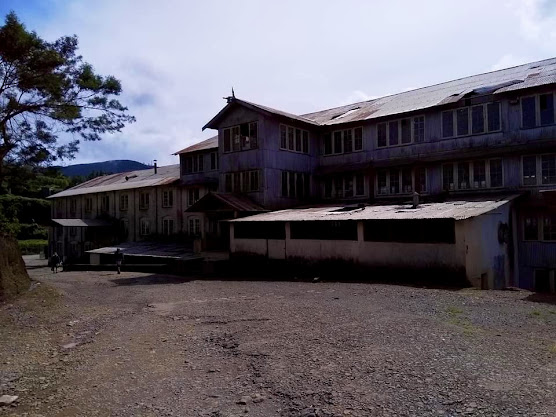 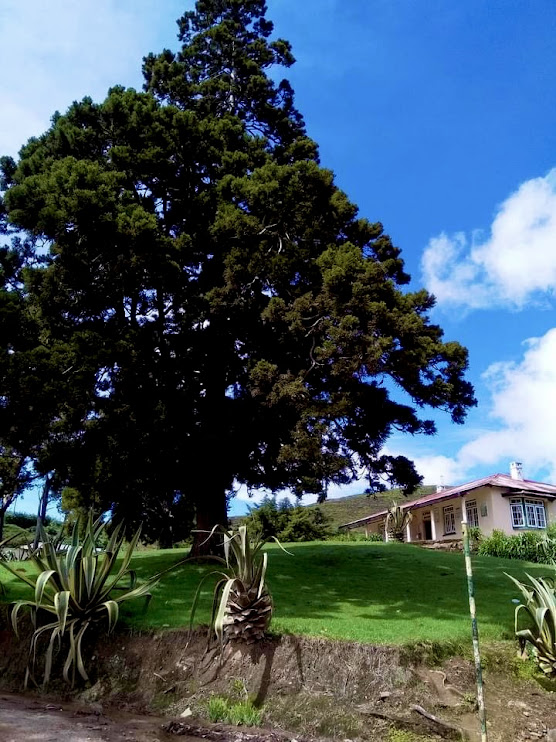 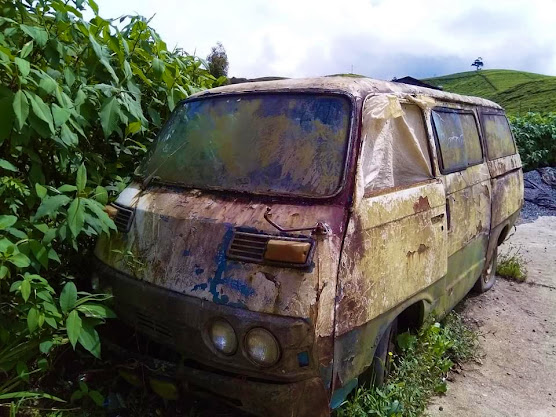 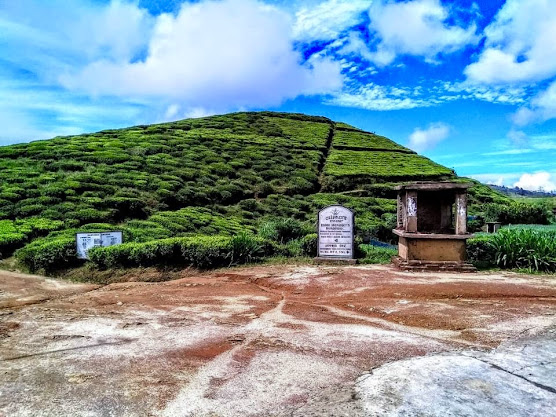 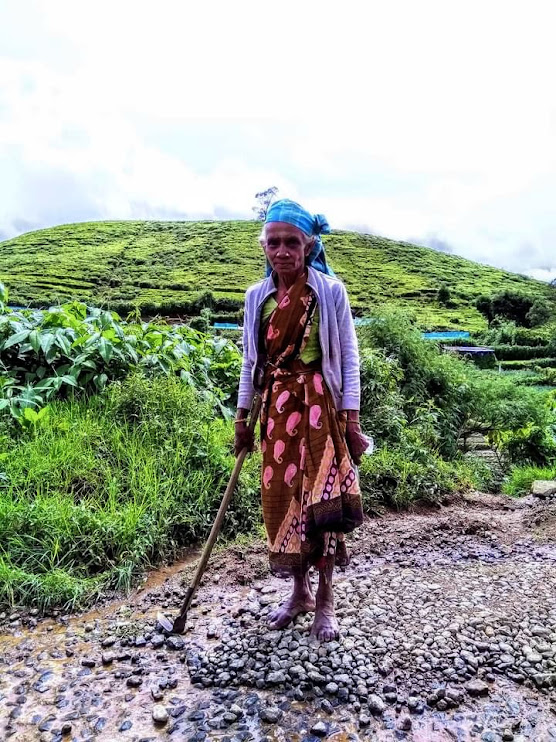 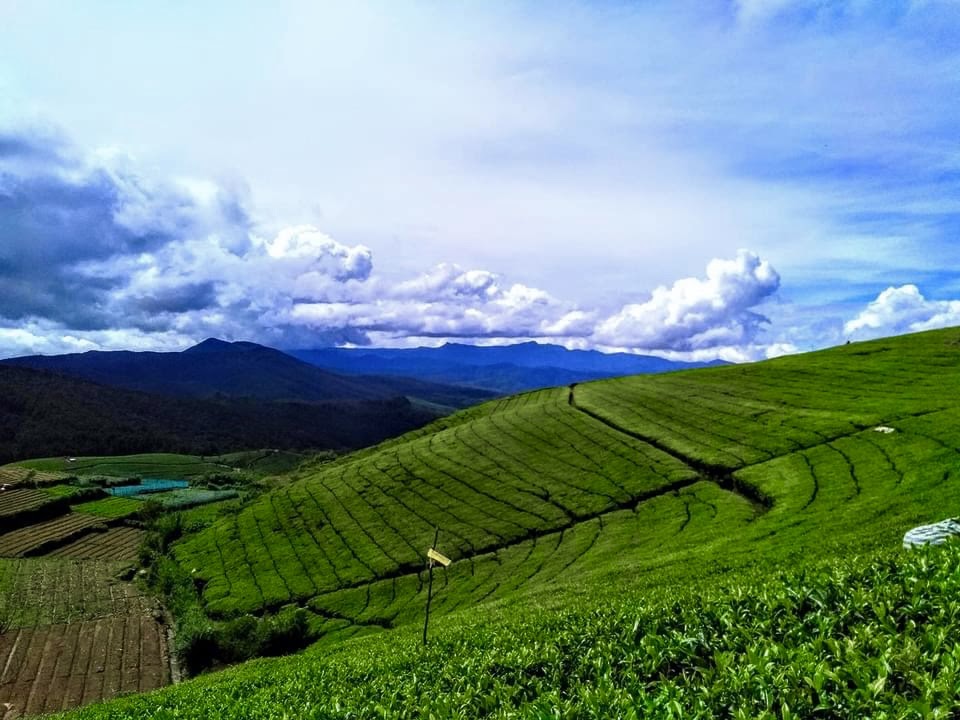 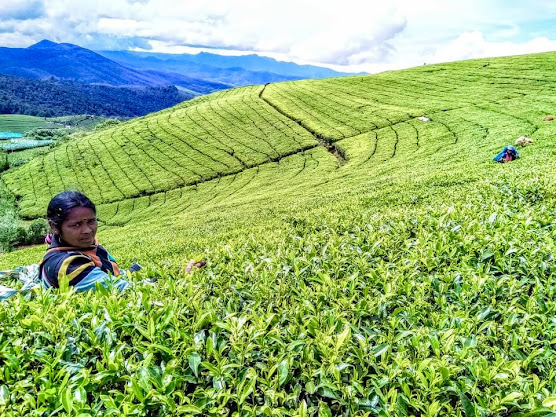 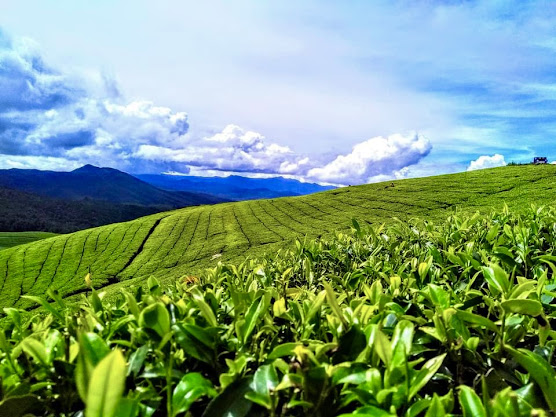 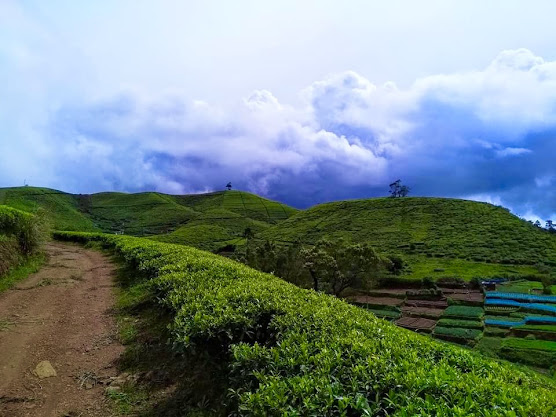 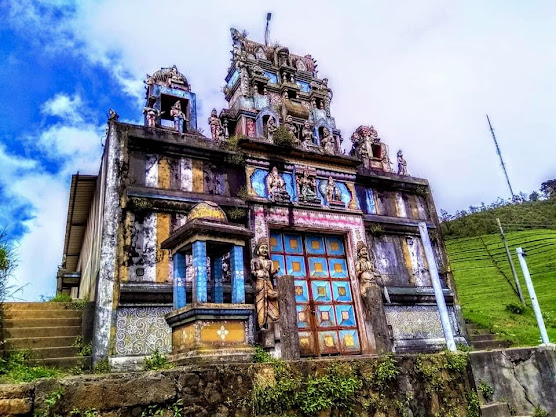 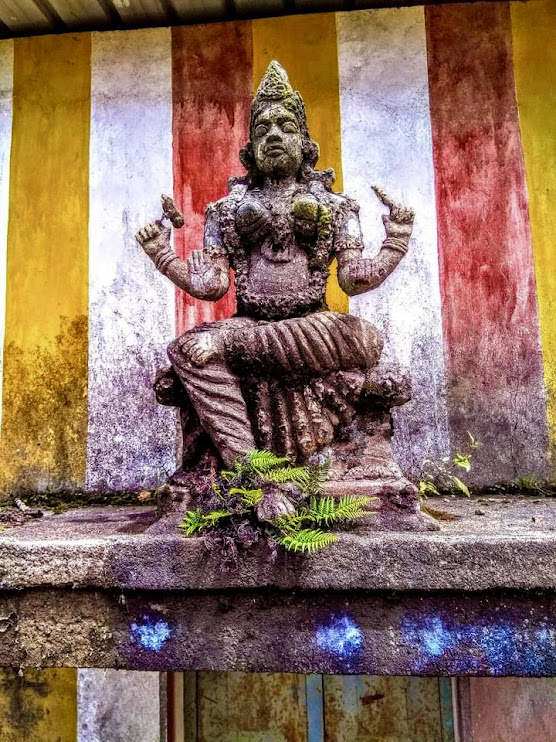 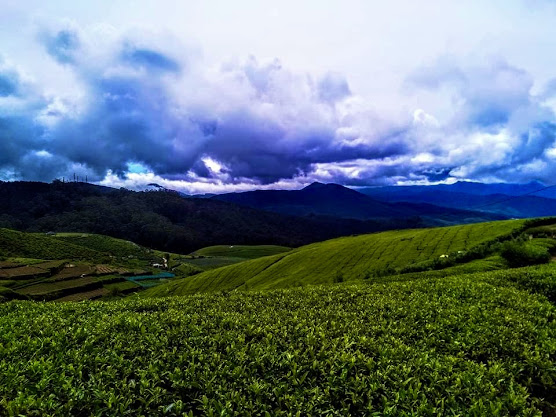 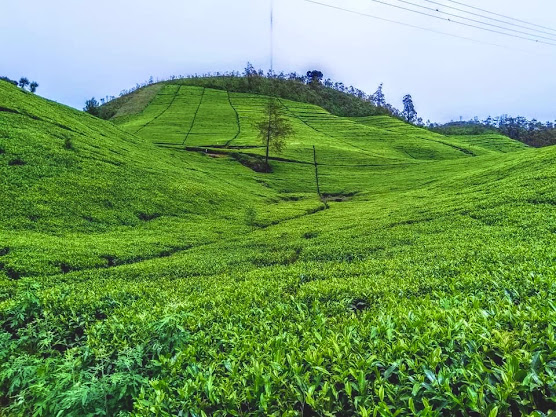 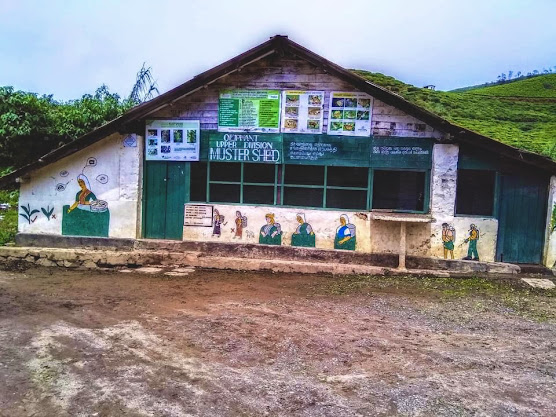 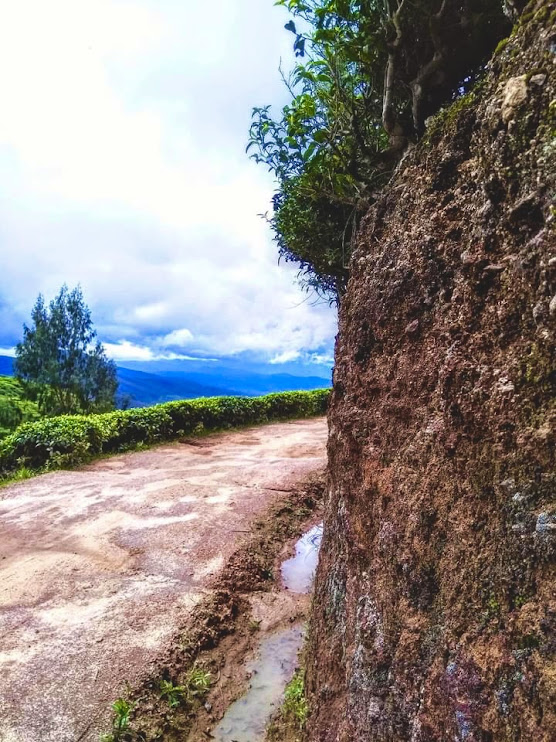 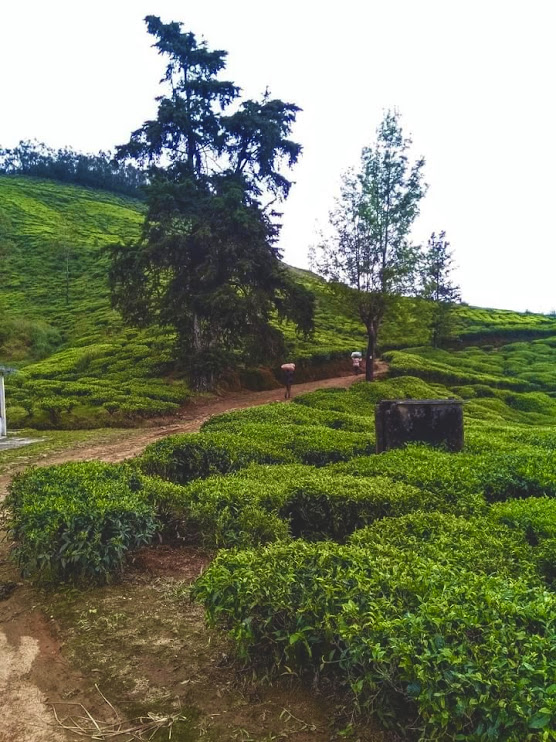 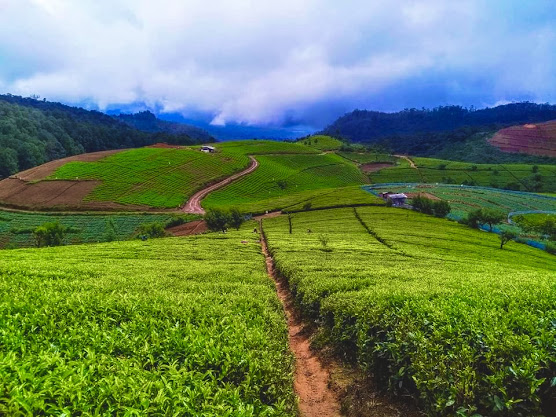 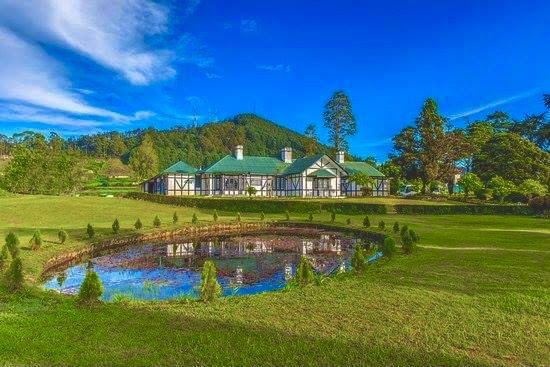 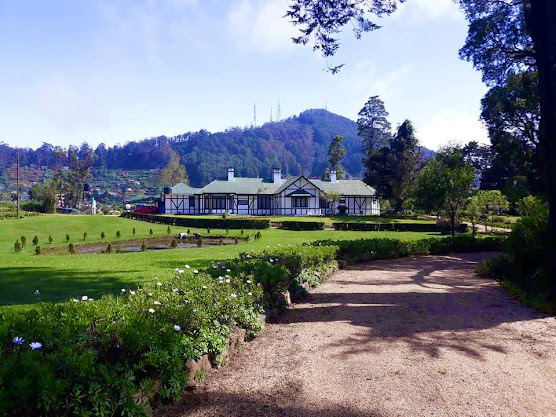 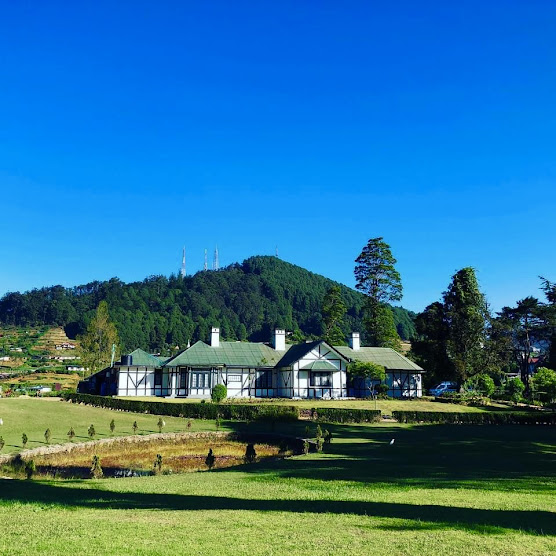 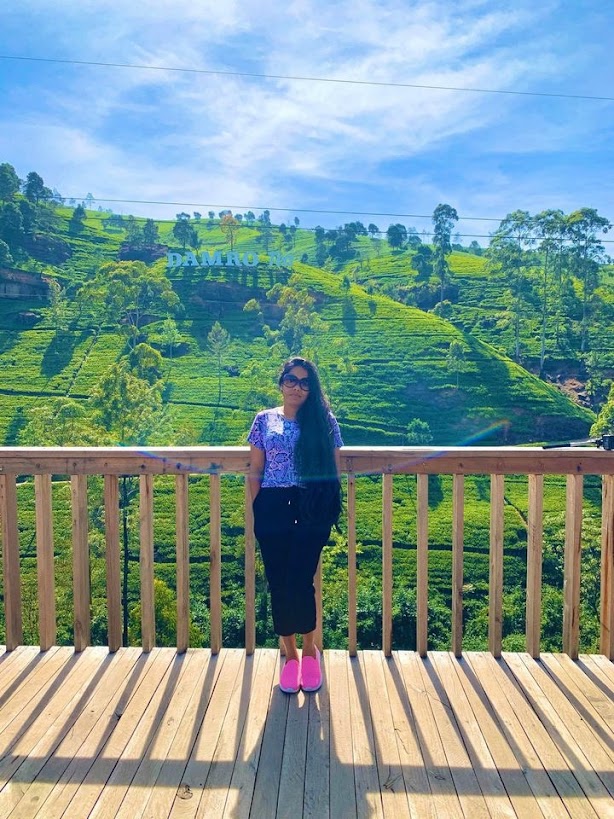 Traveling 16 km from Nuwara Eliya on the Kandy Road, you will find the Damro Labookellie Tea Lounge. It is one of the oldest tea estates in Lanka and is about 150 years old. Visiting the Damro Labookellie Tea Lounge gives you the opportunity to visit the tea factory and taste the tea for free. Also, it is the perfect place for any tired traveler to relax and get some fresh air, this is definitely a must visit place when you come to Nuwara Eliya. 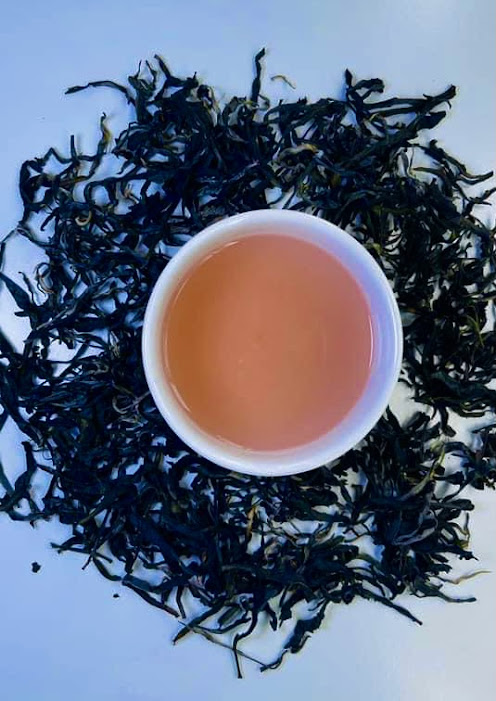 Located in the Kuruwita area of the Ratnapura District in the Sabaragamuwa Province of Sri Lanka, the factory supplies tea from an ancient tea estate with a history of over 150 years. This tea estate, which was started during the time of the white gentlemen, is located on the border of the Sri Pada site. In the middle of this tea garden flows a beautiful waterfall that is soothing to the mind but not to the people. These tea trees look like a jungle of tea that grows wonderfully and without poison. 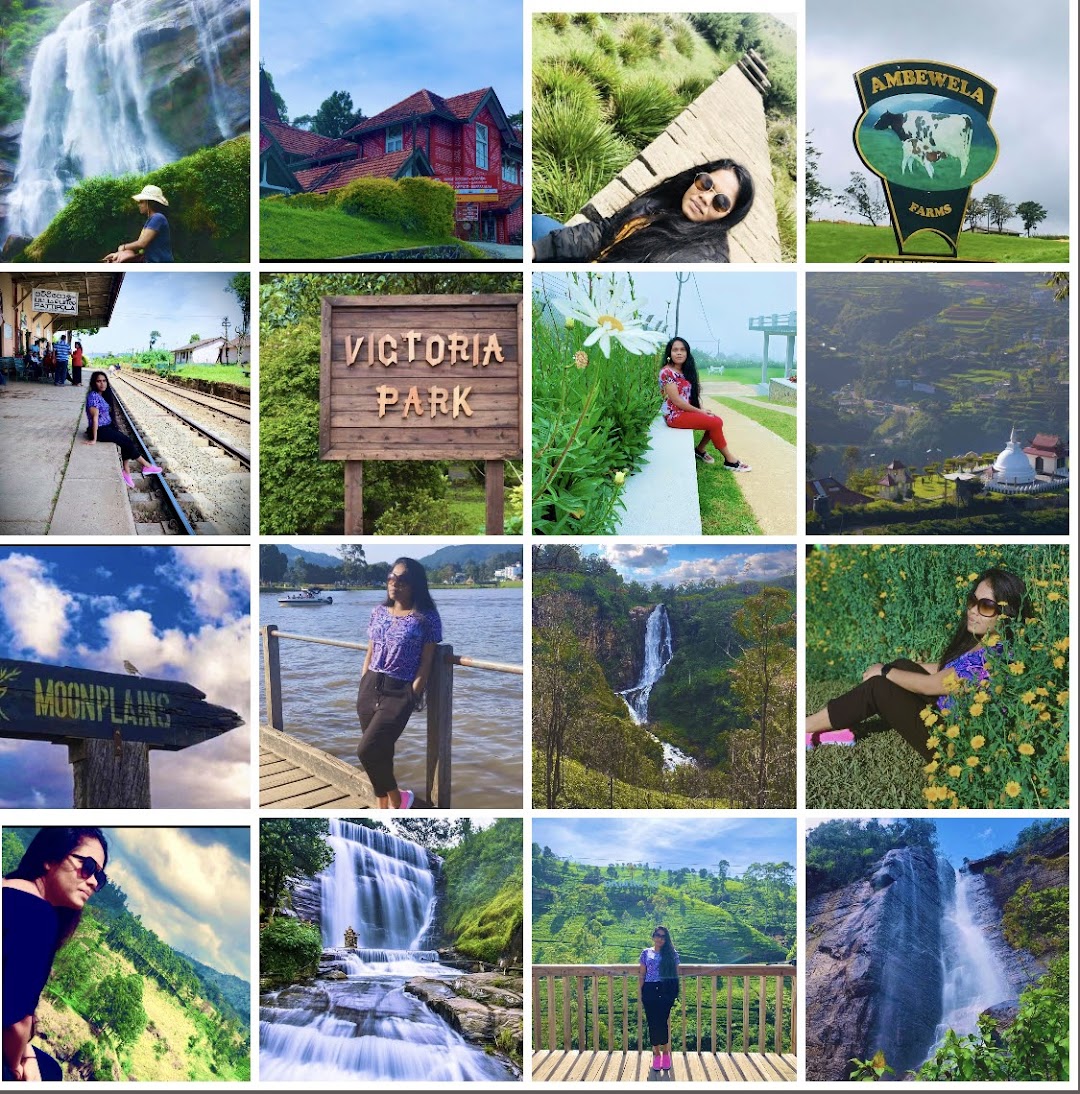