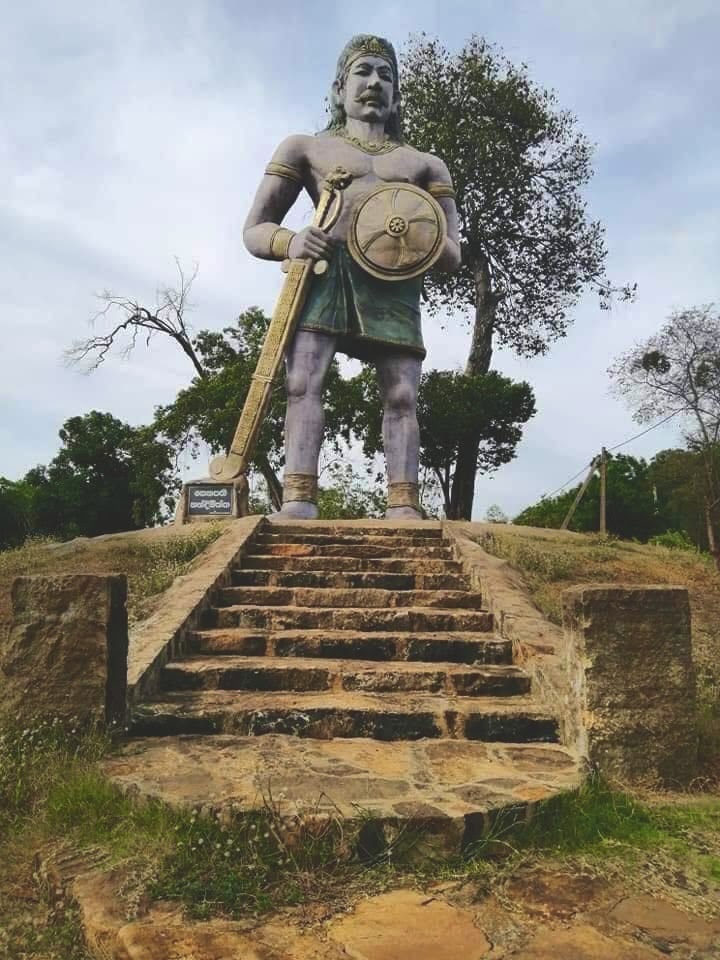 Kibulagala Rock is the birthplace of the giant Nandimithra who was in King Dutugemunu's Dasa Maha Yoda Sena. This village is located at the end of a tank in the northern part of the Anuradhapura Kingdom. Everyone remembers the story of his childhood friend who later became Nandimitra.

It is said that King Dutu Gemunu handed over the security of the northern and eastern parts of the island to the Nandimithra giant after the end of the war.

According to the Mahavamsa, Nandimithra was born near Chittapabbatha in the eastern Kadadora village. It is also said that this rock had become a battle center for the Nandimithra giant. Due to this, this place is also considered as a place frequented by King Dutugemunu.

This stone is named as Kimbulagala because it has the shape of a crocodile. The rock plateau is located on a rocky hill. Also, from a 360 degree angle, you can see the districts of Anuradhapura, Vavuniya, Trincomalee, Mannar and Mullaitivu. There are drip inscriptions and inscriptions on the top of this mountain.

There are 13 cave inscriptions written in Brahmi script from the 3rd century BC to the 1st century AD and 23 caves with dripstones. Erupothana and Neeraviya historical sites are located on both sides of Kimbulagala.

This area which was under the control of terrorists during the last humanitarian operation has been taken over by the government and re-colonized with the intervention of the Army. On the other side of the road in front of the hill you can see a large statue of the Nandimithra giant built by the army labor by a plan of Prof. Sarath Maldeniya. Nearby is the Vanni Archaeological and Folk Museum. It can also be visited for free.

Route: This historic Kibulagala rock is located in the middle of the forest about 2 miles away from Mamaduwa Paran which is found on the Horowpathana road past Vavuniya town. 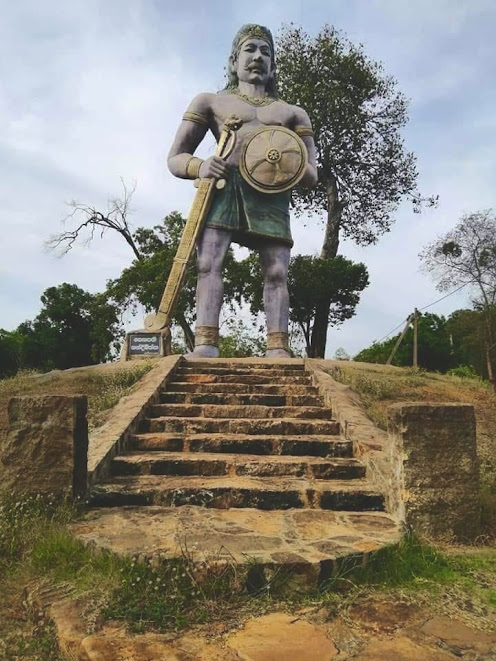 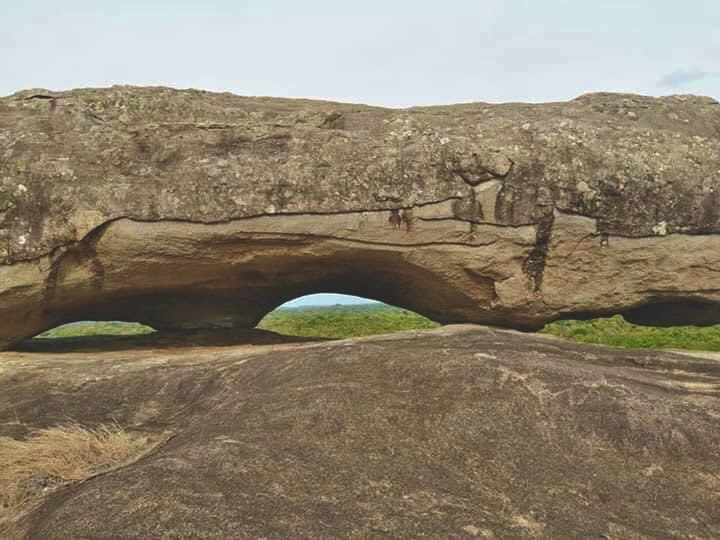 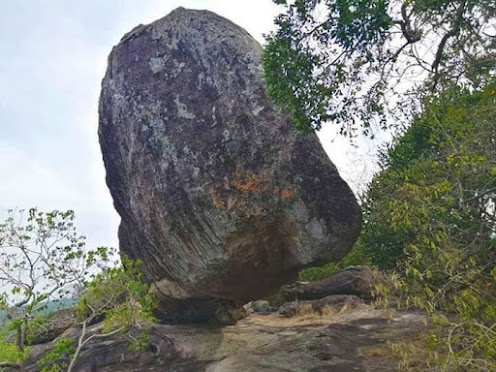 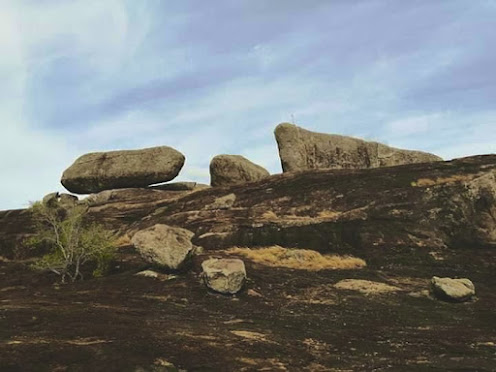 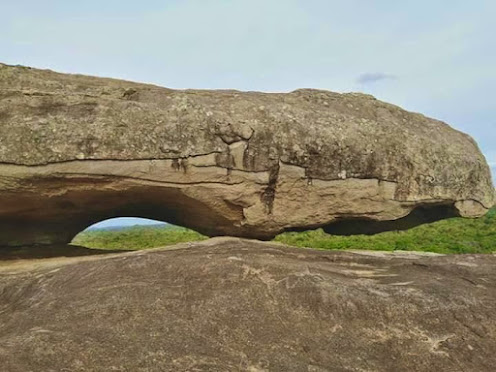 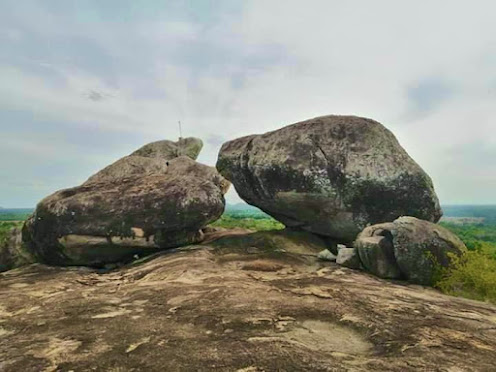 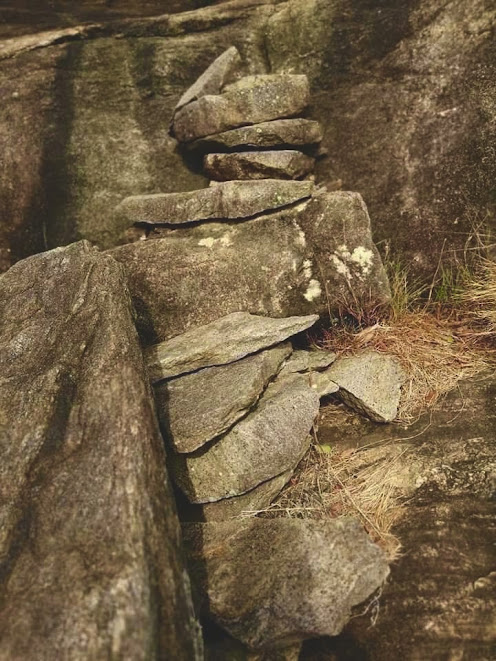 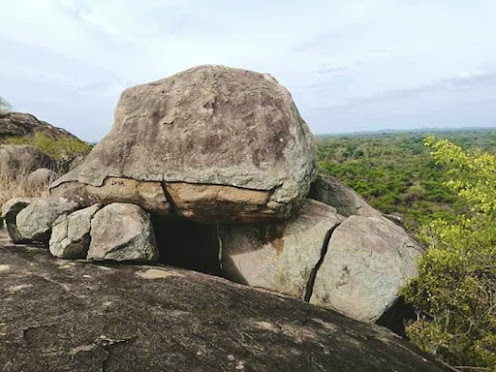 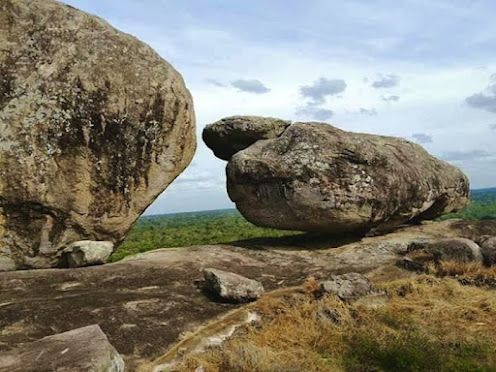 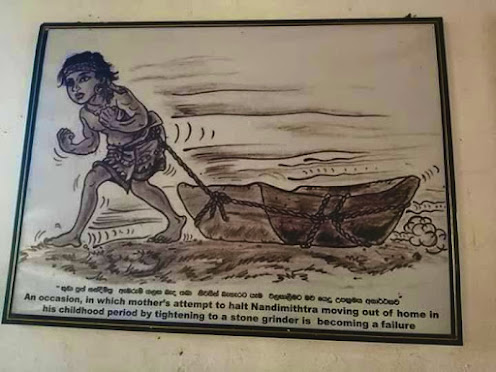 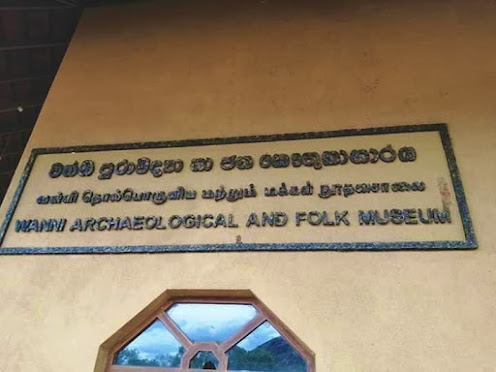 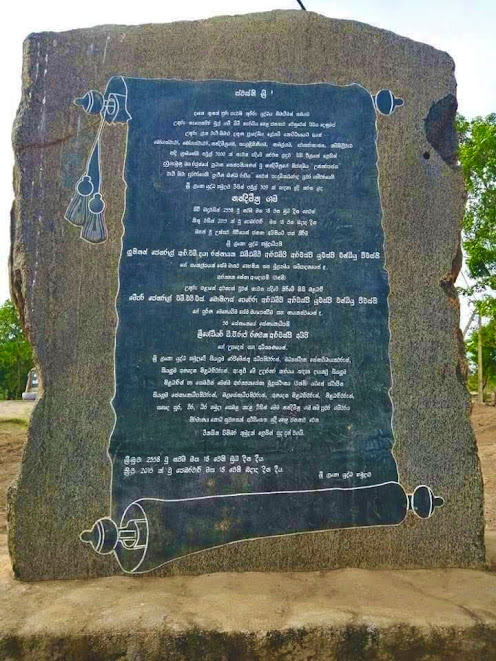 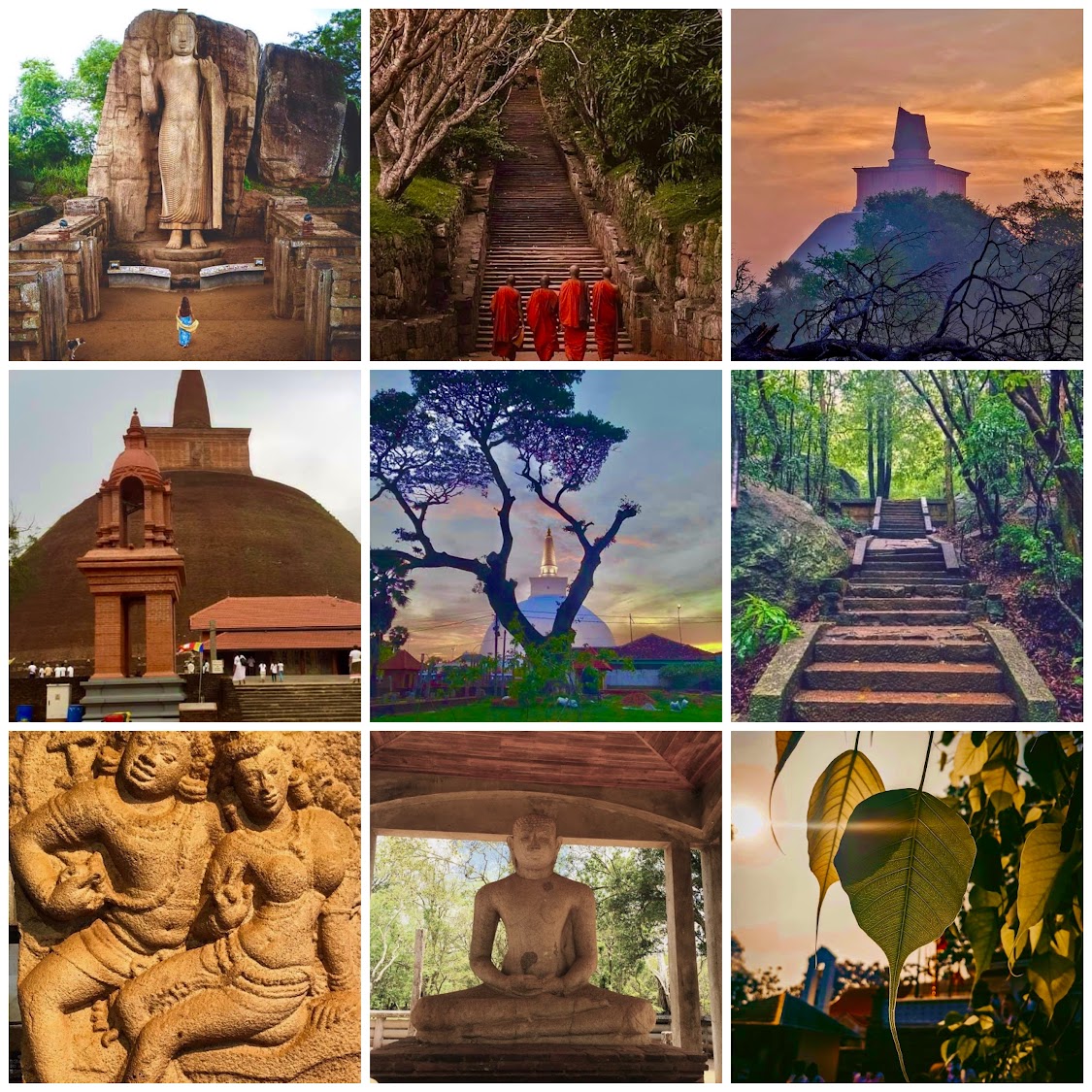 Anuradhapura was the capital of ancient Sri Lanka for the longest period from the 4th century BC to the 11th century AD, laying the foundation for a proud civilization in the country. Sri Mahabodhi / Ruwanweli Maha Seya / Lowamahapaya / Thuparamaya / Mirisawetiya / Abhayagiriya / Jethavanaramaya / Lankaramaya Atamasthanas, other temples and places of worship, Tissa Wewa / Abhaya Wewa with an area of 40 sq. Km. Spread over an area, the ancient city of Anuradhapura exhibits a unique cultural identity.