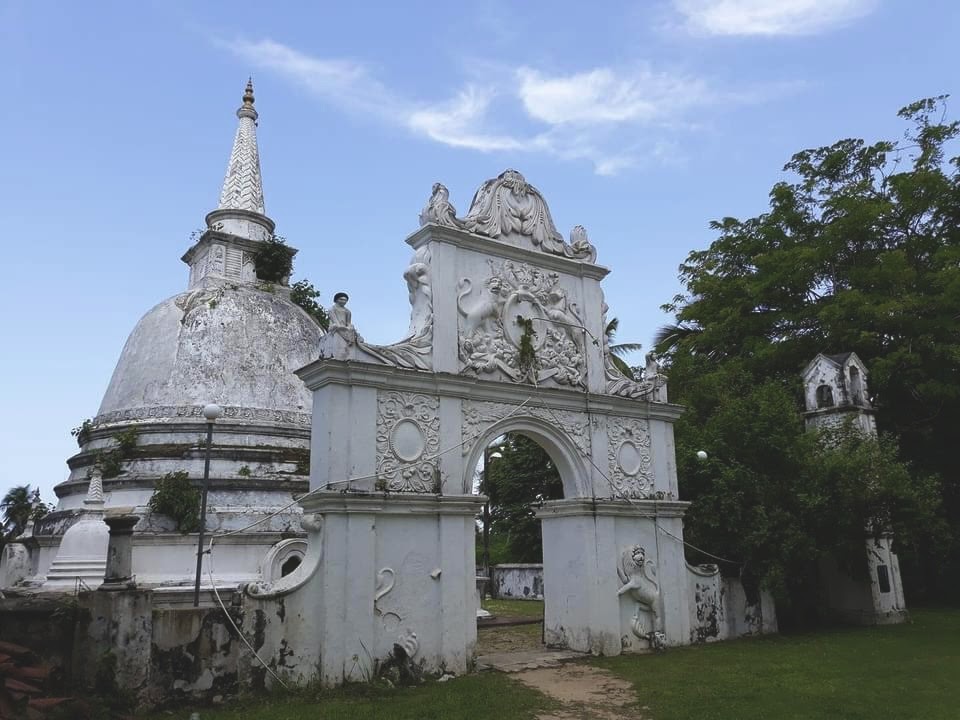 Kathaluwa Viharaya in the beautiful village of Koggala where Martin Wickramasinghe was born. A place where religious and social work, as well as literature, can be enjoyed. Another important point is that King Chulalankara, a former king of Thailand, was born in AD. Sri Lankopakara Press, which printed the first Sinhala Buddhist newspaper in Sri Lanka, Lankaloka, in 1862, has donated to Ven. Bulathgama Siri Dammalankara Sumanatissa Thero. This printing press imported from England was unloaded at the Galle Harbor and taken to the Paramananda Temple in Galle.

This printing press was in Galle till 1891 and later the Kathaluwa was brought to the ancient temple. It is a special feature that this historical printing press is now located at this Ranwella temple. The temple was built in AD. There is evidence that it was started in 1841 and this beautiful temple belongs to the Amarapura Nikaya.

Also, this temple is famous mainly due to the frescoes in the temple (statue house). This statue house is an octagonal building built in the Thai architectural style.

The costumes and traditions found in the Kathaluwa murals are very close to those of the Mulkirigala temple. 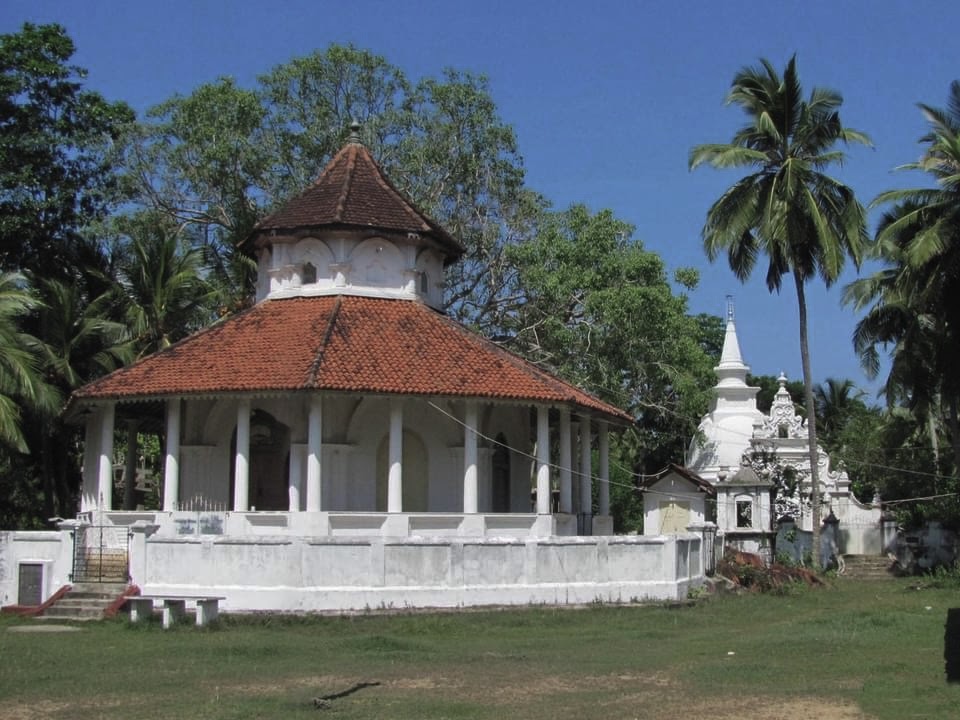 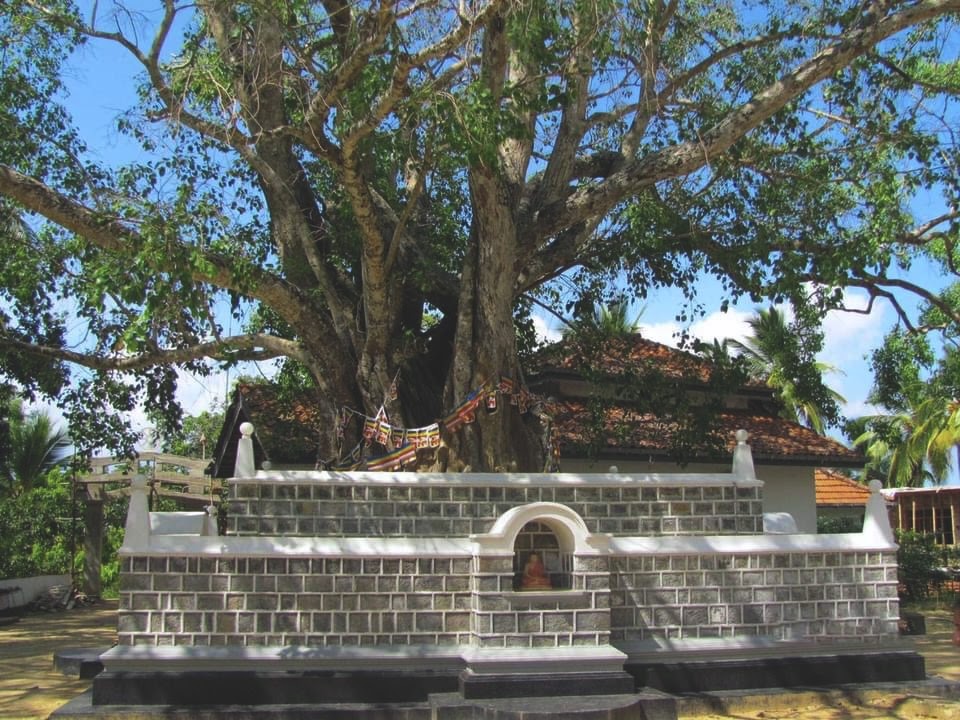 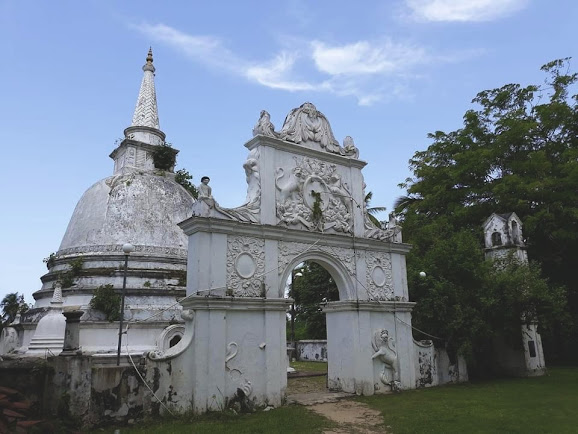 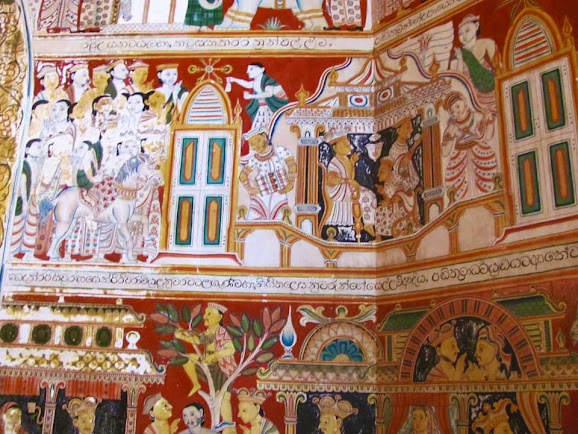 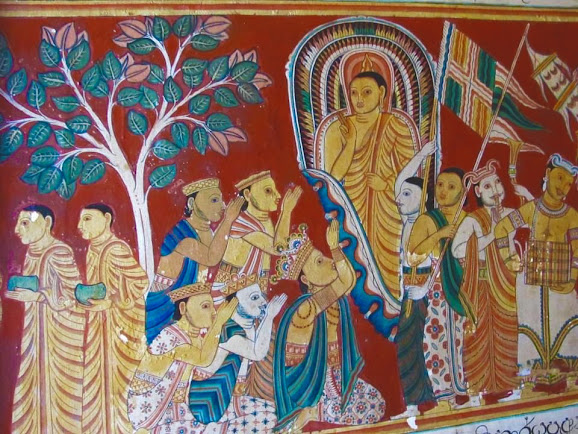 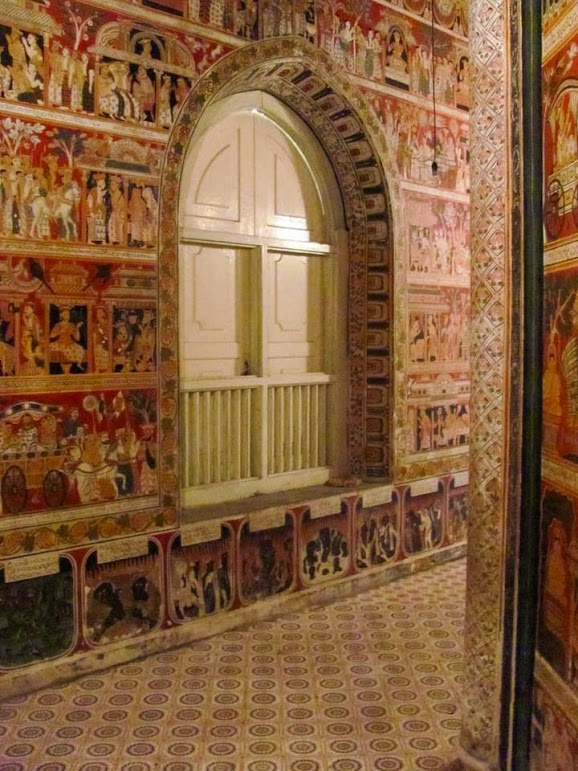 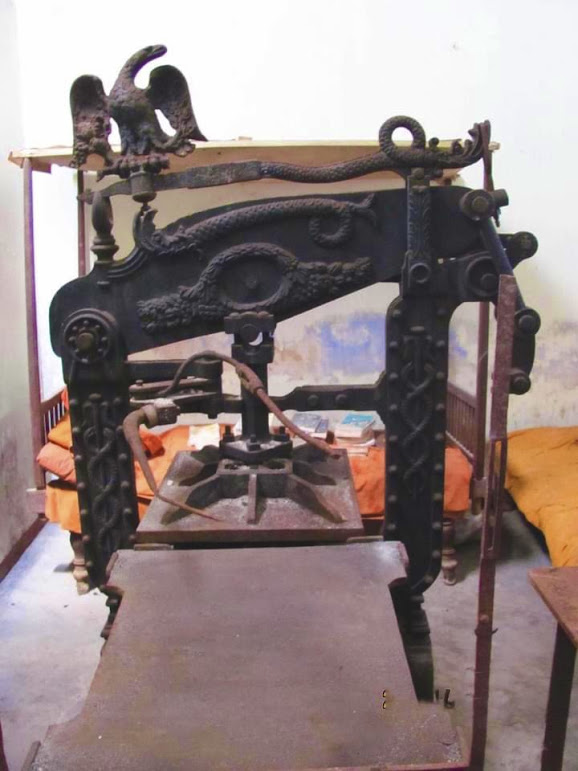 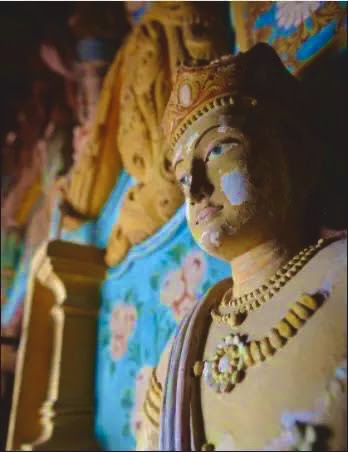 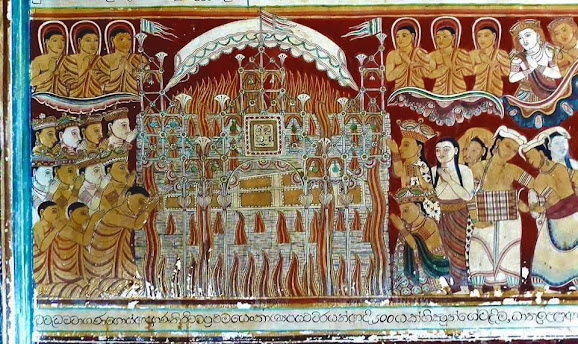 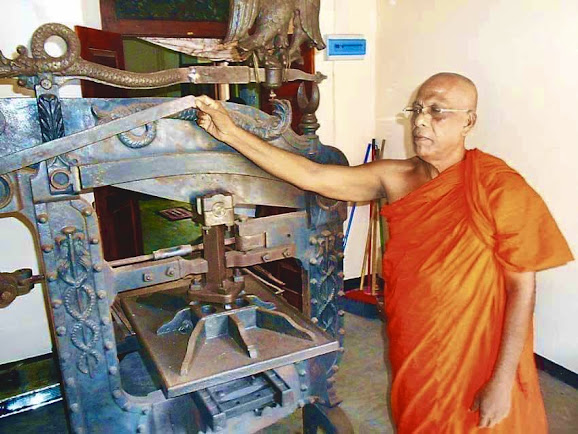 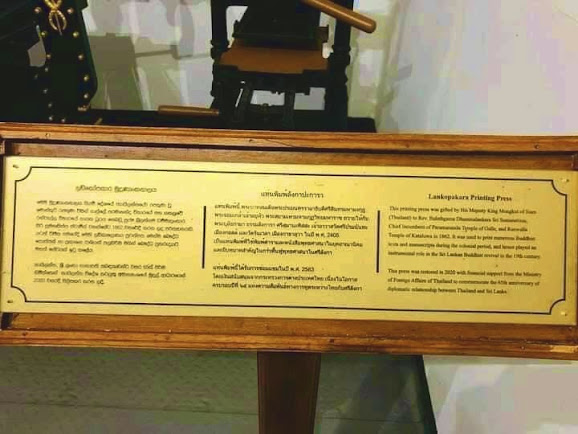 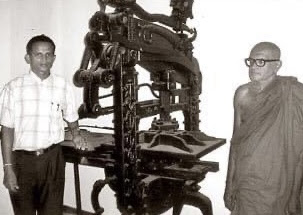 Sri Lanka is a Buddhist country with a very proud history of Buddhism. That is why there is a large number of Buddhist thinkers all over the country. We have created this page to make it easier for you to find information about