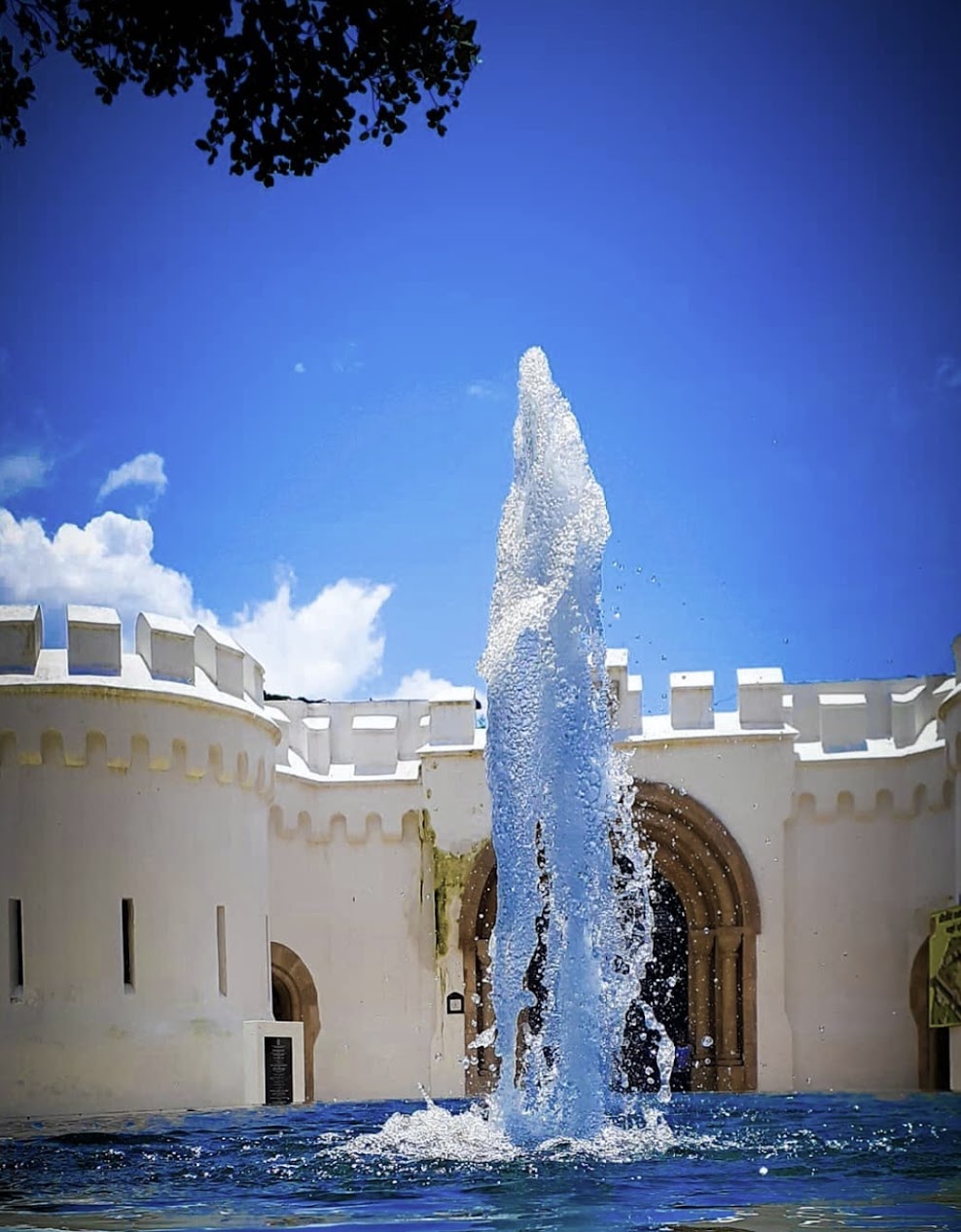 Bogambara Prison is a cultural park located in the Kandy District of the Central Province of Sri Lanka. Spread over an area of 11 acres, Bogambara Sipirigedara is the second largest Sipirigedara in Sri Lanka. There is even a place inside this prison complex where it is admitted that the body of Ehelepola Kumarihami who drowned in an unfortunate accident was dumped in the Kandy tank and then died.

Bogambara Prison, a high security prison, was built in 1876 on the instructions of the British-Sri Lankan government. It was built by, the country's first Commissioner of Prisons and Police. Under the supervision of Mr. NR Saunders. It is said that the Bogambara Prison was designed to resemble the architecture of the Bastille prison, the site of an important historical battle in France.

What makes this Bogambara Prison special is that it is the longest building in Asia built on a single foundation that is nowhere to be found. The prison consists of three floors and three hundred and twenty-eight cells. For the first time in Sri Lanka, only the Bogambara Prison has created a gallows that can hang three people at once. From 1876 to 1975, 524 convicts were hanged on the gallows at Bogambara Prison.

Today this is not a prison Accordingly, this is now known as the Bogambara Cultural Park. An international information center, a public park and an outdoor stage for the presentation of unique Kandyan cultural artifacts have been set up at the prison premises. The prison building has been preserved and relocated to the Pallekele area of the Bogambara PrisonThe newly constructed Cultural Park has become another attraction in the city of Kandy of historical value. 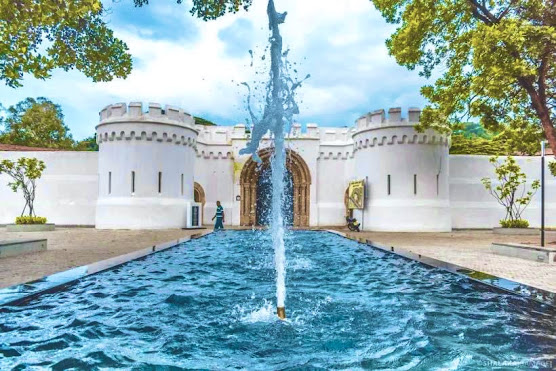 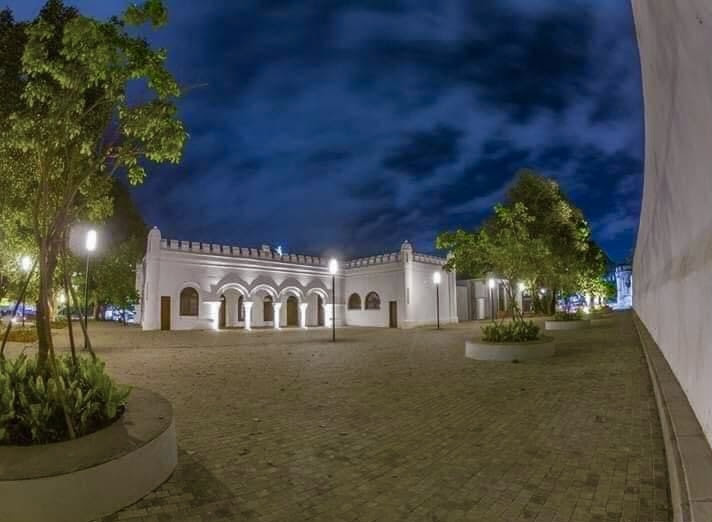 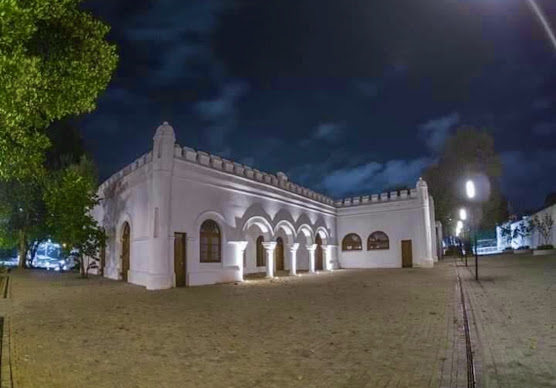 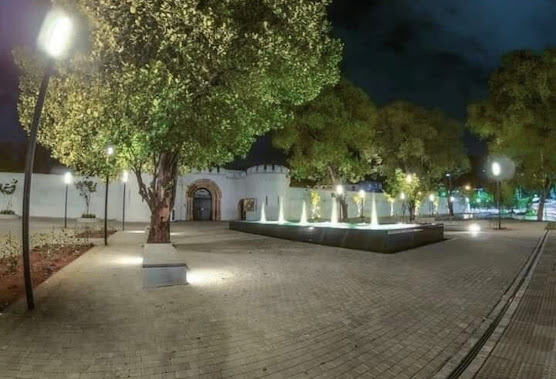 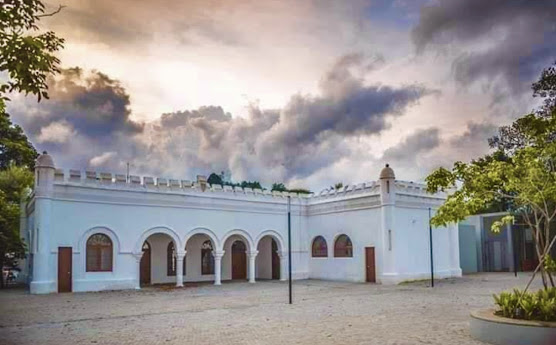 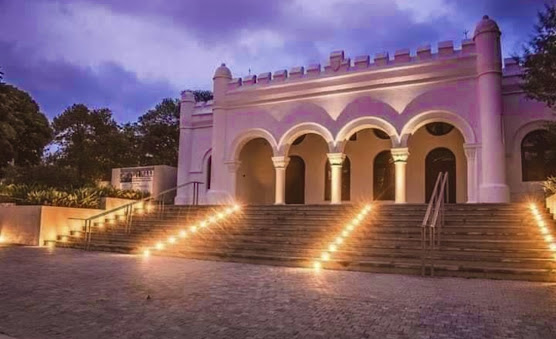 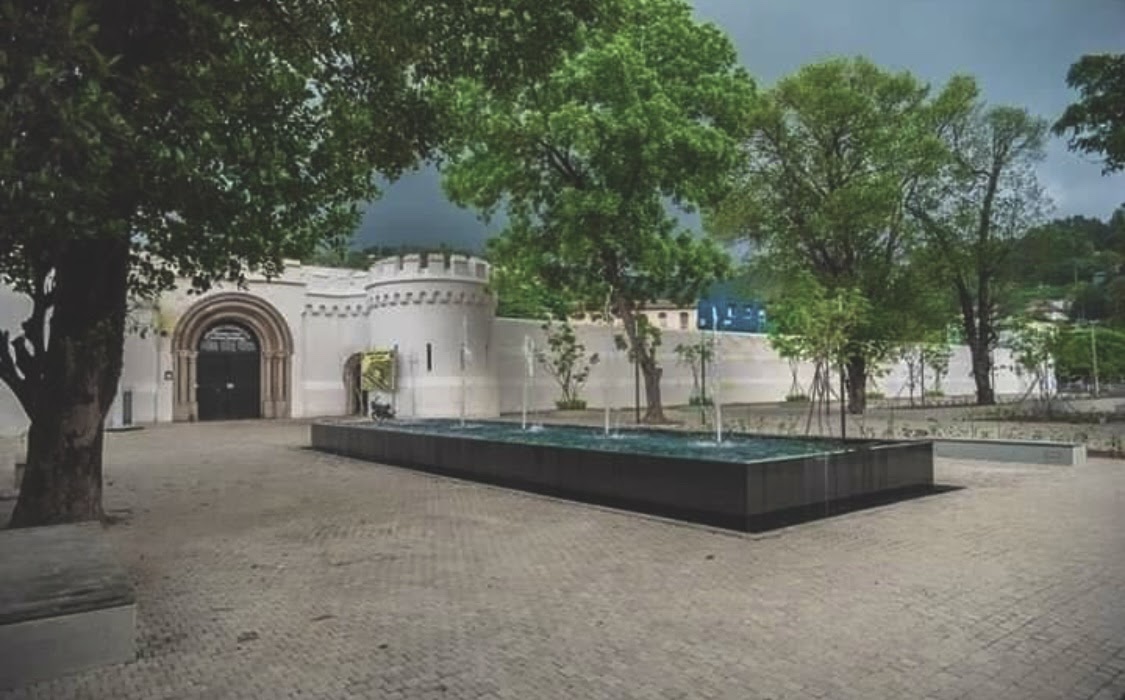 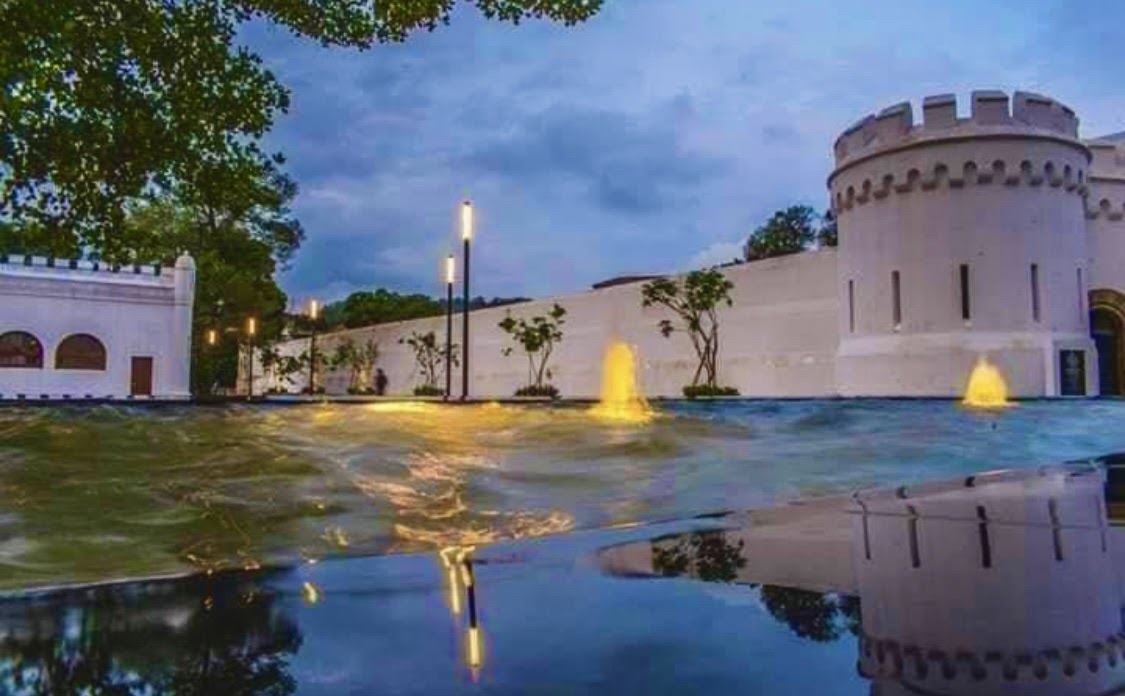 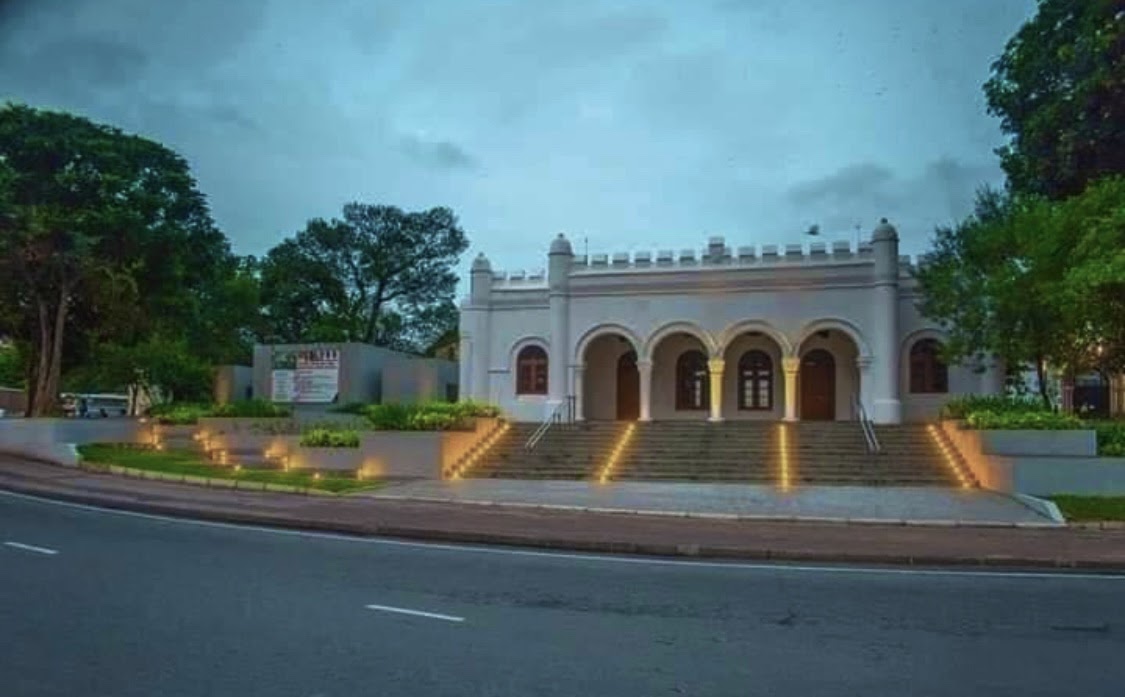 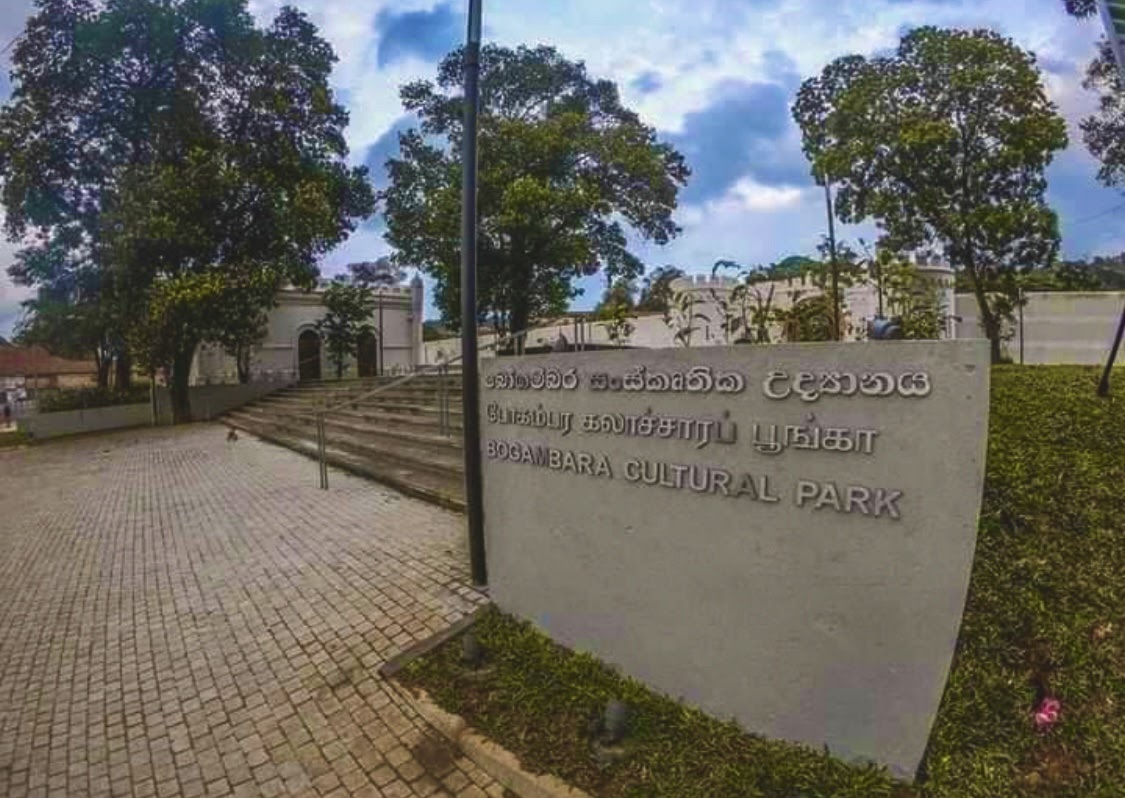 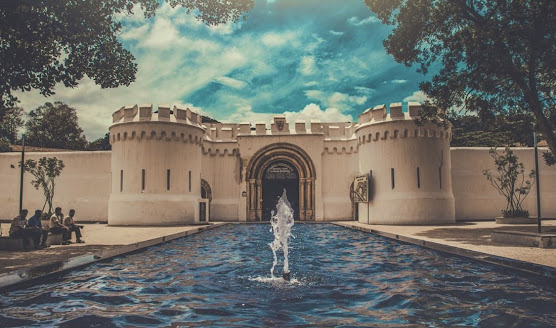 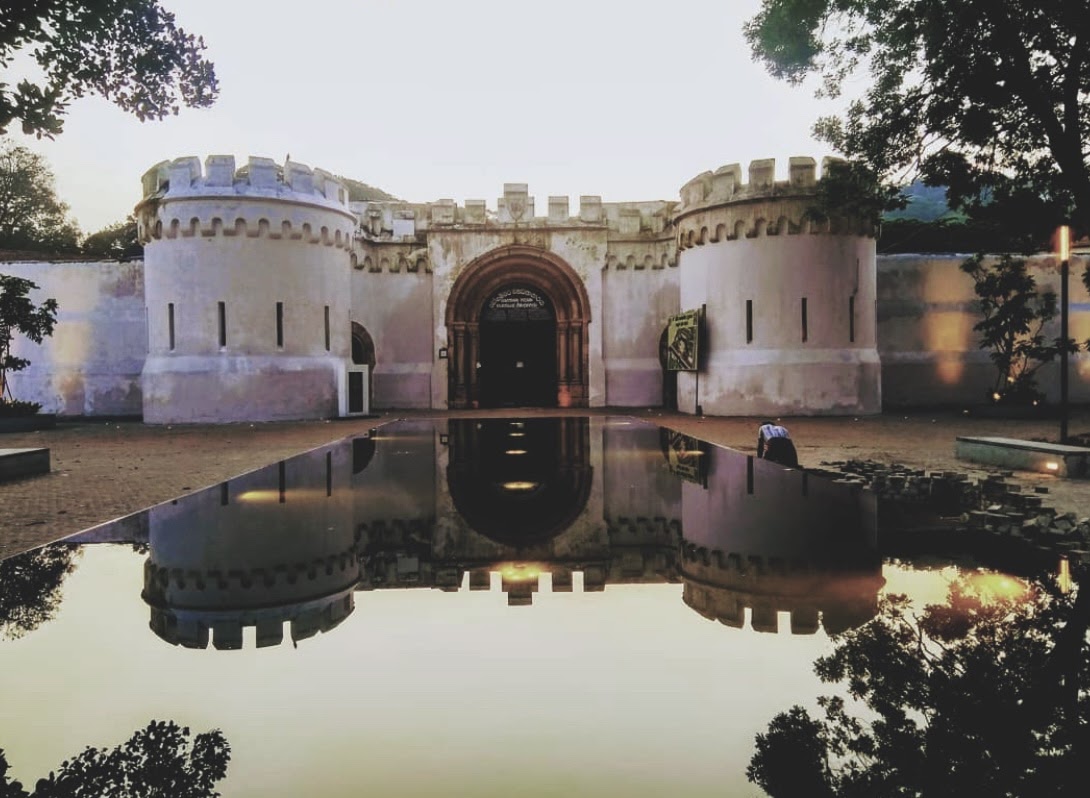 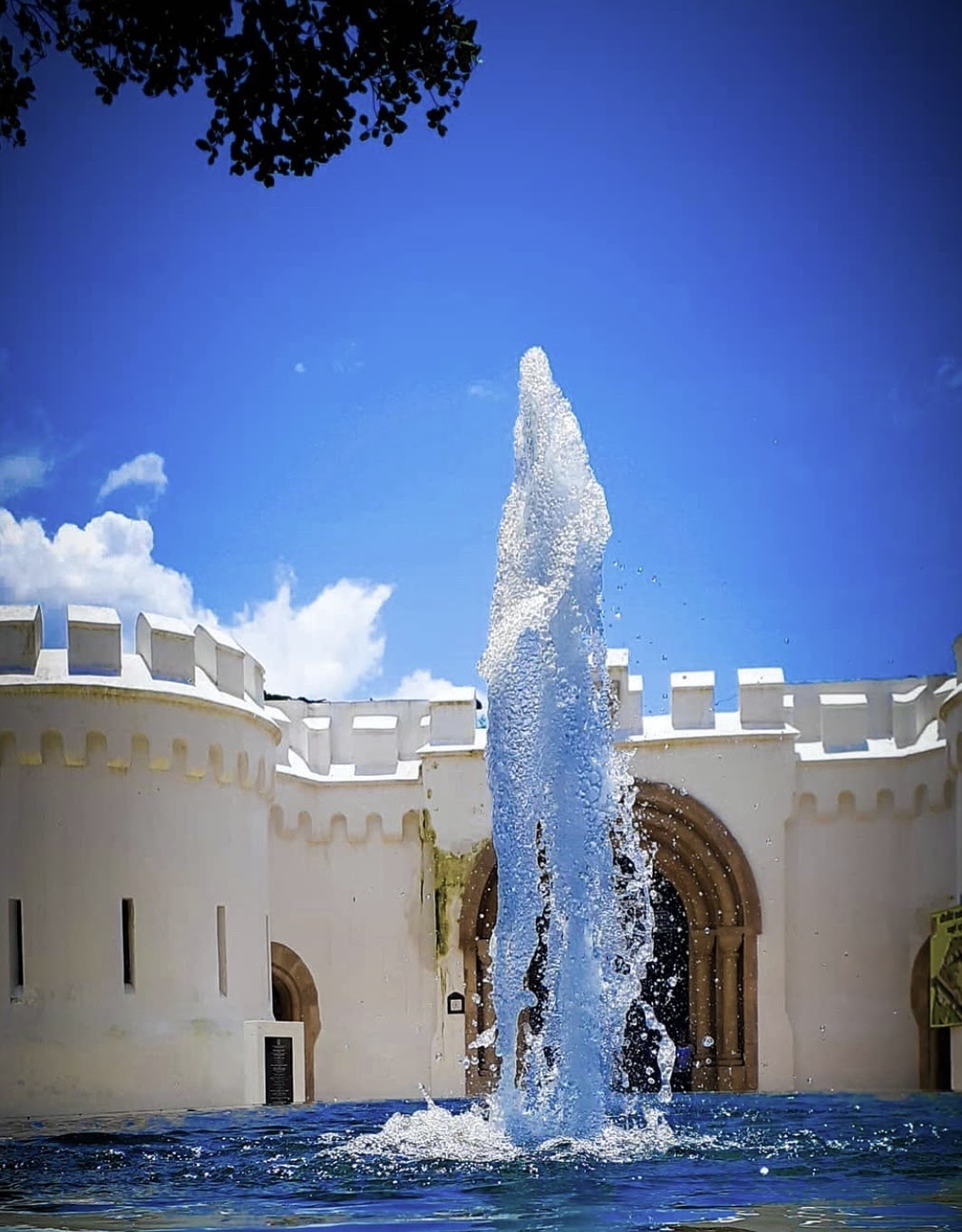 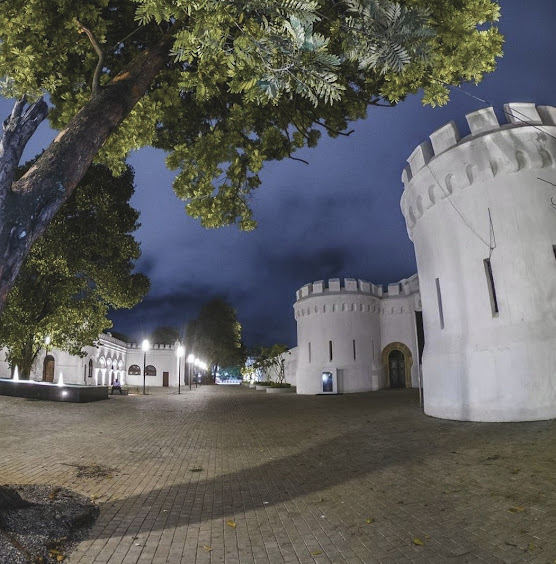 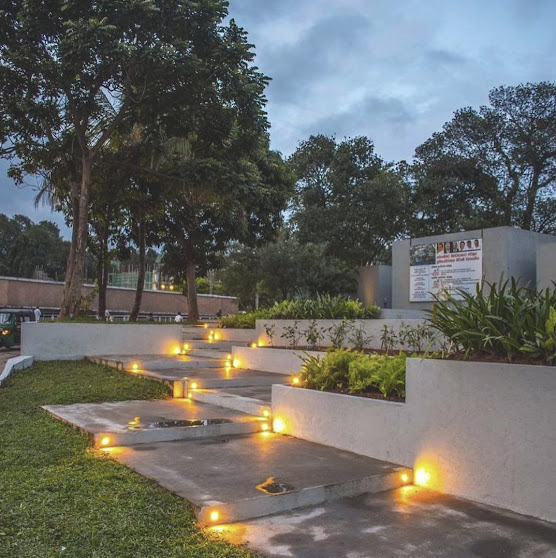 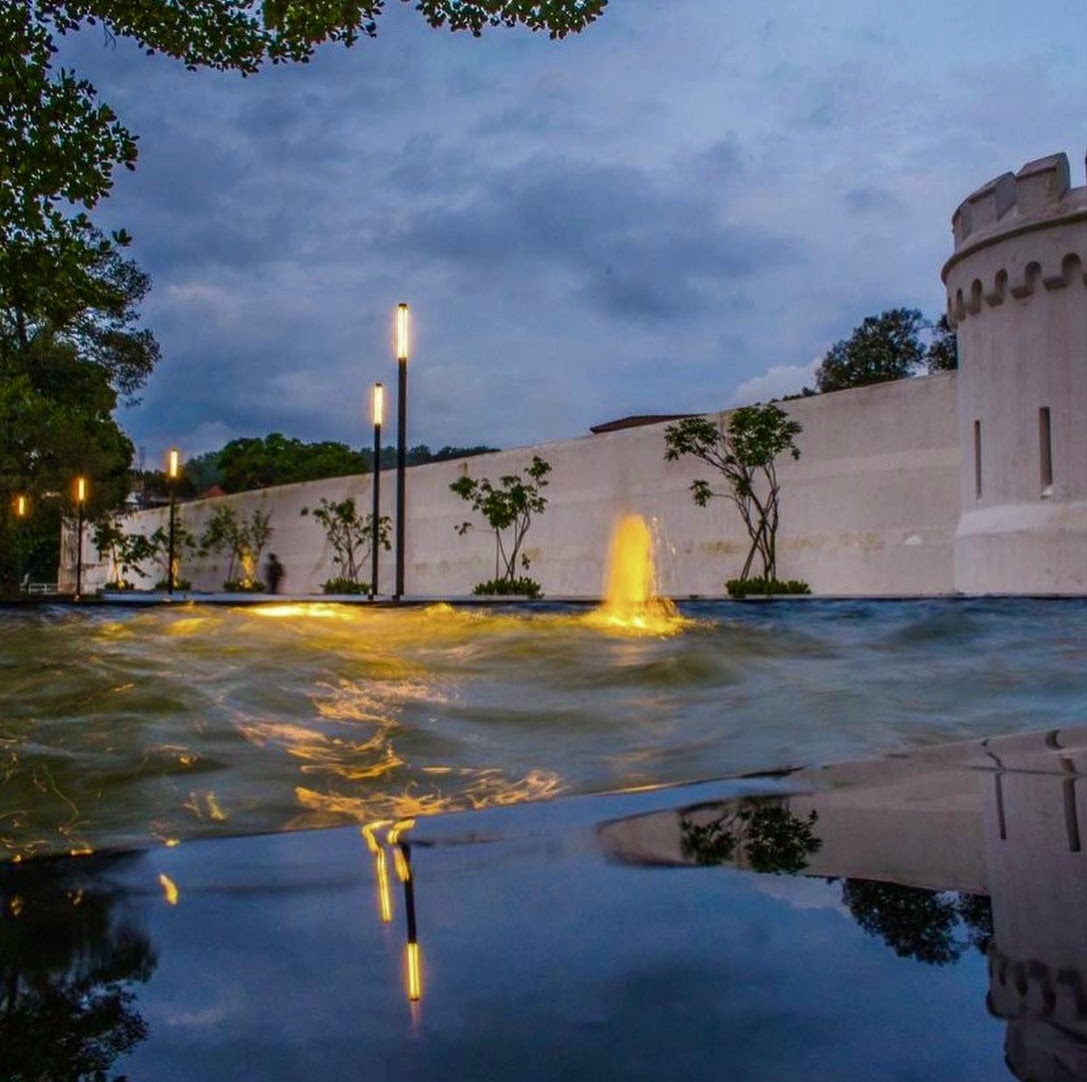 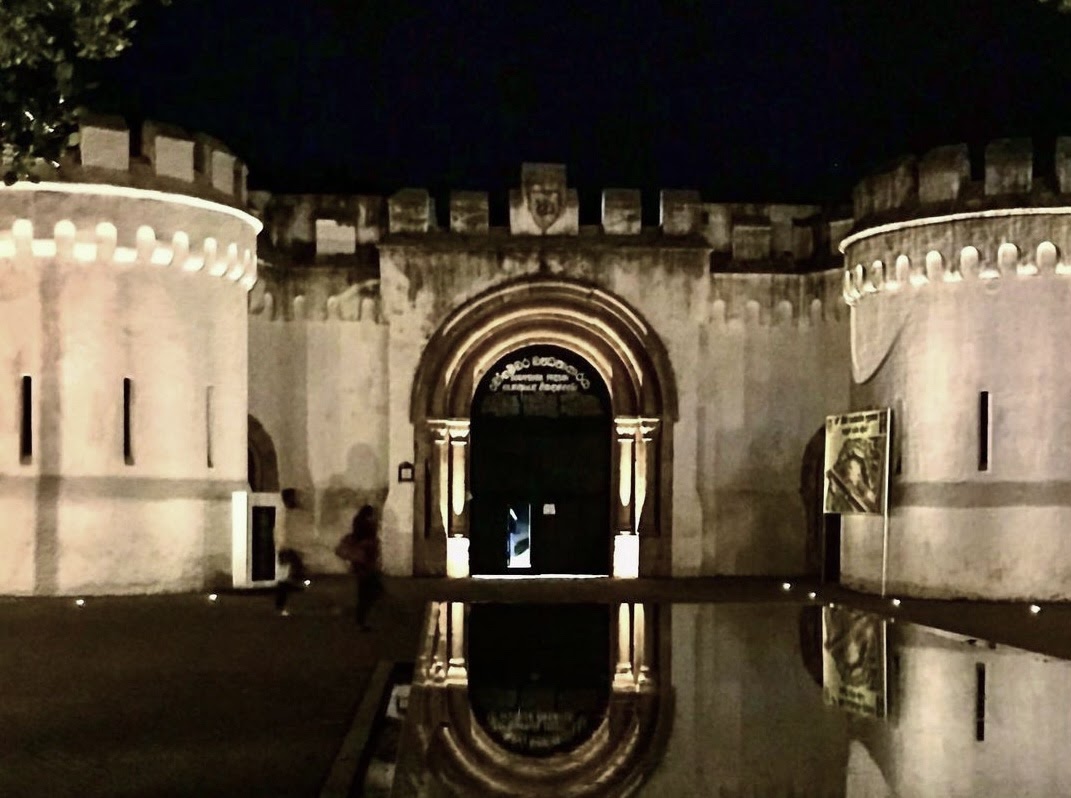 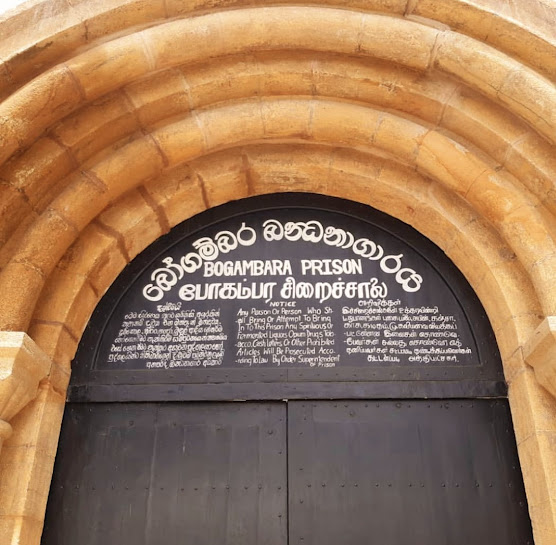 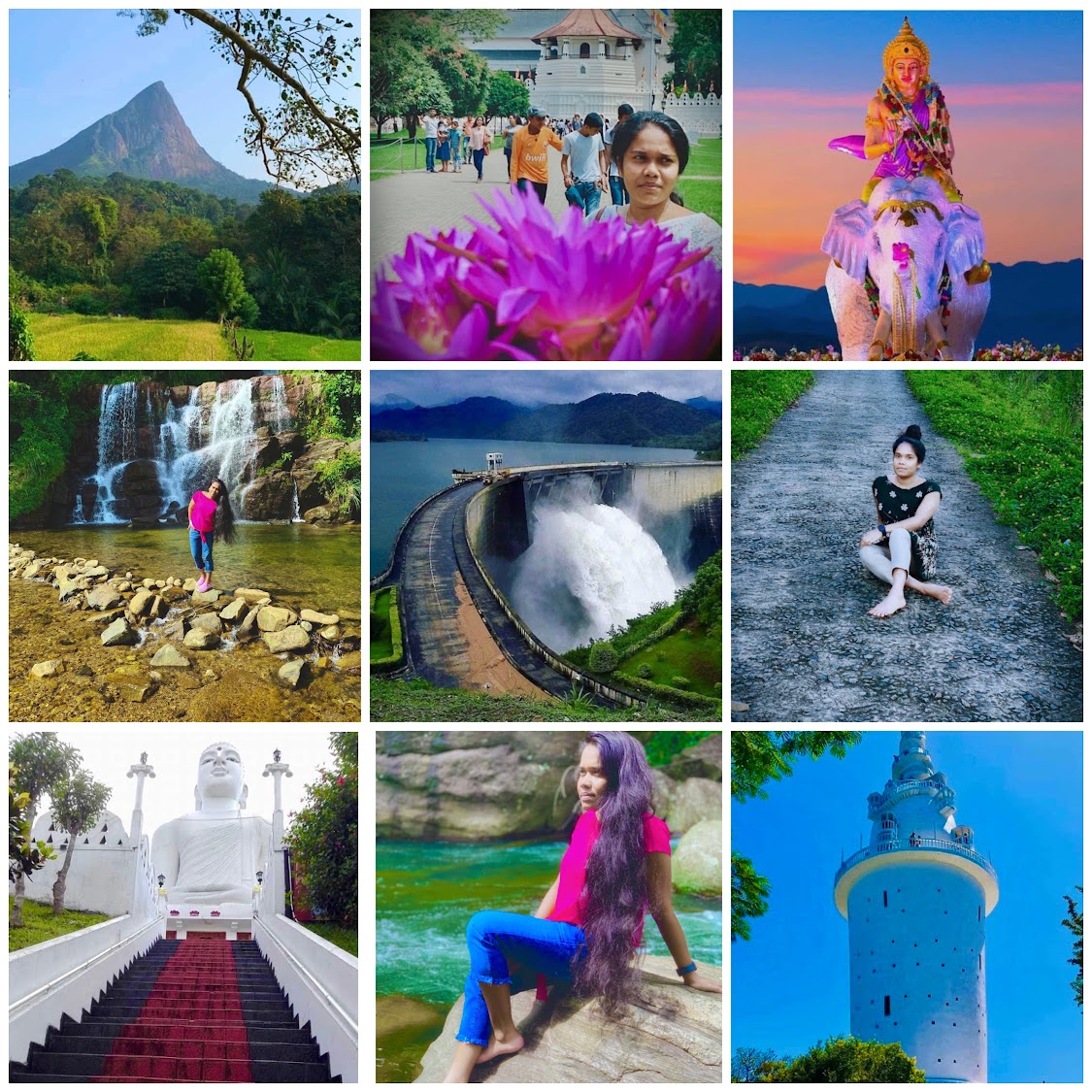 The main reason for naming Kandy as a World Heritage Site is the location of the Temple of the Tooth in the city. The palace was built by King Wimaladharmasuriya I (1592 - 1604 AD) during the reign of the King of Kandy to house the Tooth Relic of the Supreme Buddha. In addition to the Temple of the Tooth, the Gadaladeniya Temple / Lankathilaka Temple / Ambakke Devalaya have added historical value to the city of Kandy.