Located about 50 km from Trincomalee district. Lankapatuna Samuddragiri Viharaya in Trincomalee is known as the oldest Buddhist temple in Sri Lanka.

Princess Hemamala, the daughter of the Guhasiva kings of India, and her son-in-law, the Tooth Prince, took the left tooth relic of the Buddha and mounted it at this place called Lakdiva Lanka Patuna.

The Tooth Relic was then handed over to King Kithsiri, the son of King Mahasen, the ruler of the Anuradhapura Kingdom from 303 to 331 AD.

In the late 1990s or early 2000s, LTTE terrorists destroyed the ancient Buddhist ruins of the Lankapatuna temple and built a Hindu temple in 2003. They also set it up as their Sea Tiger base and set up a radio transmission tower and used it for their covert operations.

However, with the destruction of the LTTE in 2009, many operations were carried out to clear the surrounding landmines and death traps, and a new dagoba was built. The temple is now maintained with the assistance of the three forces. 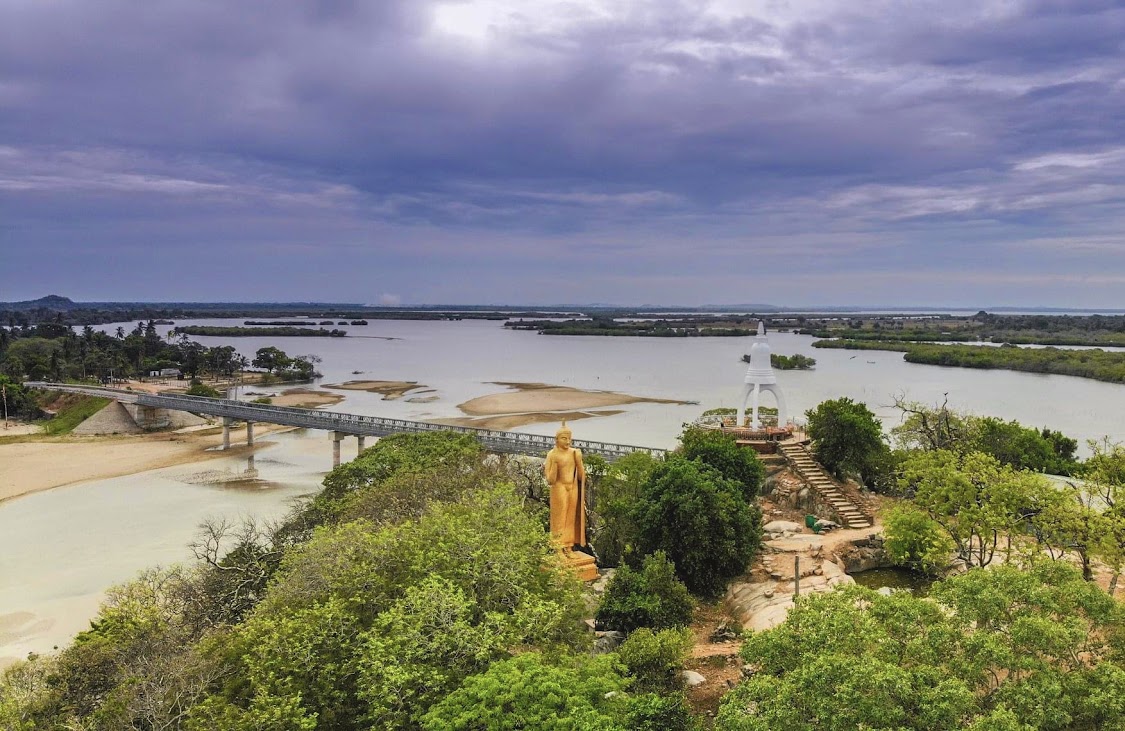 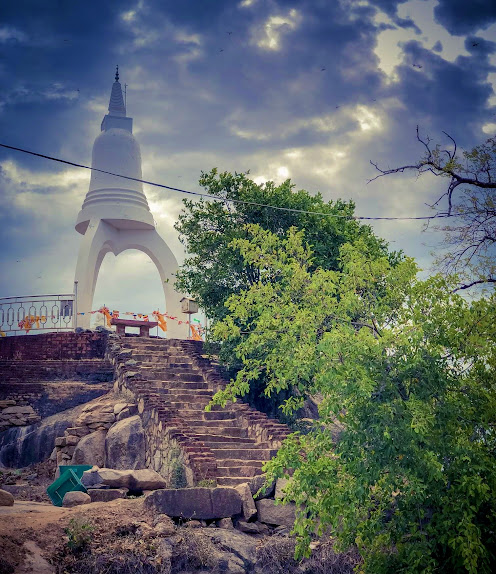 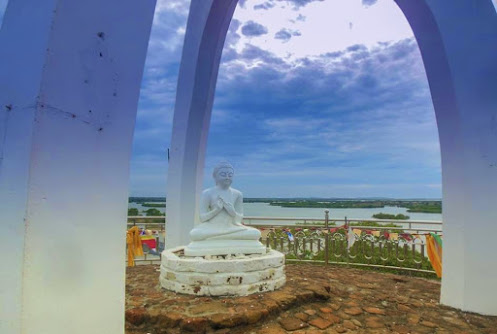 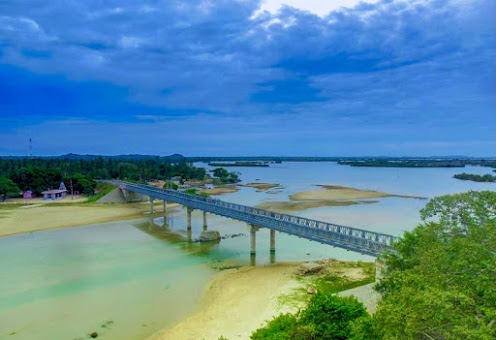 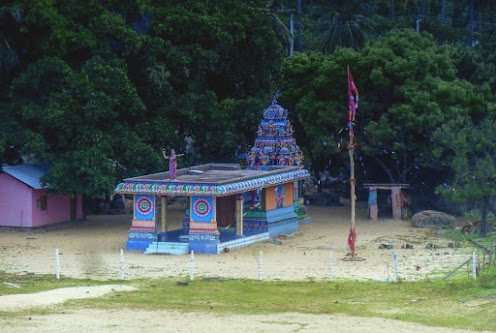 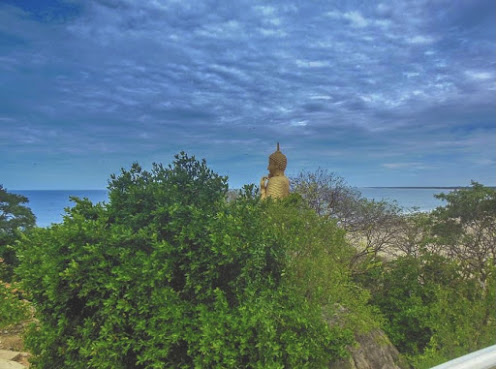 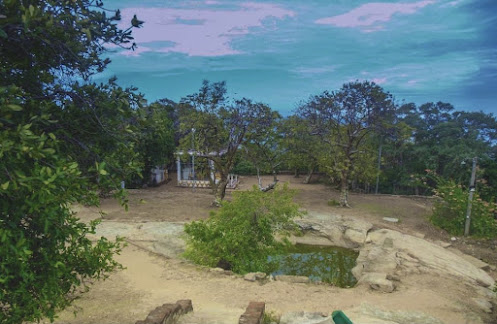 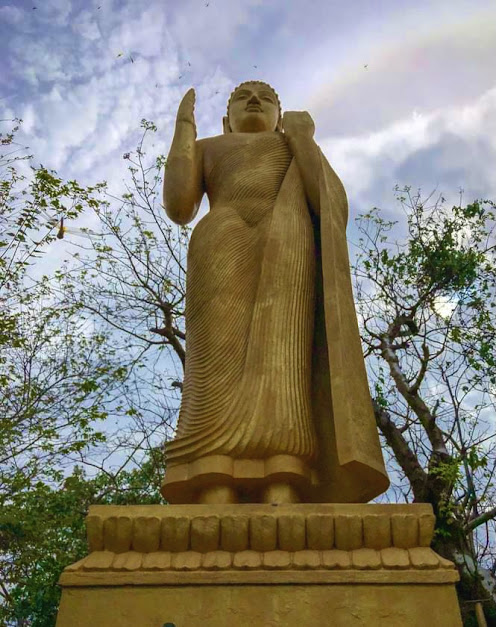 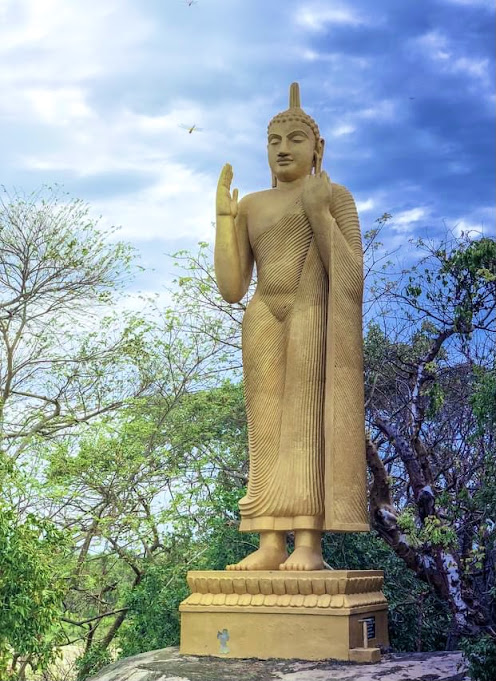 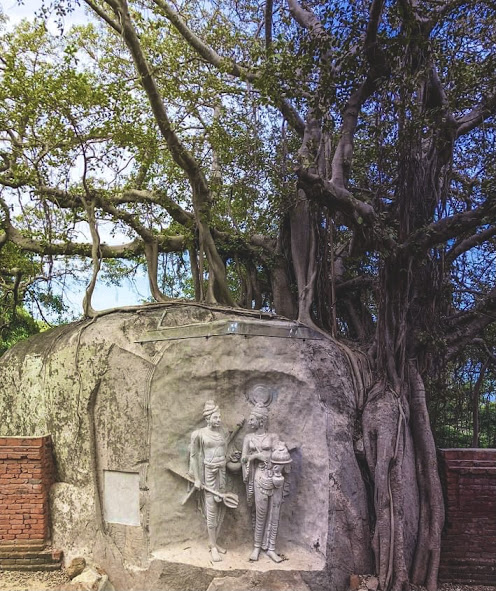 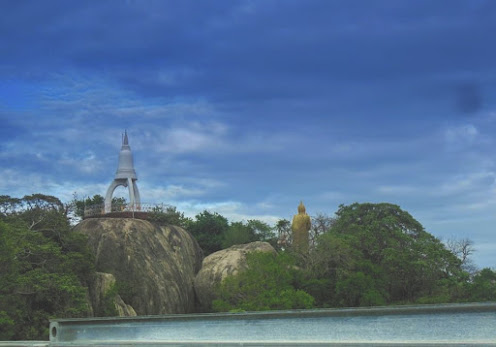 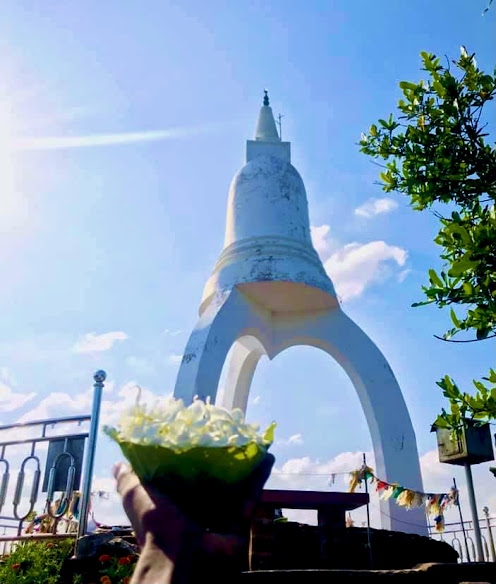 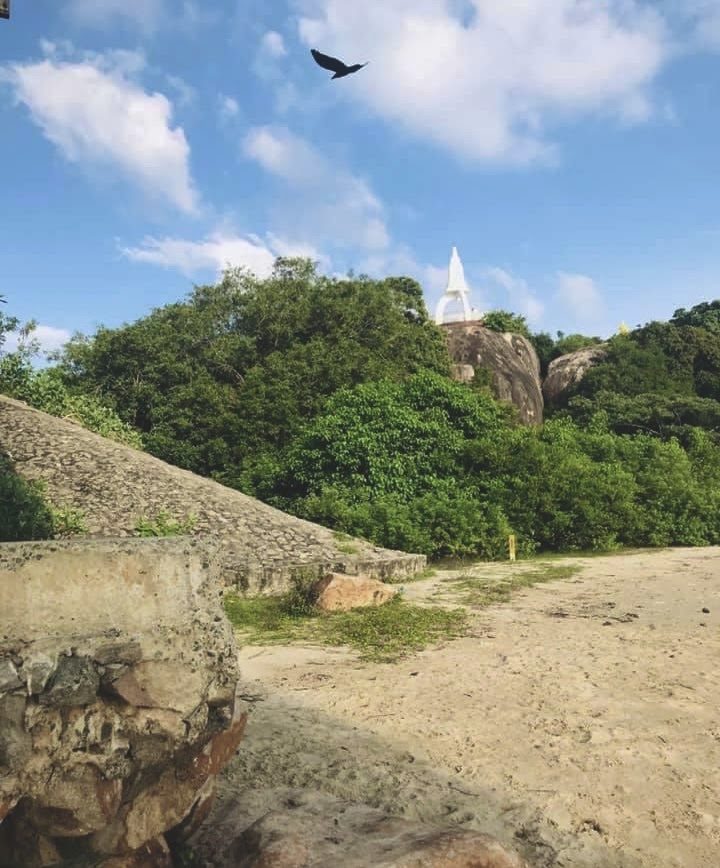 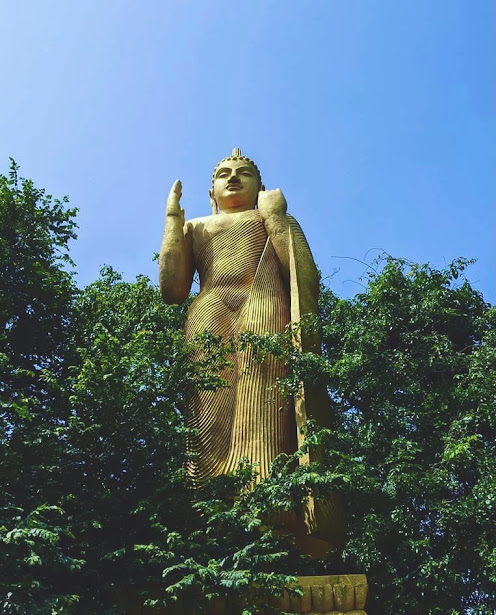 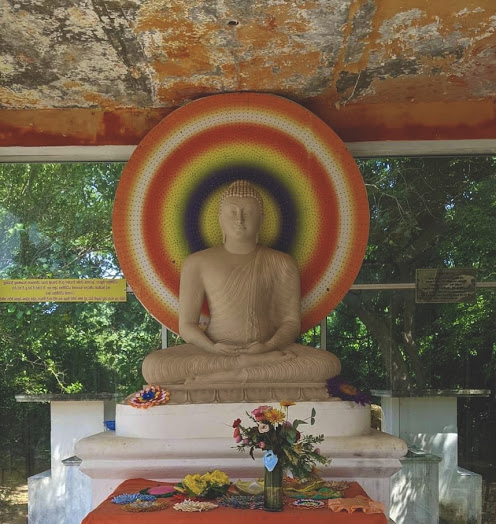 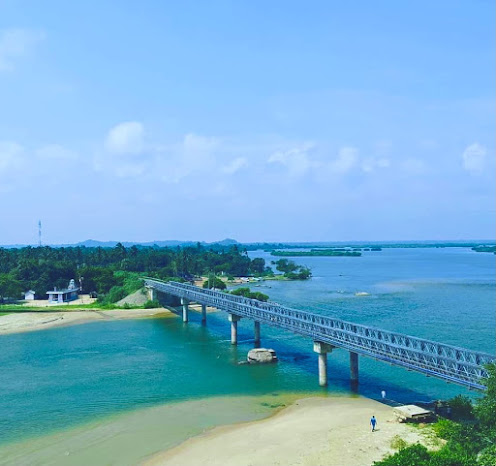 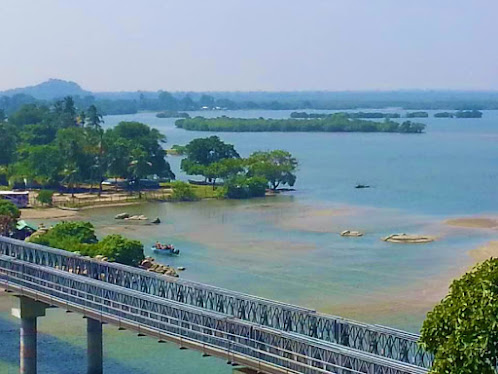 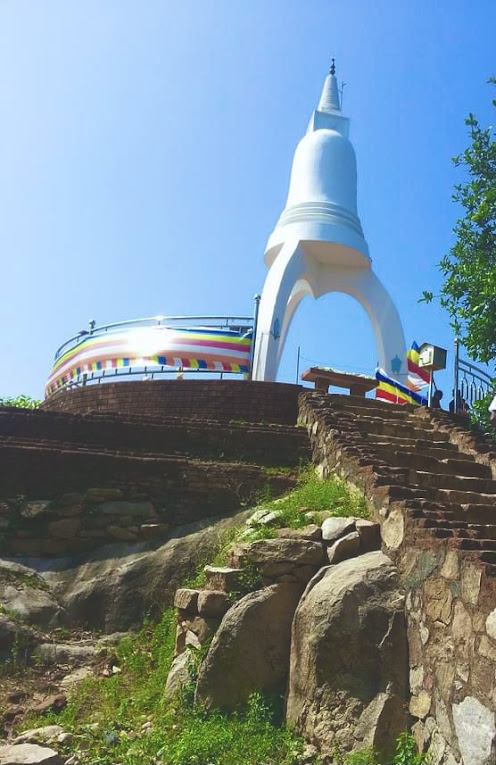 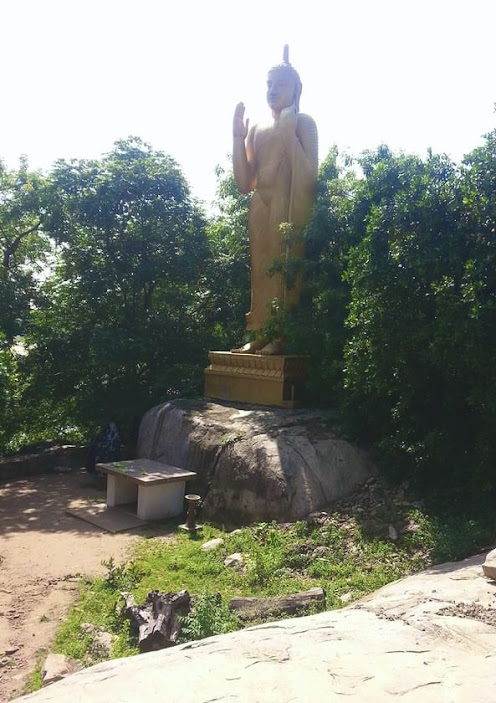 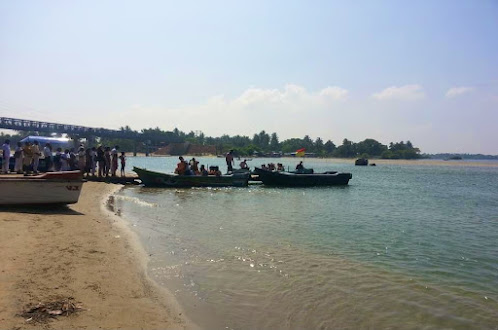 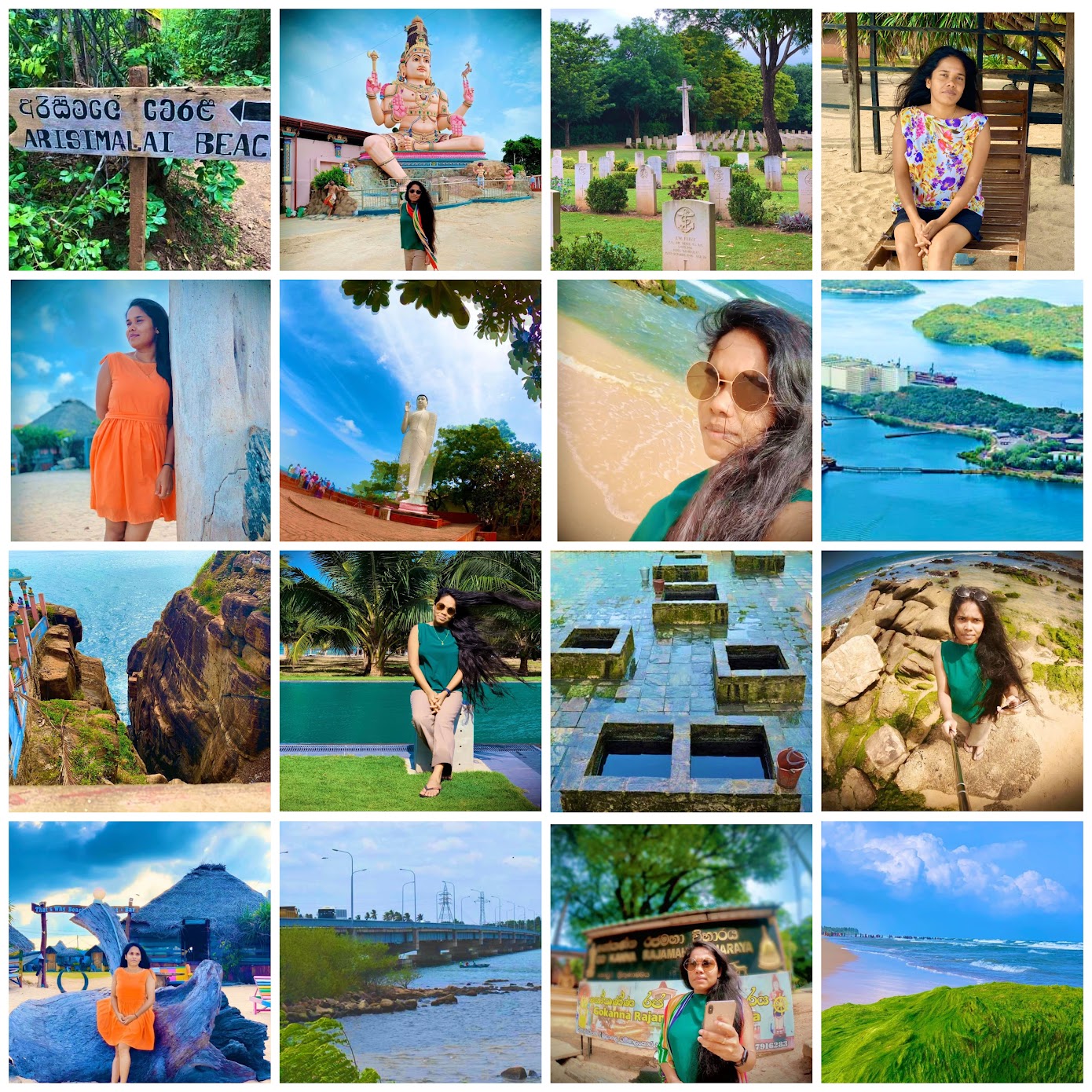 Things To Do in Arugam Bay

The world's most famous
surfers' paradise 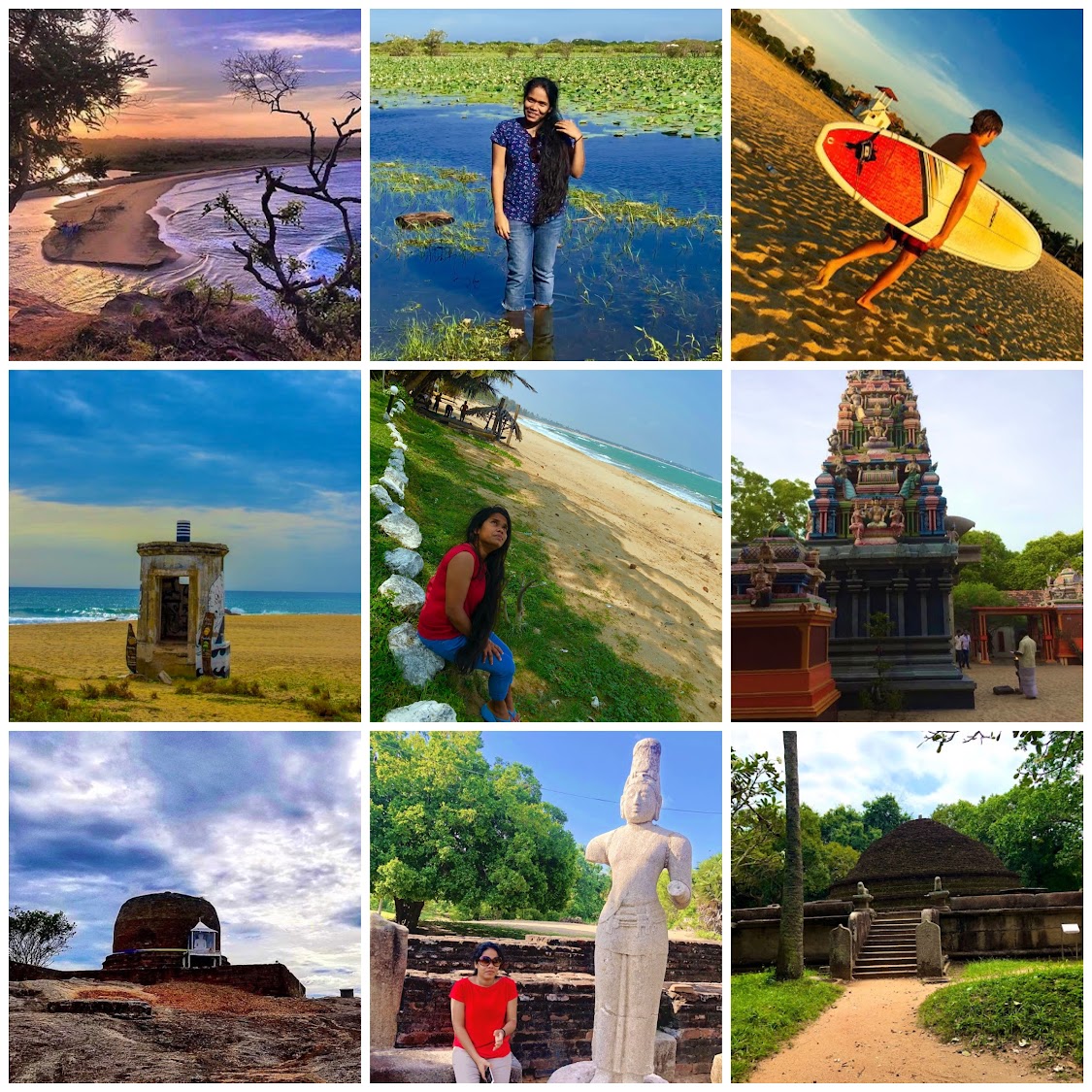 Arugam Bay is a beautiful beach located in the town of Pottuvil in the Ampara District. Suff is one of the most popular beaches around the world. Suffering is one of the main attractions of this beach. Same as