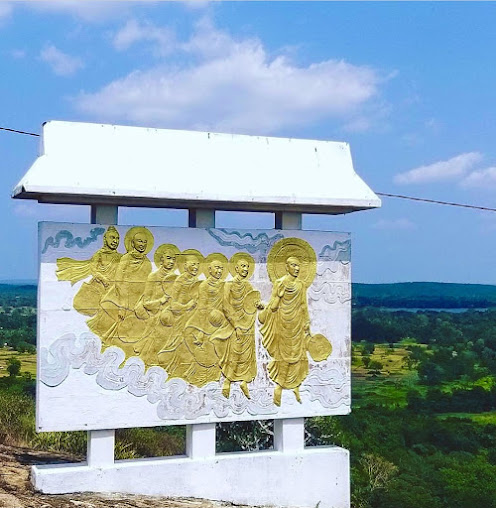 Isinbassagala Ruwangiri Rajamaha Viharaya is a beautiful temple built on a rock in the Medawachchiya area in the Anuradhapura District of the North Central Province of Sri Lanka. The temple is located on a large rock which is more than 530 feet high. It is not that difficult to climb this rocky plateau. As you climb the rocky, you will come across a small statue house with a Thai Buddha statue. When you pass this statue and go further you will come across a stone staircase. This temple can be reached by climbing these stone steps.

This temple was built during the time of Mahindagamanaya. This temple has the second dagoba built in Sri Lanka after Mahinda's arrival. This temple is called Isipathanaramaya because the sages and Arahants lived in this rock since ancient times.

Route: Take the Colombo - Jaffna road to Medawachchiya and from there turn left onto the Padavi Sri Pura road. We can identify this as the name of the King, the majestic dagoba that shines in white on a very high rocky plateau to the left which is visible when walking. 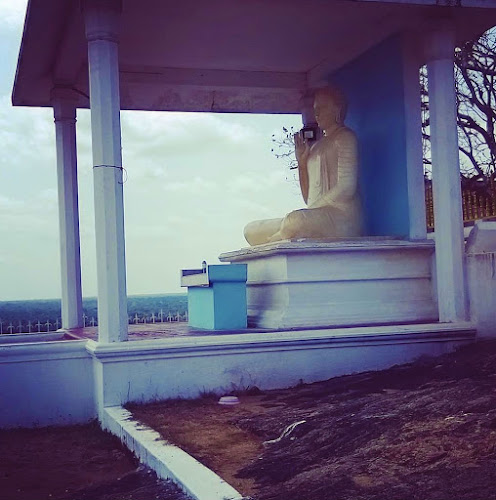 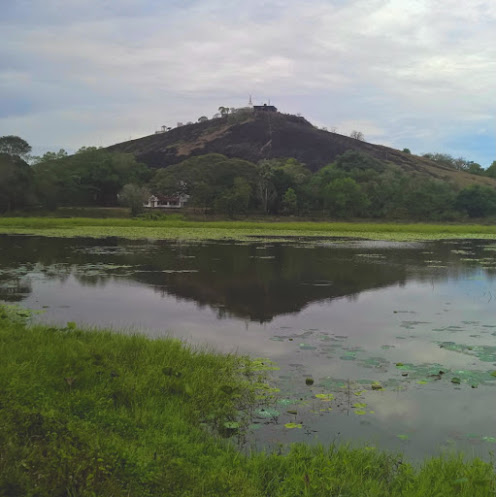 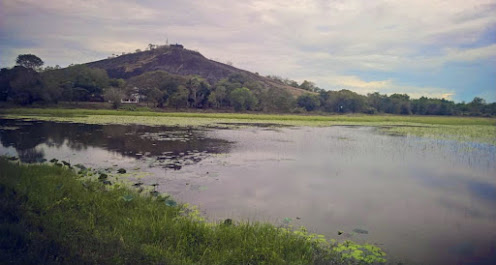 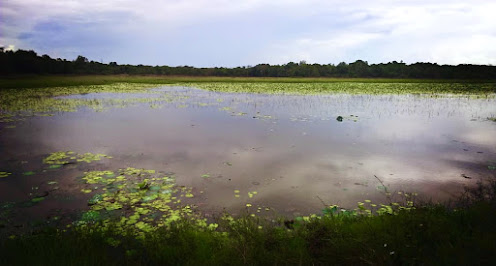 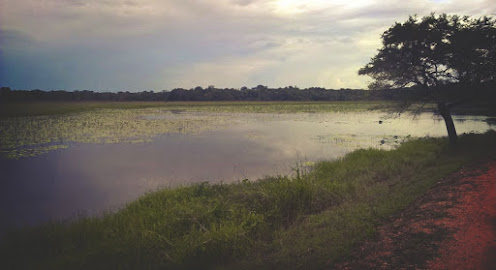 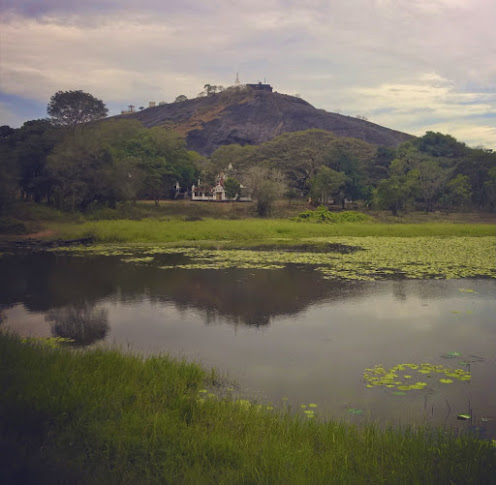 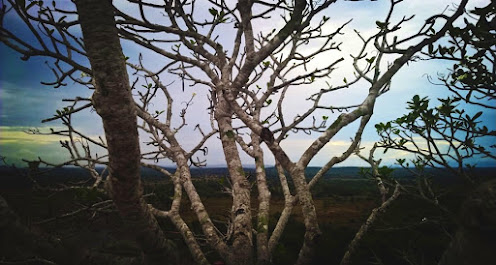 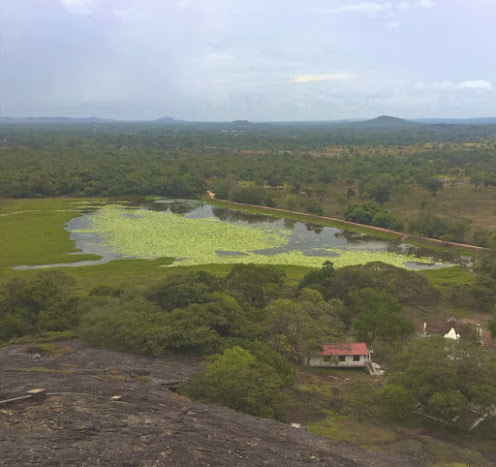 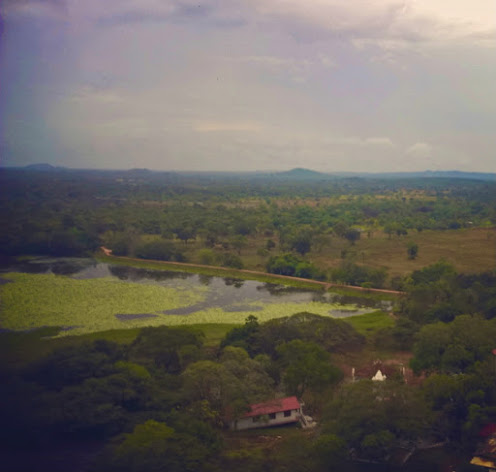 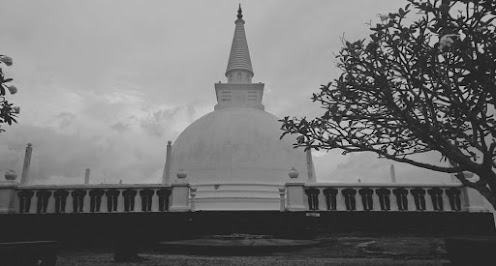 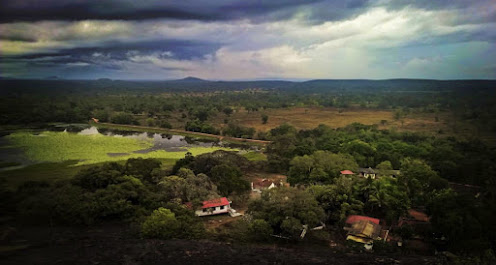 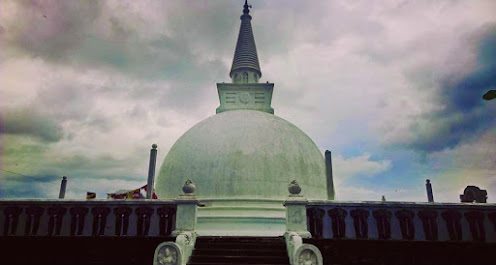 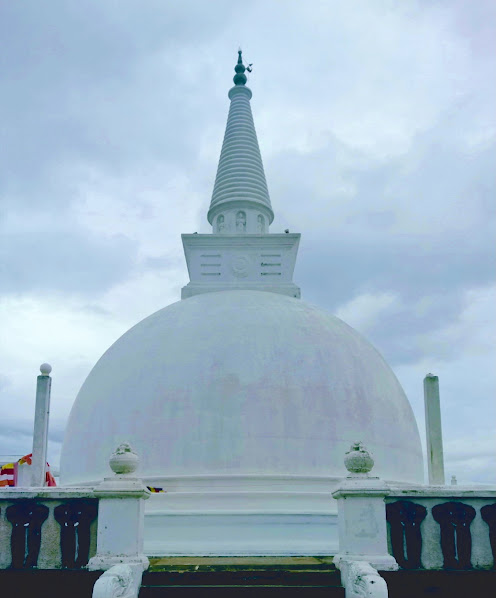 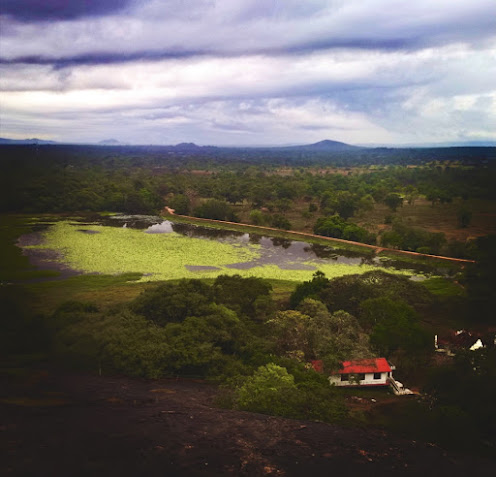 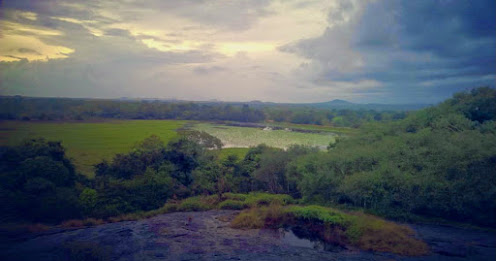 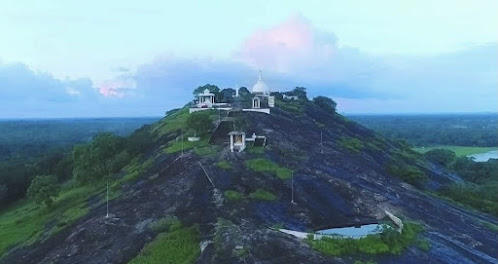 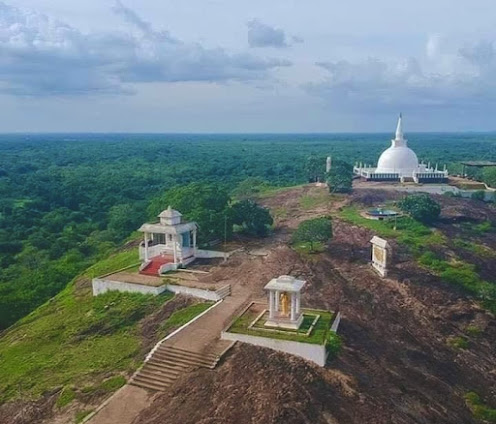 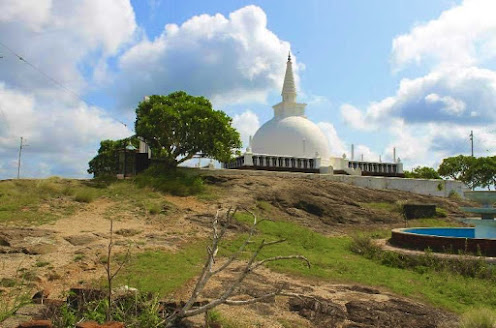 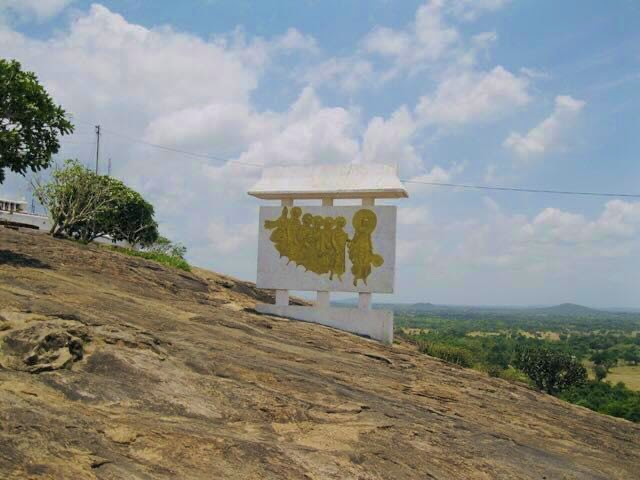 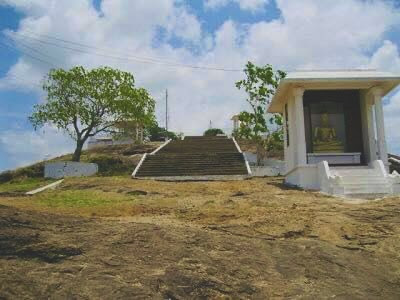 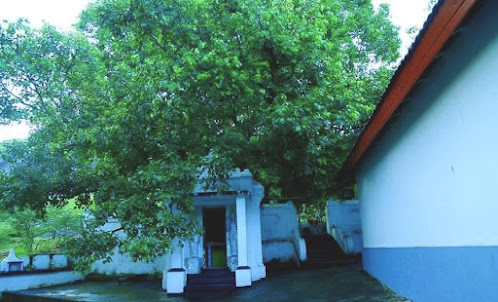