Muruthawela Ginipetti Palama is a great place to bathe and be happy in the South. The canal that carries water from the Julampitiya Muruthawela Reservoir in the Hambantota District has been constructed in this manner. The bathing area is about 1 km away from the Ginipetti Palama along the same road. This Muruthawela reservoir starts from the tributaries of the Kirama Oya. There's a matchbox bridge here. This is not the only matchbox bridge in Sri Lanka but there are others. The bridge got its name because it is built in the shape of a matchbox

Accordingly, it is clear that there were settlements of distinguished metalworkers who represented the common people who lived in Rohana in the past. We do not know whether we will lose this heritage due to large scale development projects.

These are the findings of the excavations at the Muruthawela Reservoir: We also remind you that feasibility studies should be carried out for large scale development projects and that it is important to consider the archaeological impact assessment reports. So the construction of these reservoirs is valuable to the country but due to this we are losing a lot of our archeological heritage. The remaining balances should also be studied

Route: Special remark: It is not advisable to bathe in this place during the rainy season. Get information and support from locals when visiting and bathing in these places. 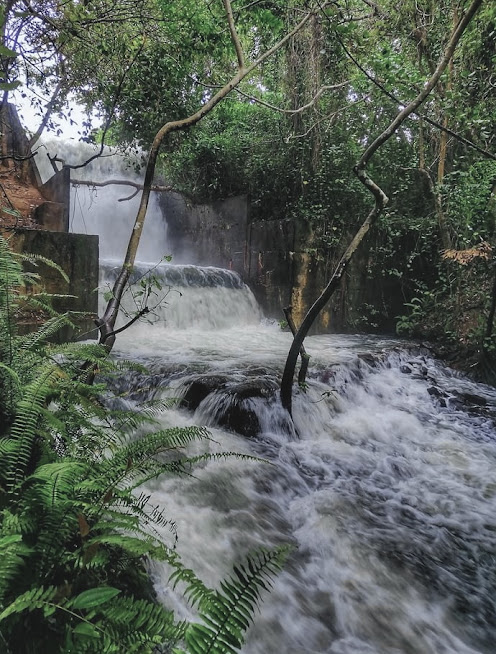 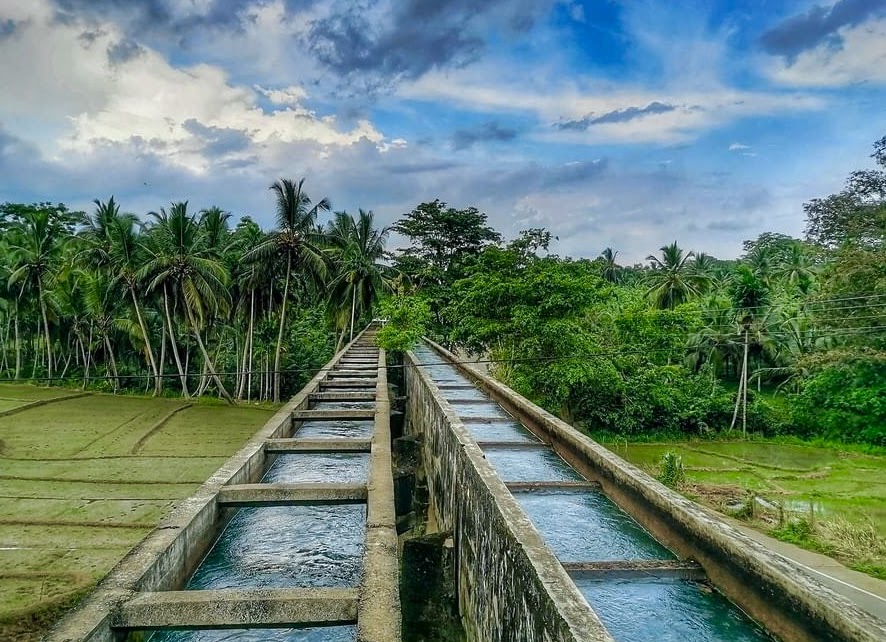 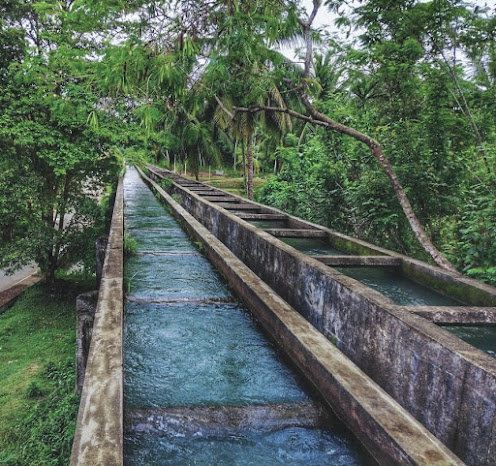 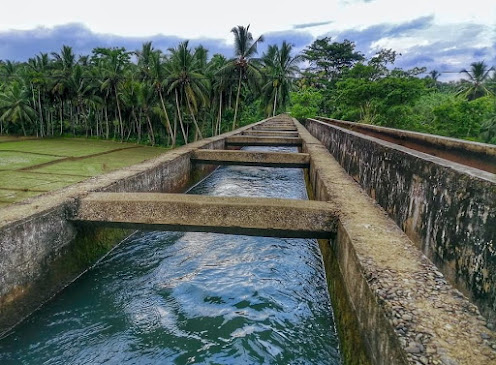 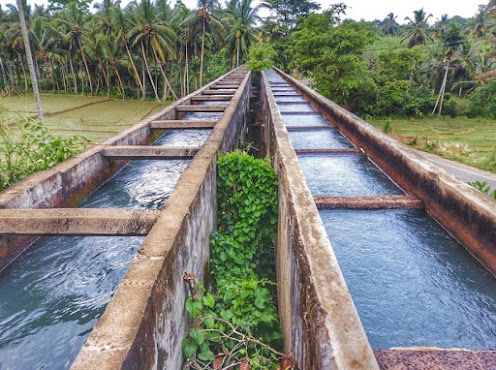 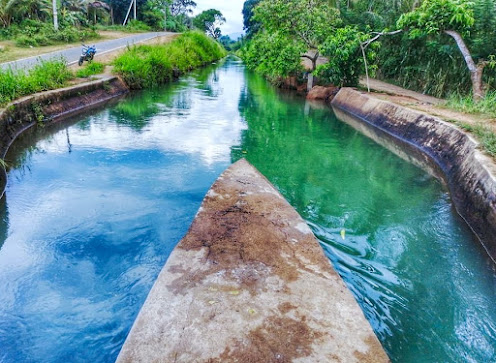 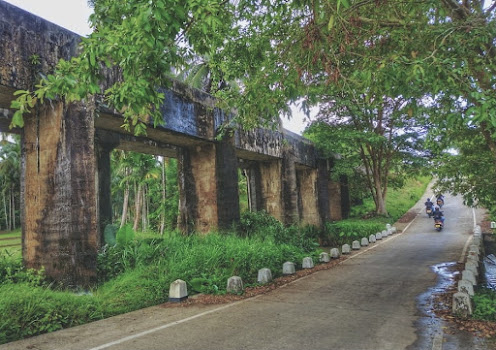 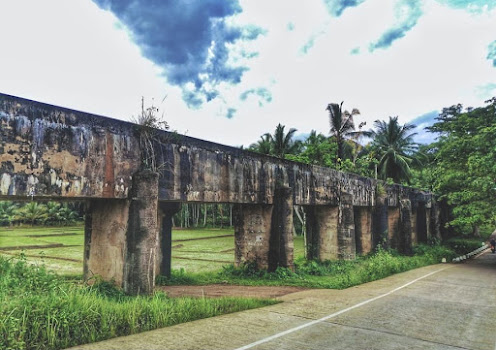 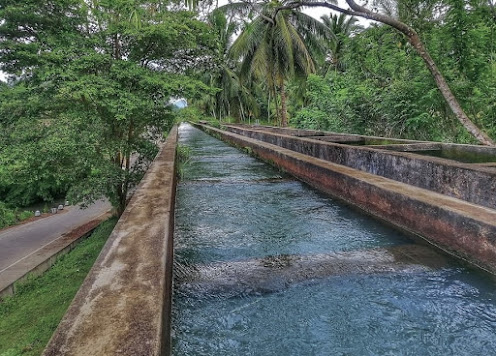 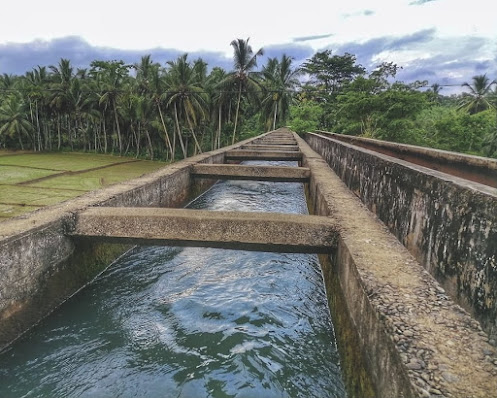 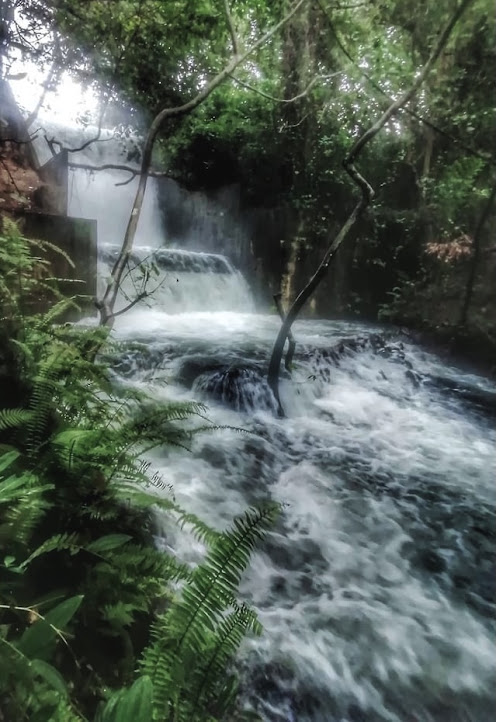 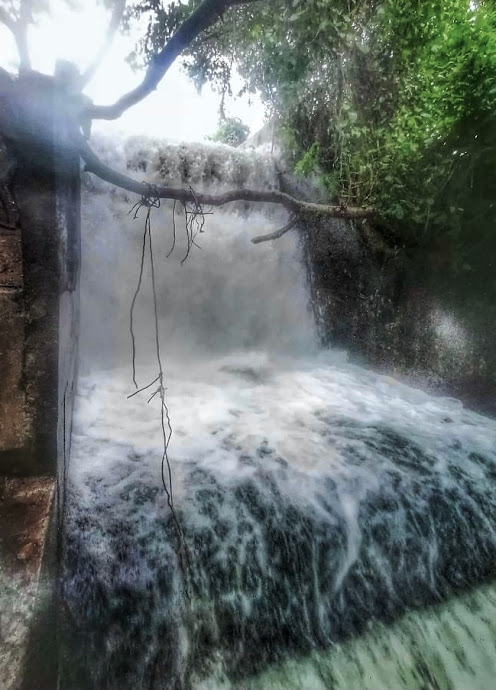 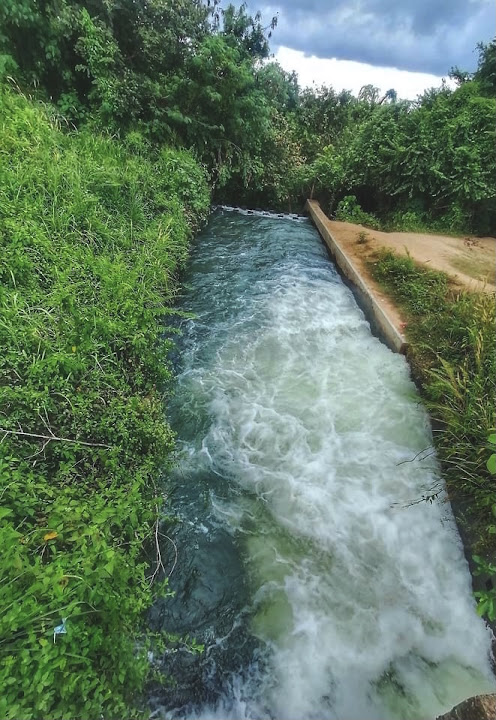 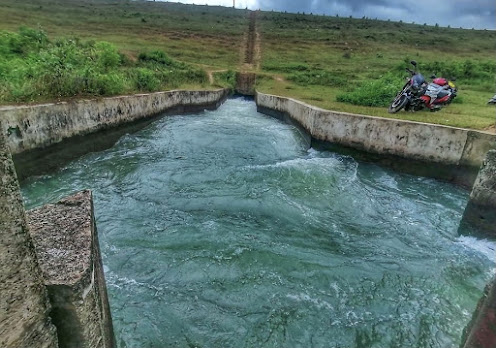 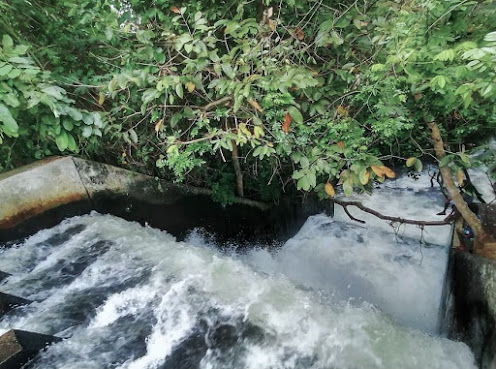 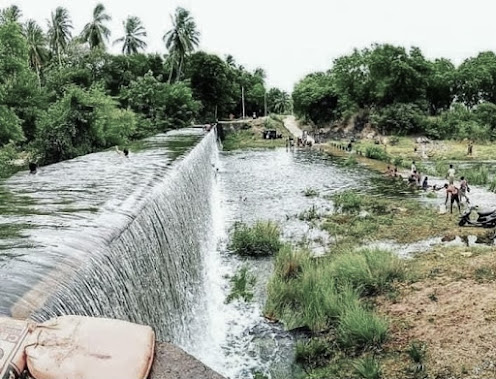 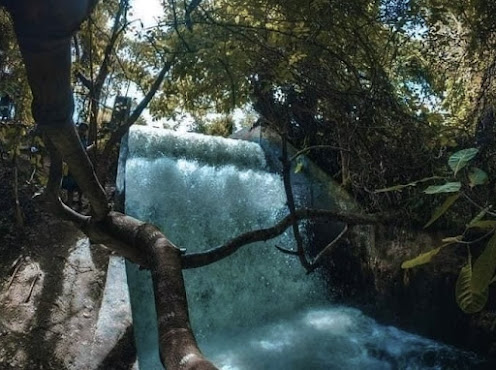 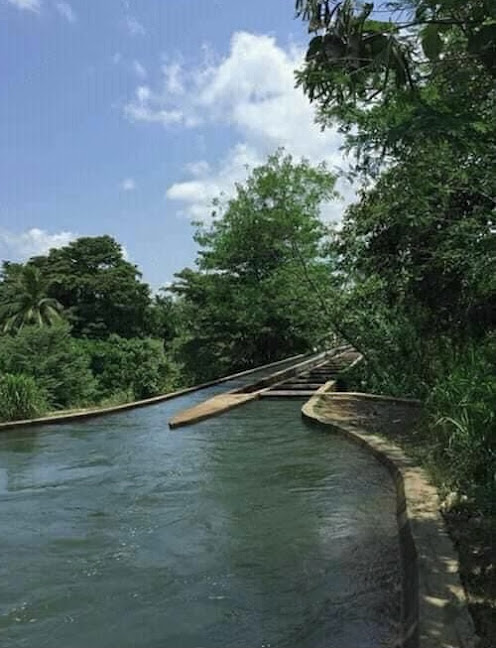 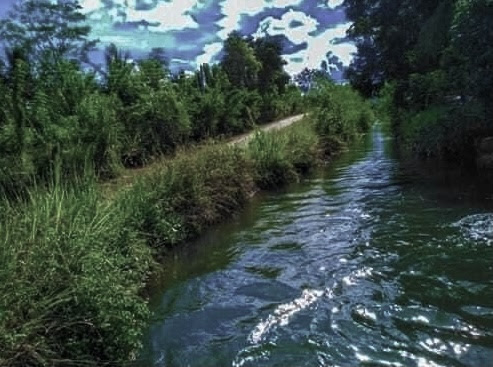 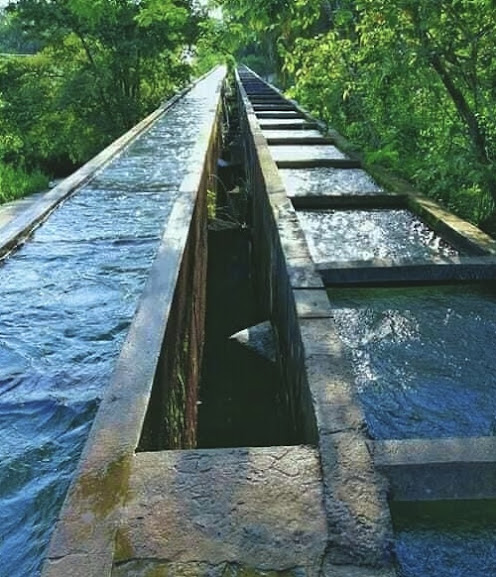 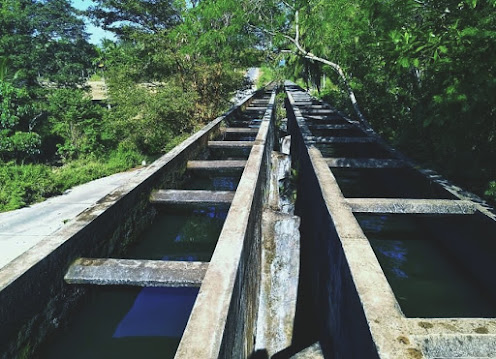 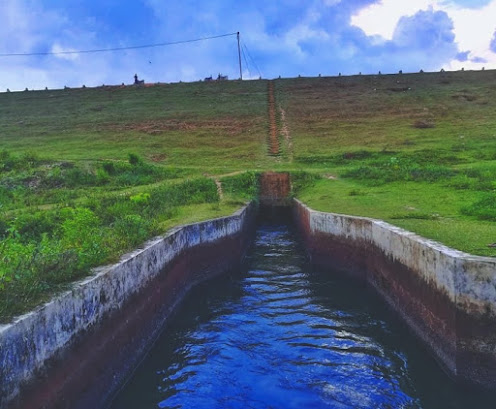 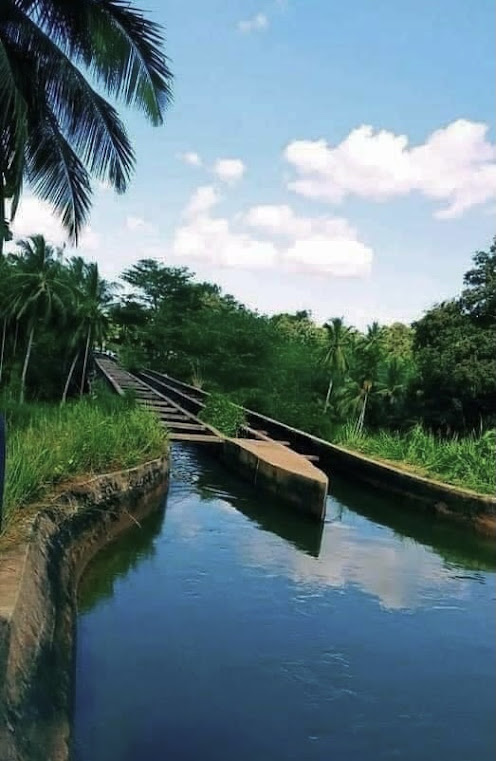 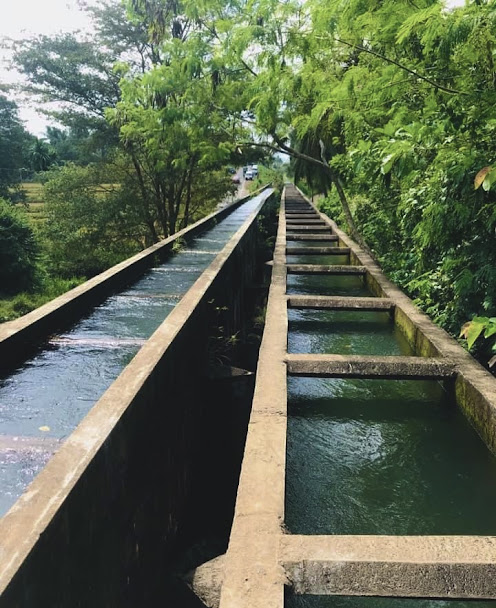